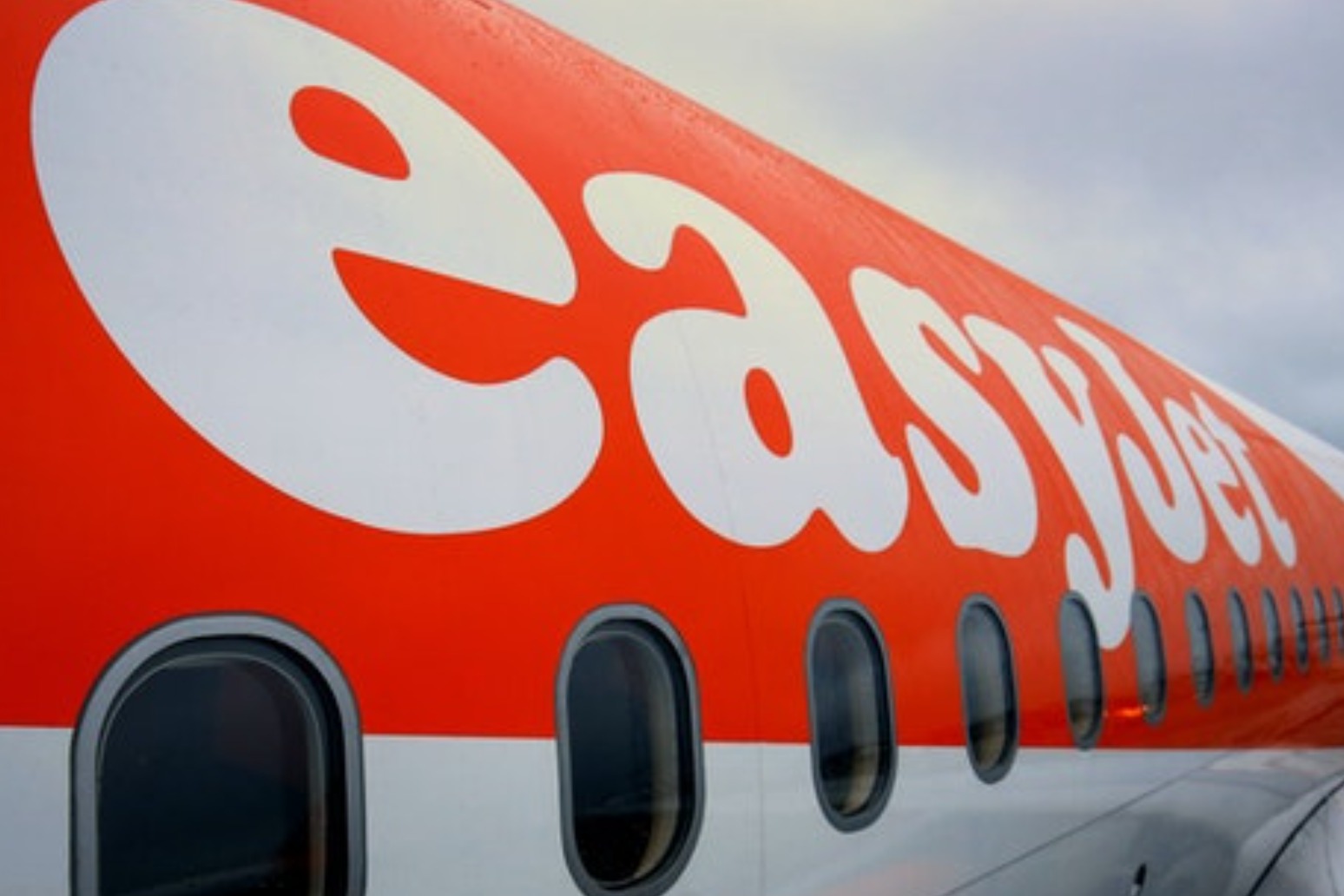 EasyJet nosedives into the red with first ever full-year loss

Low-cost carrier easyJet has slumped to the first ever full-year loss in its 25-year history as the coronavirus crisis sent it nosediving into the red by £1.27 billion. The group’s pre-tax loss for the year to September 30 comes after passenger numbers halved to 48.1 million as the pandemic crippled the aviation industry.

It warned it expects to fly no more than around 20% of planned services in the first quarter of its year to next September as a relentless second wave of the pandemic batters demand.

EasyJet’s losses compare with profits of £430 million the previous year.

On an underlying basis, easyJet reported pre-tax losses of £835 million against profits of £427 million the previous year, which was in line with expectations.

Johan Lundgren, easyJet chief executive, said the group had responded “robustly and decisively” to the crisis and cheered “welcome news” on a possible Covid-19 vaccine.

He said: “While we expect to fly no more than 20% of planned capacity for the first quarter of 2021, maintaining our disciplined approach to cash generative flying over the winter, we retain the flexibility to rapidly ramp up when demand returns.

“We know our customers want to fly with us and underlying demand is strong.”

He added the group expected to “bounce back strongly”.

EasyJet’s capacity outlook for the quarter to the end of December marks a downgrade on earlier forecasts, having previously expected to fly around 25% of planned services.

It comes after the group flew just 38% of its planned capacity between July and September – normally the peak summer holiday season.

EasyJet said there had been some recovery in demand over the summer, but that “widespread quarantine measures introduced in September once again eroded demand and consumer confidence to travel”.

The Luton-based carrier saw a 10-fold increase in bookings for Canary Islands flights in the five days after the UK announced on October 23 it was lifting quarantine restrictions on people returning from the Spanish islands.

But it was not long before demand for leisure travel took another hit, with a second national lockdown introduced in England on November 5.

Passenger numbers in the year ending September 30 decreased by 50.0% to 48.1 million, compared with 96.1 million during the previous 12 months.

Flight capacity fell by 47.5% during the same period, driven by the grounding of the airline’s entire fleet for 11 weeks from March 30.

The full-year figures showed revenues plunged 53% to £3 billion, down from £6.4 billion the previous year.

The group has slashed costs by nearly a third – 31% – and bolstering its finances to weather the crisis, confirming it has raised more than £3.1 billion in liquidity, while its debt pile stands at £1.1 billion.

It said it would not pay out a shareholder dividend.

he said that the underlying growth still looked muted even when the effect of brexit volatility was stripped out. ... 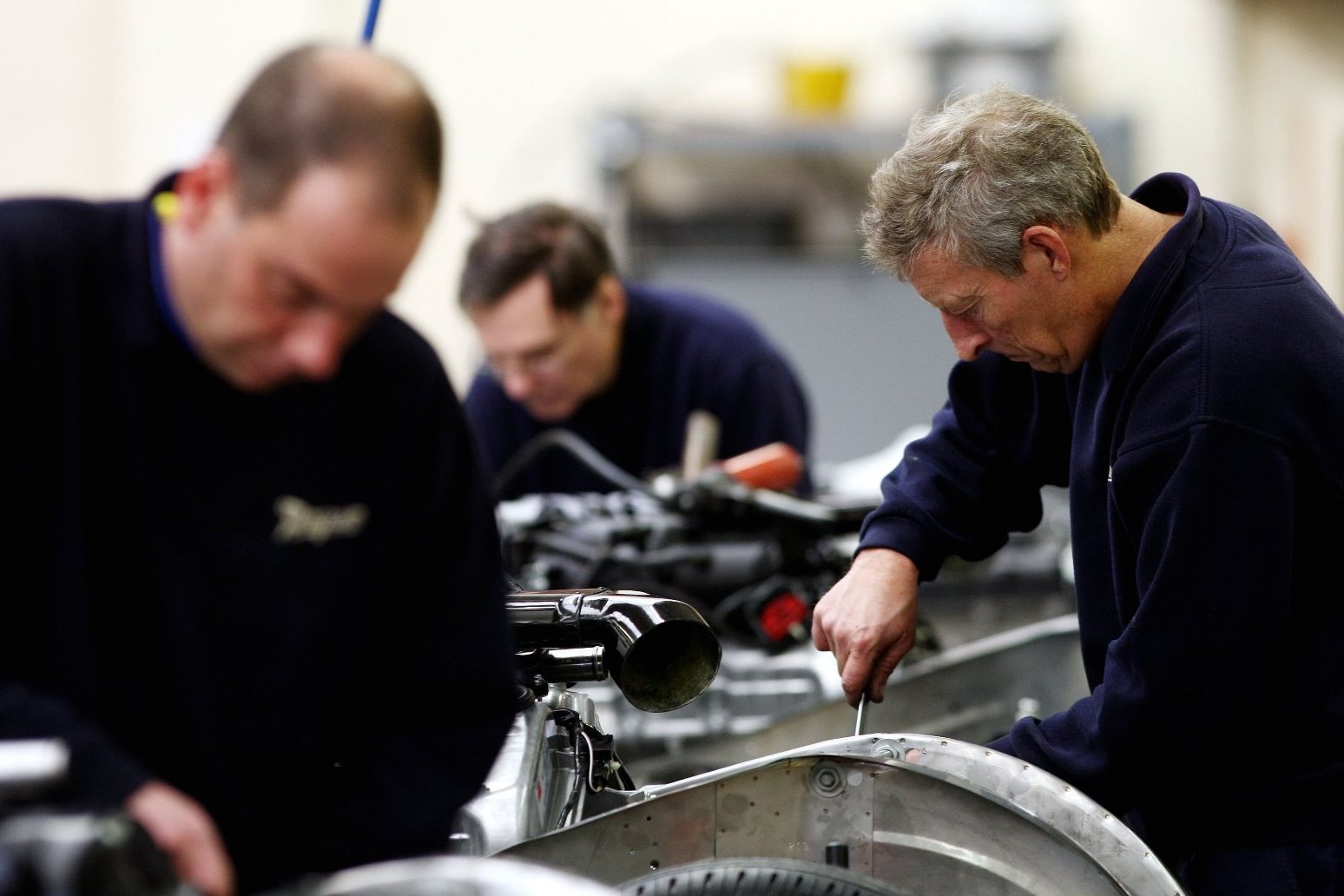 the cbi said its study showed that private sector activity fell at its fastest pace on record in the three months to jun...