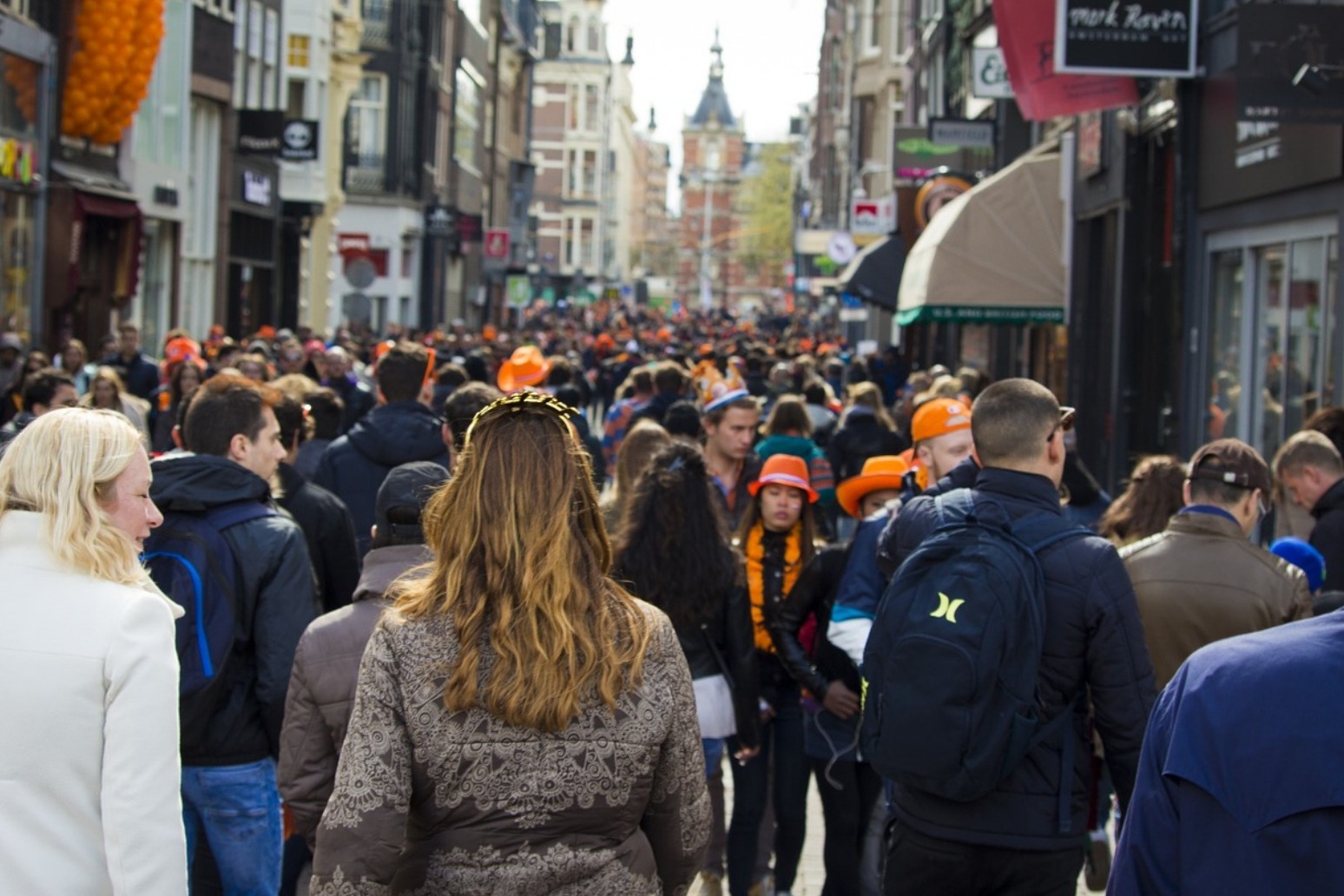 Toys 'R' Us and Maplin placed into administration

The administration of the two retailers, a form of creditor protection, highlights the grim state of the UK high street, with other well-known brands also trying to restructure.

Weak consumer sentiment, a boom in online-focused outlets and currency swings due to Britain's vote to leave the European Union have all hurt the margins of shops and restaurants.

The collapse of the two chains put over 5,000 jobs at risk, and Maplin blamed adverse economic factors for its collapse.

"The business has worked hard over recent months to mitigate a combination of impacts from sterling devaluation post Brexit, a weak consumer environment and the withdrawal of credit insurance," Maplin CEO Graham Harris said in a statement.

"This necessitated an intensive search for new capital that in current market conditions has proved impossible to raise. These macro factors have been the principal challenge."

Harris said he believed that Maplin had a place on the high street, and that Maplin stores would stay open as the firm worked with administrators PWC to achieve the "best possible outcome" for stakeholders.

The administrator of Toys R Us UK said it was making every effort to secure a buyer, but added that while its stores would stay open for now, it was undecided whether some or all of its shops would eventually close.

The toy retailer has struggled in Britain in recent years as shoppers increasingly prefer to spend online rather than visit its large out-of-town stores.

"The newer, smaller, more interactive stores in the portfolio have been outperforming the older warehouse-style stores that were opened in the 1980s and 1990s," Toys R Us administrator Simon Thomas, a partner at Moorfields, said.

The opposition Labour party said the government should support workers who might be facing redundancy.

"It's devastating that over 5,500 High Street jobs risk being lost. This latest shock in the retail sector continues a worrying trend for our shopping streets and centres," said Rebecca Long-Bailey, Labour's business spokeswoman. 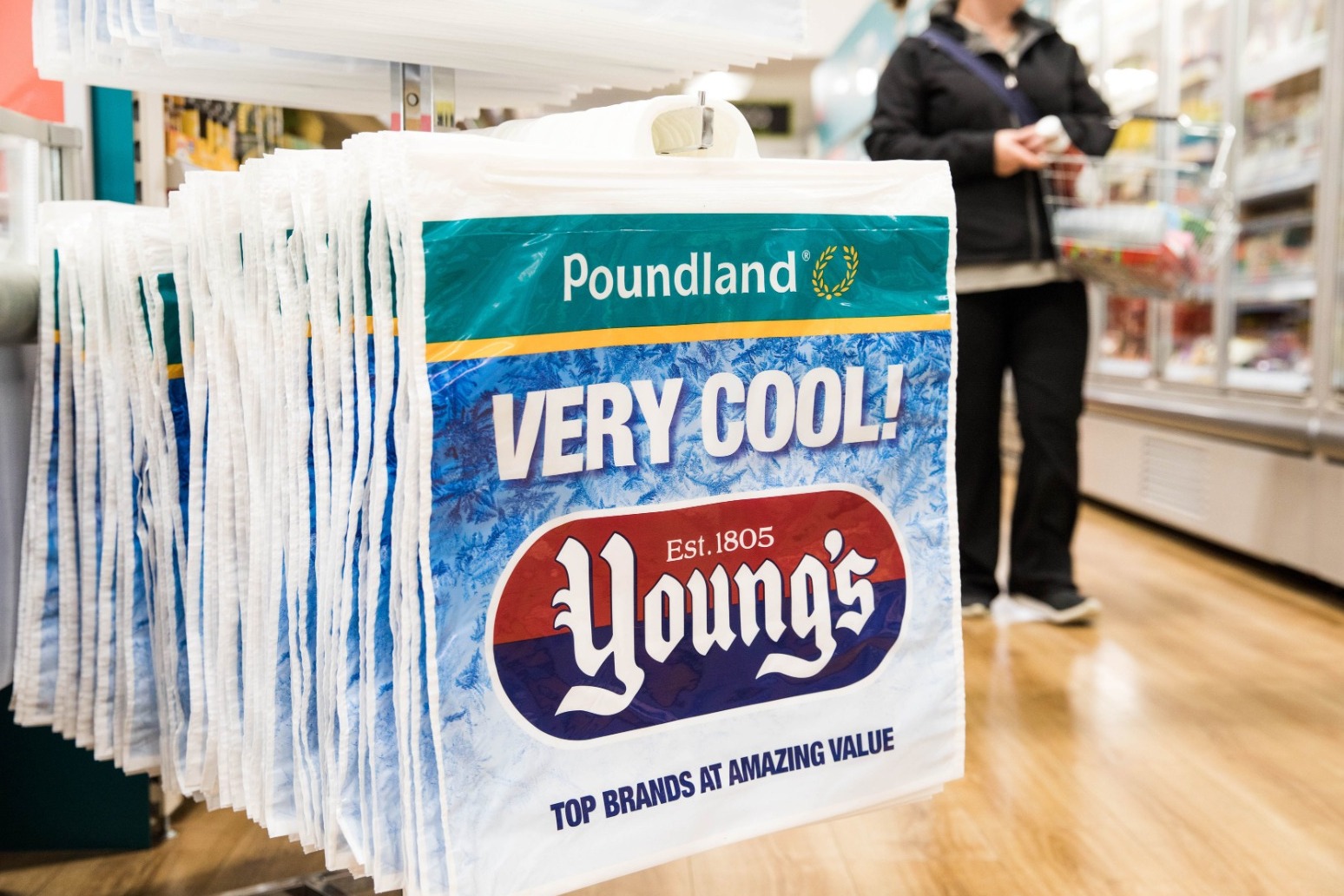