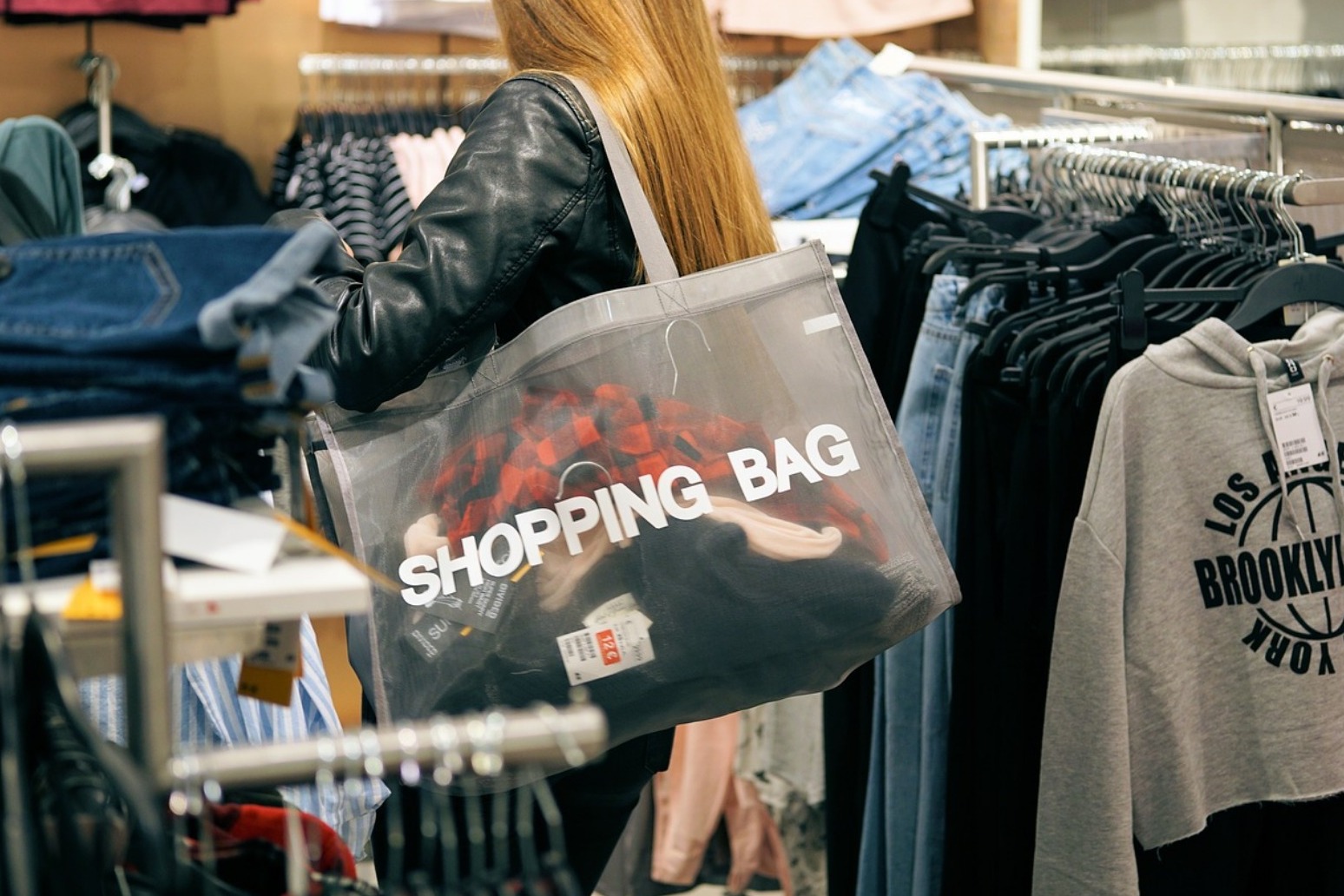 Debenhams to close stores from next year

Lenders have stepped in to take charge of the retail giant, after it began struggling with debts.

It's their first announcement since taking over.

“Although many will not be surprised by the closure announcements  - this is devastating news for Debenhams employees who have battled hard to keep the company afloat.

“They will join the tens of thousands of retail workers made redundant in recent months.

“It’s a travesty, yet this Government does nothing." 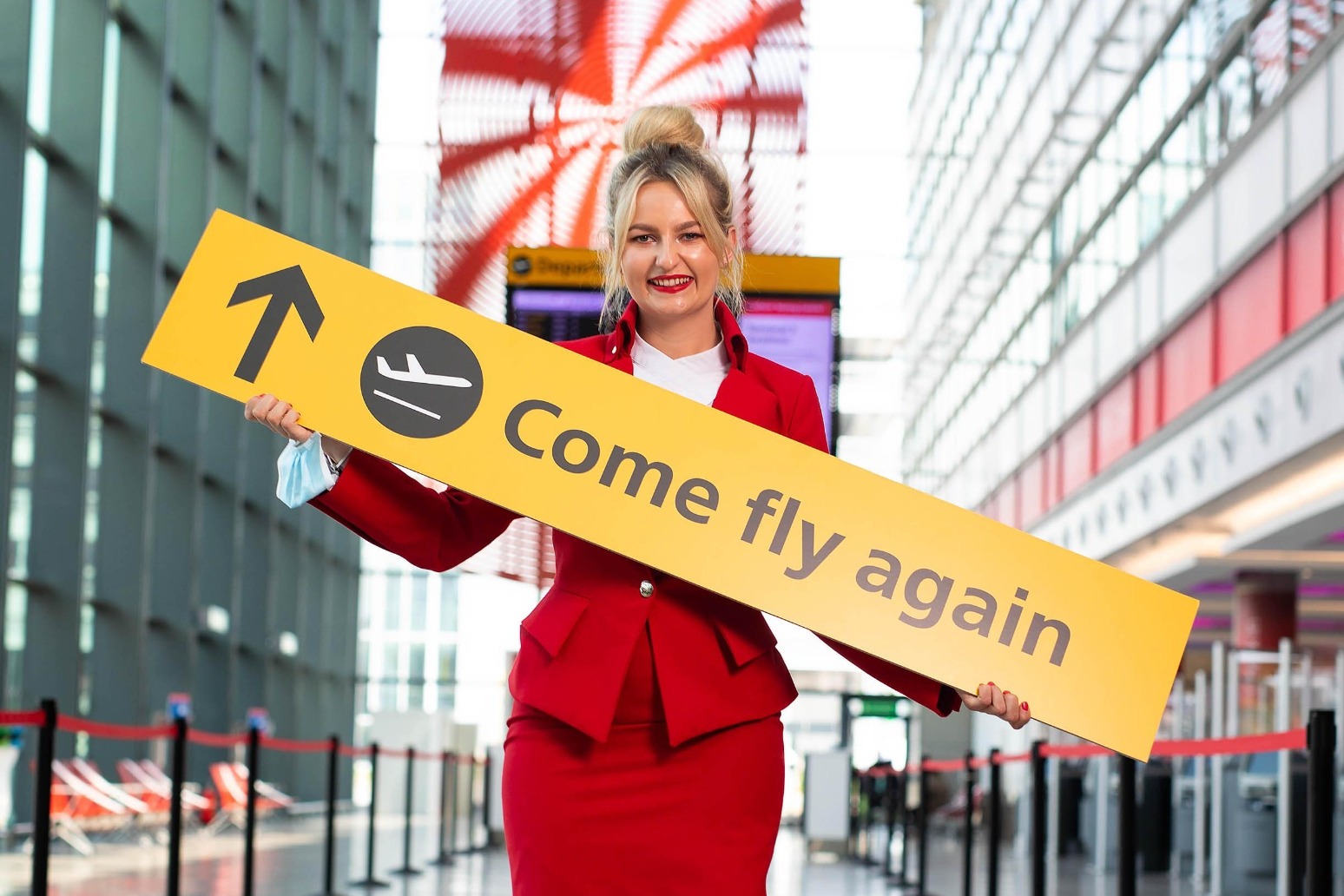 getting jabbed is also strongly encouraged for existing staff but is not compulsory. a spokeswoman for virgin atlantic ... 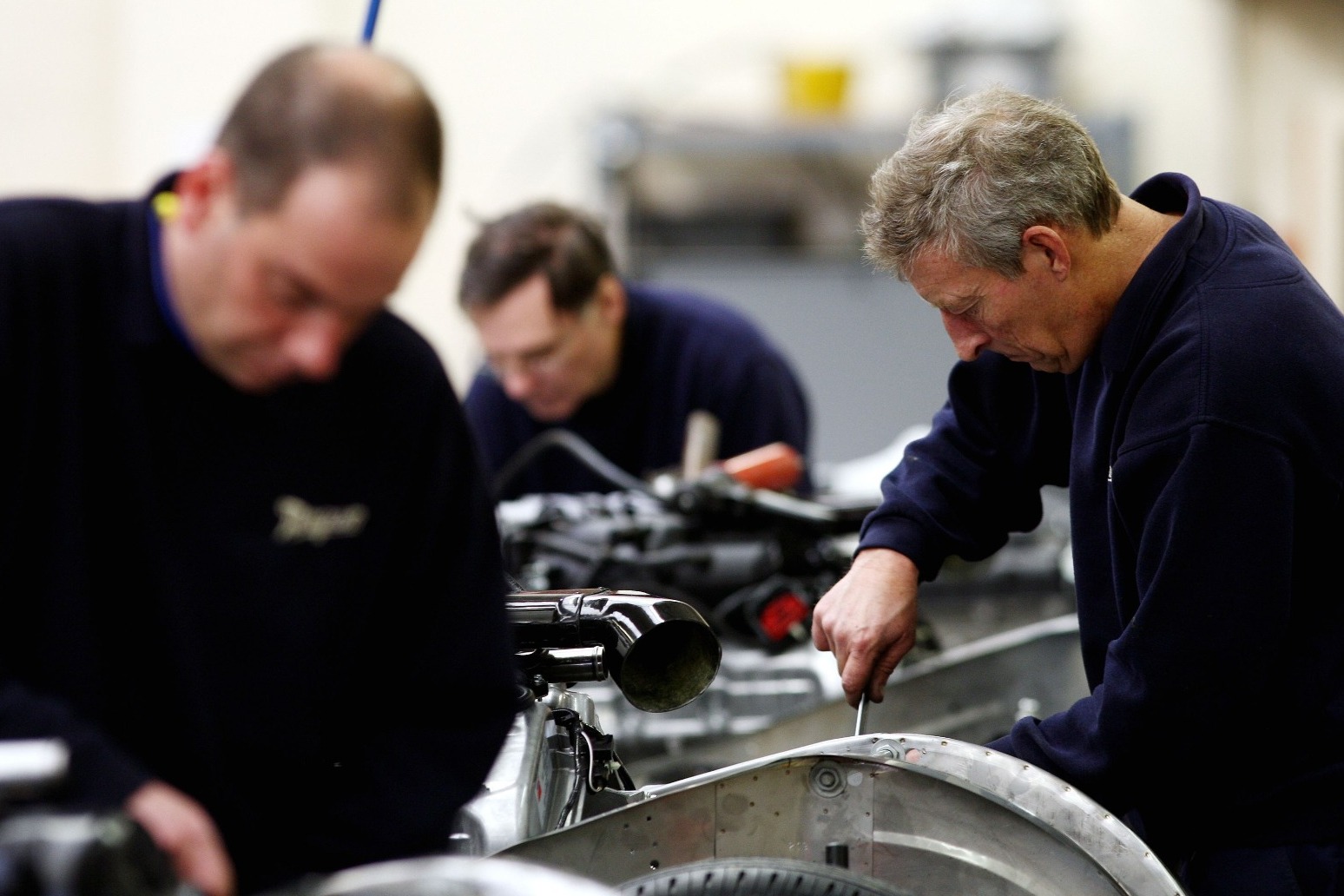 researchers discovered that nearly three out of four manufacturers now sell direct to consumers - a boost of 55% over th...