FTSE staying stable despite some uncertainty

The FTSE 100 .FTSE was down 0.1 percent by 0813 GMT, while the domestically focussed midcap index .FTMC fell 0.7 percent, further hit by warnings from ConvaTec and Superdry.

The FTSE outperformed the pan-European STOXX 600 index , which declined 0.4 percent.

“Thanks to the situation with sterling, the FTSE ended up being one of the better performers,” said Connor Campbell, analyst at Spreadex.com.

The stubborn problem of Britain’s land border with Ireland thwarted a drive to clinch a Brexit deal before a European Union summit this week, as negotiators admitted defeat after marathon talks and pressed pause for the coming days.

“Any delay or disagreement only heightens the chances of a no-deal Brexit, hence the pound’s red headache,” added Campbell.

Shares in big international firms such as British American Tobacco, Shire and Unilever, as well as oil majors, which tracked rising crude prices, provided the biggest boost to the FTSE. 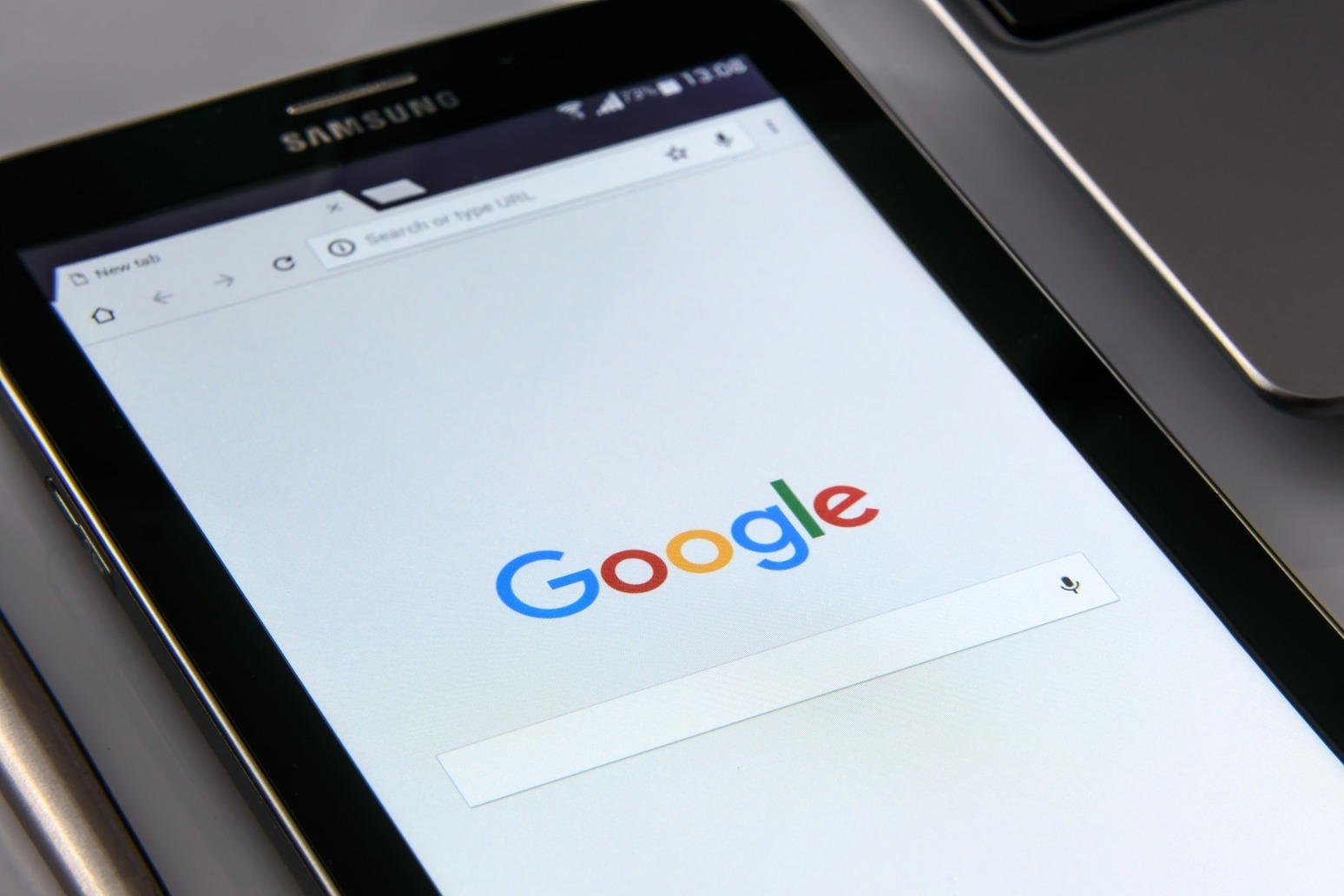 "samsung is looking to lease an area of 500-1,000 hectares in hoa binh province to build a factory to produce electronic...