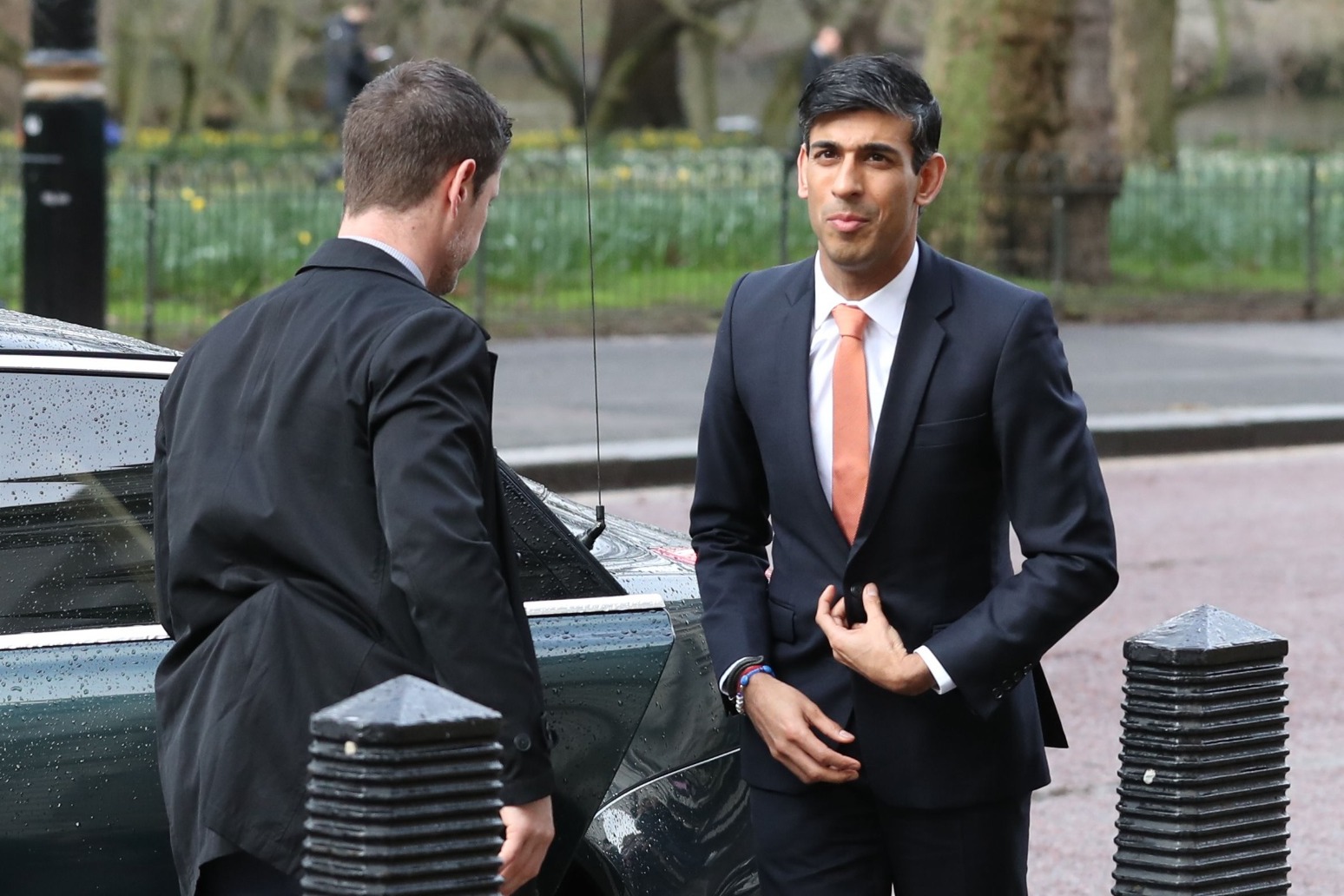 An RAC poll of 3,200 motorists indicated that 59% wants Rishi Sunak to reinvest 2p from every litre of petrol and diesel sold, while keeping duty at current levels.

Some 26% of respondents said they would like to see fuel duty reduced, while just 10% were in favour of an increase.

There has been speculation that Mr Sunak is set to end the decade-long freeze on fuel duty in next week's Budget amid pressure to encourage motorists to switch to electric cars and other more sustainable methods of transport.

RAC head of policy Nicholas Lyes said: "What the Government decides to do with fuel duty is always the subject of much speculation before each Budget, and this year is no exception.

"But the Chancellor might be interested to discover that more than twice the proportion of drivers want to see it kept at its current level compared to those who want to see it cut, so long as he commits to ringfencing fuel duty to fix the country's local roads.

"With one of the wettest Februarys ever recorded fresh in the minds of so many motorists, we're concerned we're on the verge of yet more pothole misery if action is not taken soon.

"We believe the only hope for getting the UK's local roads up to a standard fit for the 21st century is by ring-fencing a small proportion of the tax drivers already have to pay every time they fill up."

colin bermingham, 62, a british former cash market expert and senior rate submitter, was sentenced to five years while a...

the business, energy and industrial strategy committee released a report on brexit and the automotive sector and says th...