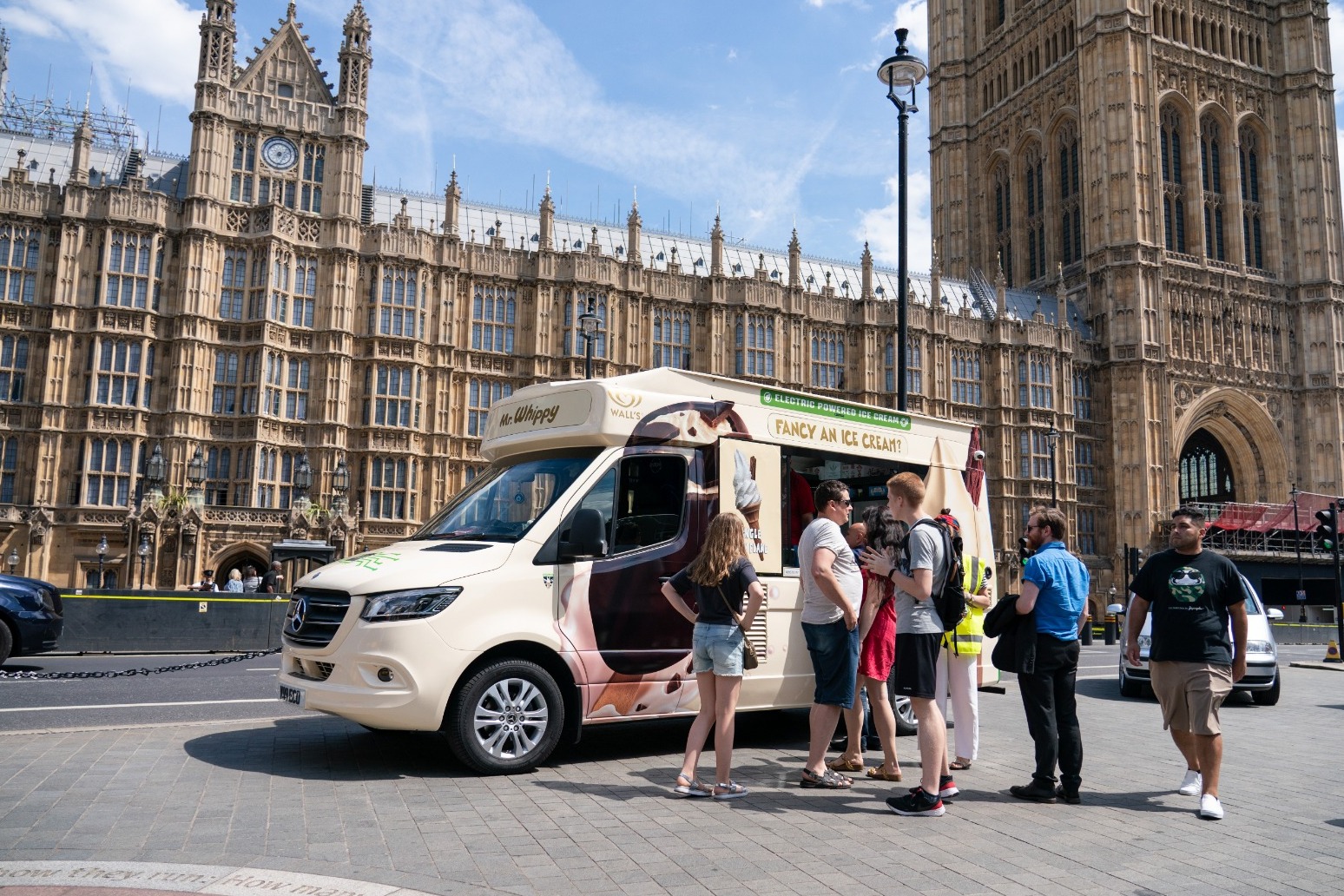 Britons have sent sales of paddling pools and fans soaring and are set to break a record for the amount of ice creams and lollies bought in a single week as they prepare for potential record temperatures, retailers have said.

With an “amber” extreme heat warning in place for much of England and Wales on Sunday, Monday and Tuesday, Tesco said it had sold 14 times more paddling pools over the past week than the week before, while sales of inflatable sprinklers and water games had increased by 1,568%.

Tesco is also gearing up to sell more than 9 million iced treats this week, as well as more than 900,000 packs of BBQ meat, two million packs of sausages, nearly three million punnets of strawberries and more than 5.5 million bottles of wine.

The grocer is also selling discounted cherries after the high temperatures created an unexpected glut of British-grown cherries.

Helen Sutton, ice cream and frozen desserts buying manager for Tesco, said: “As Brits try to cool down in the coming days, we’re predicting record numbers of customers adding ice cream and lollies to their trollies – as well as BBQ favourites like sausages and burgers.”

John Lewis reported sales of fans were up 256% on last year, while blackout curtains were up 193%.

Waitrose said sales of ice cream were up 20% on last week and sun care products had soared by 220%, while searches for canned cocktails on Waitrose.com had increased by 188% on last month.

Lakeland said sales of a patio midge and mosquito repeller machine were up 53% on last week as householders planned to spend evenings outside, and the retailer had sold 20% more insulated cool bags.

Lakeland buyer Rebecca Dudley said: “Customers have been flooding to us for the best summer buys, from cooking outside to keeping bugs away, perfectly in time for the heatwave.”

Meanwhile, Londoners have been advised to download an app that lets users know their nearest water refill station.

The Refill app’s map shows the hundreds of public water fountains available in the centre of London as well as thousands of locations in the capital including Costa Coffee, Greggs and Morrisons stores that have signed up to offer free drinking water.

Steve Hynd, policy manager at City to Sea, the charity behind the app, said: “As the UK heats up this weekend, it’s important people know where to access free drinking water to stay hydrated and to stay safe.

“Small regular sips of water is going to be key as temperatures could soar above 30 degrees. The Refill app lets people do this without buying expensive and polluting single-use plastic water bottles.” 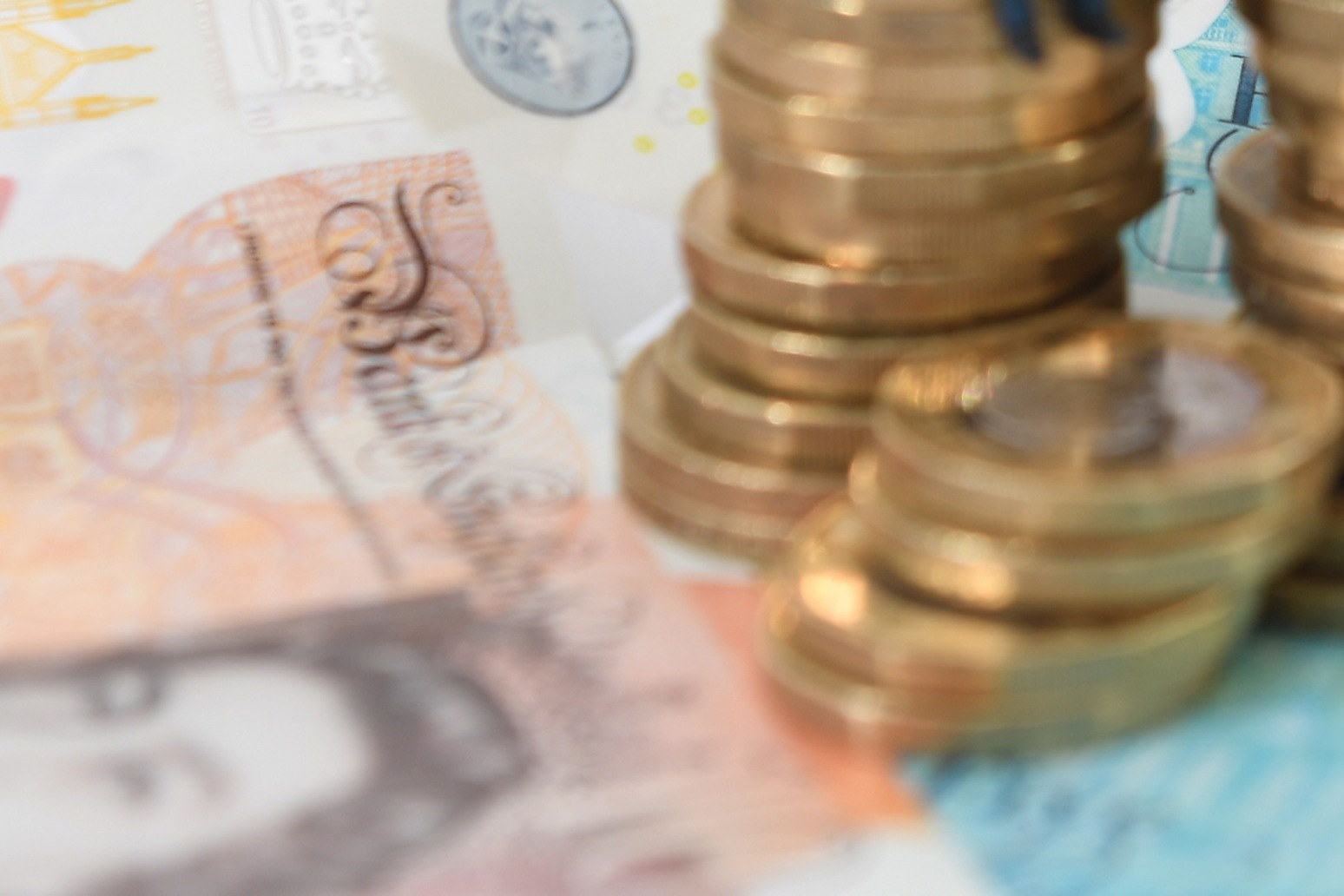 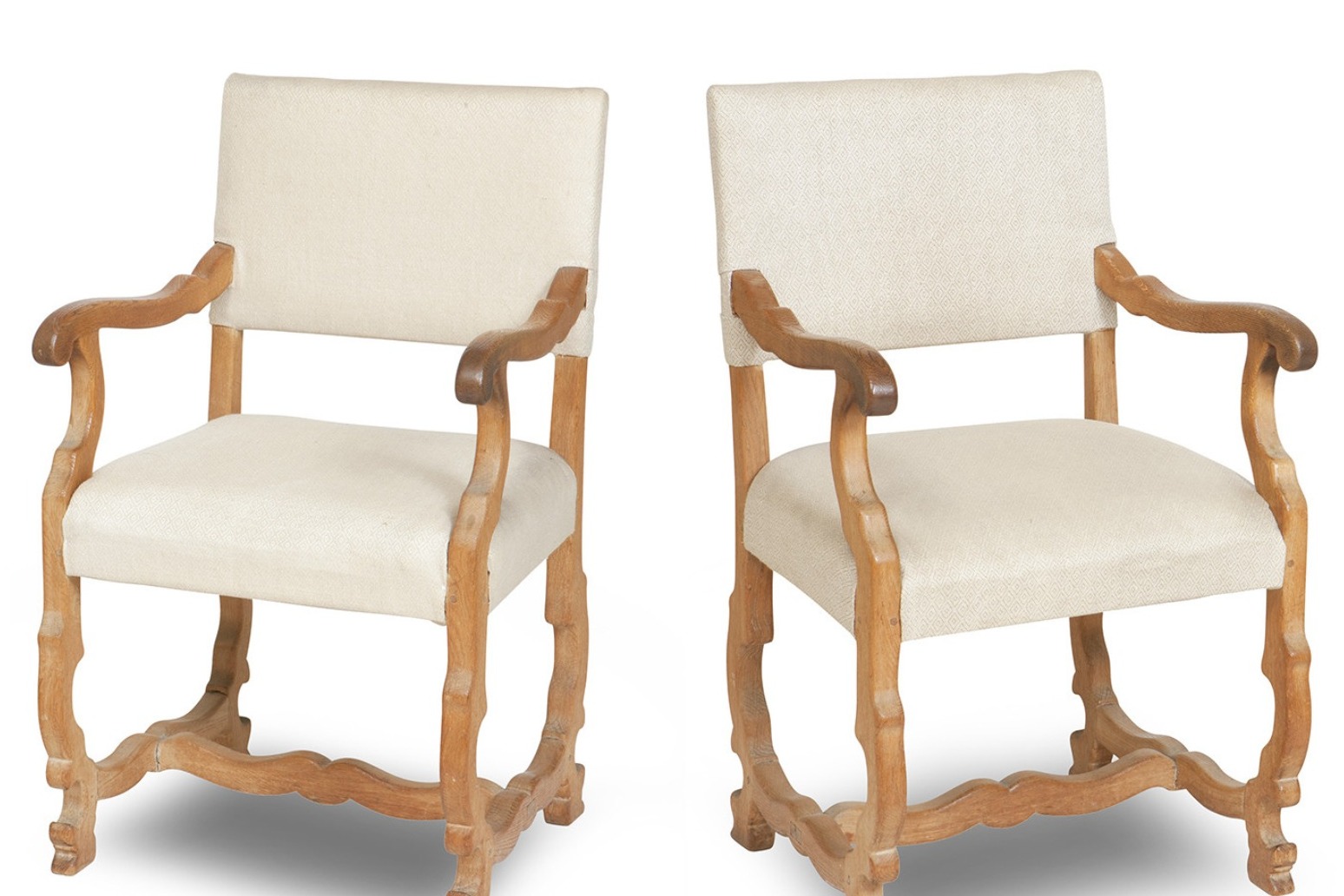 grosvenor, one of the wealthiest men in the world at the time, whiled away summers with coco, his lover, at rosehall hou...