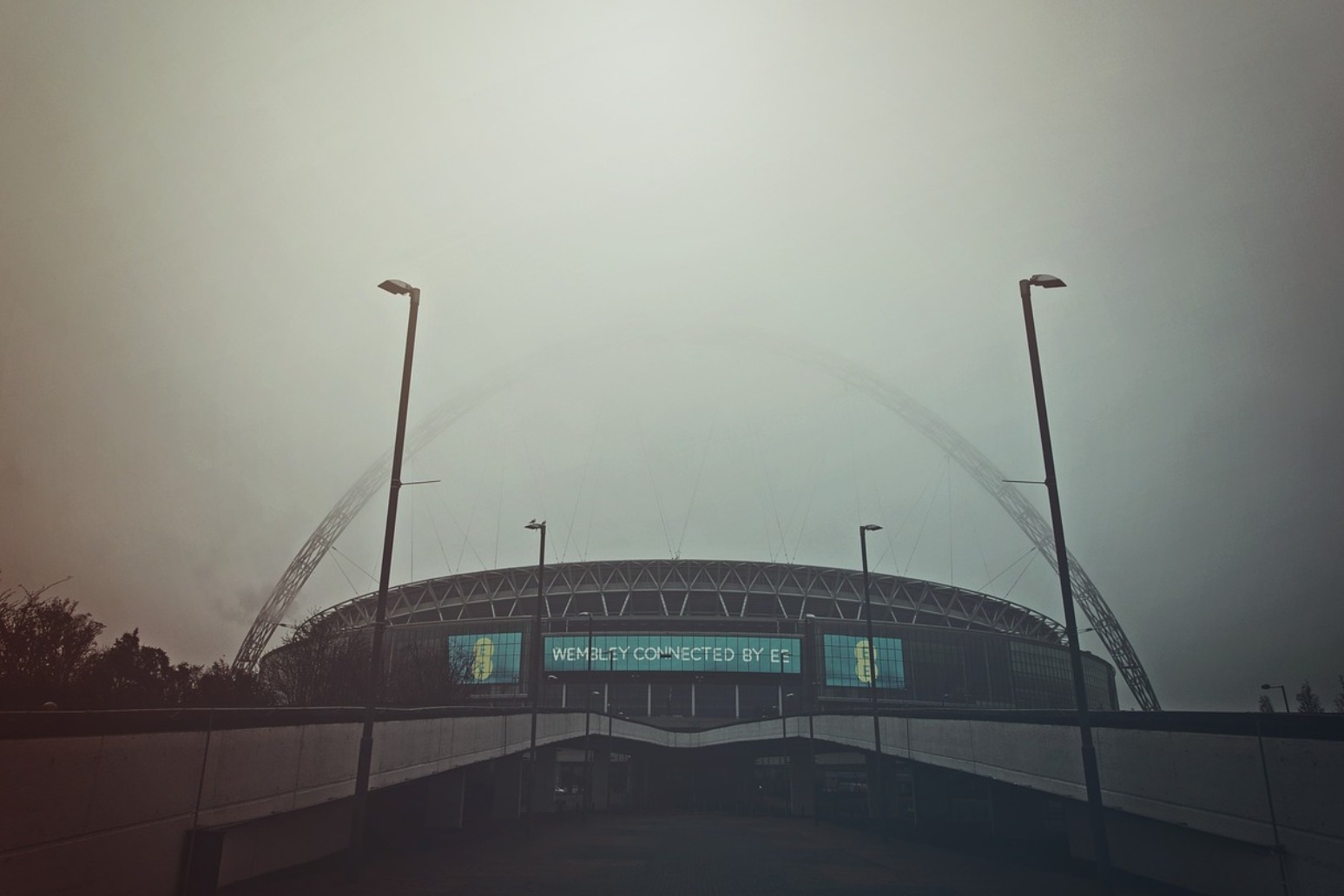 SOUTHGATE JOB SAFE IF ENGLAND CRASH OUT IN RUSSIA

ENGLAND MANAGER GARETH SOUTHGATE WOULD NOT LOSE HIS JOB EVEN IF HIS TEAM STRUGGLED AT THE WORLD CUP IN RUSSIA, ACCORDING FA CHIEF EXECUTIVE MARTIN GLENN.

The FA see the tournament as an "important staging post in the development" of a young squad and while that does not mean a "free pass" they would be reluctant to sack the manager.

The 47-year-old Southgate, who was appointed just over a year ago on a four-year deal, has been handed the task of developing his squad and fostering the international careers of the World Cup-winning Under-17s and Under-20s.

"We want Gareth there to build for the long term," Glenn said when asked if there would not be a knee-jerk reaction if England suffered a tournament like 2014 in Brazil when they went out in the first round.

"The World Cup's a really important staging post for our development, I think. We go out there wanting to win it but also being realistic," he was quoted as saying by The Independent.

"Gareth has a long-term contract. He's not looking at Russia as a free pass; he wants to go out there and win.

"But we're going to do it in a way that's sustainable. So, we're going to make sure that we're picking the kind of players that can do their best in Russia and continue to kick on in 2020 and 2022.

"We've got a long-term plan. You've seen it; you've seen some of the fruits of it."

Earlier this year, England's Under 20s beat Venezuela in the World Cup final, the Under 17s overcame Spain to become world champions and the Under 19s won the European Championship.

"Long-term plans are hard to defend when the short-term results go against you," Glenn added.

"No-one wants to have a bad World Cup but we're confident he's the right guy to take us through for the next few tournaments.

"What we're doing is making sure that players that have made it through to the first team by 21, 22, have had lots and lots of tournament experience. So, those Under-17 winners and Under-20 winners will be coming through and they are serious, serious competitions to win.

Glenn also said England should not underestimate their group opponents -- Belgium, Tunisia and Panama -- at the World Cup.

"We are up against one of the top teams in the world in Belgium. We know a bit about Tunisia... we played them in the first game in the '98 World Cup. We've never played Panama so we need to get prepared for those games.

"There was definitely a group of death but no-one got it. And no-one got an absolute patsy draw either. History says the small teams in the World Cup refuse to play like small teams."

west brom, beaten 2-1 at home by burnley on saturday, have lost their last eight league matches, leaving them seven poin...

FA say they will take no action over Manchester derby fracas

manchester united and manchester city were asked by the fa for their observations after reports that united boss jose mo...