MORATA OUT OF ACTION FOR CHELSEA'S TRIP TO HUDDERSFIELD

CONTE IS STRUGGLING TO GET CONSISTENT RESULTS IN THE PREMIER LEAGUE THIS TERM AND HIS THIRD-PLACED SIDE ARE 14 POINTS ADRIFT OF LEADERS MANCHESTER CITY AFTER 16 GAMES.

Chelsea forward Alvaro Morata will miss the Premier League game at Huddersfield Town on Tuesday with a back problem but Danny Drinkwater has returned to the squad after illness, coach Antonio Conte said on Monday.

"Drinkwater started to train on Sunday after his fever," said the Italian, with the former Leicester City midfielder having missed Saturday's 1-0 defeat at West Ham United.

"He's come with us, but for sure after three or four days with a fever, his physical condition is not at the top level," Conte said on Chelsea's website (www.chelseafc.com).

"David Luiz is continuing to recover from his knee problem. And Morata is out. He is a bit tired and he has a problem in his back," Conte added of the Spaniard, who has 10 goals this season.

The Italian, whose team won the title last season without the demands of European football, were drawn on Monday to face Barcelona in the Champions League last 16 stage.

"I think we have to face the reality and will try to do our best," said Conte, whose players are already tired having featured in a pre-season tour of Asia before the season began.

"If I stay here to complain it is not the right way.

"For sure it is difficult because to face a game every three days is not simple, especially if your squad is not big, but at the same time we have to face this situation," he was quoted as saying by The Independent.

"We have to try to do our best. For sure some players can be tired, that’s normal because some players are playing from this summer and our tours in China and Singapore."

Conte is struggling to get consistent results in the Premier League this term and his third-placed side are 14 points adrift of leaders Manchester City after 16 games.

Huddersfield have won three of their last four games at the John Smith's Stadium, with Manchester City only securing a 2-1 win with a late goal, and Conte expects a tough test.

"We are facing a team in a good moment of form. In the last game they played a great game against Brighton," he said referring to Saturday's 2-0 home win.

"We must pay great attention to the counter-attack because they have fast players.

"They are in a good moment of form and we must be very good to be more clinical in this game, because in the recent period we weren’t clinical." 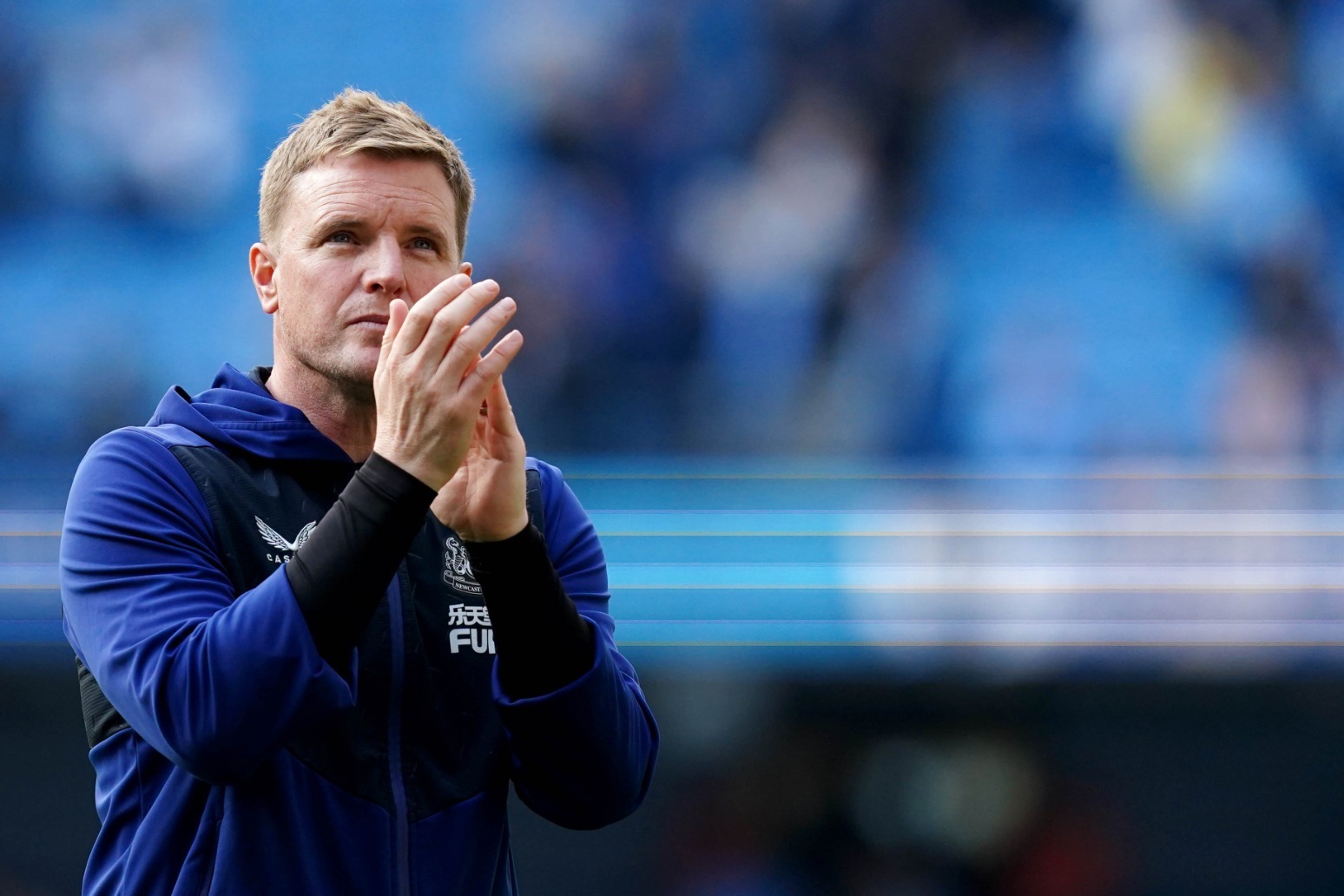 majed al sorour, a former footballer, becomes the fourth director to be appointed by the magpies following the completio...

england meet the netherlands in the nations league semi-finals on june 6 for the right to face either european cham...