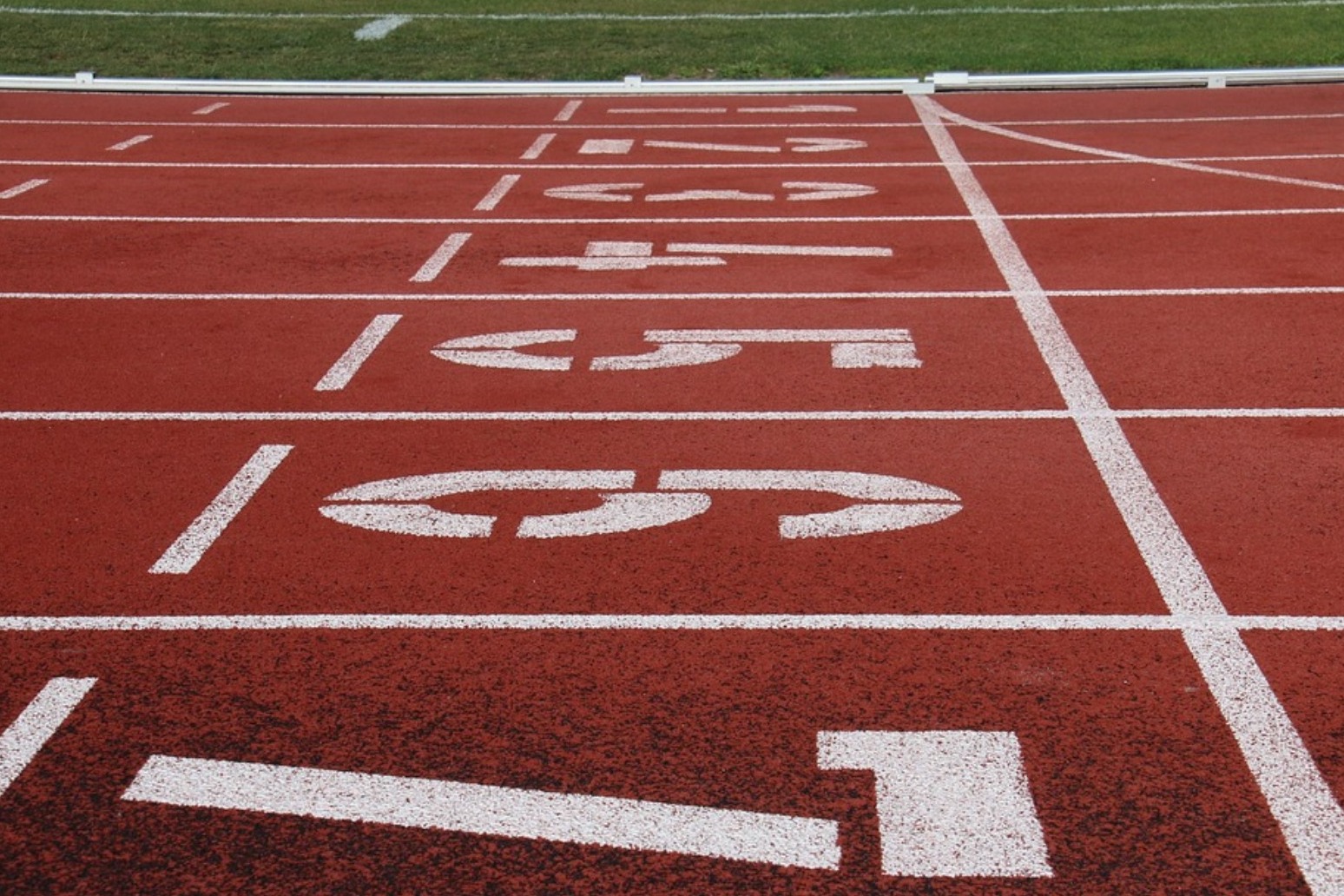 Britain's Olympic and world champion Mo Farah capped his final season as a track athlete by winning the BBC Sports Personality of the Year award on Sunday.

The distance runner, who won his sixth world championships gold medal in London this year when he triumphed in the 10,000 metres, was named the winner ahead of second-placed superbike rider Jonathan Rea and para athlete Jonnie Peacock.

The 34-year-old, who ended his track career this year to concentrate on road running, looked stunned when he was awarded the trophy by his step-daughter Rihanna in a studio in London.

He was denied the chance to tell viewers how he felt as the BBC's live satellite link to the ceremony in Liverpool's Echo Arena cut out seconds later.

After the show went off air, Farah, appearing close to tears, spoke to those inside the arena saying he was shocked to win due to the quality of the other athletes.

“It is pretty amazing and hard to think about. I didn’t imagine I was every going to win this but... anything can happen. If you work hard you can achieve your dreams. 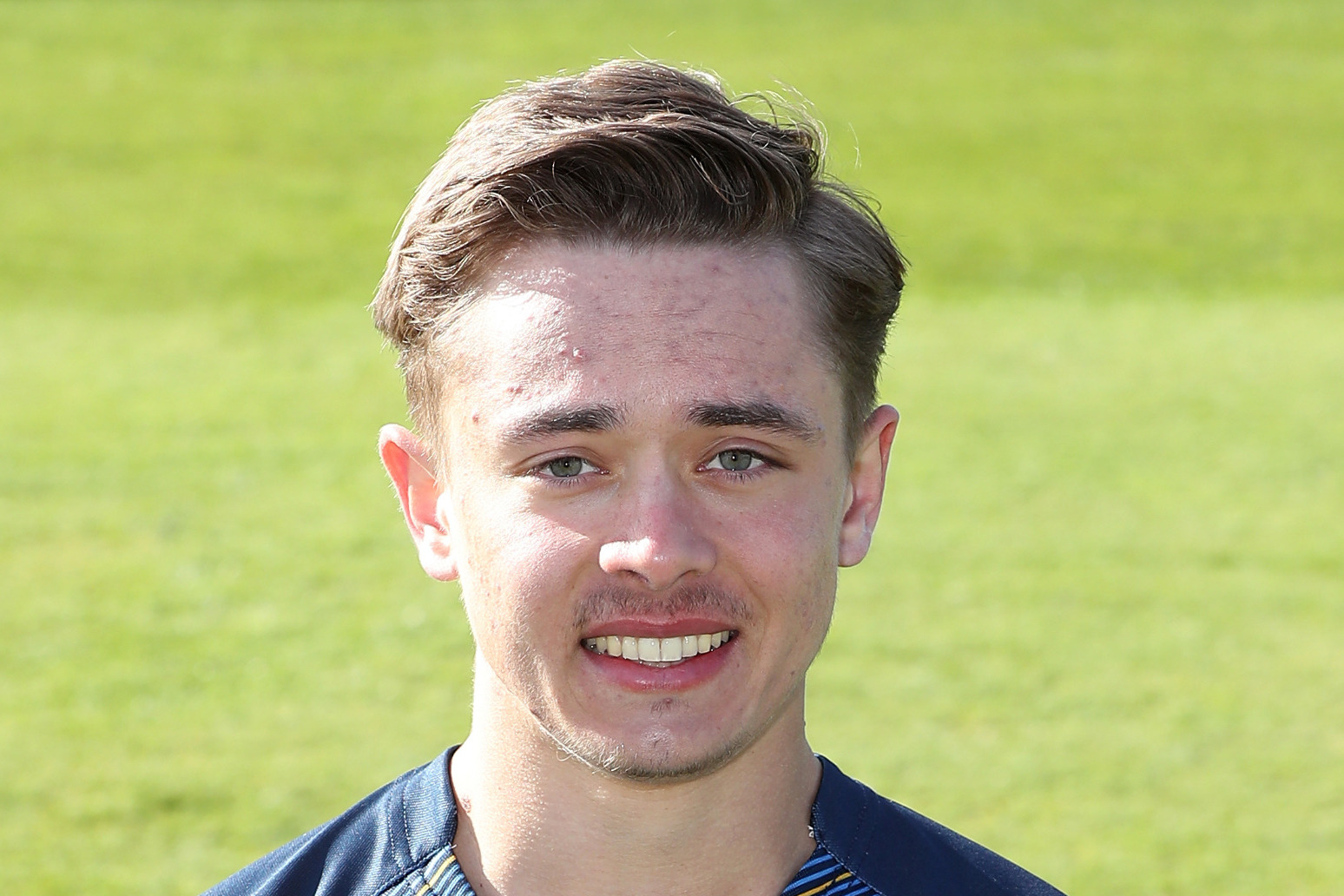 derbyshire wicketkeeper harvey hosein has retired from professional cricket at the age of 25 after suffering repeated ...