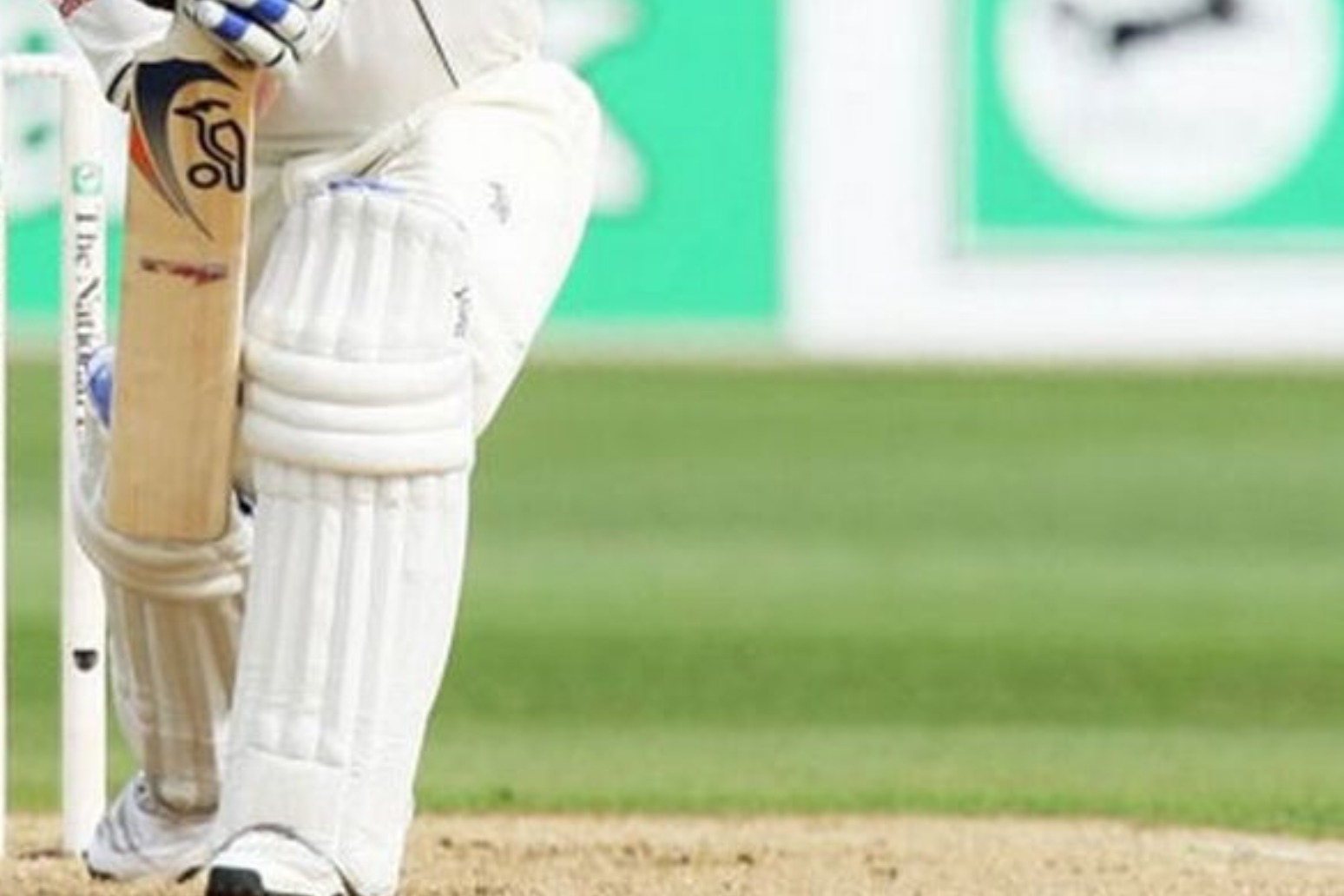 JOSH HAZLEWOOD SNUFFED OUT ENGLAND'S HOPES OF A REMARKABLE SECOND ASHES TEST TRIUMPH WITH TWO WICKETS IN THE FIRST 16 BALLS OF THE FINAL DAY.

Australia wrapped up a 120-run victory in brilliant sunshine at Adelaide Oval on Wednesday.

England, with six wickets in hand, needed 178 runs to win the maiden day-night Ashes test and level the series at 1-1 but fell well short of their victory target and will head to Perth 2-0 down with three matches to play.

Left-arm quick Mitchell Starc mopped up the tail with the new pink ball to take five for 88, his eighth five-wicket haul in tests, but Hazlewood shared the plaudits after his key early intervention.

The paceman delivered a hefty blow when he removed Chris Woakes with the second ball of the day and two overs later landed a knockout punch when he had Joe Root caught behind before the England captain could add to his overnight 67.

"If I'm being honest, I was a little nervous last night," said Australia captain Steve Smith.

"So it was very pleasing that Josh was able to come out and do what he did this morning, and obviously to get the wicket of Root really put us in a good position and I was able to breathe a little more easily."

Root's innings was always going to be crucial to his team's chances of chasing down a record 354 at Adelaide Oval and although the innings limped on into a second hour, the hope raised among the English on Tuesday was gone.

The dismissal of Woakes had an element of fortune in that the feather the nightwatchman got on the ball was picked up by snicko but not the hotspot when it was referred.

Root, however, walked after he got late to a good length delivery from Hazlewood and the ball nicked off his bat into the welcoming gloves of Tim Paine.

Moeen Ali, who made two off 20 balls, used up England's last DRS referral when he attempted a sweep off Nathan Lyon with the ball-tracking only confirming the umpire's lbw decision.

Starc then got to work with the new ball and Craig Overton (7) departed plumb lbw from the first delivery with it, Stuart Broad following not so long afterwards.

Jonny Bairstow, England's last recognisable batsman, had stood tall for 36 in difficult circumstances but edged another Starc fizzer onto his middle stump and the tourists were all out for 233.

"Obviously very disappointing," said Root. "I don't think we did ourselves justice today.

"But we're still massively in the series. We showed that from the way we played yesterday."

Smith had been relying on his bowlers to save his embarrassment after he failed to enforce the follow-on and England's bowlers got them back into the game.

The hosts got 442-8 declared on the back of Man of the Match Shaun Marsh's 126 not out before dismissing England for 227 but Smith sent his batsmen back in only for James Anderson and Woakes to bowl them out for 138.

Only one captain in the long history of test cricket had previously lost a test after opting not to enforce the follow-on and Smith was grateful to his bowlers for getting him out of a hole.

"Over the last day or so I have had a few different thoughts about it and I've read a lot of things, but in the end we won the game so it's irrelevant," he said.

Although the final day's attendance could not quite push the already record total for the test over the 200,000 mark, there was no doubt that day-night Ashes cricket is here to stay.

arrizabalaga appeared to be injured as he prevented city's sergio aguero from scoring in the closing moments of ex... 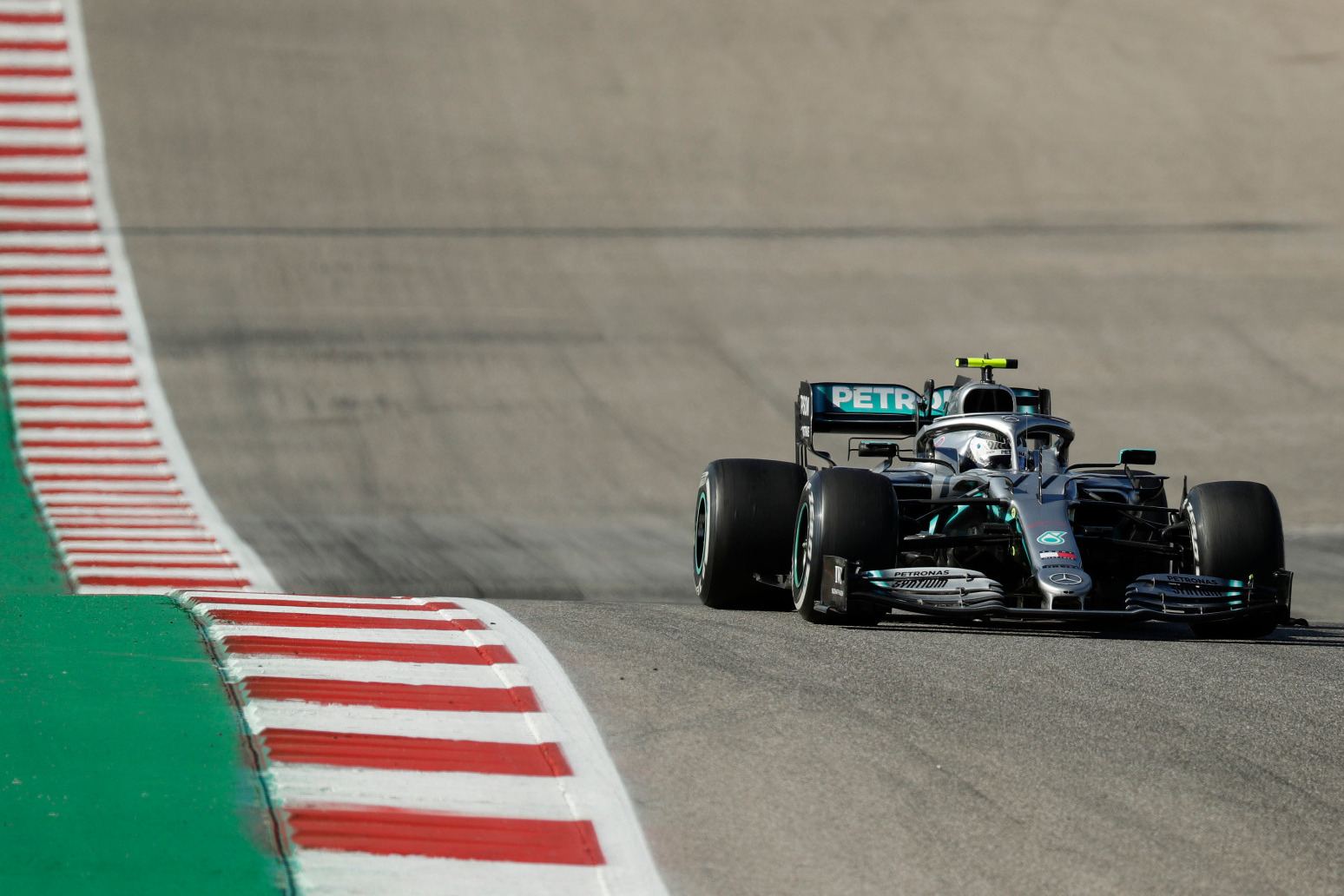 lewis hamilton wrote his name into the pantheon of britain's all-time sporting greats by winning his sixth formula one w...