FOUR-TIME TOUR DE FRANCE WINNER CHRIS FROOME HAS SAID HE FOLLOWED MEDICAL ADVICE BY TAKING AN INCREASED DOSAGE OF ASTHMA MEDICATION AT THE VUELTA A ESPANA.

Cycling's world governing body (UCI) has notified the Briton of an 'Adverse Analytical Finding" from a urine sample taken after Stage 18 of the race. The sample had double the permissible limit of Salbutamol, which is permitted as a legal asthma drug by the Word Anti-Doping Agency.

"It is well known that I have asthma and I know exactly what the rules are," the Team Sky rider, who won the Vuelta, said in a statement.

"I use an inhaler to manage my symptoms (always within the permissible limits) and I know for sure that I will be tested every day I wear the race leader's jersey.

"My asthma got worse at the Vuelta so I followed the team doctor's advice to increase my Salbutamol dosage. As always, I took the greatest care to ensure that I did not use more than the permissible dose."

The UCI said in a statement: "The analysis of the B sample has confirmed the results of the rider’s A sample and the proceedings are being conducted in line with the UCI Anti-Doping Rules". 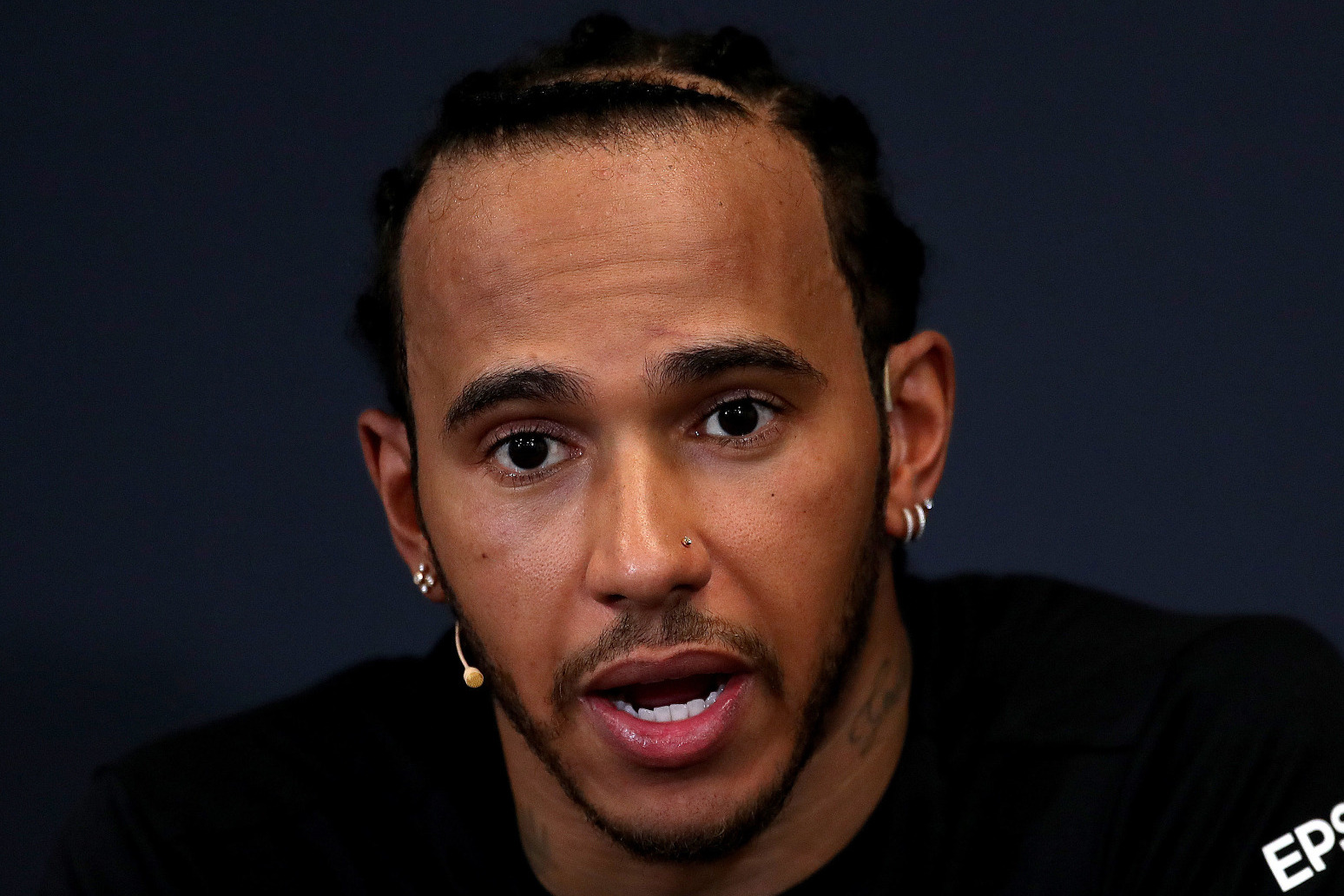 lewis hamilton has said that he turned down a role in the top gun sequel because filming clashed with his racing commitm... 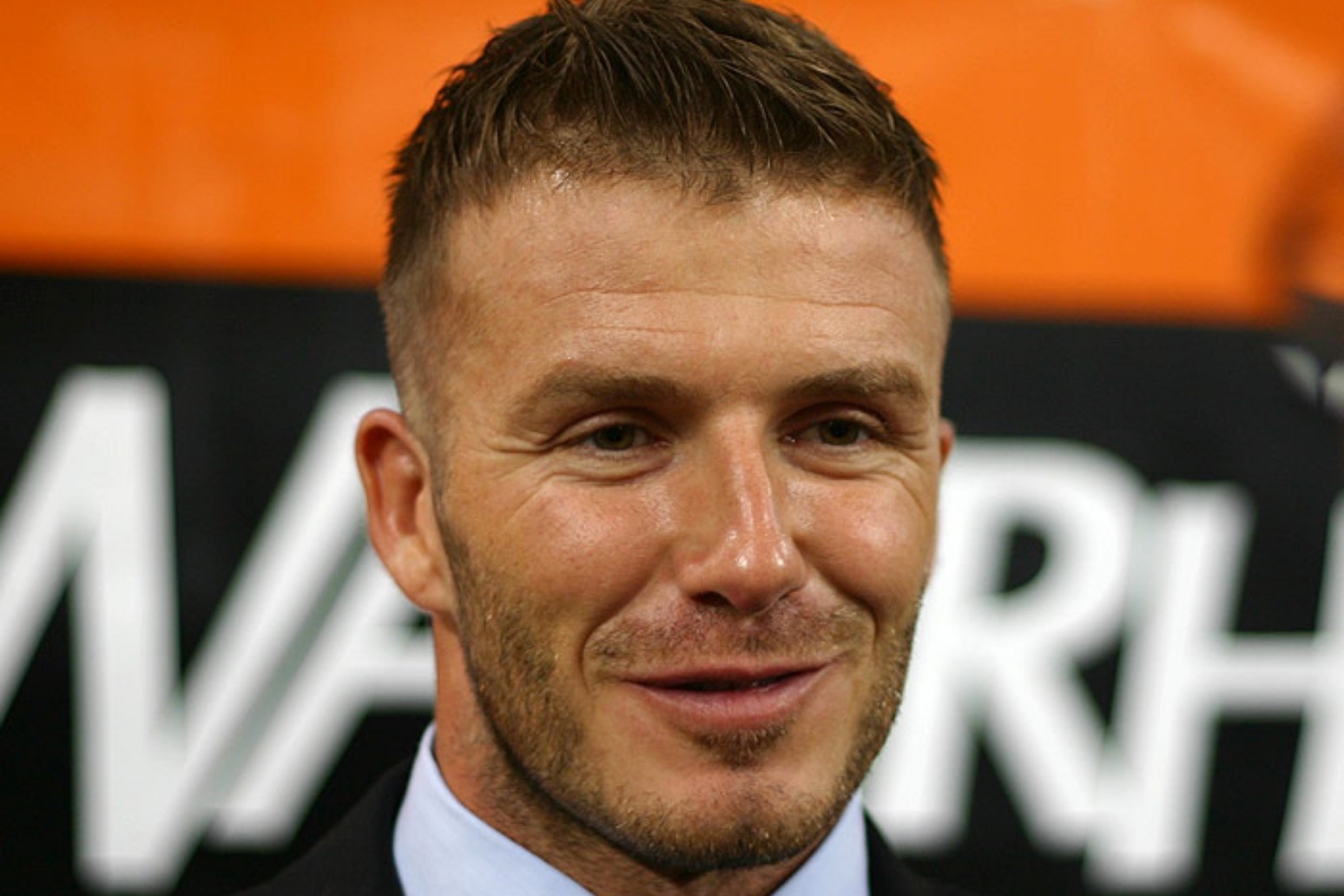