First team coaches Craig Shakespeare and Duncan Ferguson led the travelling party that left on Wednesday without Allardyce, who was appointed as the Merseyside club's boss last week.

Everton, who are already been eliminated from the Europa League with one point from five Group E matches, have one eye on Sunday's Premier League trip to local rivals Liverpool.

Allardyce has already confirmed he will field a makeshift team on Thursday with the Merseyside derby the priority.

Assistant manager Sammy Lee has remained at their Finch Farm training ground to work with the players who have not travelled to Nicosia.

Everton are without a win in 17 consecutive league games against Liverpool at Anfield, since a 1-0 victory in September 1999 courtesy of a Kevin Campbell goal.

with league leaders liverpool not in action until their sunday trip to chelsea, city were looking to close the gap to tw... 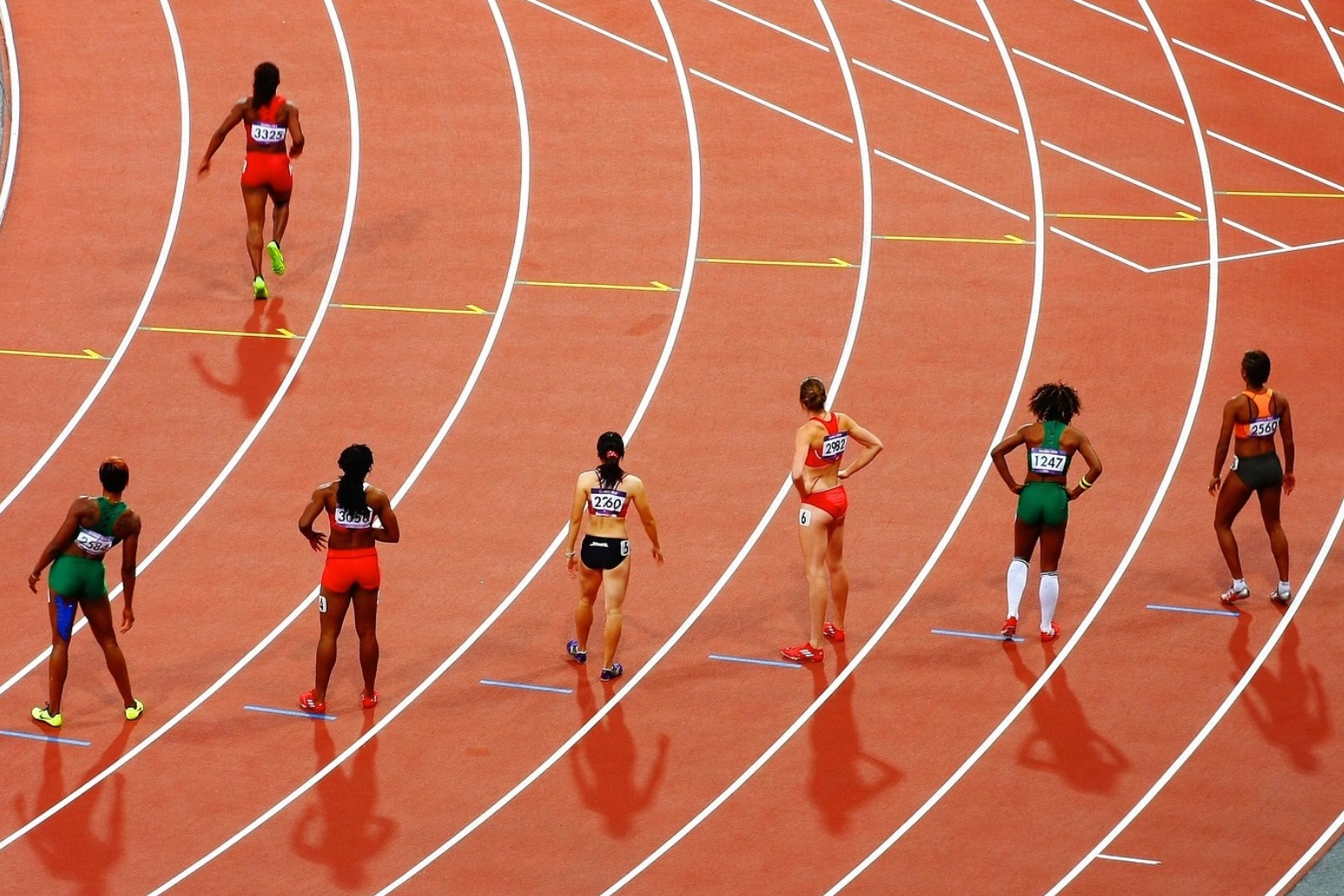 Tokyo 2020 marathons to start early due to heat fears

the marathons had been scheduled to begin at 7 a.m. but with temperatures reaching over 40 degrees celsius (104 fahrenhe...