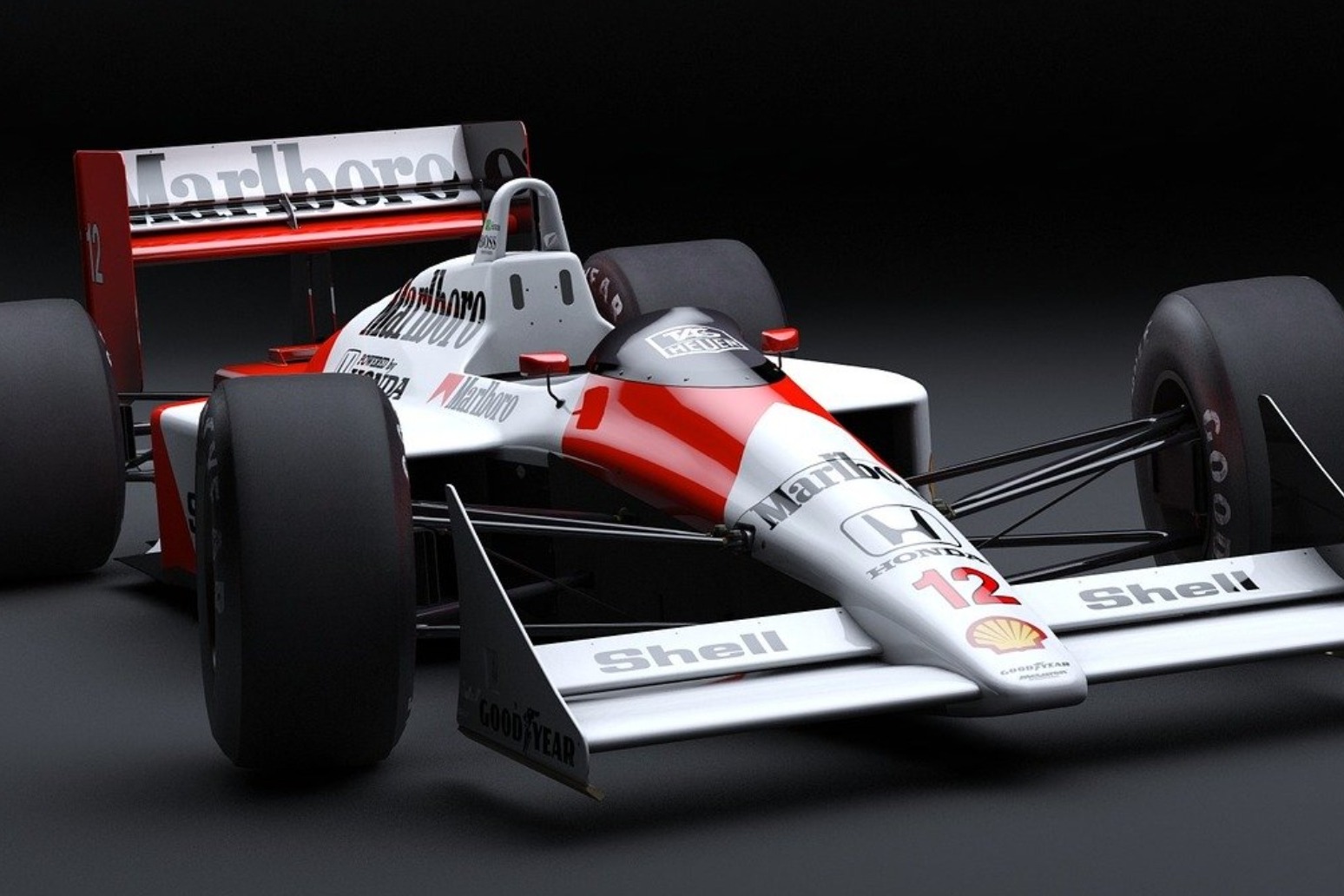 Formula One organisers have announced zero positive tests for coronavirus ahead of the sport’s return this weekend.

After a long delay due to the global pandemic, the first grand prix of the year will take place in Austria at Spielberg’s Red Bull Ring on Sunday and the restart has been boosted by news of a full round of negative tests.

“The FIA and Formula 1 can today confirm that between Friday 26th June and Thursday 2nd July, 4,032 drivers, teams and personnel were tested for Covid-19,” said a joint statement.

“Of these, zero people have tested positive.”

Strict protocols have been implemented for the restart of racing, with teams being tested prior to flying out from their respective countries and personnel attending the circuit undergoing a test every five days, while there are daily temperature checks prior to entering the facility.

In the build-up, team personnel have also been kept in bubbles, away from other teams and even away from colleagues in different departments.

it comes just weeks after pledging his allegiance despite having already played for ireland. the 20-year-old defensive ... 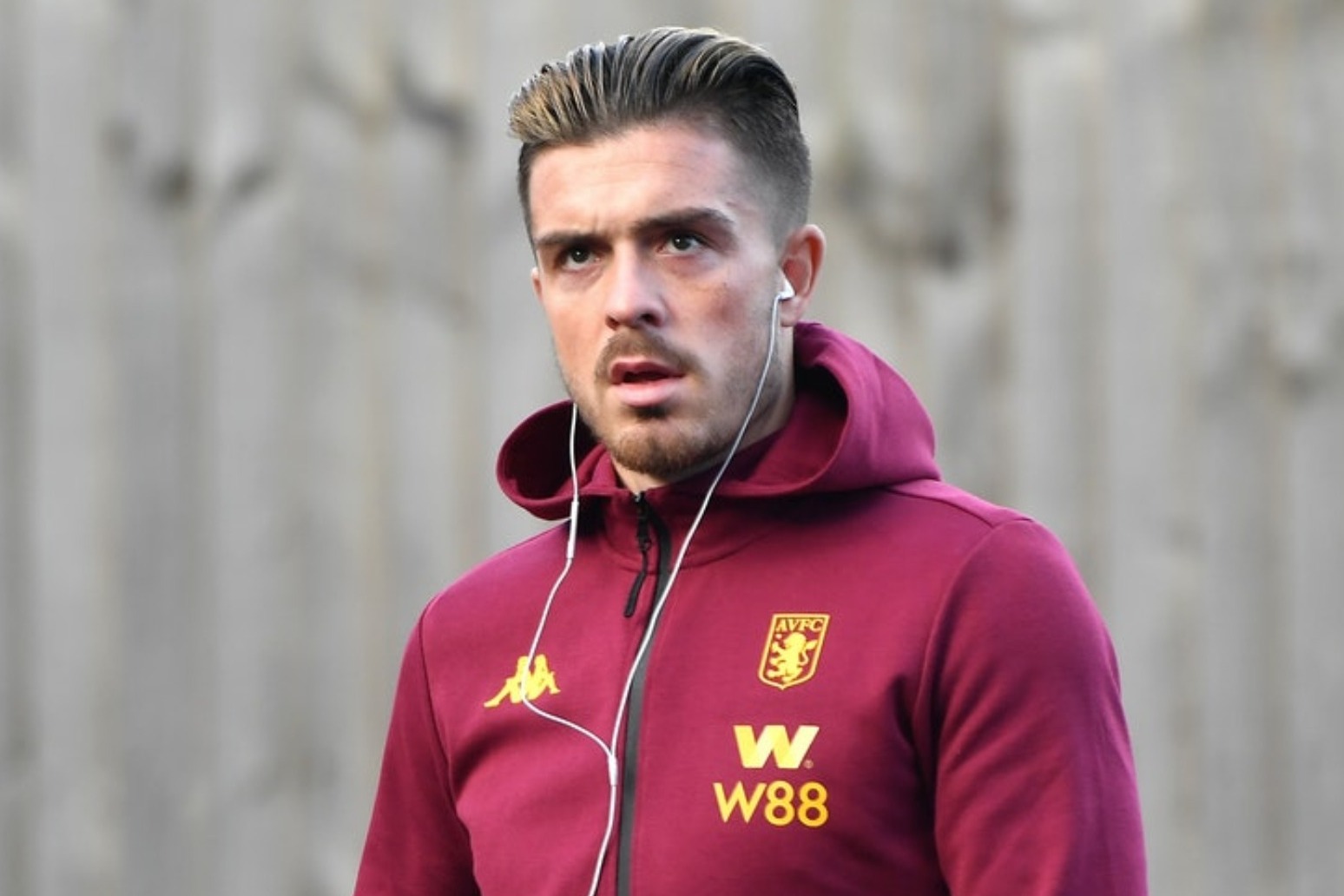 police were called to the dickens heath area of solihull to reports a range rover had crashed into two parked cars, with...