The Reds boss made nine alterations, handing two starting debuts to Nat Phillips - brought back from a loan spell at Stuttgart to play in the game - and new signing Takumi Minamino, and a third to 19-year-old Yasser Larouci.

Another academy graduate, 18-year-old Toxteth-born Curtis Jones, scored a brilliant 71st-minute winner, but the whole team - with a value of just £43.9million at kick-off - showed why Klopp put faith in them to give his first-team stars a day off.

When James Milner was forced off after nine minutes, to be replaced by Larouci, and handed the armband to Adam Lallana, it meant the latter had more appearances for the club than the rest of the side put together.

That did not show, though, as the Reds weathered an early Everton storm before clinically taking victory.

"We never take it for granted. I would love to see a few people and ask them what they thought about the line-up, and all these bad things about me and the FA Cup and no respect," Klopp said.

"It's a very important message. If you want to be a Liverpool player, you have to respect the principles of this club.

"We cannot always play the best football in the world, but we can fight like nobody else, and as long as we use our principles then we will be a difficult opponent to play against."

This tie was the fifth competition Liverpool had played in the previous 27 days, so it was little surprise Klopp decided to give his jaded Premier League leaders a rest.

Had the injury situation at the club not been as bad as it is - the return of Alex Oxlade-Chamberlain left six senior players unavailable - Klopp would have fielded a stronger side, but what was essentially a third-string line-up did him proud.

"It's very important we give the boys this opportunity. I tell them in training that it's important not all of them, in their first impulse, go out on loan. There is something to learn here as well," he added.

"We saw these boys come closer and closer to being ready to play for us. I'm really happy about that.

"It made me really proud and I told the boys they have to be proud in that performance because it was exceptional."

Pride was not an emotion felt by Carlo Ancelotti after a performance former Liverpool defender Jamie Carragher described as the worst derby display at Anfield in 35 years.

"I am not used to speaking to the players after the game but I am going to speak to them about this," said the Italian, who has now suffered back-to-back defeats after winning his first two matches in charge.

"I think in the second half we were not able to keep the right ideas on the pitch as we did in the first half, when we had opportunity to score.

"The fact we didn't score in the first half affected the performance in the second half, which was not good enough." 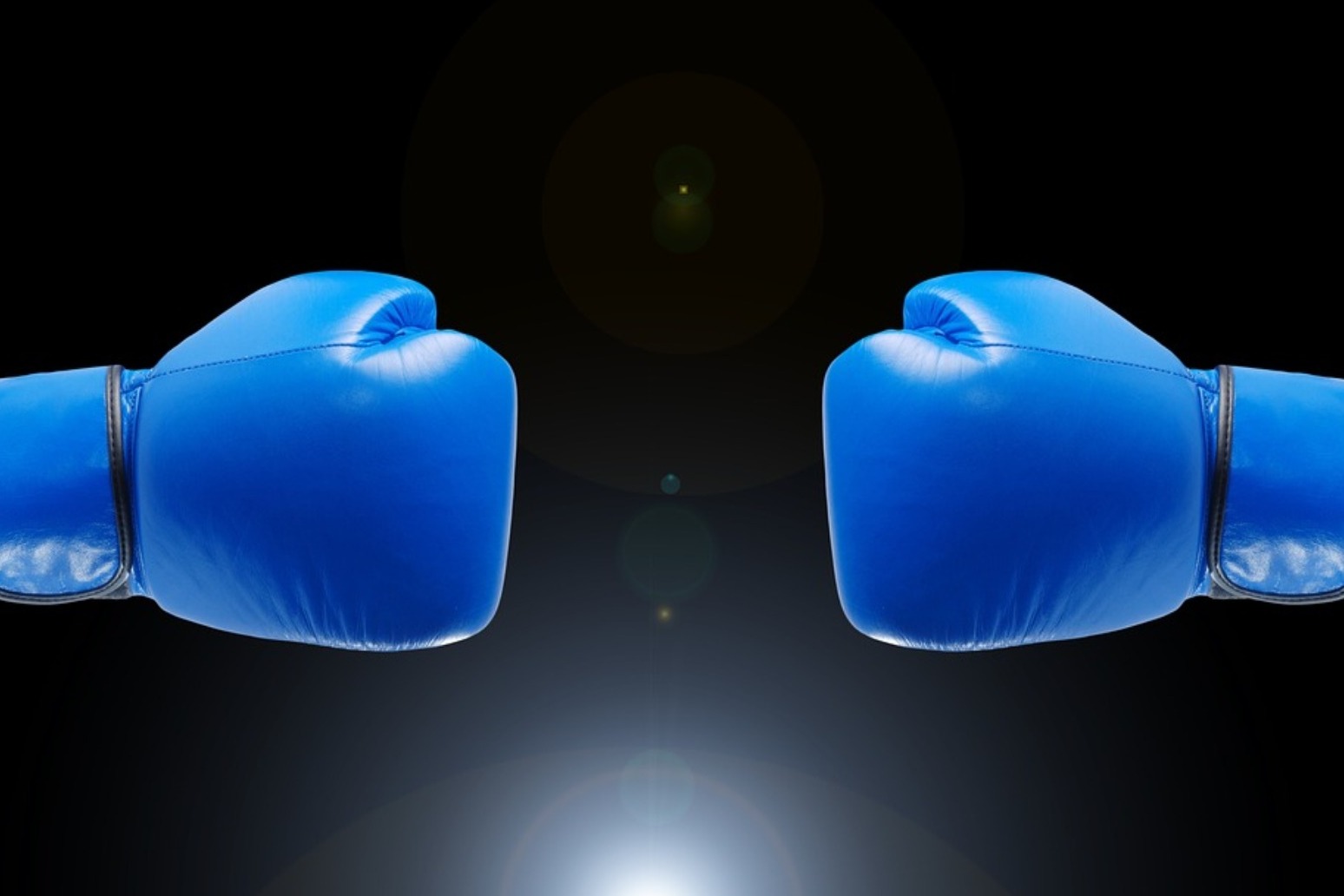 dibella said in a statement on his website: "patrick day passed away today, succumbing to the traumatic brain injury he ... 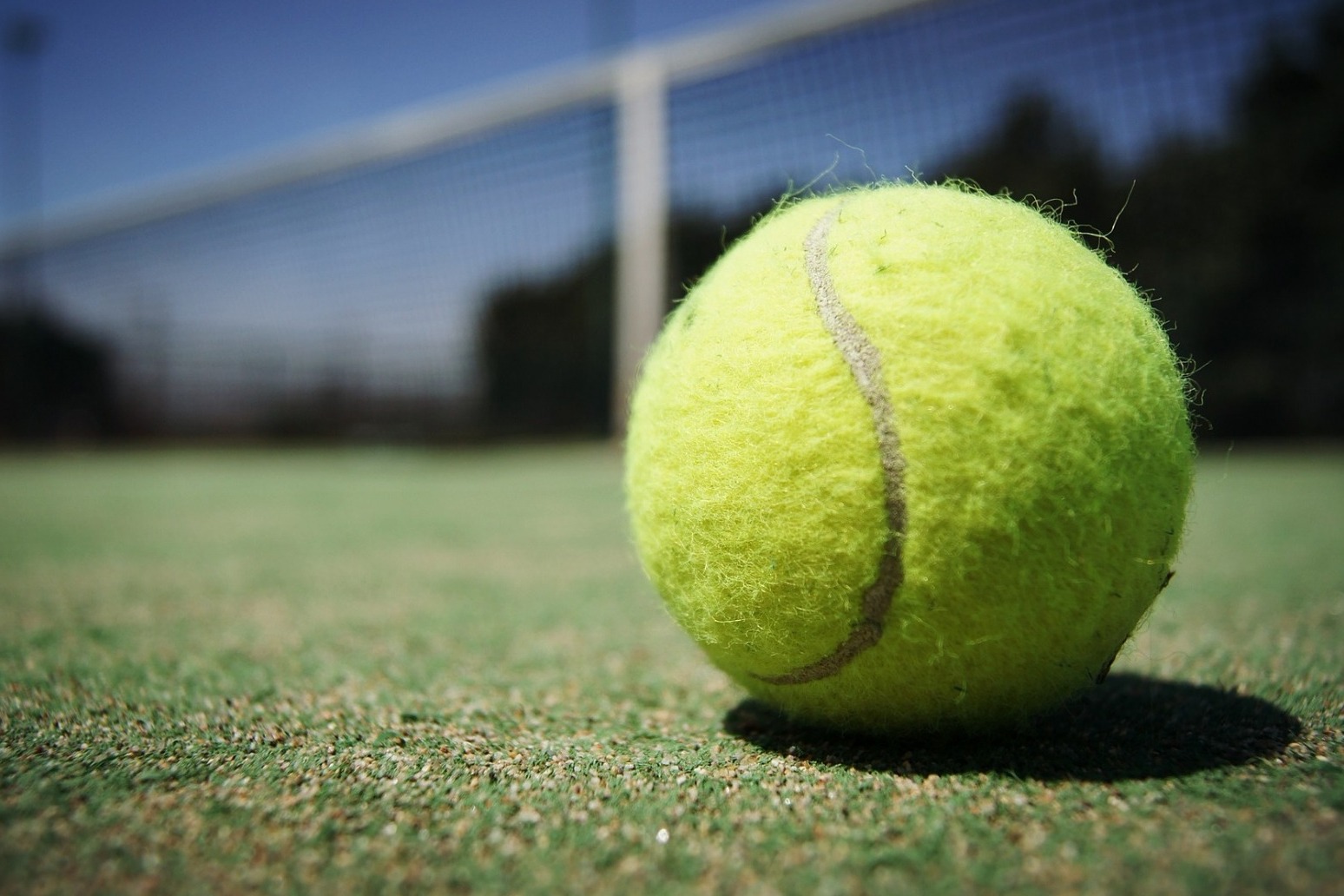 flying the union flag alone in the men's draw in the absence of injured compatriot andy murray, edmund onjured up the be...