Williams glad to be back after maternity leave

Serena Williams conceded she had been rusty on her return to professional tennis after more than a year away from the game.

But she still did enough to secure a 7-5 6-3 win over Zarina Diyas in the first round of the BNP Paribas Open.

Williams, who had not played a singles match since winning the 2017 Australian Open while pregnant, chalked up 27 unforced errors with 34 winners to defeat her 53rd-ranked opponent in front of a large and enthusiastic crowd in California.

"It was incredible. It's been over a year and a kid later. I get to go home to her now and I'm excited about that," Williams said.

"It definitely wasn't easy but it was good. I'm a little rusty but it doesn't matter. I'm just out here on this journey doing the best I can."

Williams was only two points from dropping the opening set but showed the sort of poise that has earned her 23 grand slam singles titles.

After taking a deep breath, she unleashed a second serve that kicked up viciously, forcing Kazakh Diyas to reach high for her return, unable to get it back into play.

Holding serve to level at 5-5, Williams broke in the next game, letting out a scream and clenching her left fist as Diyas netted.

The second set was a fairly even contest, with Williams again coming through on most of the big points.

The 36-year-old gave birth to daughter Alexis Olympia on Sept. 1, but says post-childbirth health complications that included blood clots in her lungs were almost fatal.

She is now healthy again, but skipped this year's Australian Open because she did not consider herself tournament ready. 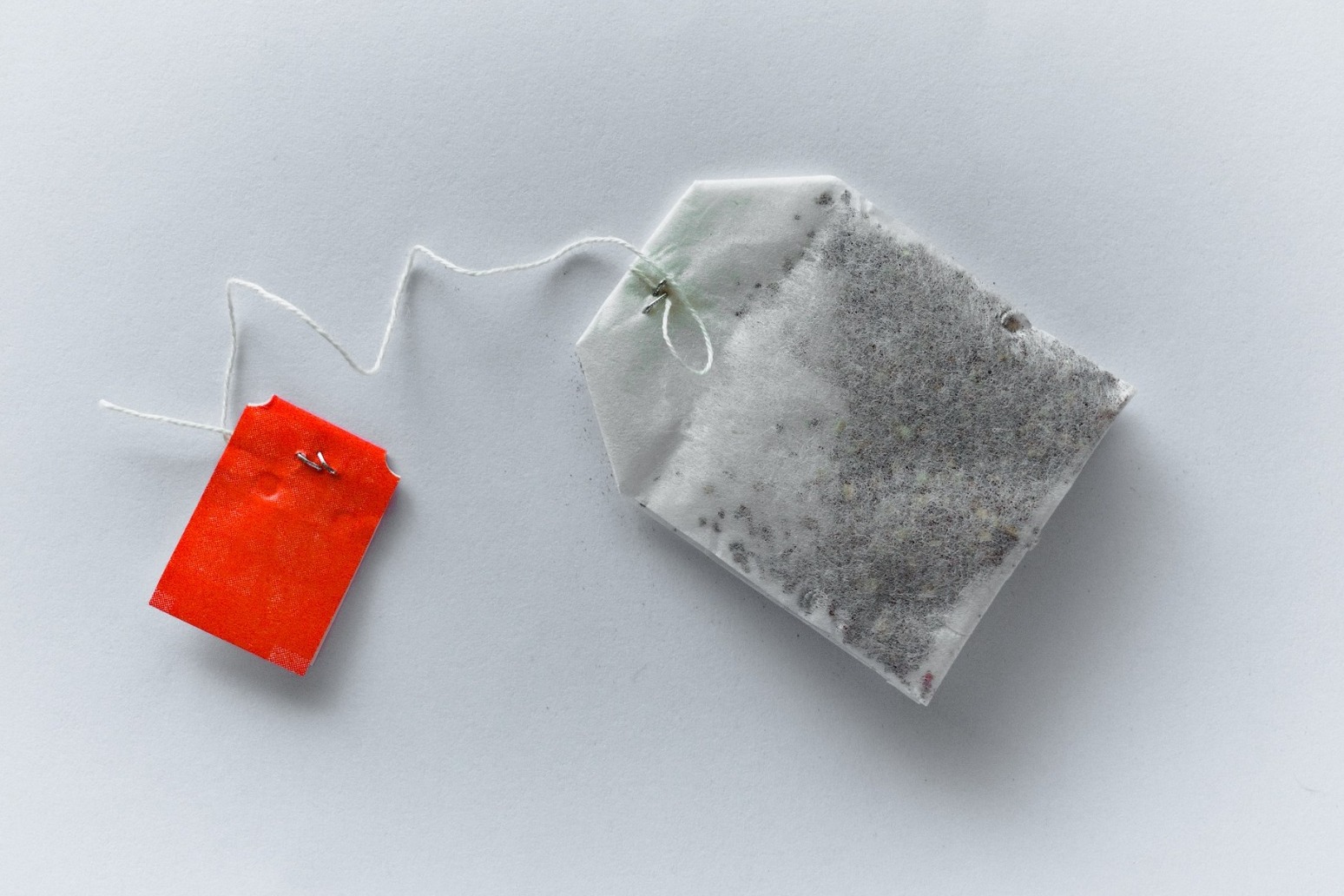 Up for the Cup? Soccer fans brew up a new game

the #teabagvolleychallenge was coined by hibernian women footballer siobhan hunter and the game is simple - film yoursel...

but, while the fans would relish such a unique moment, pep guardiola wants to keep such a scenario out of his mind. cit...