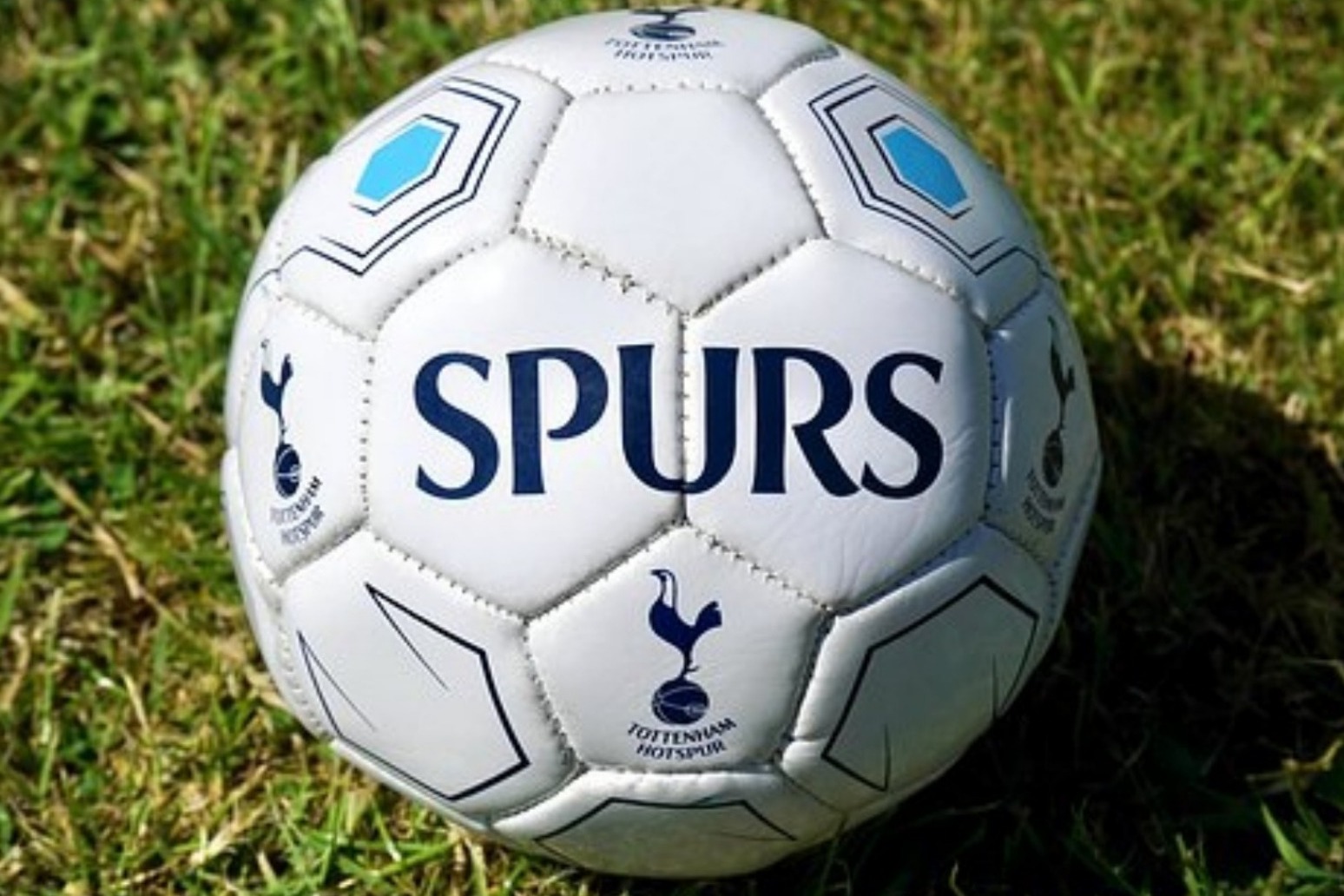 Tottenham made a number of changes to their side as they prepared for their Champions League semi-final first leg against Ajax Amsterdam on Tuesday but Mauricio Pochettino's gamble backfired against a resolute West Ham side.

Spurs dominated the first half and could have been ahead after 11 minutes when Son Heung-min was played through by Dele Alli but his shot from the left was too close to the near post of Lukasz Fabianski who got down to save.

The Pole also did well to deny Christian Eriksen who shot from close range after good work down the right from Lucas Moura.

Tottenham were made to pay for those missed chances as West Ham took the lead after halftime. A lofted cross from Marko Arnautovic in the 67th minute found Antonio who lashed it in past goalkeeper Hugo Lloris.

Spurs brought on Fernando Llorente and Vincent Janssen in the hope of getting an equaliser but could not find a way past. They remain third but will be under pressure from their top-four rivals, while West Ham stay in 11th position.

Not much more than pride was at stake for the Hammers but goalscorer Antonio was pleased to have given the fans some cheer in a lacklustre campaign for Manuel Pellegrini's side.

"For us to come here and get the first win is a great achievement. The fans are loving it and we've just got to keep it going," he told Sky Sports.

Pochettino was dismayed by the result but urged his side to pick themselves up quickly for Tuesday's game.

"I think the first half was good for us, second half they were better. They had more energy. We conceded a lot of space to run... We lost a lot of ball we gave them the possibility to make the game," he told a news conference.

"I'm disappointed; it's a setback. We wanted the three points, we wanted to arrive at the Champions League game in a good way but it was not (to be) but now we need to move on. It's about the recovery and get ready for Tuesday to play."

fifa have announced their top 10 goals scored over the past 12 months and the public have the next 2 weeks to vote to na...

uefa has opened disciplinary proceedings against bulgaria and england following monday's match in sofia, which was stopp...