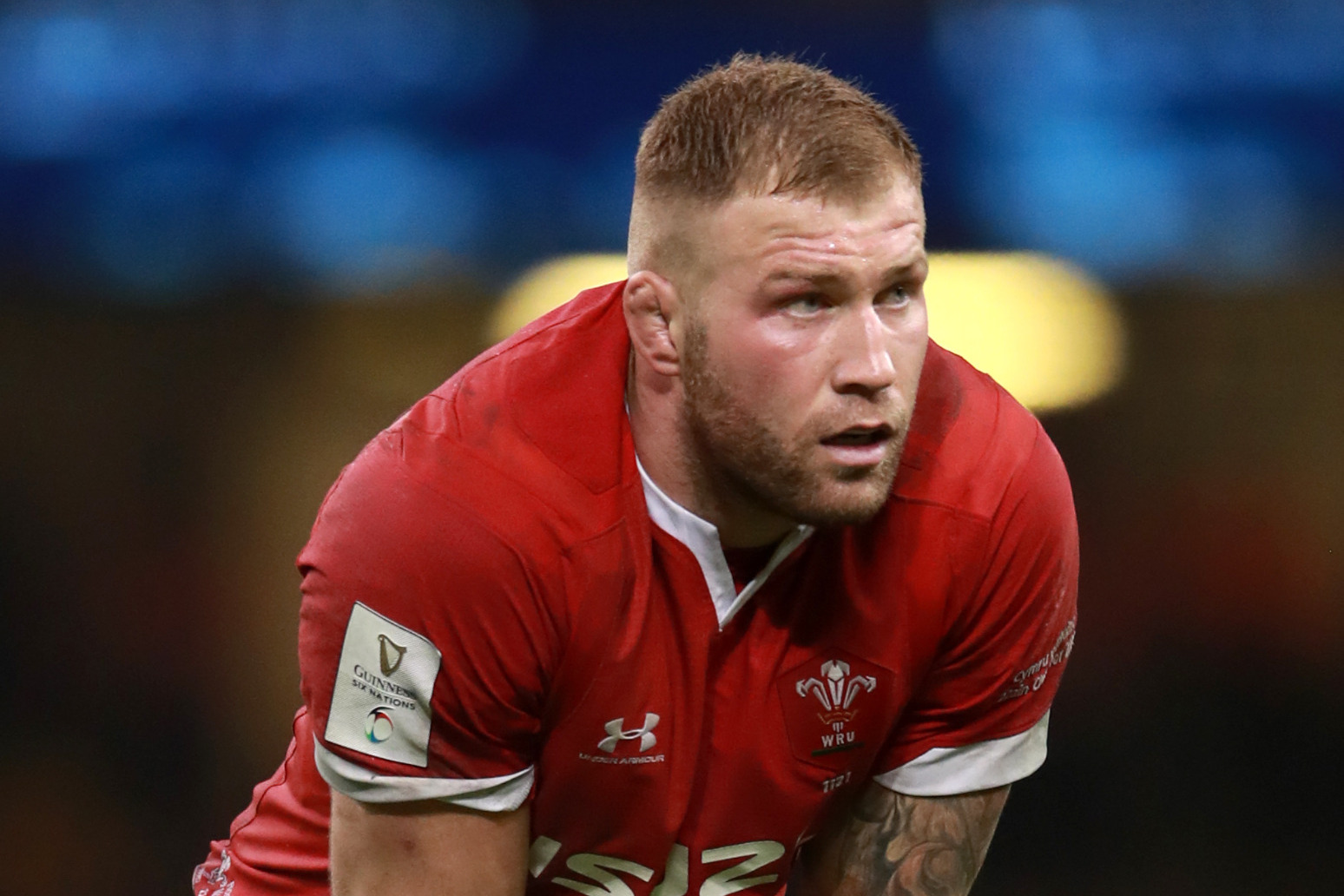 Upcoming games they will miss are against South Africa, Fiji and Australia

Captain Alun Wyn Jones has been ruled out of Wales’ remaining Autumn Nations Series Tests due to a shoulder injury that will require surgery.

Jones was hurt midway through the first half of Saturday’s 54-16 loss to New Zealand.

The Welsh Rugby Union also announced flanker Ross Moriarty faces a shoulder operation after being injured in the same game, adding that both players face “an estimated recovery period of a number of months” and have been released from the squad.

Moriarty left the field in agony following a tackle by All Blacks forwards Nepo Laulala and Ethan Blackadder, with Laulala being yellow-carded by referee Mathieu Raynal.

It represents a huge double blow for Wales, who host world champions South Africa this weekend then tackle Fiji before entertaining Australia.

It is the same shoulder that 36-year-old Jones injured during the British and Irish Lions’ clash against Japan at Murrayfield just four months ago.

On that occasion, he made a startling recovery and eventually linked up with the Lions in South Africa, captaining them throughout the three-Test series.

Jones was set to win his 150th Wales cap against the Springboks but in a statement on its official website, the WRU said: “Wales captain Alun Wyn Jones and back-row Ross Moriarty underwent scans yesterday (Monday) due to shoulder injuries sustained on Saturday in the game against New Zealand.

“The scans revealed that neither Jones nor Moriarty will be able to participate further in the Autumn Nations Series, and will therefore be released from the squad.

“Both players will require surgery with an estimated recovery period of a number of months.”

The WRU added that Bath number eight Taulupe Faletau has been released from the squad because of an ankle injury suffered during training at his club.

Faletau, who is set to join Cardiff next season, has not played this term, while Cardiff flanker Shane Lewis-Hughes and uncapped Ospreys forward Rhys Davies have been called into the squad.

Cardiff centre Uilisi Halaholo, meanwhile, will re-join the Wales squad on Friday, having spent 10 days in isolation after testing positive for Covid-19.

Wales at least look set to have Liam Williams and Ellis Jenkins in the selection mix for Saturday’s Springboks clash.

Hooker Ken Owens (back) has a knock that ruled him out of the All Blacks clash, with no update yet available, but full-back and wing Williams has recovered from appendix surgery and flanker Jenkins is fully fit again following a rib injury.

Cardiff forward Jenkins is now favourite to feature in the back row alongside Taine Basham and Aaron Wainwright.

And should he receive the call from head coach Wayne Pivac, it would be his first Wales appearance since suffering a major knee injury while starring against the Springboks three years ago.

Wales assistant coach Neil Jenkins said: “Later on last week, he (Jenkins) trained fully and he has trained fully over the last few days. Ellis is another one who is in contention to play on Saturday.

“What he has gone through is probably no-one’s business. For him to get back to this level and playing regularly at a level that he is used to… he’s a fantastic rugby player.

“He is incredibly tough, incredibly intelligent in terms of what he does, and if he were to play on Saturday, I think it would be an incredible achievement.

“It was three years ago, and he was man of the match that day. Let’s hope, fingers crossed, that can happen again for him on Saturday, and he puts those demons to bed.”

Wales have beaten South Africa on the last four occasions in Cardiff and are undefeated against the world champions at home since 2013.

“They are so physical and confrontational,” Jenkins added. “Their set-piece is exceptional, their aerial game is superb, and defence and kicking is very good too.

“They are one of the best sides for a reason, so it’s a good challenge for us on Saturday.” 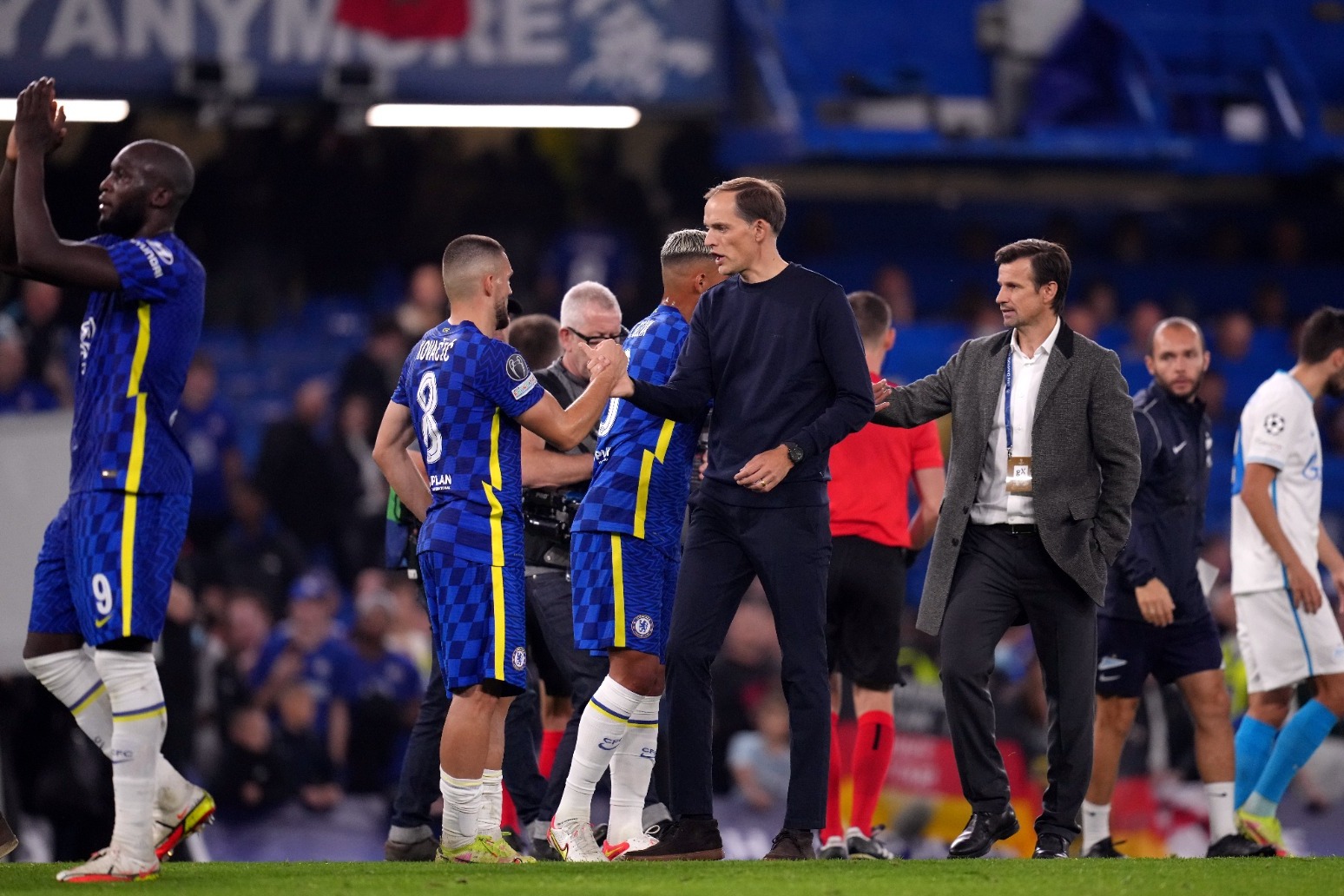 City see off Huddersfield to close the gap on Liverpool

danilo's deflected shot gave city the lead in an opening half in which they were not at their sharpest. that ...