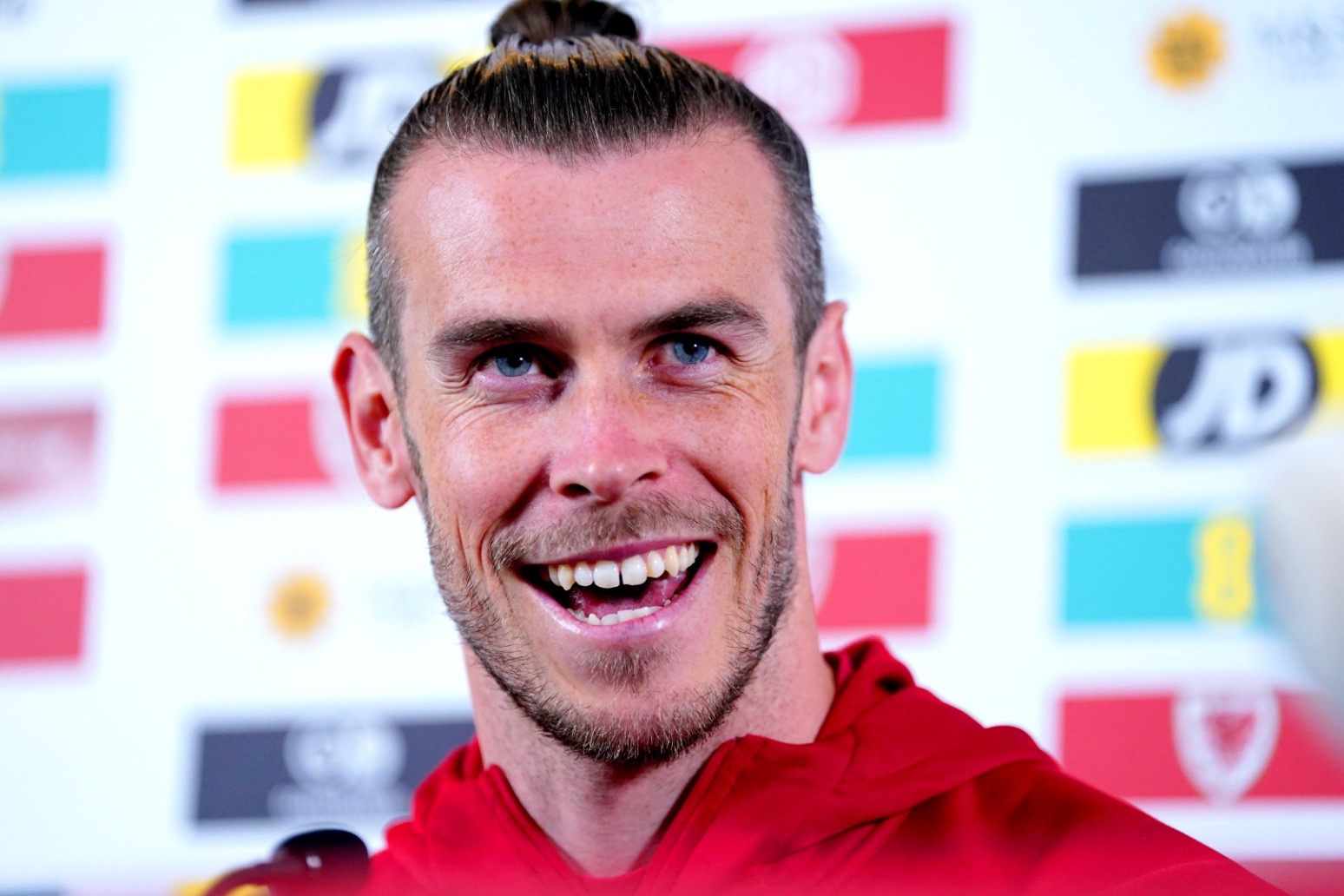 The five-time Champions League winner is soon to be a free agent and is looking for a new club ahead of playing for Wales at the World Cup in Qatar, which starts in November.

Bale, 32, had been linked with a move to hometown club Cardiff following the end of a nine-year stay at Real Madrid, but he now appears set to continue his career with a move to the United States.

While there has as yet been no official comment from LAFC, the MLS club had posted a cryptic message on Twitter appearing to tease an imminent announcement, writing “Any guesses?” to a GIF showing LAFC international mail.

Last week, Bale had excited Cardiff fans by visiting the Sky Bet Championship club’s Vale of Glamorgan base on their first day of pre-season training.

Wales captain Bale had fuelled speculation he might prefer being closer to home following comments that the standard of football he played before the World Cup should not prove a decisive factor in any move.

It is understood Bale – reportedly having earned around £600,000 per week at Real Madrid – had several options on the table, with former club Tottenham and big-spending Newcastle also suggested as potential destinations.

Speaking while on recent international duty with Wales, Bale said: “I don’t really know if the standard makes too much of a difference. A football game is a football game.

“I feel like I’ll never really lose my quality on the ball. I guess it’s a conversation to be had.

“I need time to think what’s the best move for me, my family, my kids, and hopefully we’ll sort that over the summer. I have options.”

Bale’s move to the MLS is expected to also include the option of an 18-month contract extension, and would see him join former Italy captain Giorgio Chiellini as part of the LAFC squad.

LAFC, currently top of the Western Conference, declined to give further comment when contacted on Saturday.

Bale and Chiellini should complete their moves to the MLS when the competition’s ‘Secondary Transfer Window’ opens on July 7, so would be cleared to make a debut against the LA Galaxy. 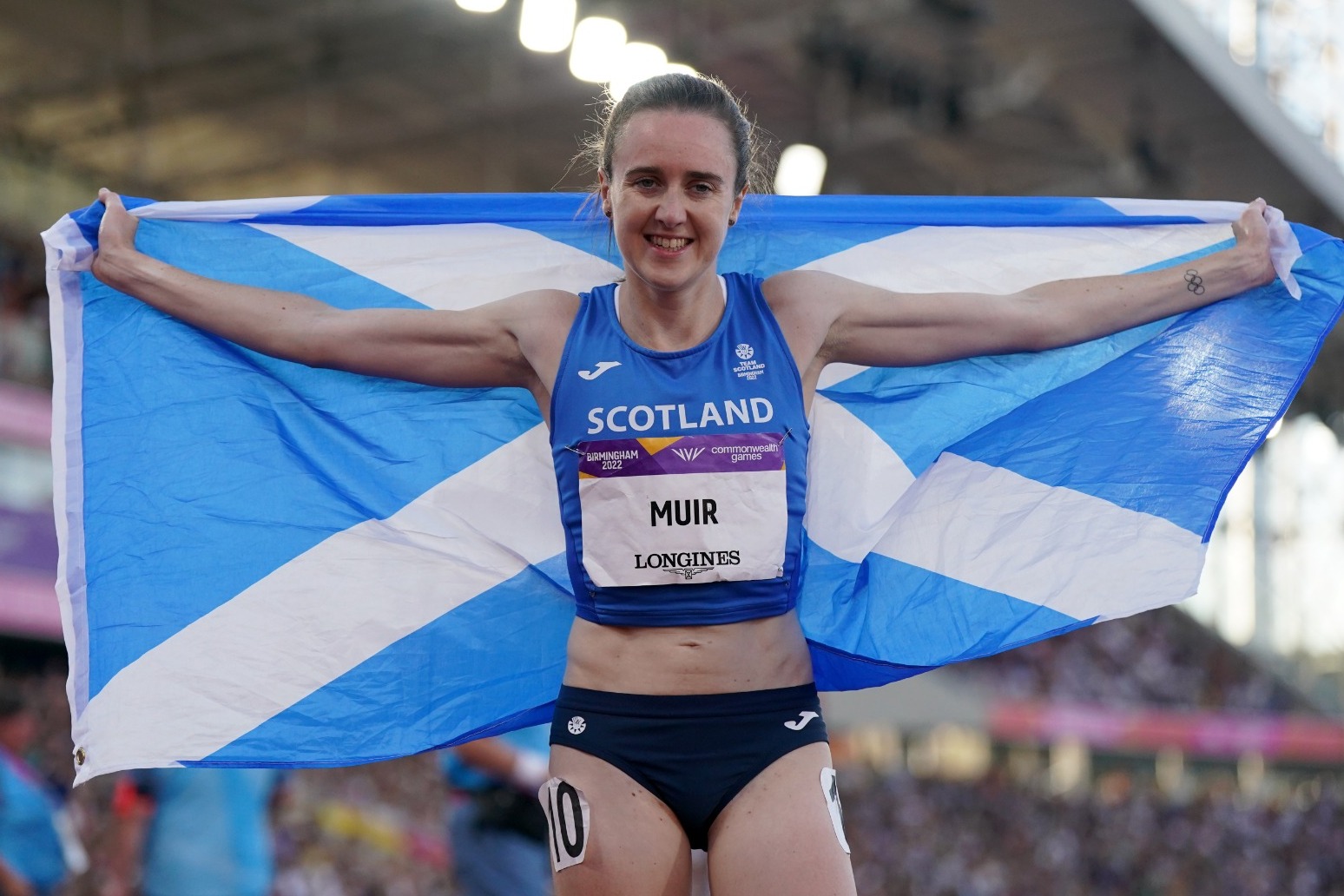 laura muir stormed to 1500m gold on sunday evening to collect her second medal of the commonwealth games and immediately...