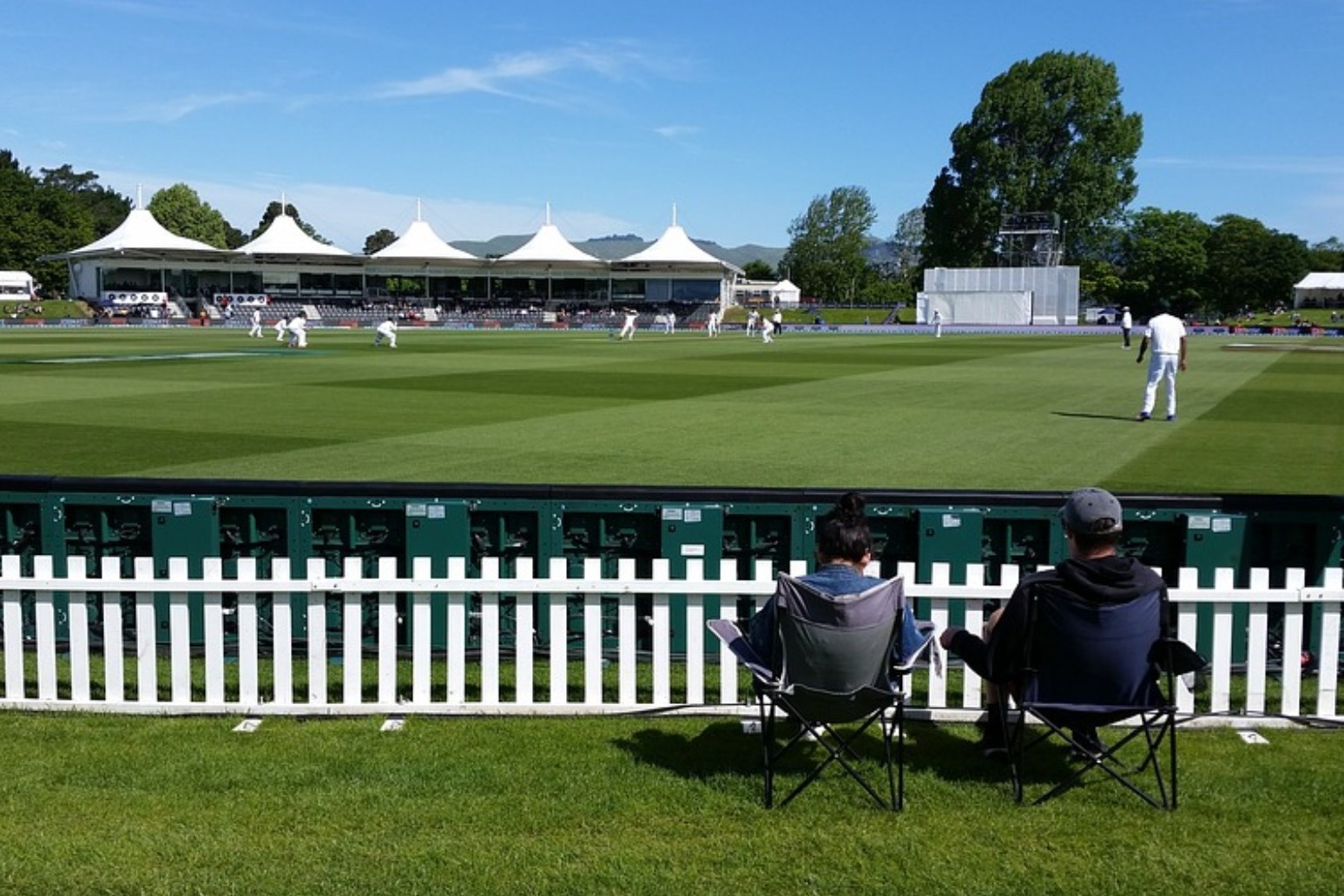 England were punished for their profligacy in the field as New Zealand levelled the Twenty20 international series at 1-1 with a 21-run victory on a gloriously sunny day in Wellington.

James Vince had starred in the series-opening win in Christchurch on Friday with a half-century but he shelled three of England's five dropped catches as the Black Caps posted 176 for eight.

The tourists never really recovered from being three for two, despite the best efforts of Chris Jordan, who followed up a stellar three for 23 with some brutish hitting in his 36 from 19 balls, one of only four England batsmen to reach double figures.

Too many England batsmen fell attempting to clear the straight boundary when square of the wicket was shorter.

Mitch Santner profited by taking three for 25, while fellow spinner Ish Sodhi and seamers Tim Southee and Lockie Ferguson collected two wickets apiece as England subsided to 155 all out after 19.5 overs.

Saqib Mahmood took one for 46 on his international debut after replacing Tom Curran in the only change to England's line-up while Lewis Gregory had a wicket with his first delivery in international cricket - the first Englishman to do so in this format since Joe Denly, who the Somerset all-rounder has replaced in the side.

Sam Curran made the breakthrough after England elected to field first when Colin Munro was trapped in front, yorking himself after advancing down the track, but fellow T20 newcomers Mahmood and Pat Brown proved expensive in their first overs.

Brown was hardly helped by Vince shelling a straightforward chance at backward point to reprieve Tim Seifert, who soon afterwards gloved an attempted ramp through to Sam Billings to give Mahmood his maiden England wicket.

Either side of those moments, Guptill gave difficult chances on 22 and 25 to Billings and Vince, neither of them taken, but the New Zealand opener holed out for 41 off 28 deliveries, Vince holding on to one at deep square-leg.

Colin De Grandhomme had thumped three sixes in a 12-ball 28 but missed a heave off Gregory's first delivery on the international stage and was bowled, while Daryl Mitchell was caught in the deep as Curran finished with impressive figures of 4-0-22-2.

Neesham was given a life on four when Vince put down another simple opportunity at deep midwicket and the all-rounder capitalised by peppering the short square boundaries.

Jordan wrestled back some of the initiative with two wickets in three balls as Ross Taylor was trapped lbw for 28 before Mitch Santner holed out, and he had his third from the final ball of the innings when Neesham clipped to point - but only after Dawid Malan had dropped a dolly off Tim Southee earlier in the over.

England made the worst possible start to their reply as Jonny Bairstow departed for a golden duck after clipping Southee to mid-on, while Vince was unable to atone for his drops after crunching Lockie Ferguson to deep point.

England being two down after eight balls prompted England captain Eoin Morgan to go on a full-blooded counter-attack, planting Southee over extra cover for six and taking 16 off a Ferguson over before holing out off Santner for a sprightly 32.

Morgan's downfall saw a period of stagnation and England's hopes seemed to recede further when the unconvincing Sam Billings was caught in the deep off an Ish Sodhi googly but Malan cast off the shackles, connecting with a mighty pull which flew over the boundary and out the stadium.

Curran and Malan both perished while aiming to clear the straight boundary, the latter's dismissal for 39 off 29 balls leaving England needing 84 from 51 deliveries.

Jordan's sequence of four-six-six-six off Sodhi kept England's slim hopes alive but once he was dismissed, holing out to give Santner his third, the writing was on the wall.

the 21-year-old attacking midfielder has come under scrutiny this season for a string of diving accusations while ... 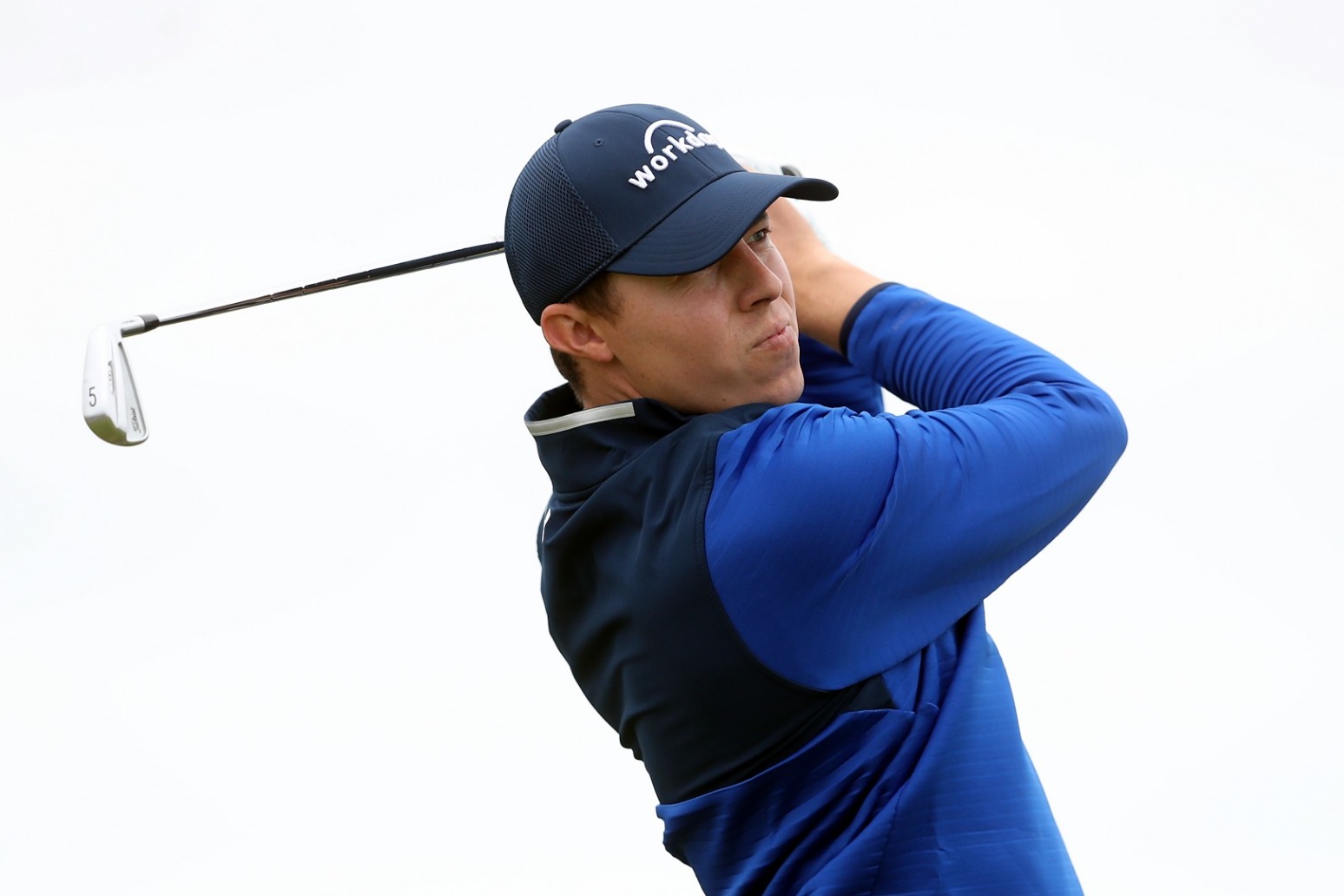 nine years after winning the us amateur title at the same venue, fitzpatrick shares the lead heading into the final roun...