WALES WILL SECURE A QUARTER-FINAL PLACE IF THEY BEAT FIJI

Robin McBryde says Wales are recharged and ready to go as they target a place in the World Cup quarter-finals on Wednesday.

Victory over a team they have beaten at the last two World Cup tournaments will secure a last-eight spot before their final group game against Uruguay next Sunday.

Wales have not topped their pool with a 100% record since the inaugural World Cup 32 years ago, but they are firmly on course to achieve that feat.

"We are in a good place," assistant coach and forwards specialist McBryde said.

"We've obviously had a 10-day break, and we've been able to get recharged.

"From a forwards point of view, we are probably in a better shape than we ever have been. All 18 players are fit, well and ready to go. We are ready for the final push with a big two games.

"We are in a healthy position up-front in order to withstand the two massive Tests ahead of us.

"And they will be big tests. We will have to be at our best and take it one day at a time. Get the Fiji game out of the way first, and then we can fully focus on Uruguay."

Wales's competition for places is underlined by their back-row riches.

Flanker James Davies and number eight Ross Moriarty are both handed first starts of the tournament, Josh Navidi switches to blindside, with Aaron Wainwright on the bench and Justin Tipuric not involved.

"It's an exciting mix," McBryde added. "It's a very competitive part of the squad - they are keen to make the most of their opportunities.

And Moriarty said: "I've got the start on Wednesday, and I am really excited for it. I've been working hard in training, and it has been great competition in the back-row and we are all fit and firing.

"We know it's going to be tough. It won't be easy, but we have been working hard in the last week and we've done our analysis.

"We will have to close Fiji down in defence, and in attack we want to get points on the board.

"We know they have some great individuals, but so do we, and we are just going to make sure we put everything out there and do the job.

"I was fortunate to play for Gloucester's A team against Fiji A when I was 18, which was a bit of an eye-opener.

"To be on this stage now makes it even bigger, and I am excited to get out on the pitch, get a start and show everyone what I can do."

Wales have beaten Fiji nine times in 11 previous meetings, and it will be a major surprise if they do not maintain that record under a closed roof at the 40,000-capacity Oita Stadium.

"They are big men, and we are aware of that threat," McBryde said. "We've got to make sure, collectively, we work well, get really tight and match them.

"We are really looking forward to the contest. Historically, we always get stronger the more time we spend with each other." 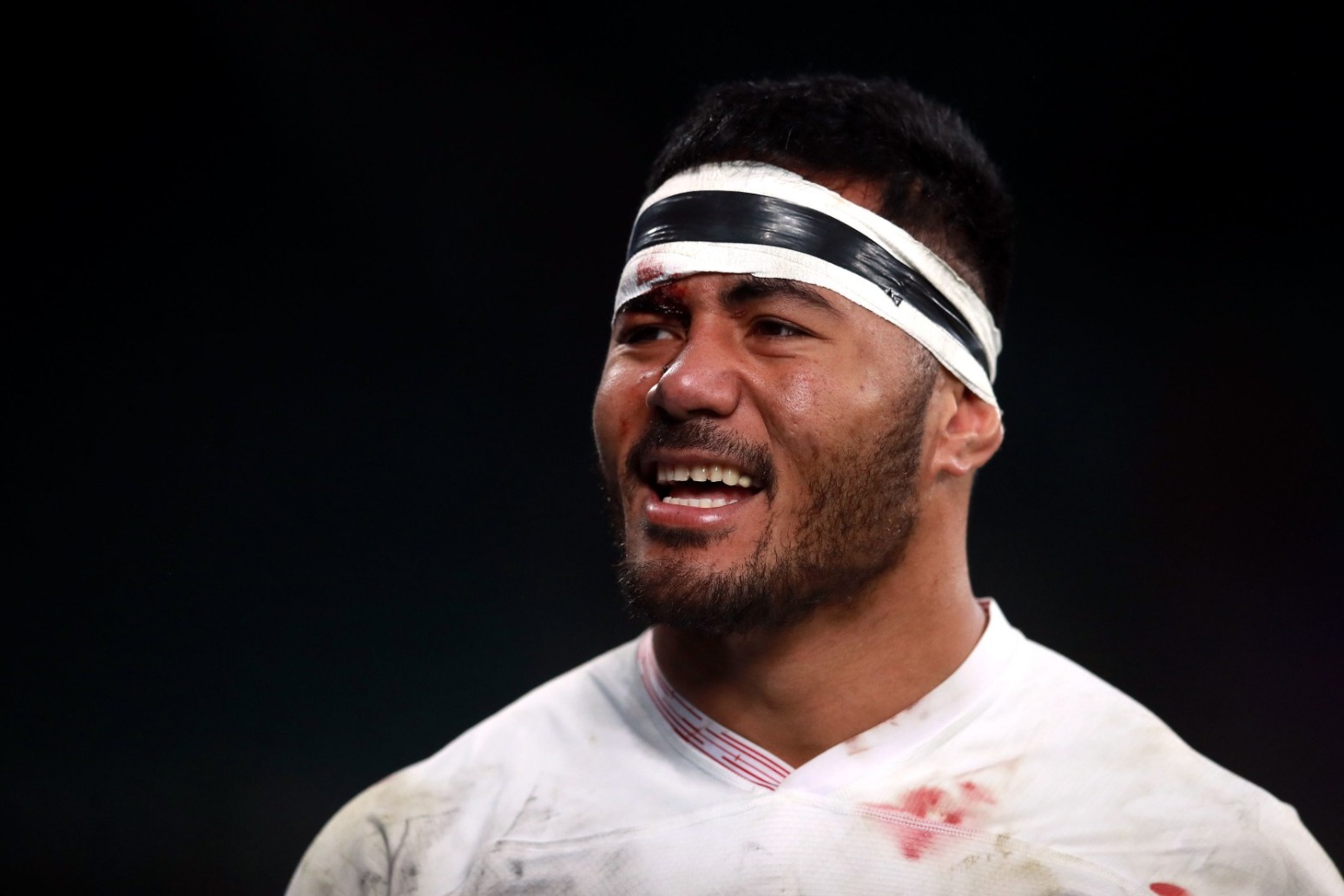 but the victory was marred by a red card shown to manu tuilagi. tries by anthony watson and elliot daly helped establis...

france international martial has made 162 appearances in all competitions for united and scored 46 goals since joining t...