Villa into playoff final after shootout win over West Brom

Tammy Abraham, on loan from Chelsea, scored the decisive spot kick to send Villa into a Wembley final against either Derby County or Leeds United with a lucrative spot in the Premier League up for grabs.

Villa won the first leg 2-1 at home but Craig Dawson's first-half header levelled it up for West Brom.

The hosts had Chris Brunt sent off with 10 minutes of normal time remaining but they managed to hold out in the face of a Villa siege to get through extra time and into a shootout.

Albert Adomah could have sealed it for Villa but lifted his kick over the bar and when James Morrison scored for West Brom it piled the pressure on Abraham, but the young striker found the back of the net to spark celebrations. 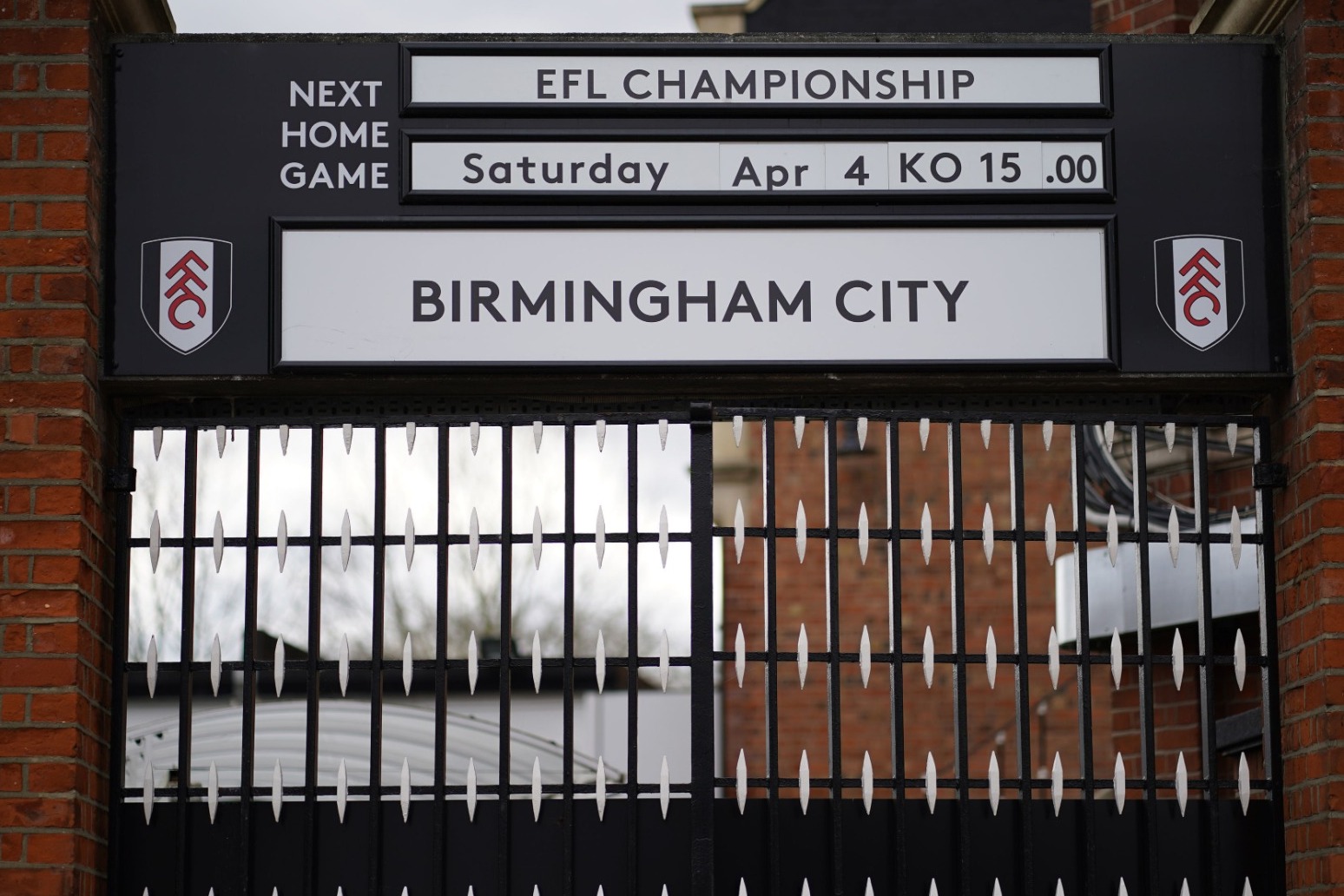 EFL to help out cash-strapped clubs

domestic professional football was brought to a halt on friday in an attempt to slow the spread of covid-19, with the sp...