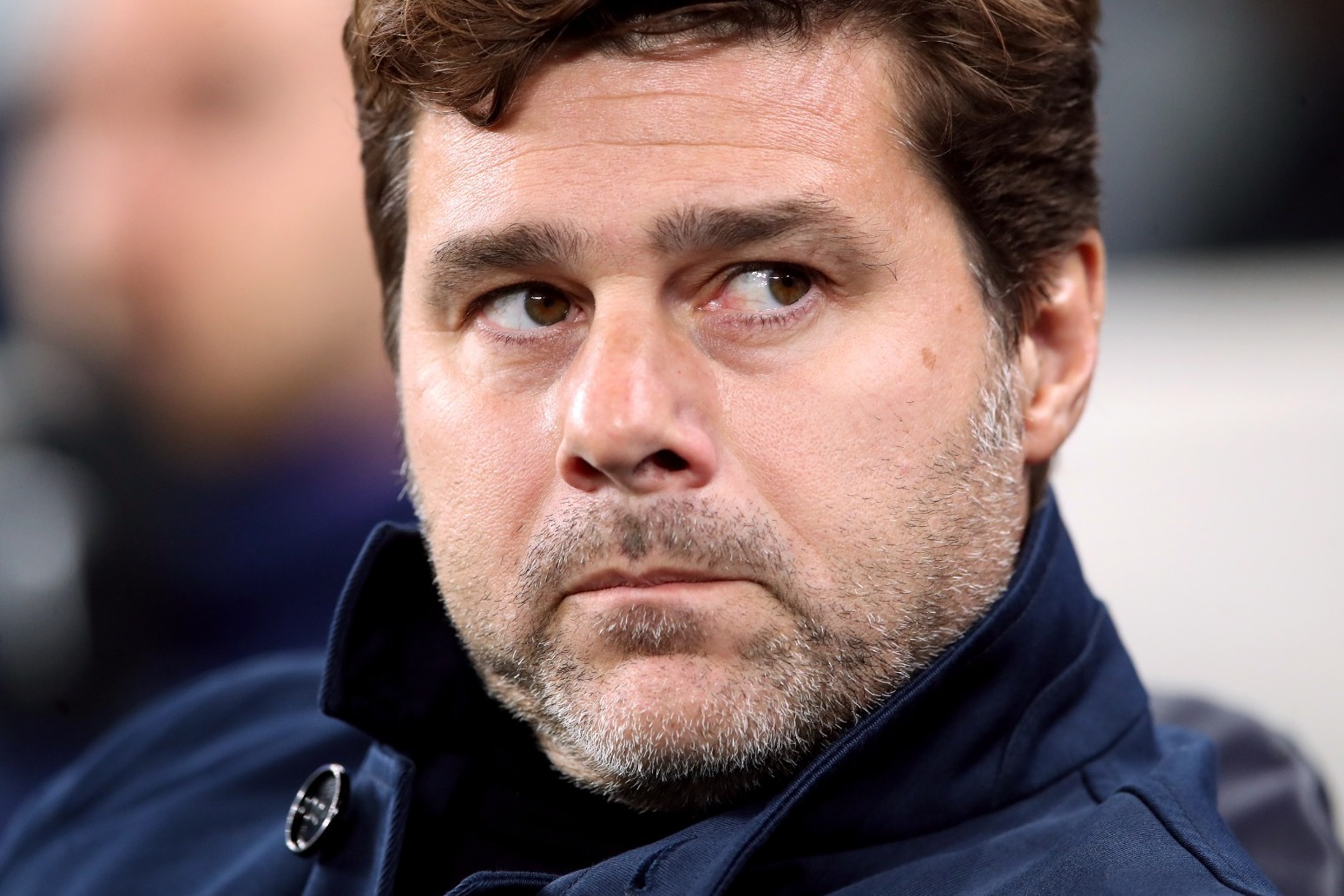 A familiar face could be returning to Spurs

Tottenham have held talks with former boss Mauricio Pochettino about a possible return to the club.

The 49-year-old, who is currently in charge of Paris St Germain, left Spurs in November 2019 after five years in charge and was replaced by Jose Mourinho.

But with Mourinho sacked last month, the PA news agency understands Spurs have spoken to the Argentinian regarding the potential prospect of a second spell in charge.

Pochettino guided PSG to the semi-finals of the Champions League after taking over from Thomas Tuchel in January, beating Barcelona and Bayern Munich on the way, and won the French Super Cup and the Coupe de France.

But they missed out on the Ligue 1 title to Lille and there are mixed messages about his future in Paris.

The French club were not prepared to comment on “rumours” when approached by the PA news agency and responded by putting out an interview of Pochettino, who has 12 months left on his contract, talking about doing “great things in the future”.

Pochettino, who is understood to be back in London, said in an interview conducted on Monday: “I’m happy with the way the players have adapted to the changes.

“But I still think that with this way of working, and with the desire to be able to develop other types of ideas on the ground, we will do great things in the future.

“And in a club like Paris St Germain, you are forced to think that perfection is accessible and that winning is the only option.

“And for a club like ours, it’s about winning, winning and winning. And come back to win.

“It requires a great expenditure of energy and always having the certainty that the priority is to be professional and that the difficulties or the obstacles are always surmountable. And it’s my challenge, to impose this idea here.”

Belgium boss Roberto Martinez has been linked to the position, but the PA news agency understands there are no plans for talks between the two parties.

Out of all of the candidates, Pochettino would be the most popular appointment among the fans.

But Spurs, in the midst of building a £1billion stadium, went through two transfer windows without making any signings and that caught up with them at the start of the 2019-20 season.

The nadir was a 7-2 Champions League defeat to Bayern Munich in October 2019, with Pochettino relieved of his duties a month later.

His relationship with the club – and chairman Daniel Levy – remained strong and he spoke about one day returning.

In an interview in April of last year, Pochettino told BT Sport: “It was an amazing journey that finished the way no one wanted it to finish.

“But deep in my heart I am sure our paths will cross again. From the day I left the club, my dream is to be back one day and to try to finish the work we didn’t finish.

“We were so close to winning the Premier League and Champions League.

“Deep inside I want to go back because the fans are so special. Maybe in five years, maybe in 10 years, but before I die I want to manage Tottenham.”

the premier league announced on thursday that play is due to return on june 17 following the coronavirus suspension that... 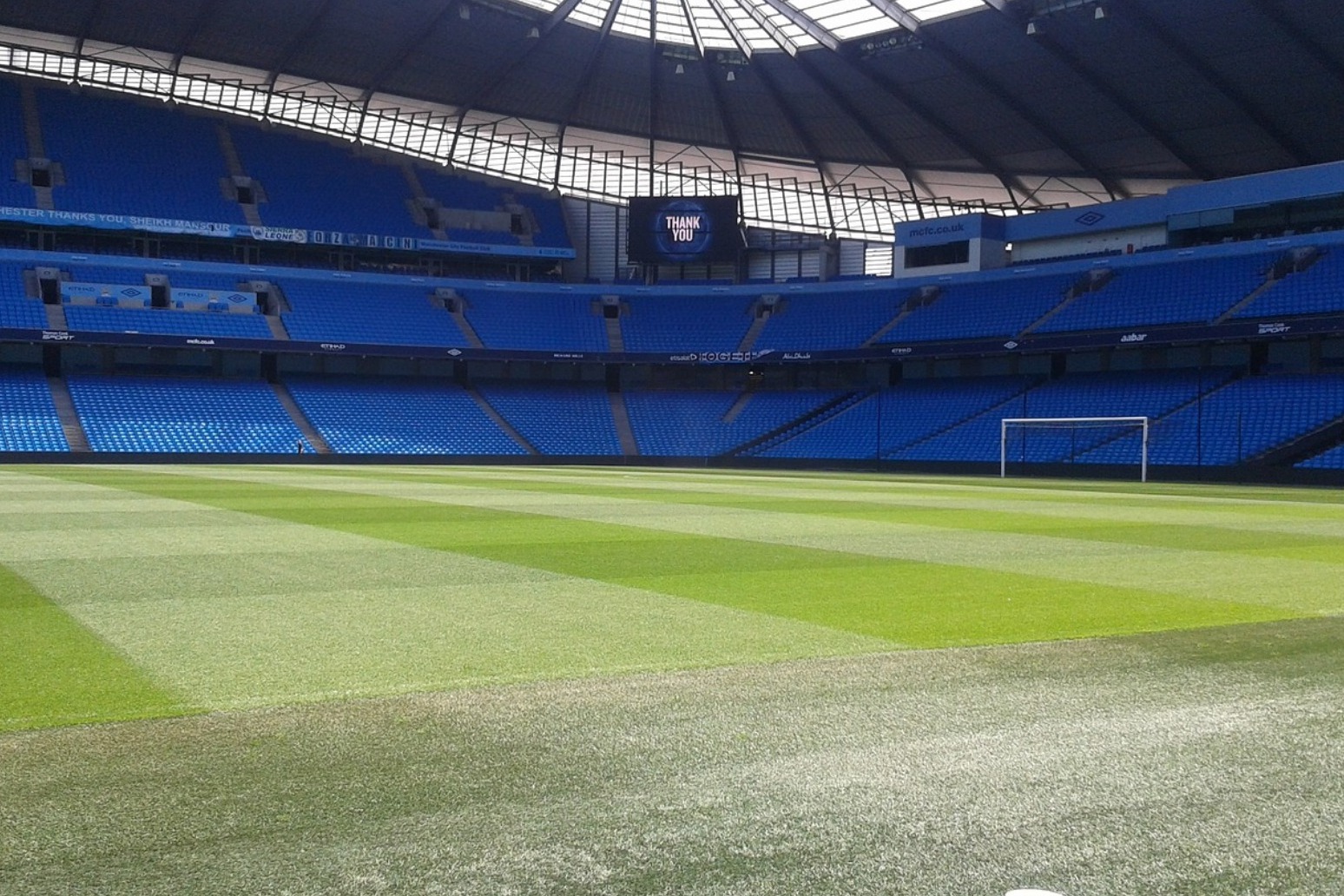 Kompany to leave City after 11 years

"we’ve just seen the close of an incredible season. my 11th as a blue. and i cannot believe i’m writing this...