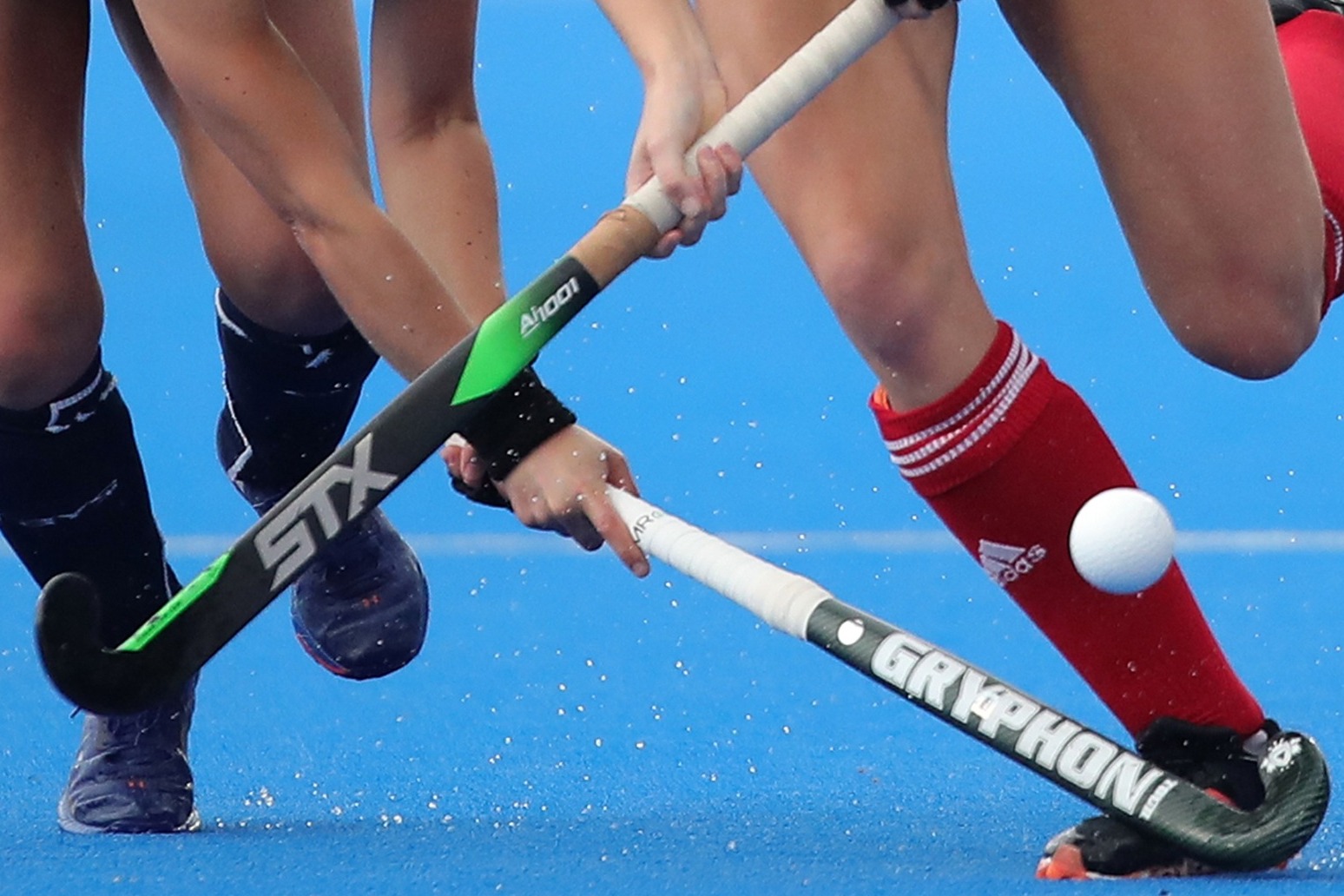 Too much self-control could hinder performance in athletes

Exercising too much self-control may be counter productive and could hinder performance in athletes and sports people, research suggests.

UK scientists have found that hockey players who strived to exert more self-control – by trying to control their behaviours, emotions and desires to pursue their goals – saw a drop in performance in their dribbling, passing and shooting skills.

The team say that their findings, published in the journal Scandinavian Journal of Medicine and Science in Sport, suggest that too much self-control may have a negative effect on sporting skills and should be avoided before matches.

Lead researcher Dr Ruth Boat, a sport and exercise scientist in Nottingham Trent University’s School of Science and Technology, says: “Our findings suggest that self-control exertion can have a negative effect on sporting skill performance, possibly as a result of poorer sustained attention and a lack of ability to focus on the task at hand.

“In our study performance time didn’t alter but accuracy did, which shows the impact of self-control on the accuracy of skills performance specifically.

“As they learn a skill, however, it will require less self-control on the part of athletes."

this gave australia a 1-0 lead in the series. chasing the second highest successful run chase in ashes history (398), e... 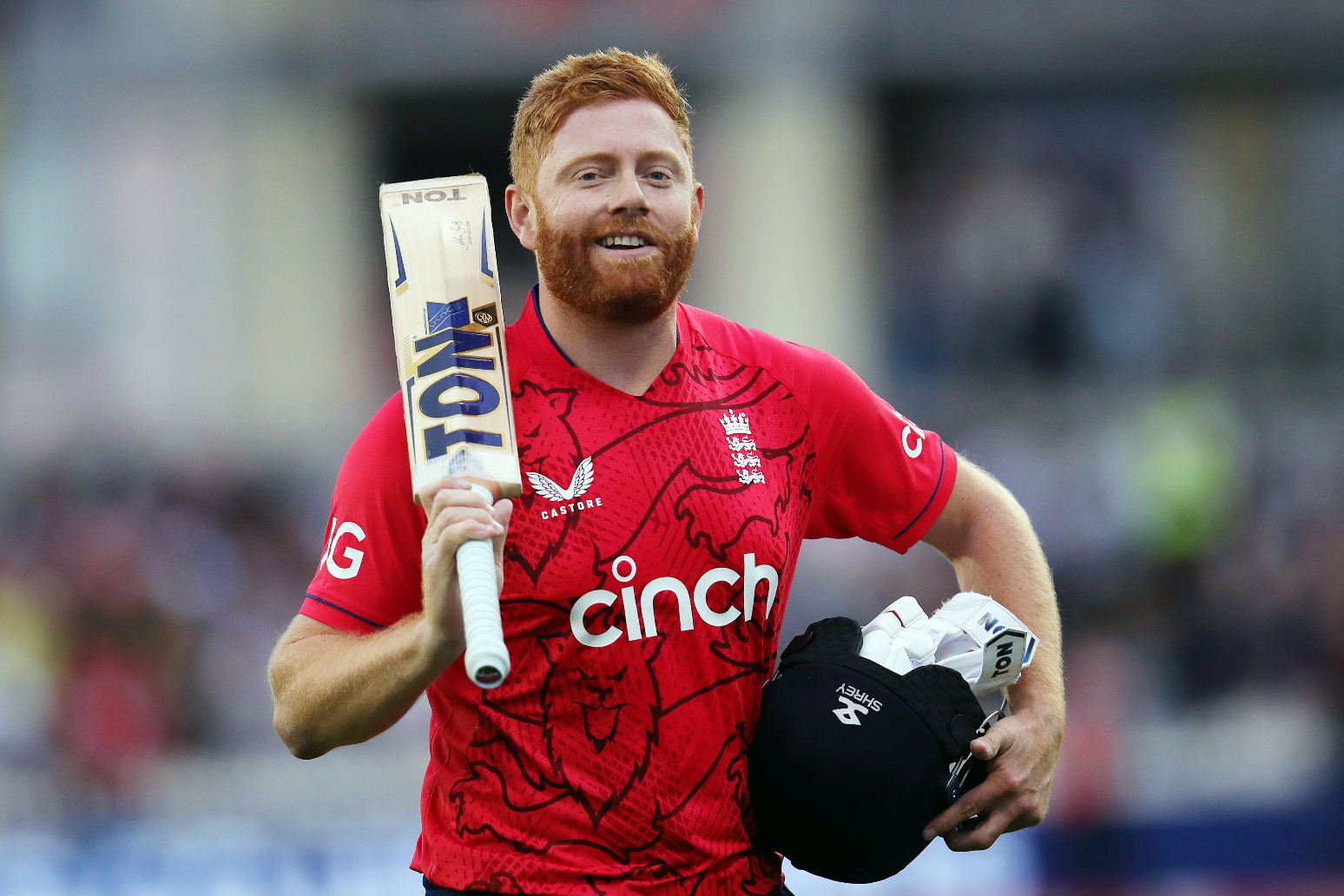 england batter jonny bairstow has announced he will not play again this year after undergoing successful surgery on a ...