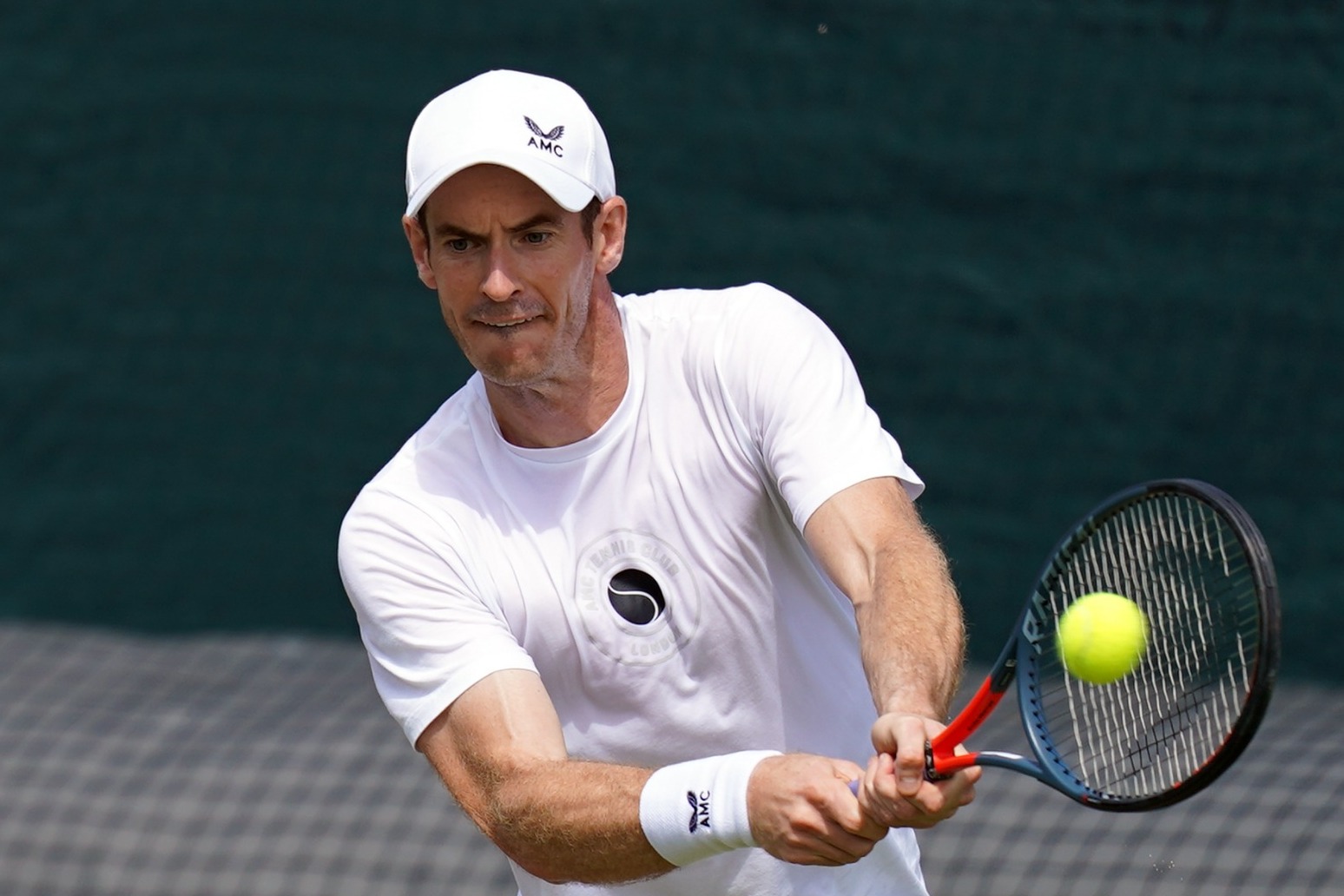 Three-time champion Andy Murray has lost in straight sets in the first round of the National Bank Open as British men’s number one Cameron Norrie progressed.

Murray, who won the tournament in 2015 following earlier victories in 2009 and 2010, finally got underway against American Taylor Fritz in Tuesday evening’s feature match after they were delayed a day earlier by rain in Montreal.

The Scot was overwhelmed by the 10th seed’s power in the first set before fighting back hard in the second, with his frustration getting the better of him as he smashed his racket on the court several times.

Fritz ultimately proved too strong, his 6-1 6-3 maiden victory in Canada setting up a second-round encounter against compatriot Frances Tiafoe.

Earlier, Norrie bounced back from losing the final of the Abierto de Tenis Mifel days earlier with a 6-4 6-4 defeat of Brandon Nakashima.

The world number 11 took just one hour and 13 minutes to achieve the win and will face Botic van de Zandschulp in the second round.

Jack Draper set up an encounter against Stefanos Tsitsipas with a 6-2 6-3 victory over fellow qualifier Hugo Gaston, while British number two Dan Evans dropped a set en route to a win over Filip Krajinovic. Evans will now play Russia’s Andrey Rublev, who had a bye in the first round. 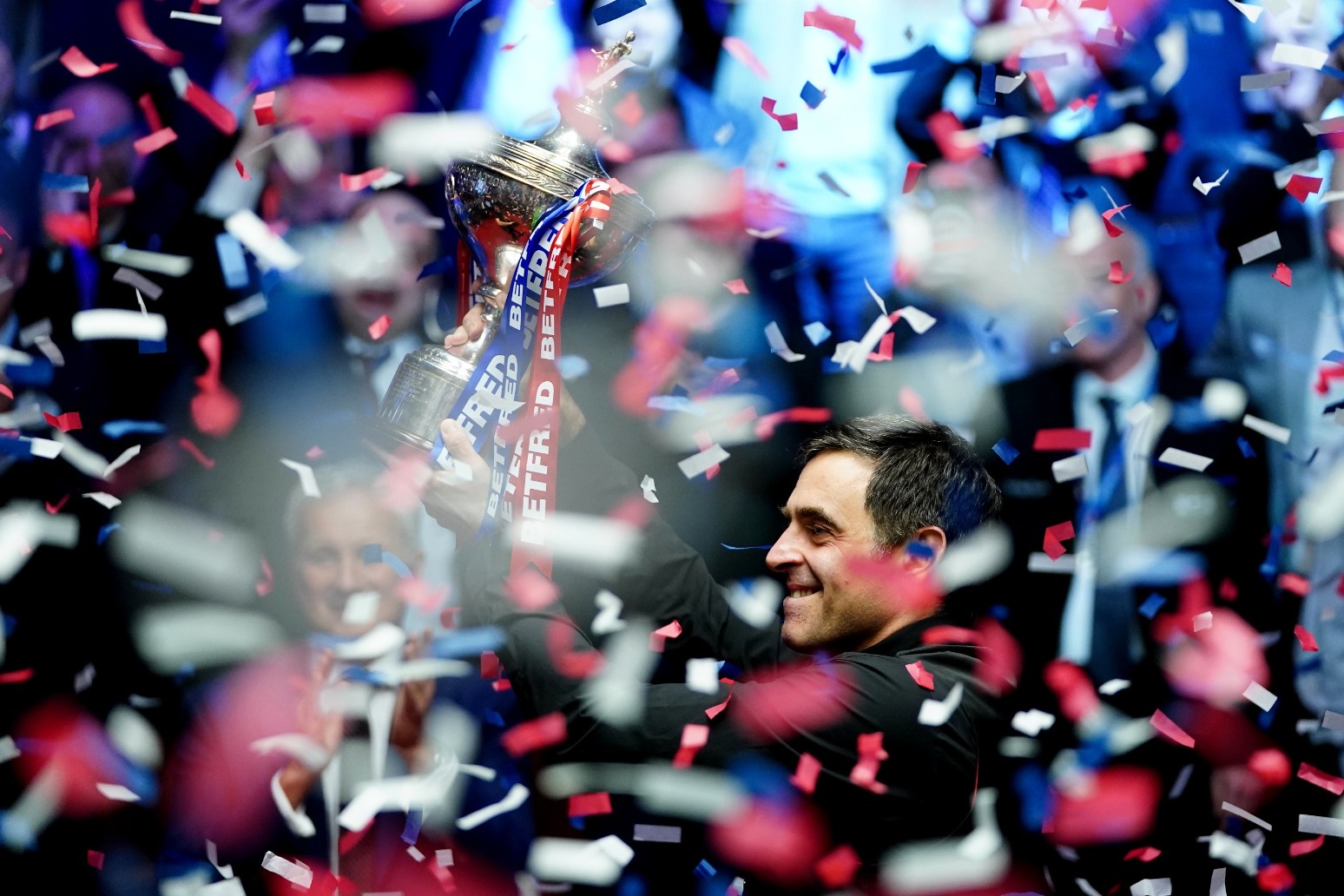 jason ferguson said o’sullivan’s seventh world championship win confirmed his status as the greatest ever, a... 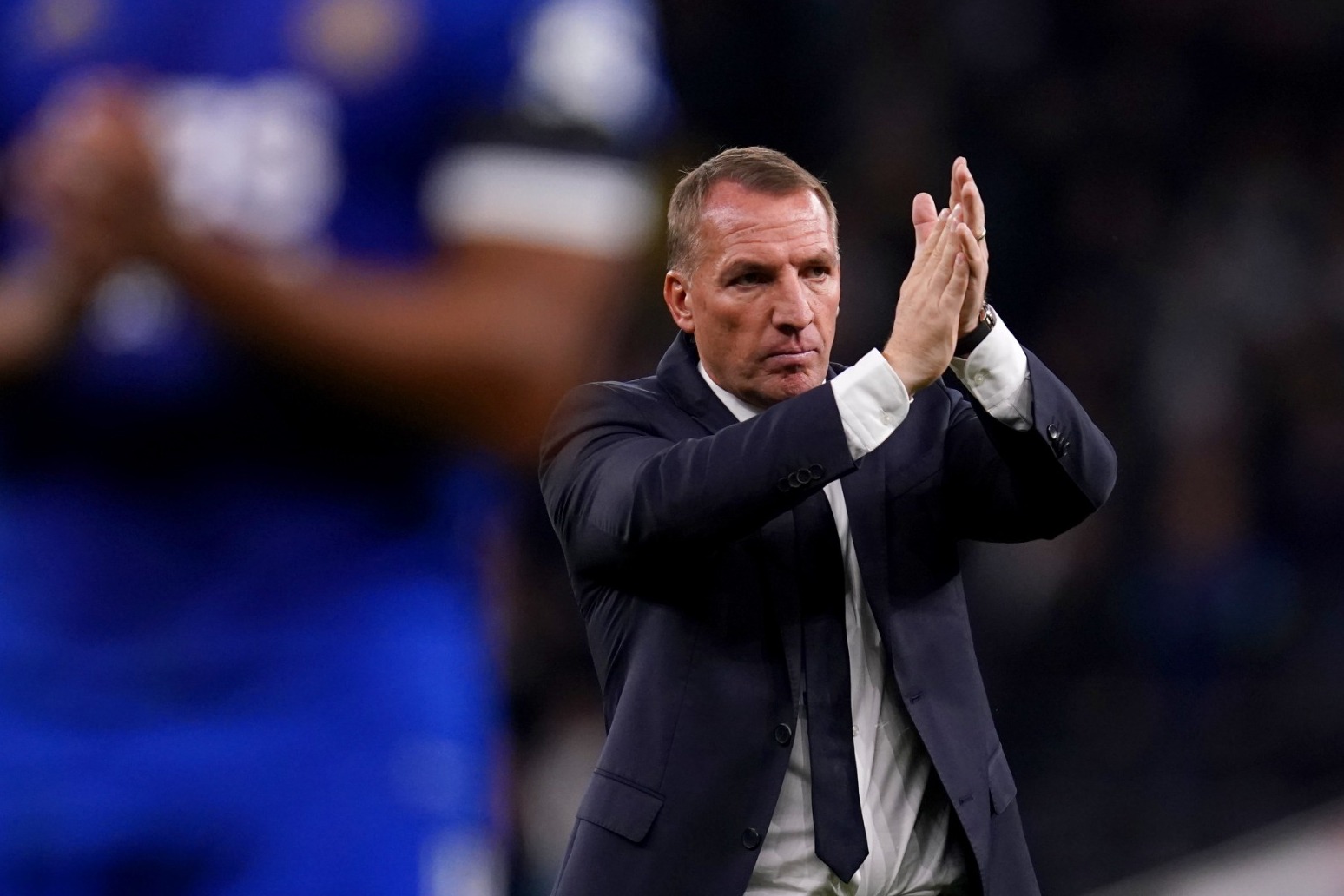 ‘They trust me’ – Brendan Rodgers grateful for support of Leicester owners

that heat eased considerably on monday as the foxes ended their winless start at the eighth attempt with a 4-0 rout of e...