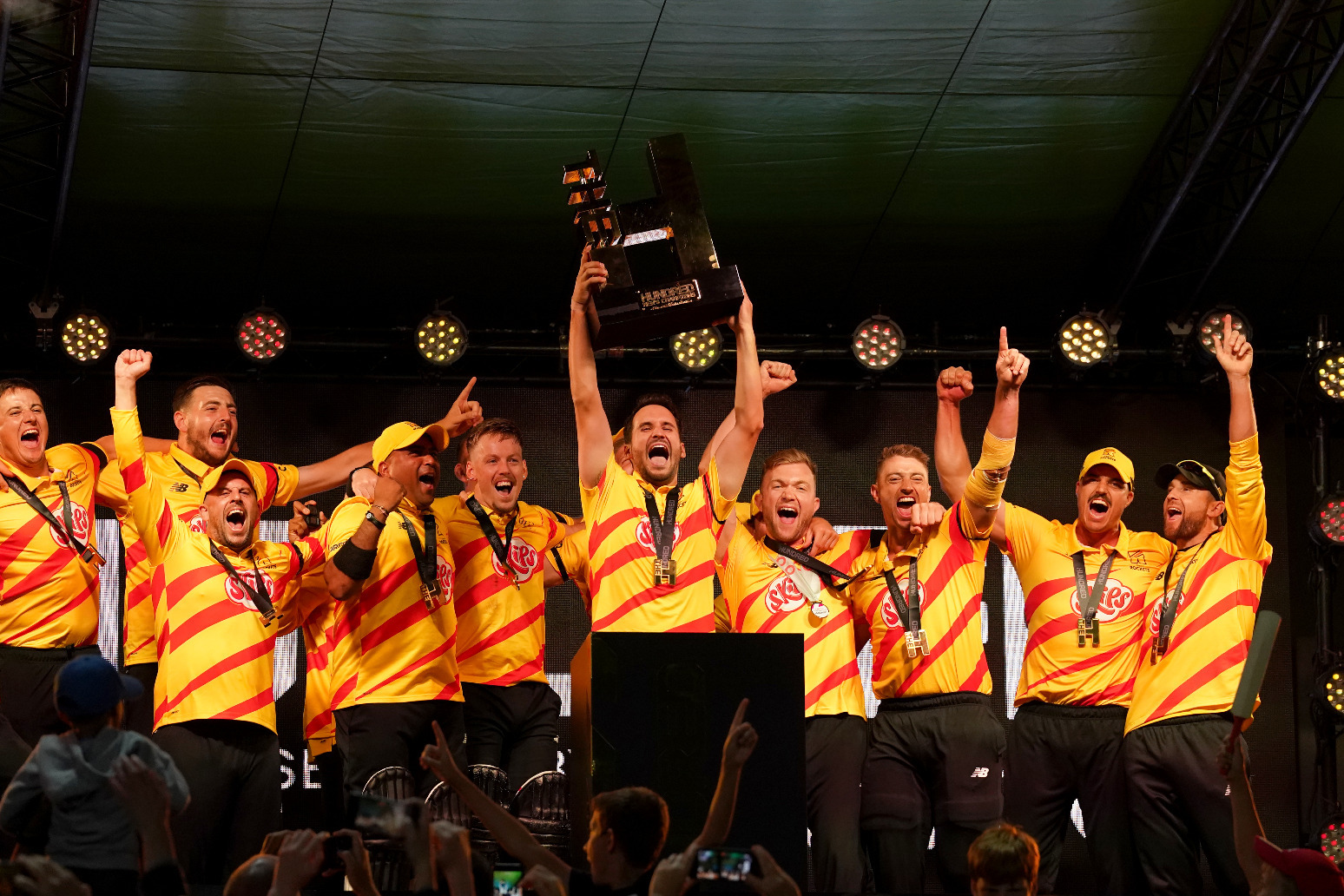 The Trent Rockets will take on the inaugural winners Southern Brave

The third season of the Hundred will kick off with a clash between defending men’s champions Trent Rockets and inaugural winners Southern Brave.

The England and Wales Cricket Board’s 100-ball tournament is set to start on Tuesday, August 1 – the day after an eagerly anticipated Ashes series is due to conclude – with Trent Bridge playing host.

A busy Test summer against the Australians means there will be a delayed introduction for the country’s leading red-ball players but, by pitting the 2022 and 2021 winners in the men’s curtain-raiser, organisers will be hoping for a blockbuster opening.

The tournament wraps up on August 27, three days before England’s men spring back into action for a T20 series against New Zealand.

The Rockets and Brave women’s teams will play the first game of the new Hundred campaign ahead of the later men’s match, with double headers back for all fixtures after last year’s women’s competition was truncated by the Commonwealth Games. After winning the shortened edition in 2022, Oval Invincibles begin with a derby against London Spirit on day two.

The eliminator match – which sees the second and third-placed teams compete for a place in the Lord’s final – is once again scheduled 24 hours before the showpiece.

Manchester Originals coach Simon Katich criticised the timing after his side finished as runners-up last year, arguing that the late finish put his team at a disadvantage in terms of preparation.

Travel time has been reduced, with the eliminator also taking place in the capital at the Kia Oval, rather than the Ageas Bowl, but the quick turnaround remains.

A joint men’s and women’s draft, a first for the latter, will take place on March 2, with retentions currently being negotiated. Men’s teams can keep up to 10 of their existing squads, with women’s teams guaranteed to hold on to just four.

February 16 is being billed as ‘deadline day’, with all retentions finalised by that date. Welsh Fire have first pick in both drafts after finishing bottom in each table. 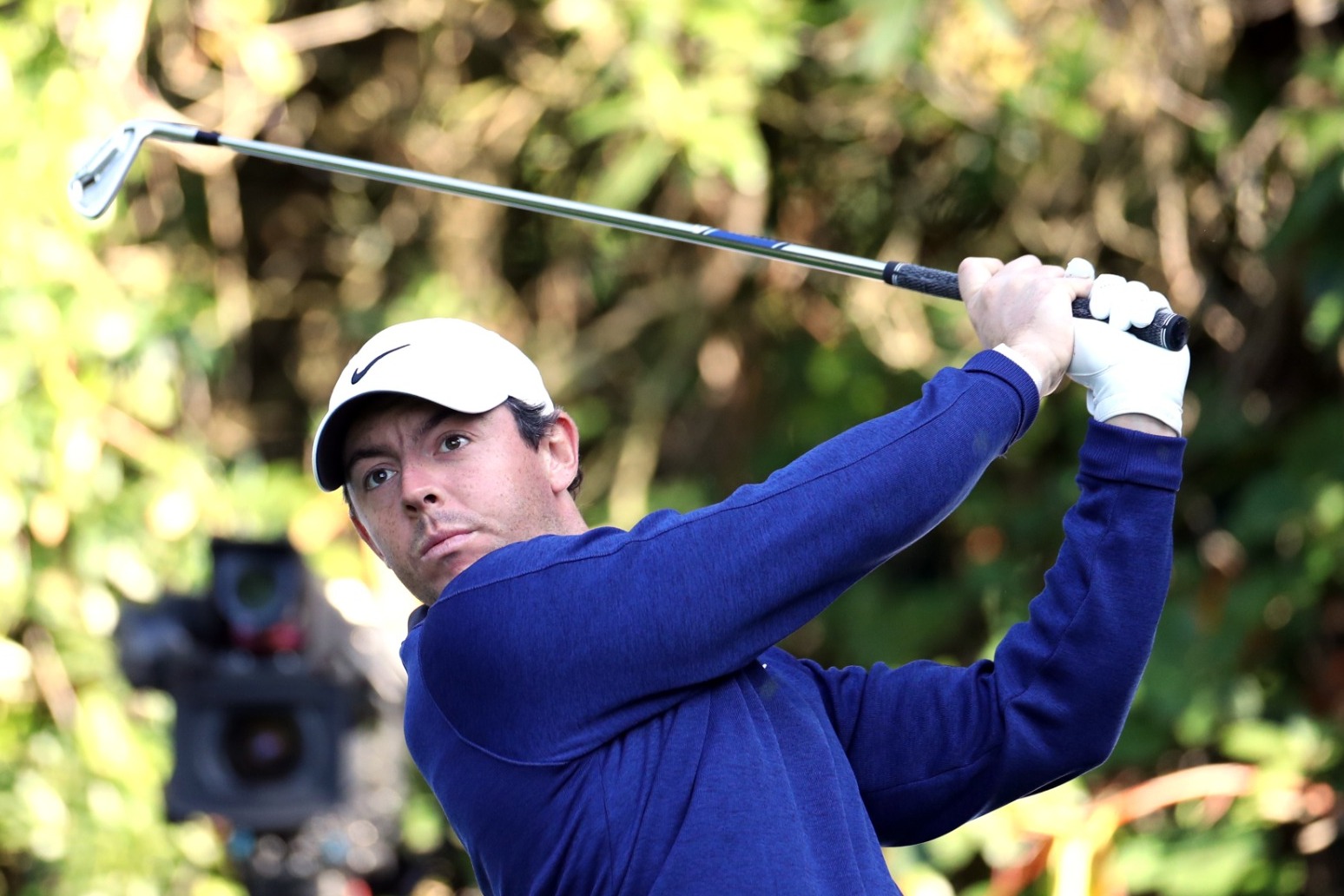 since winning the last of his four majors in the 2014 us pga, mcilroy is a combined 35 over par in the first round of go... 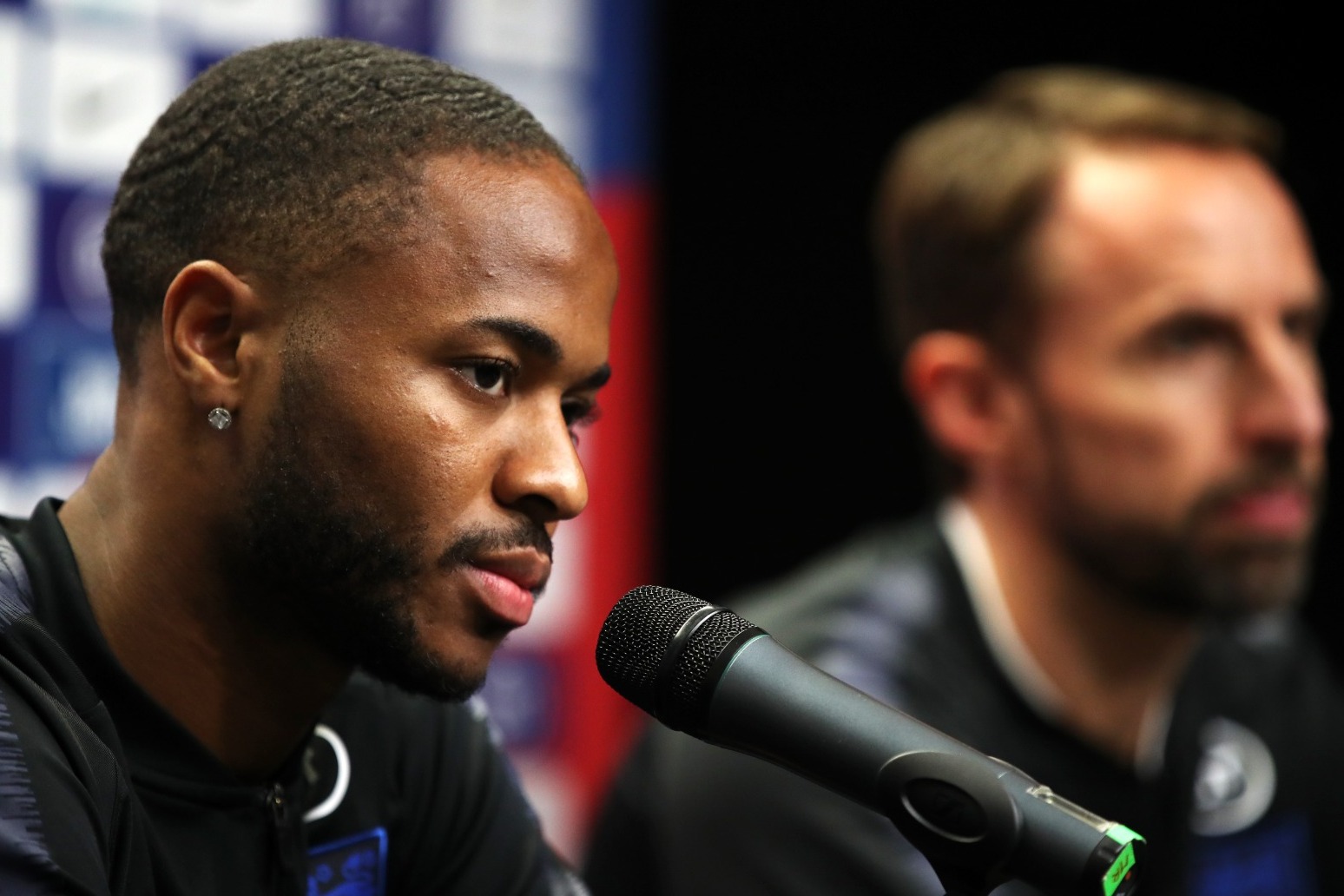 just 11 months ago the three lions went agonisingly close to joining the heroes of 1966 in immortality, with the country...