The Open set for a grandstand finish at Royal Portrush.

Threat of bad weather means the players are starting their final rounds early.

Shane Lowry takes a four-shot lead into the final round of the Open at Royal Portrush.

It's the first time the Northern Irish course has held the tournament since 1951.

Lowry carded a 63 on Saturday, two strokes better than anyone else on the day.

Tommy Fleetwood starts the final round, two shots back, with American J.B. Holmes a further shot behind.

Justin Rose and Rickie Fowler start their final rounds on nine-under-par for the tournament.

The winner will receive a cheque for $1.9 million dollars and be presented with the Claret Jug.  The last winner at Royal Portrush was Max Faulkner who received prize money of £300 in his only Golf Major win. 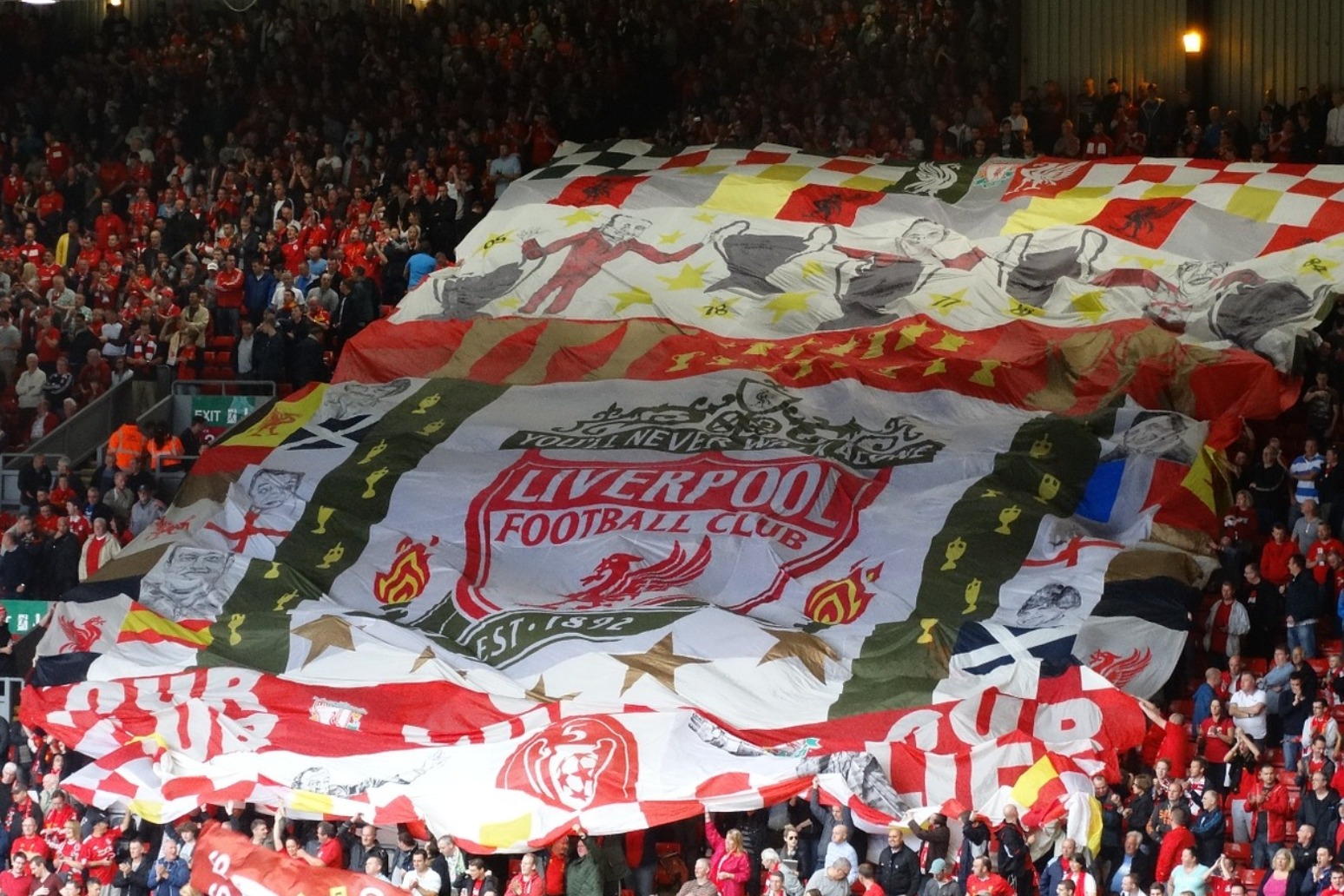 mohamed salah capitalised on a mistake from eric dier to put liverpool in front in the third minute, taking his tally to... 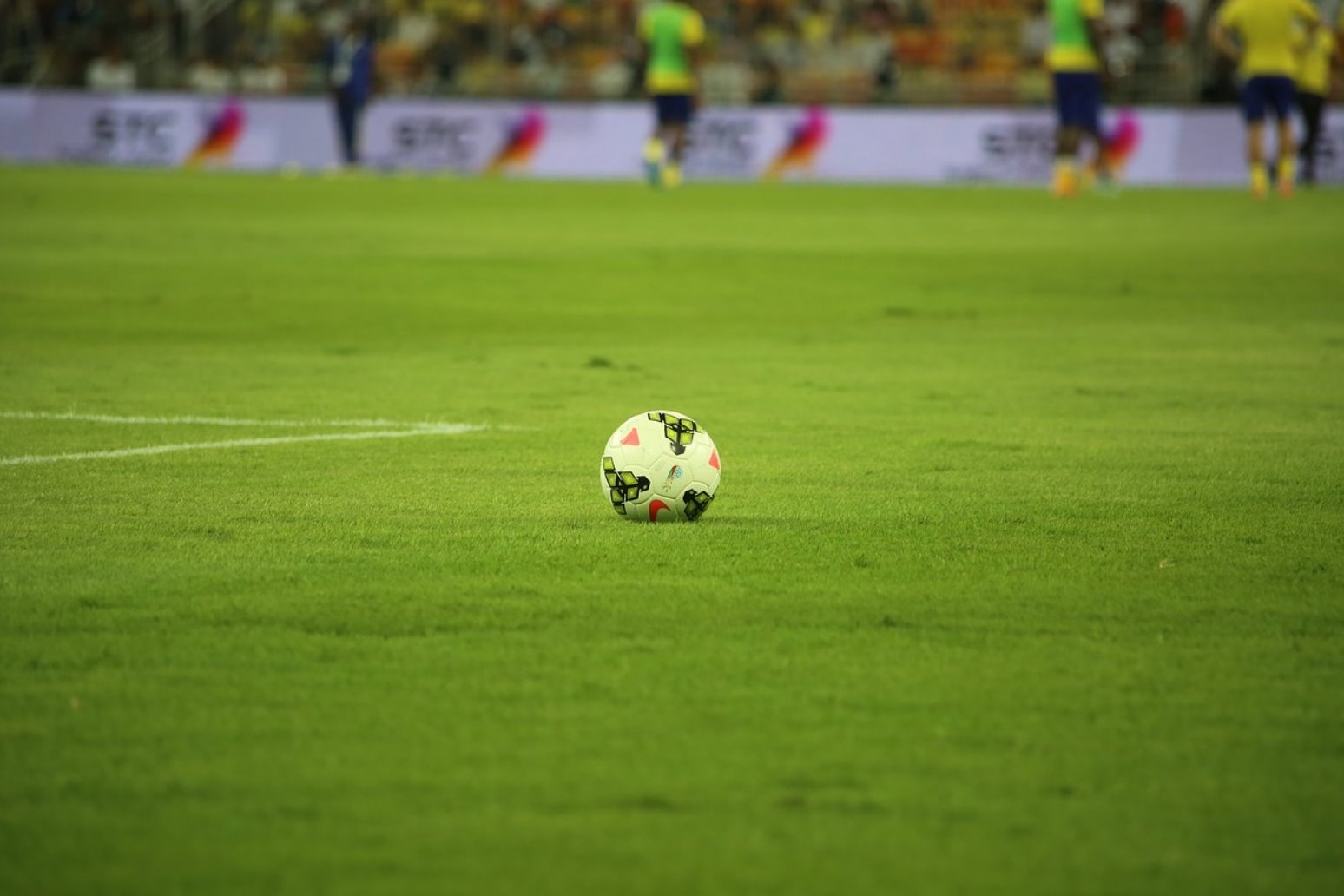 the decision came within hours of a shock 2-1 defeat in the fa cup third round by coventry city, three leagues below the...