Manchester City were sensationally knocked out of the FA Cup on Monday by third-tier Wigan Athletic who beat the 10-man Premier League leaders 1-0 in a stunning fifth round upset with a late goal by their talisman Will Grigg.

On a magical night in the world's oldest cup competition, Grigg secured one of the biggest shocks by slotting the ball home from the edge of the box in the 79th minute after a misjudgement by City substitute Kyle Walker.

Chants of 'Will Grigg's on Fire' echoed around the DW Stadium.

The visitors had played the entire second half with 10 men after midfielder Fabian Delph was sent off in the 45th minute for a sliding challenge on Max Power.

The defeat was City's third of the season, and ended their hopes of an unprecedented quadruple of trophies this campaign.

Manager Pep Guardiola said his expensively-assembled side had done everything they could but paid the price for one mistake.

"That kind of game is like a final and always the teams can punish you," he told the BBC.

"OK. So accept the defeat. Congratulations to Wigan," added the Spaniard, whose side enjoyed 82 percent of possession in the second half.

Wigan will host another Premier League team Southampton in next month's quarter-finals having now beaten three top-flight sides in their fairytale Cup run.

"It feels great, doesn't it," said their manager Paul Cook. "It's such a severe test, they're such a strong side... tonight we had to ride our luck at times.

"But that's what makes the FA Cup so special."

On a night of stirring memories for the home fans, whose unfancied side beat City in the 2013 FA Cup final and also in the quarter-finals a year later, there was always electricity and the hint of a shock in the air.

That only increased when referee Anthony Taylor, a yellow card already in his hand, reached for the red.

Delph looked stunned, his angry team mates swarming around the official, while Guardiola seethed on the touchline.

The Spaniard, already frustrated by his side's failure to break through the hosts' sturdy defence, had to be kept apart from Cook as they headed down the tunnel at the break.

There were also some ugly scenes after the final whistle, with missiles thrown and fans hurling advertising boards onto the pitch.

Media reports said City's Argentine striker Sergio Aguero was also goaded by a Wigan fan and had to be escorted to safety.

"There's no problems," said Wigan's Cook of his half-time exchange with Guardiola.

"He's an outstanding manager. We hope he goes on and wins Champions Leagues and Premier Leagues because they deserve that."

Guardiola reacted to the setback of going down to 10 men by bringing on versatile right back Kyle Walker for winger Leroy Sane at the start of the second half.

He then introduced midfielder Kevin De Bruyne in place of David Silva in the 65th, with the Belgian immediately piling the pressure on Wigan's defence.

But still City, 16 points clear at the top of the Premier League, heading for the last eight of the Champions League and looking forward to Sunday's League Cup final against Arsenal, failed to find a way through.

Walker then let the ball run past him without realising Grigg was lurking to seize the chance to finish with a flourish.

"I'm scoring every week now so it's nice and easy," joked the Northern Ireland international, now the competition's top scorer with seven goals.

"The FA Cup has been brilliant to me." 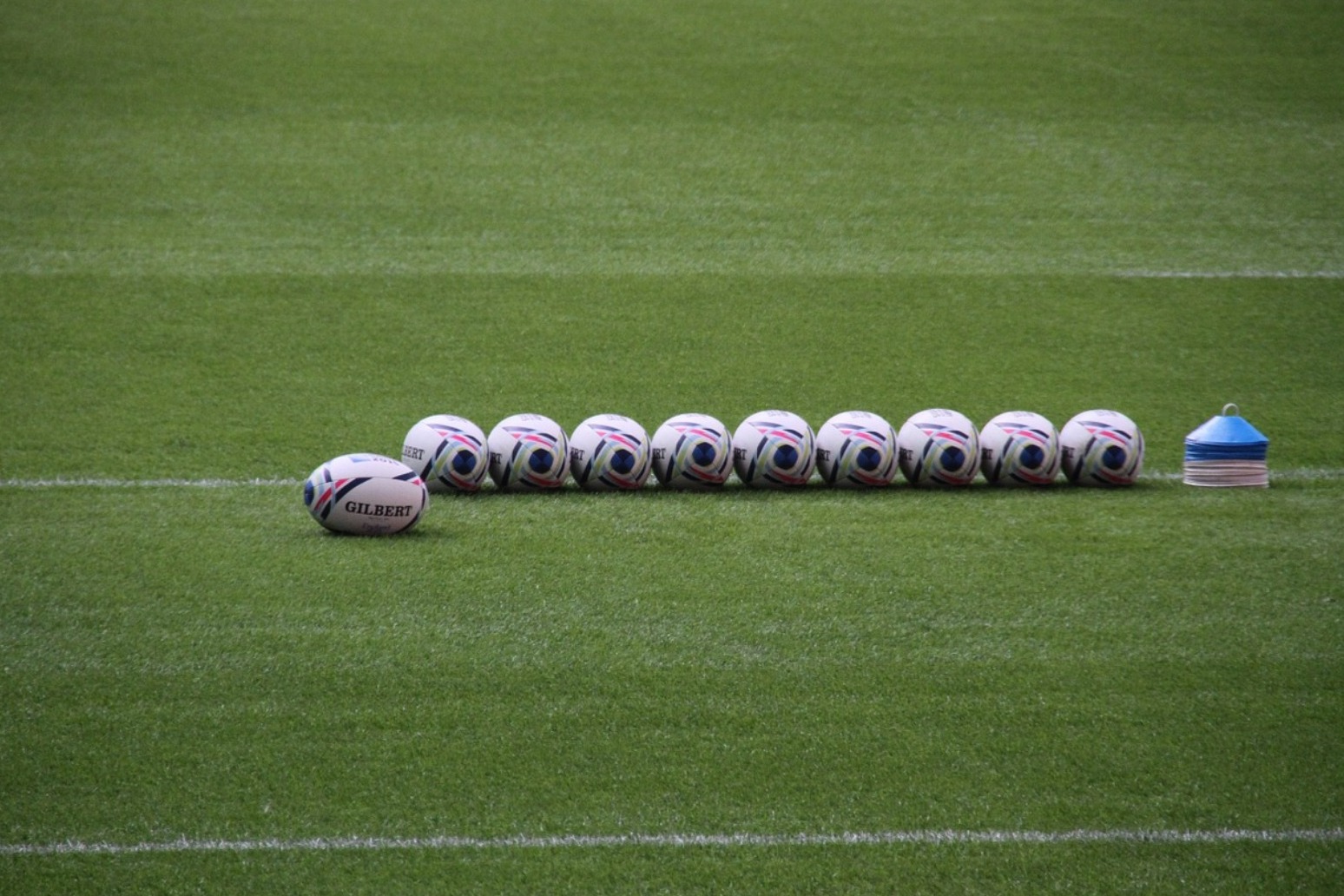 England round off autumn series with convincing win over Australia

they a record sixth successive win in the 50th meeting of the old sporting rivals. after an early try for jonny may it ... 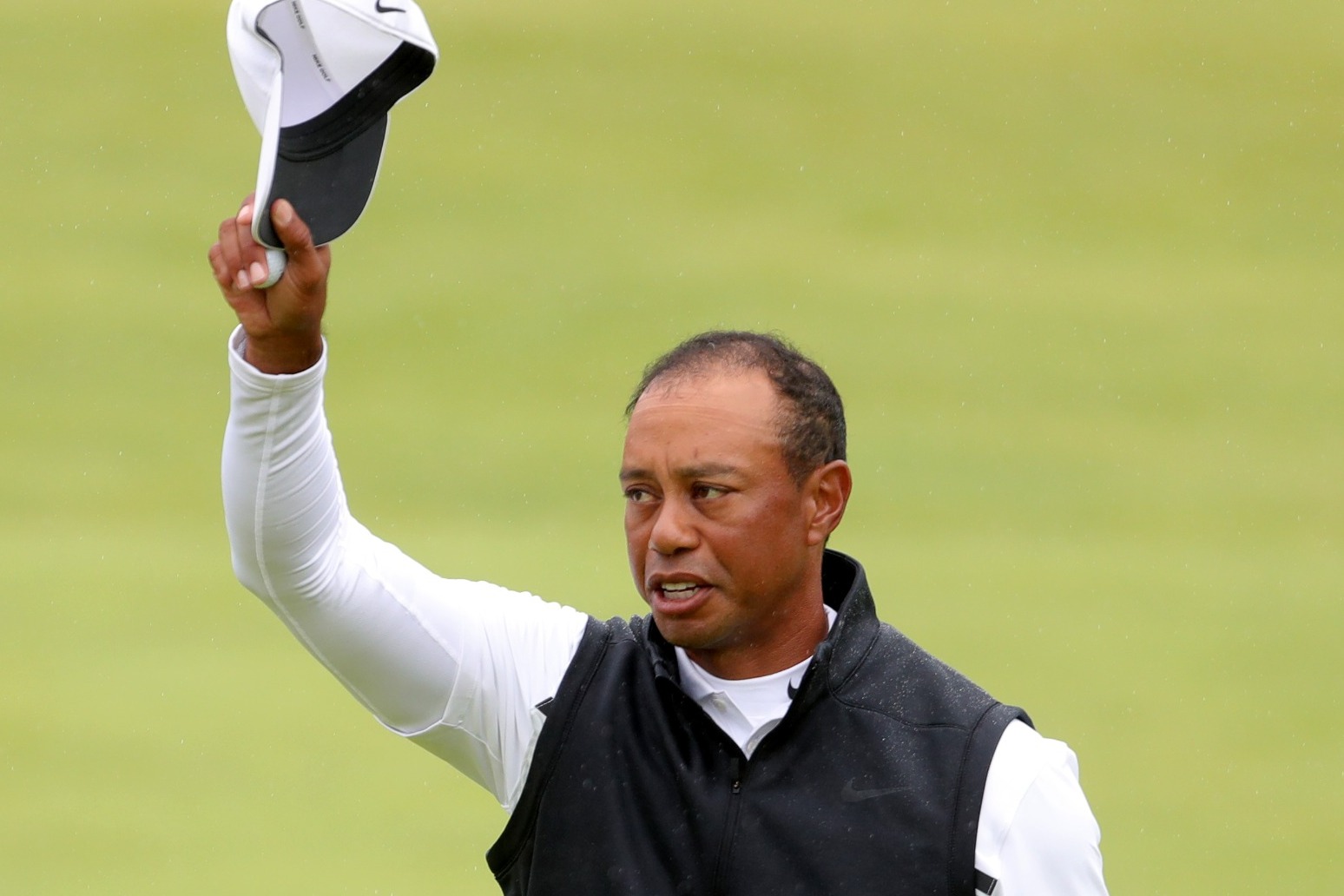 the players wore them for the final round of the wgc-workday championship. the golfer, who had previously said he was i...