'Strange' if I'm not at Man United next season, says Solskjaer

Manchester United interim manager Ole Gunnar Solskjaer said it would be "strange" if he is not in charge at Old Trafford next season after being part of their promotional campaign to sell season tickets.

United are unbeaten in the Premier League since Solskjaer took over from Jose Mourinho in December, winning nine of their 11 games to revive hopes of a top four finish.

The former United forward has been endorsed for the top job by a number of his counterparts in England, including Liverpool manager Juergen Klopp, with United set to make a decision at the end of the campaign.

"I've done a video shoot on season tickets so I'm pleading with them to get their season tickets," Solskjaer told a news conference ahead of Saturday's clash against Southampton.

"It will be strange to see myself in a video if I'm not here. It's not strange doing it, though. My kids if they see a commercial with me in it and I'm back home in Norway - that will be strange.

"Everyone knows I'd like to stay of course, but that's not decided until the end of the season. But if it's me as a supporter or manager they should still buy their season tickets because the club is going somewhere."

United are currently fifth in the table with 55 points from 28 matches but Solskjaer said they were planning for Champions League soccer next season.

"My contract is up in the summer but as I've always done for United I give my best because you have to plan, even if I'm not here I still give my view on who I would like to see here as a supporter," Solskjaer added.

"You don't want to plan for Europa League yet. We're hoping and planning that we will get into the Champions League for next year. We'll take that as it comes." 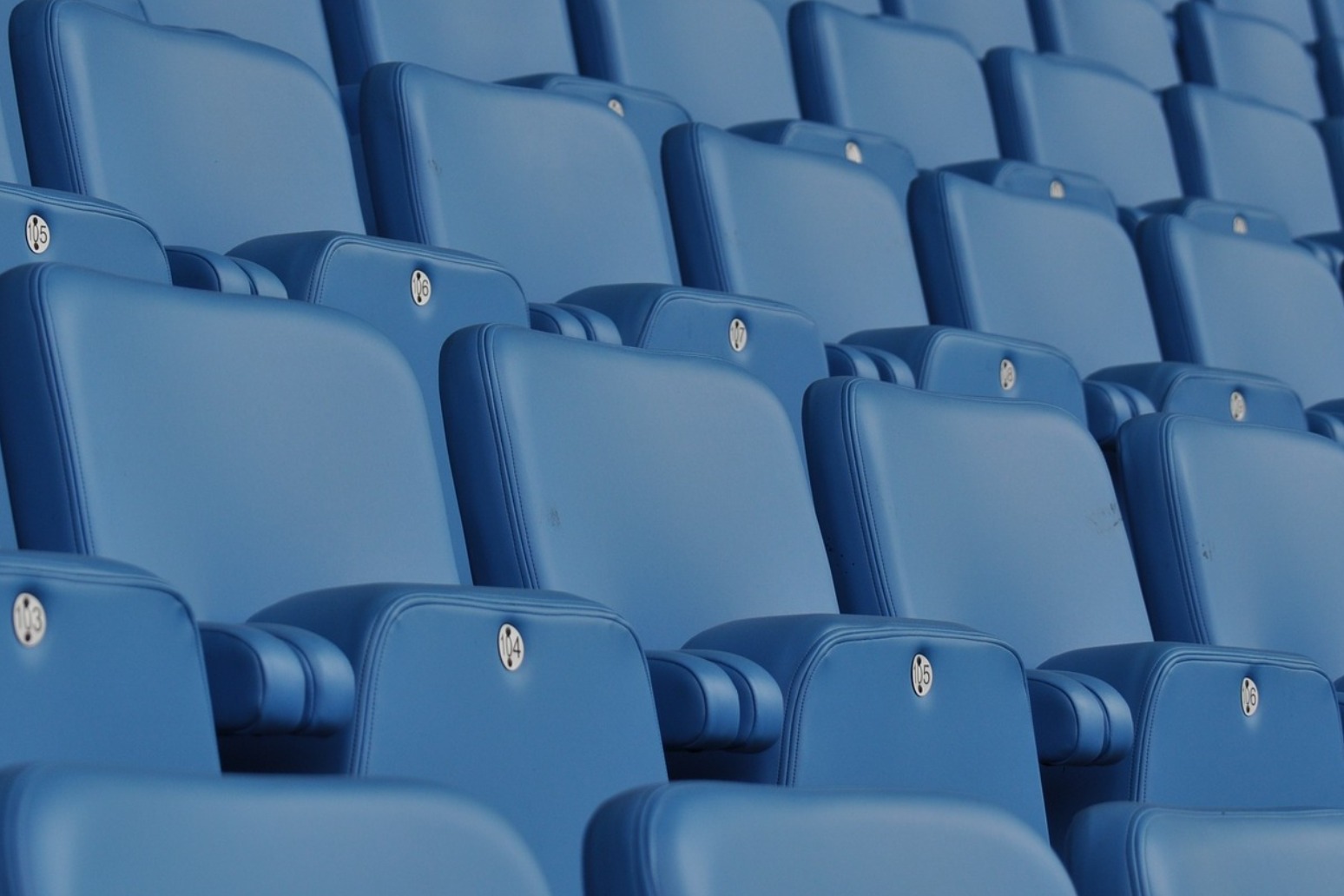 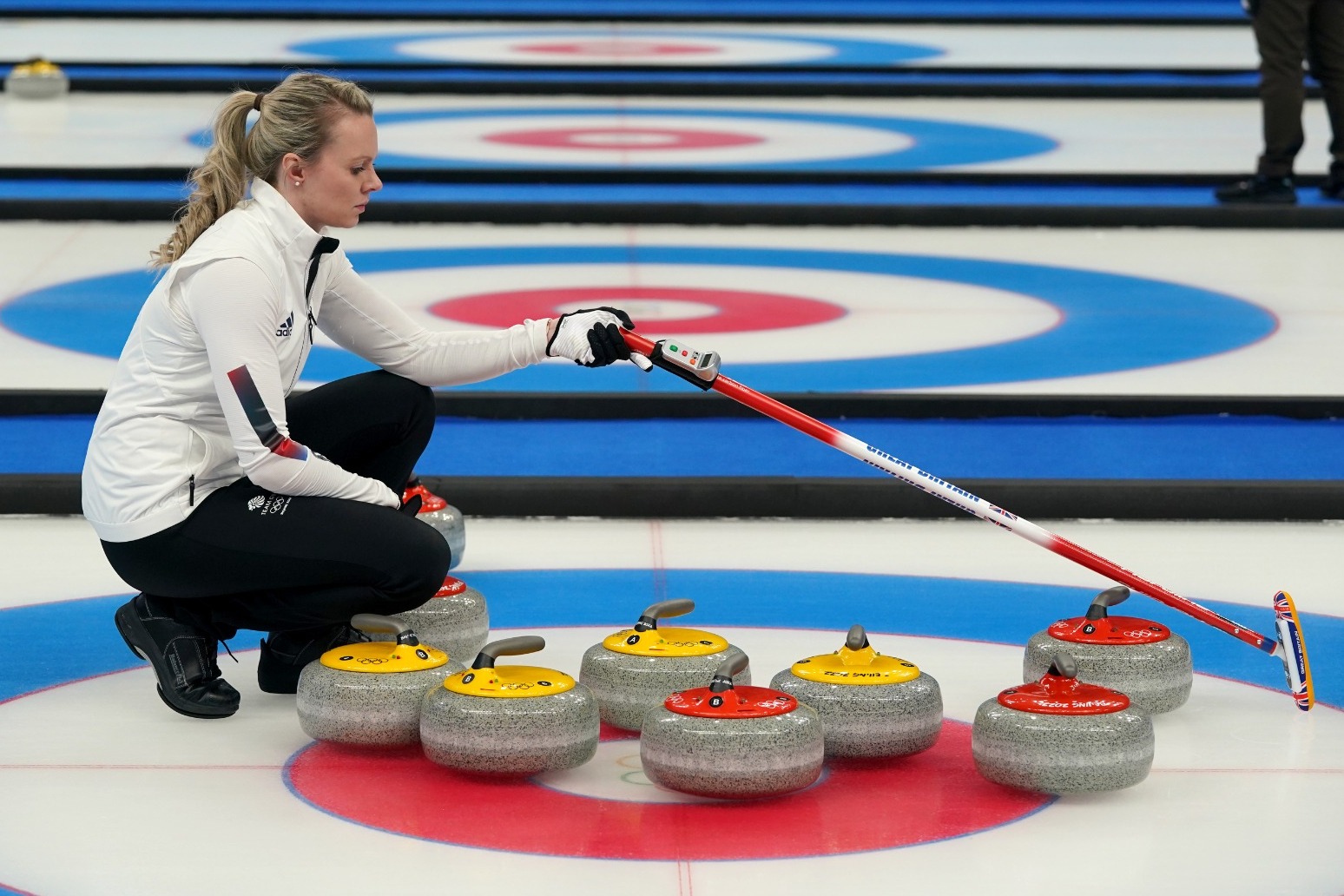 the 28-year-old vice-skip juggled training for her first winter games with her work at a hospital in larbert and says be...