Stokes only made his return to international cricket in the first match in Hamilton on Sunday after an incident outside a Bristol nightclub last September led to him being charged with affray and being stood down by selectors.

Stokes also claimed two wickets and was responsible for one of New Zealand's four runouts as the hosts were bowled out for 223 with two balls remaining.

The total, however, was never enough for the powerful England batting lineup even if Jason Roy and Joe Root both failed to get into double figures.

Morgan, who was dropped on 27 by wicketkeeper Tom Latham and then Henry Nicholls at midwicket on 40, brought up his 35th half century before he hit a return catch to Colin Munro. 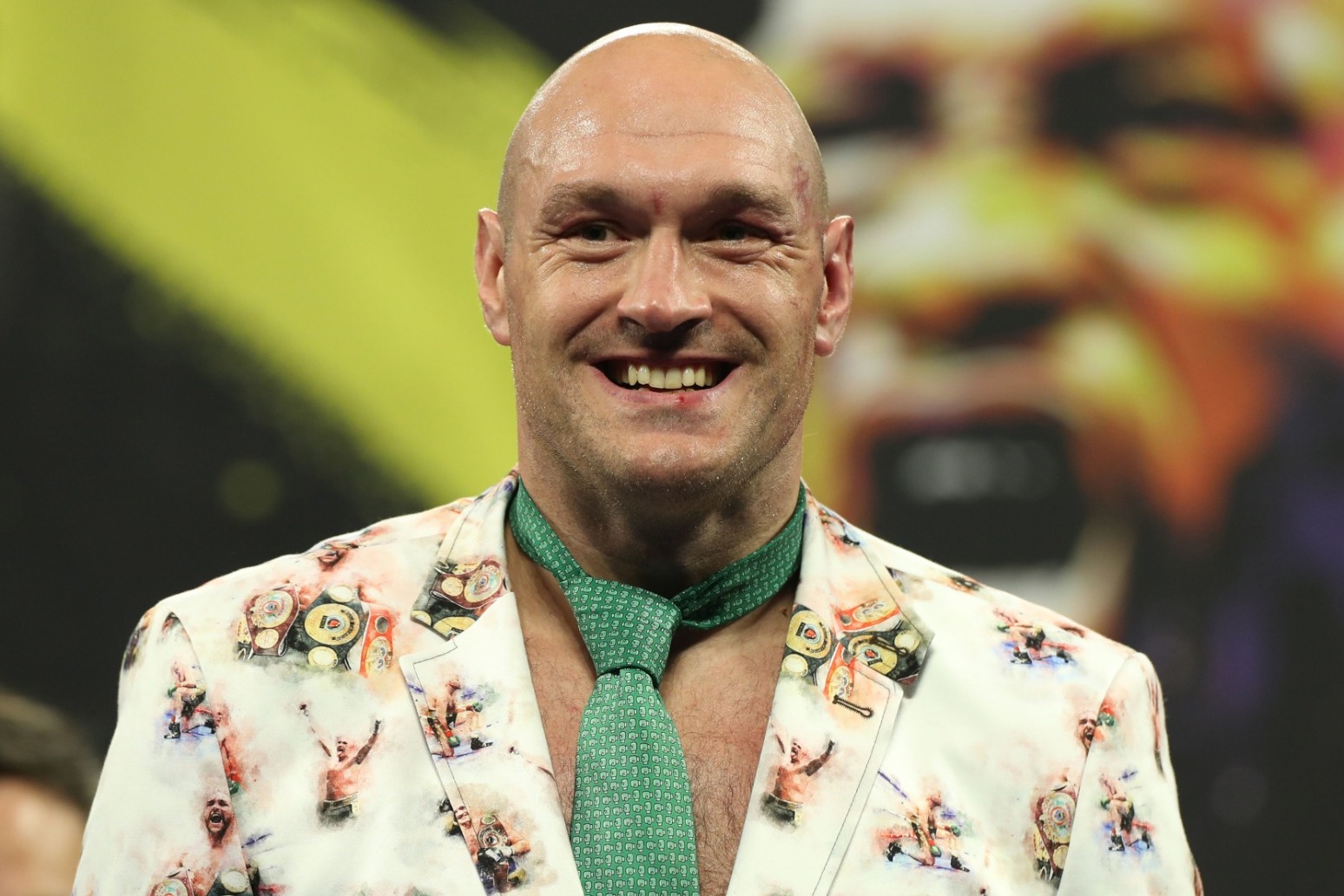 fury, who has fought a well-documented battle with mental health issues, says talk of a third meeting with deontay wilde... 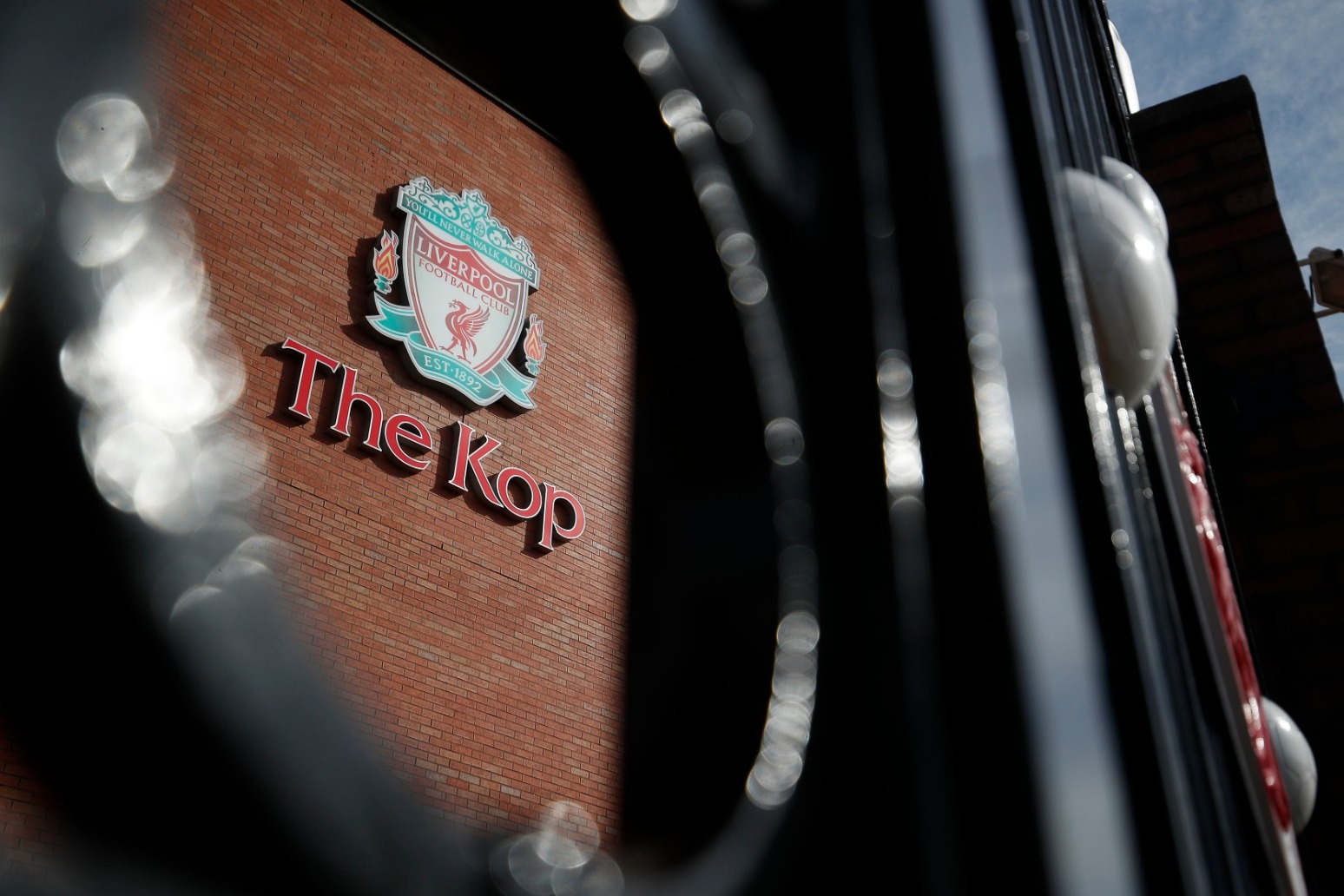 the pa news agency understands around 200 staff, whose work is effectively idle during the premier league suspension, ha...