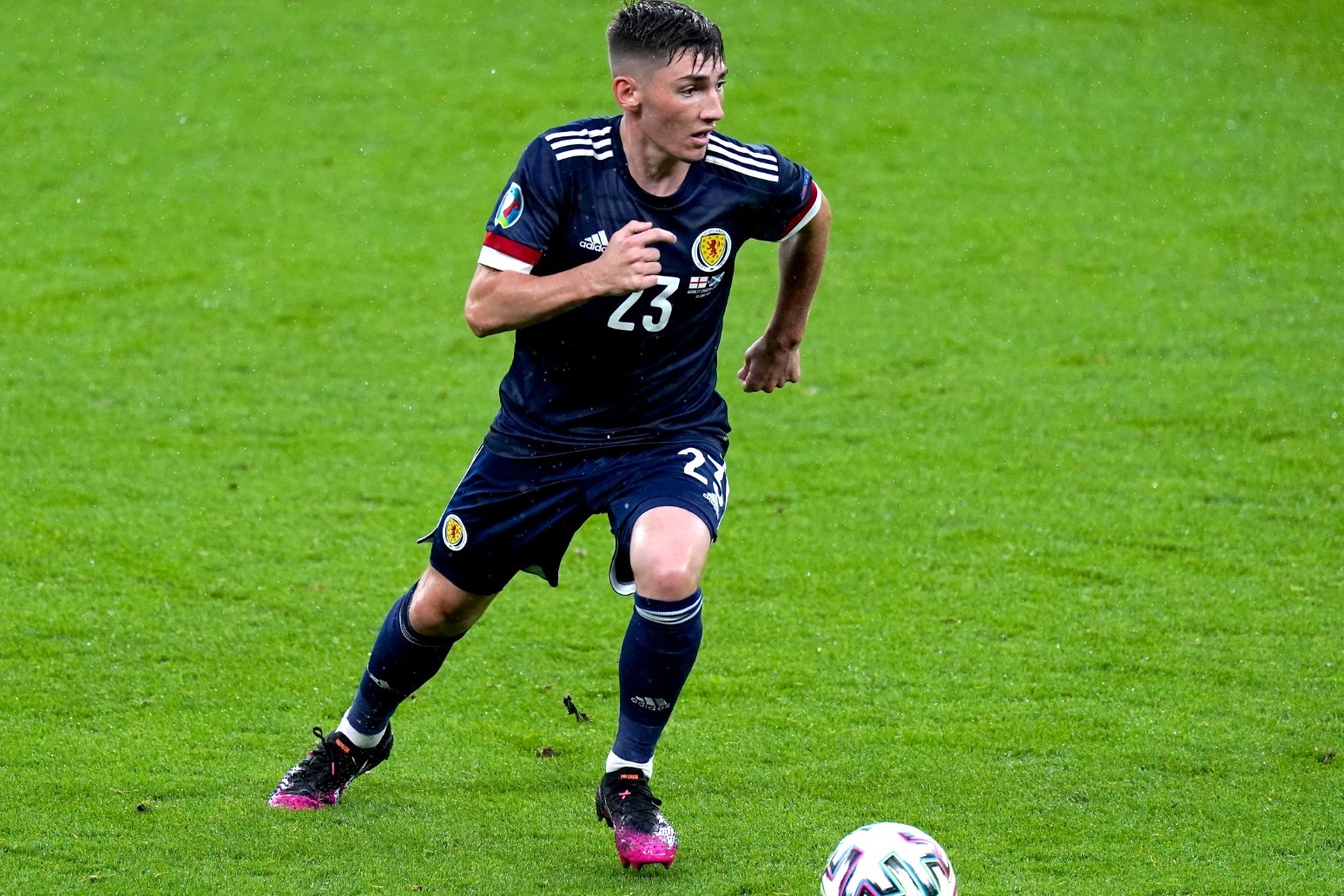 Scotland take on Croatia at Hampden Park on Tuesday night

Gilmour’s positive result will force Clarke to rethink his starting line-up after the 20-year-old earned UEFA’s man of the match award on his first international start during Friday’s goalless draw with England.

The blow sparked fears that the Scotland squad might be decimated ahead of the Hampden clash with Croatia, which Scotland must win to retain hopes of progress.

But the only team-mates of Gilmour’s who have been affected are his Chelsea colleagues Ben Chilwell and Mason Mount.

The midfielder was pictured embracing the two England players after the Wembley clash and the pair are isolating as a precaution pending further discussions with Public Health England.

The remaining 25 members of the Scotland squad all trained on Monday at their base near Darlington and all passed lateral flow tests afterwards, following their negative PCR tests from Sunday.

The squad flew to Glasgow in two planes and have escaped further enforced absences following talks with PHE.

Holders Chelsea advance to round five 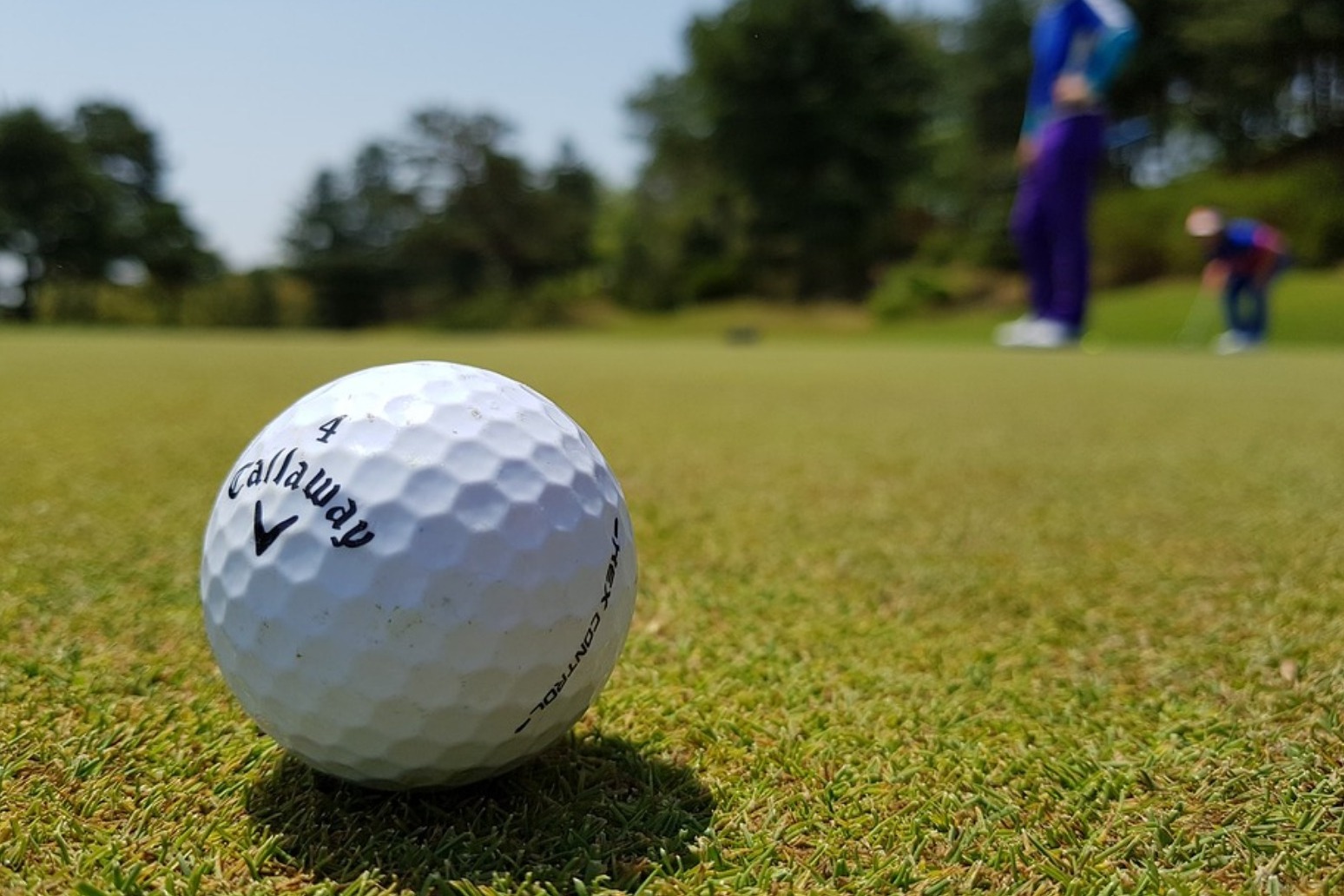 Poulter secures spot at the Masters after Houston win

poulter was always heading to augusta to work on the tournament for british television, but the 42-year-old englishman w...