Experienced goalkeeper Joe Hart was left out of the squad for Russia, as was Arsenal midfielder Jack Wilshere who between them have been capped more than 100 times.

Everton's Jordan Pickford, one of three keepers selected, is expected to start in goal in England's opening match against Tunisia on June 18.

Liverpool's uncapped 19-year-old right back Trent Alexander-Arnold is the youngest member of the squad after being given a surprise call-up, while Chelsea midfielder Ruben Loftus-Cheek, on loan at Crystal Palace, is also included.

Southgate opted to name his final 23-man squad rather than a larger provisional one, as is usually the case, although he has put five players on a standby list.

England play friendlies against Nigeria and Costa Rica on June 2 and June 7 before leaving for Russia five days later. 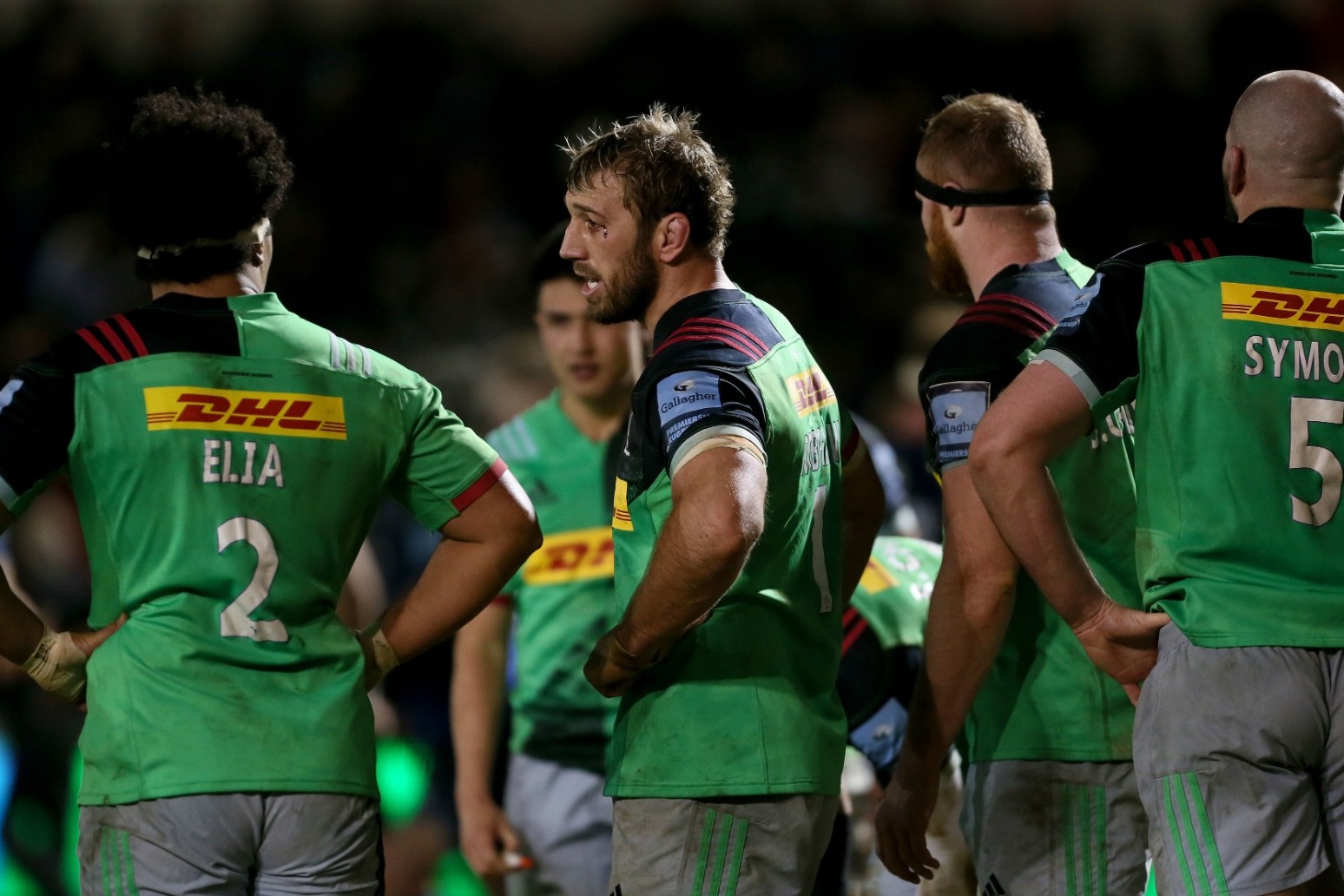 they missed a late penalty through captain steph houghton. christen press, in for the absent megan rapinoe, put the u.s...