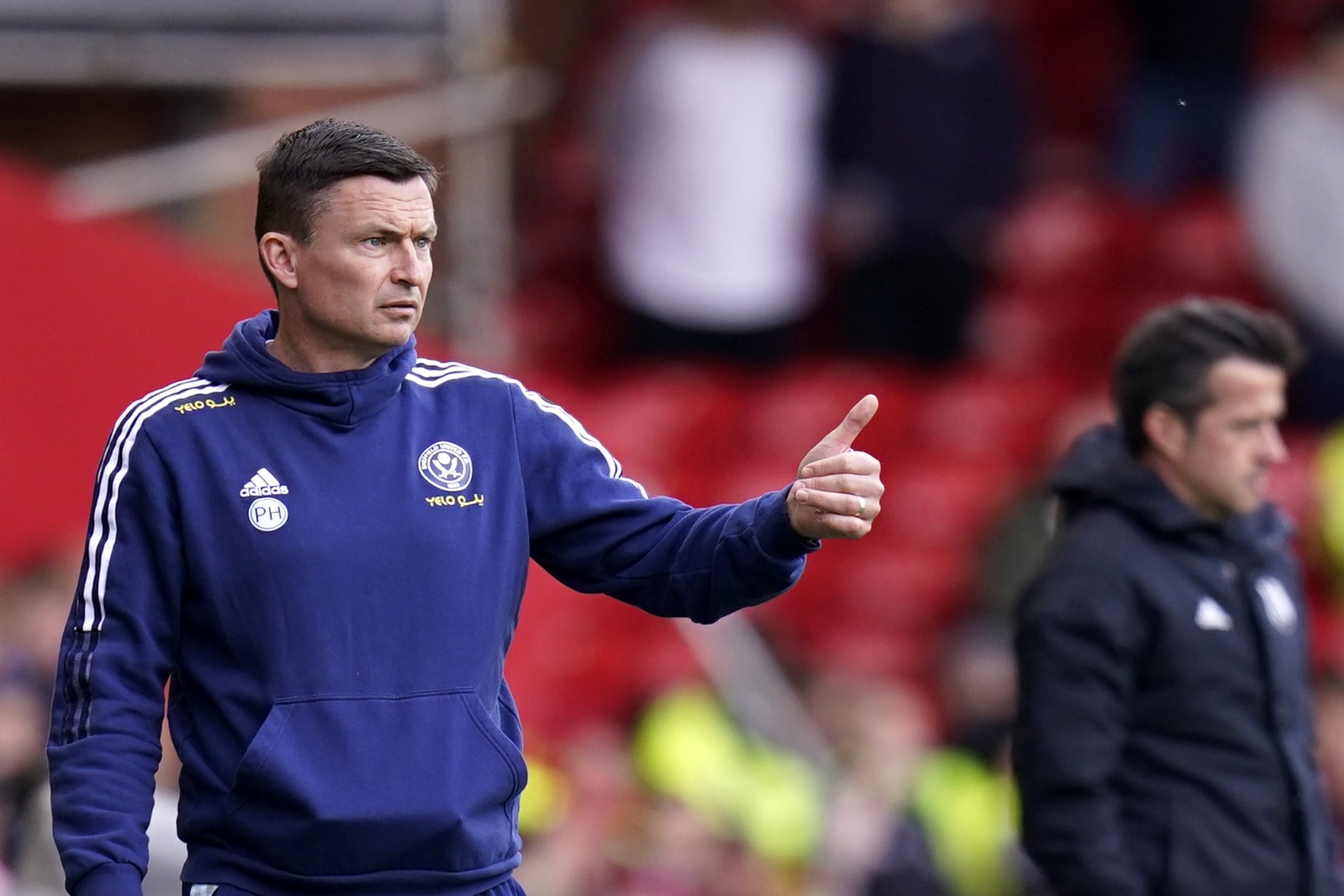 Sheffield United boss Paul Heckingbottom insists his achievement this season will count for nothing unless the club win Premier League promotion.

The Blades are on course to bounce straight back to the top flight and face Nottingham Forest in the first leg of their play-off semi-final at Bramall Lane on Saturday.

The South Yorkshire club were way off the pace when Heckingbottom replaced Slavisa Jokanovic in November, 16th in the Championship table and eight points adrift of the top six.

Heckingbottom, 44, said: “No-one remembers who has finished fifth but they’ll remember us if we go up.

“So it’s pointless reflecting on the season. We reflect game-to-game, week-on-week, day-by-day in training – how we affect players and staff because you want to keep on improving, of course you do, that’s your job.

“But not on the rise in the league because it’s irrelevant. The most important thing is these three games.

“We’ve got to get through two real tough ones first, the nitty-gritty end and you need big moments, whether that’s from players, big decisions, that little moment, the roll of the ball going your way.

“You take anything you can to get in that final in two weeks’ time.”

Bramall Lane has been transformed into a fortress under Heckingbottom as the Blades have lost just once in 14 home games since he took on the permanent job.

They sealed a top-six finish last week with a 4-0 home win against Fulham and on-loan Wolves midfielder Morgan Gibbs White said the Bramall Lane atmosphere that day had been the best he had played in during his career.

Former Barnsley, Leeds and Hibernian boss Heckingbottom added: “I keep saying how important the fans are. We play for the fans. They’re going to be here long after we are.

“Morgan picking that out, yeah, I think he’ll change his mind after this weekend. I think it will be even better and we’ll do all we can to encourage that.

“Come and watch the lads warm up, let them feel the difference in the game and enjoy the atmosphere of the play-offs, enjoy the tension that they bring because they don’t always come about.

“To be in it like we are, it is an achievement but we want something a bit more as well.” 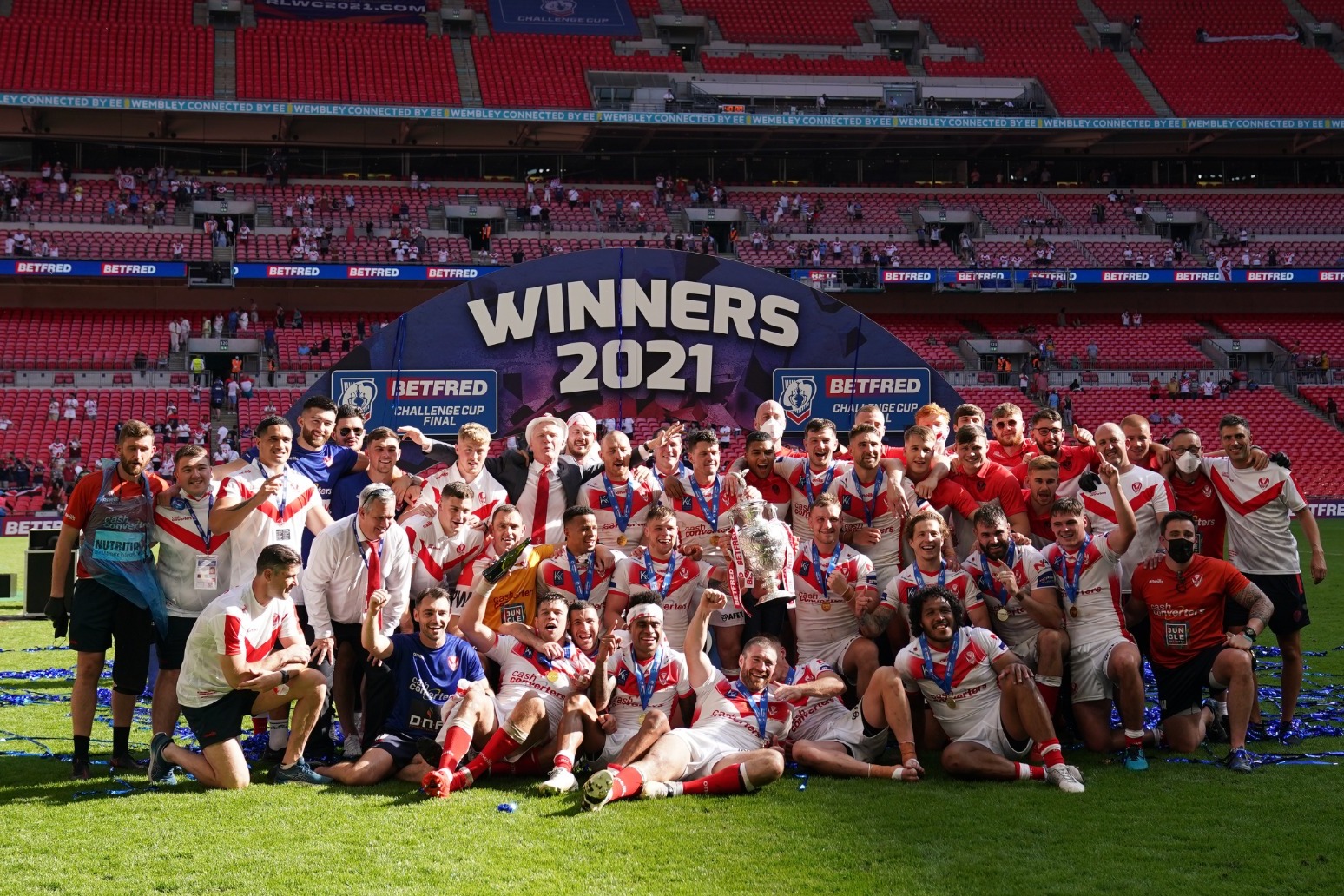 the 2022 betfred challenge cup final will be held at the tottenham hotspur stadium, the rugby football league has announ... 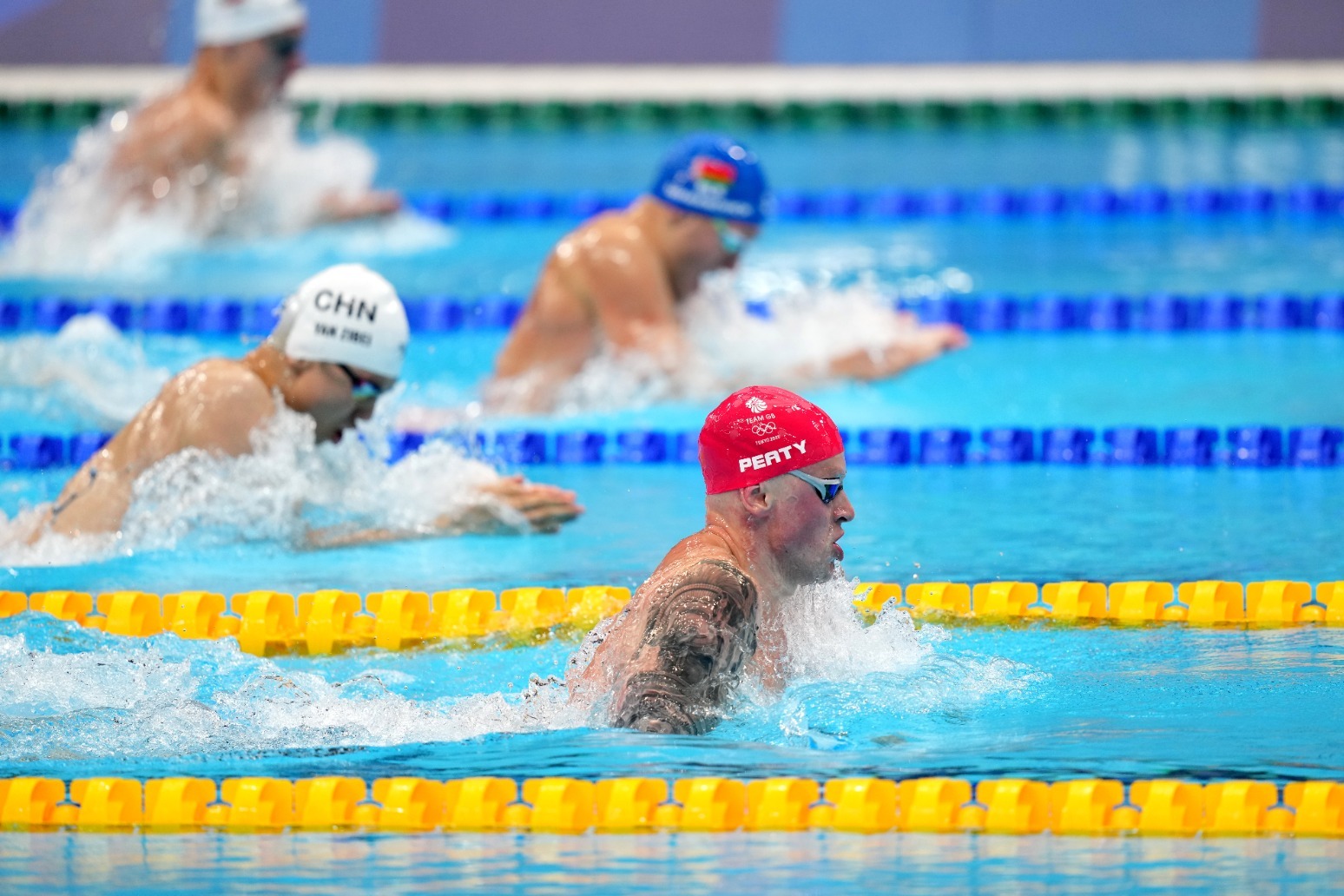 the 26-year-old from uttoxeter is overwhelming favourite to defend the crown he won in rio five years ago and he...