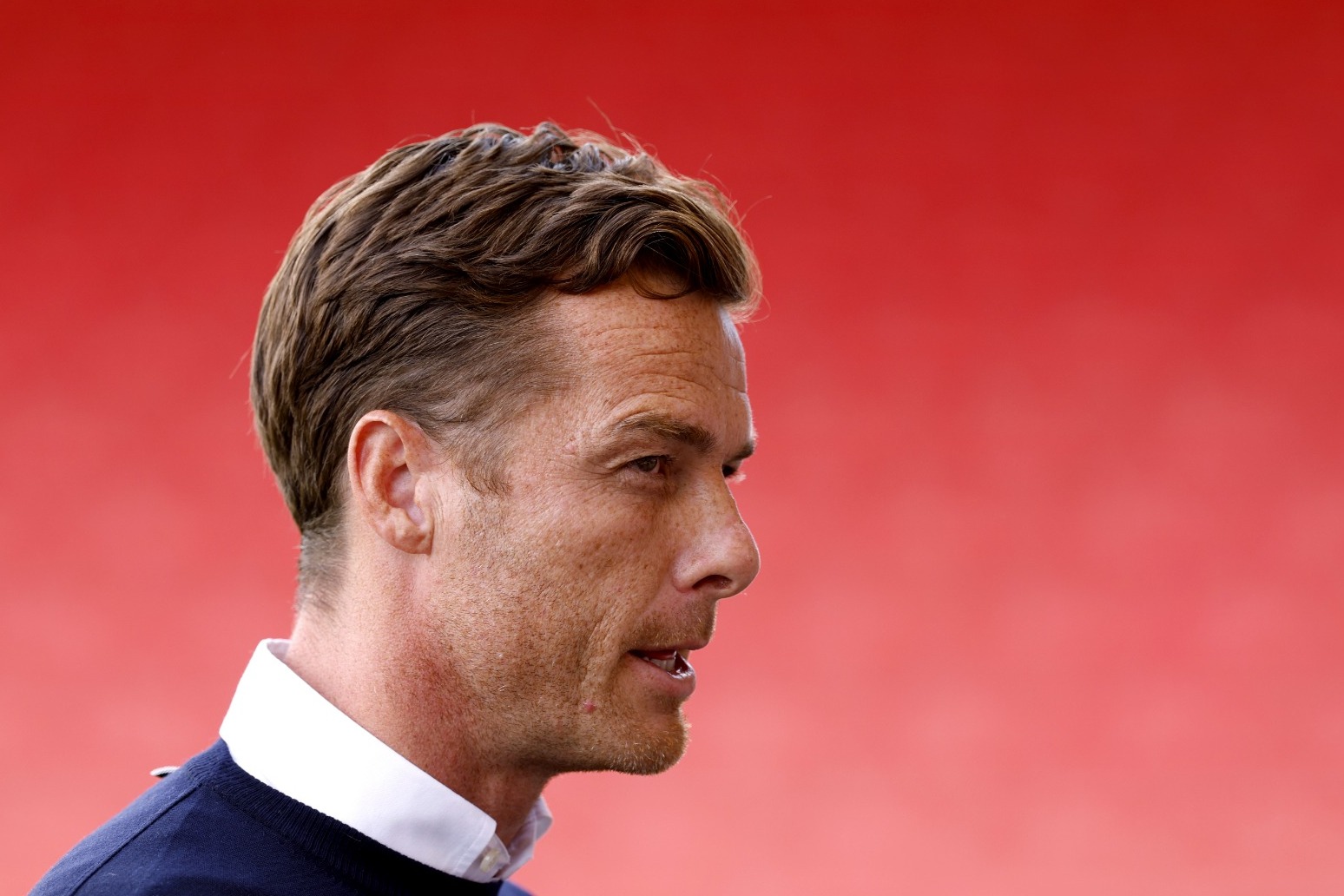 Bournemouth boss Scott Parker says playing alongside Steven Gerrard was “a pleasure” as he bids to inflict early season pain on his former England team-mate.

The pair were regular midfield rivals during their playing careers as well as lining up together at international level, including under Roy Hodgson at Euro 2012.

Parker is preparing for his maiden managerial battle against Gerrard, with his newly-promoted Cherries set to host Aston Villa on Saturday in their Premier League opener.

“He was brilliant to play with; against, not so much,” said Parker.

“I think Stevie was, certainly in our generation, one of the best midfielders. An all-round midfielder, can do every part of the game, score goals, dynamic defensively as well.

“Playing with him was a pleasure, to play with him as well during that tournament (Euro 2012).

“A lot of fond memories playing against and some not so fond ones because there was always a battle on your hands and there were always some challenges.”

Parker, who masterminded promotion from the Championship last term, admits Bournemouth could be better prepared for their top-flight return.

The 41-year-old has so far been restricted to just three summer signings, with two of those – Ryan Fredericks and Joe Rothwell – injured for the curtain raiser, while a host of players have been allowed to leave Vitality Stadium.

Having said the Cherries are “way short of where we need to be” following last weekend’s friendly defeat to Spanish side Real Sociedad, Parker insisted the club is working collectively to recruit reinforcements.

“I realise now in the Premier League every comment is held on to but it is the truth,” he said.

“I’m not criticising what I have here. The facts are, like everyone at the football club knows, we need to bring some players in and everyone is trying their hardest to do that.

“As the manager, I want them in three months ago. I also understand it’s difficult in a market where it is very competitive, a lot of teams spending a lot of money.

“We’re probably in a different market to that so we have to be creative while also trying to bring in the right quality.

“We need help. Everyone has acknowledged that and everyone is trying to do something about that.”

Parker was relegated with Fulham in 2021 before swapping west London for the south coast.

He acknowledges maintaining a positive mood in the Cherries camp could be key to avoiding a similar fate.

“The gulf in levels of the Championship and Premier League is night and day, facts,” he said.

“But the one thing we do is we always front up. We always come out, we fight, we battle, we do everything in our power to try and get results every week and that’s the main aim.” 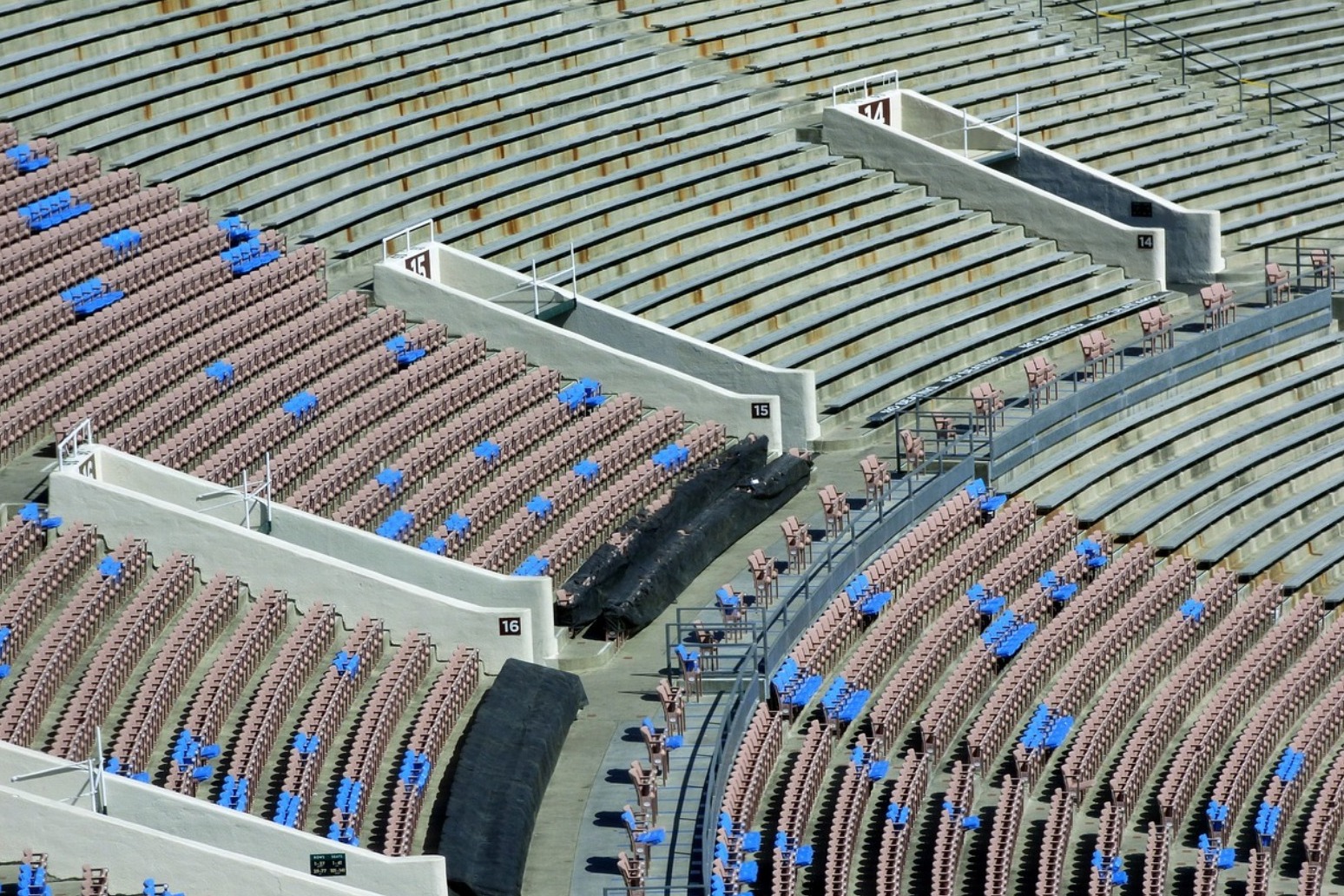 ibrahimovic, who came on as a substitute in the 71st minute, scored six minutes into his first mls game with a dipping 3... 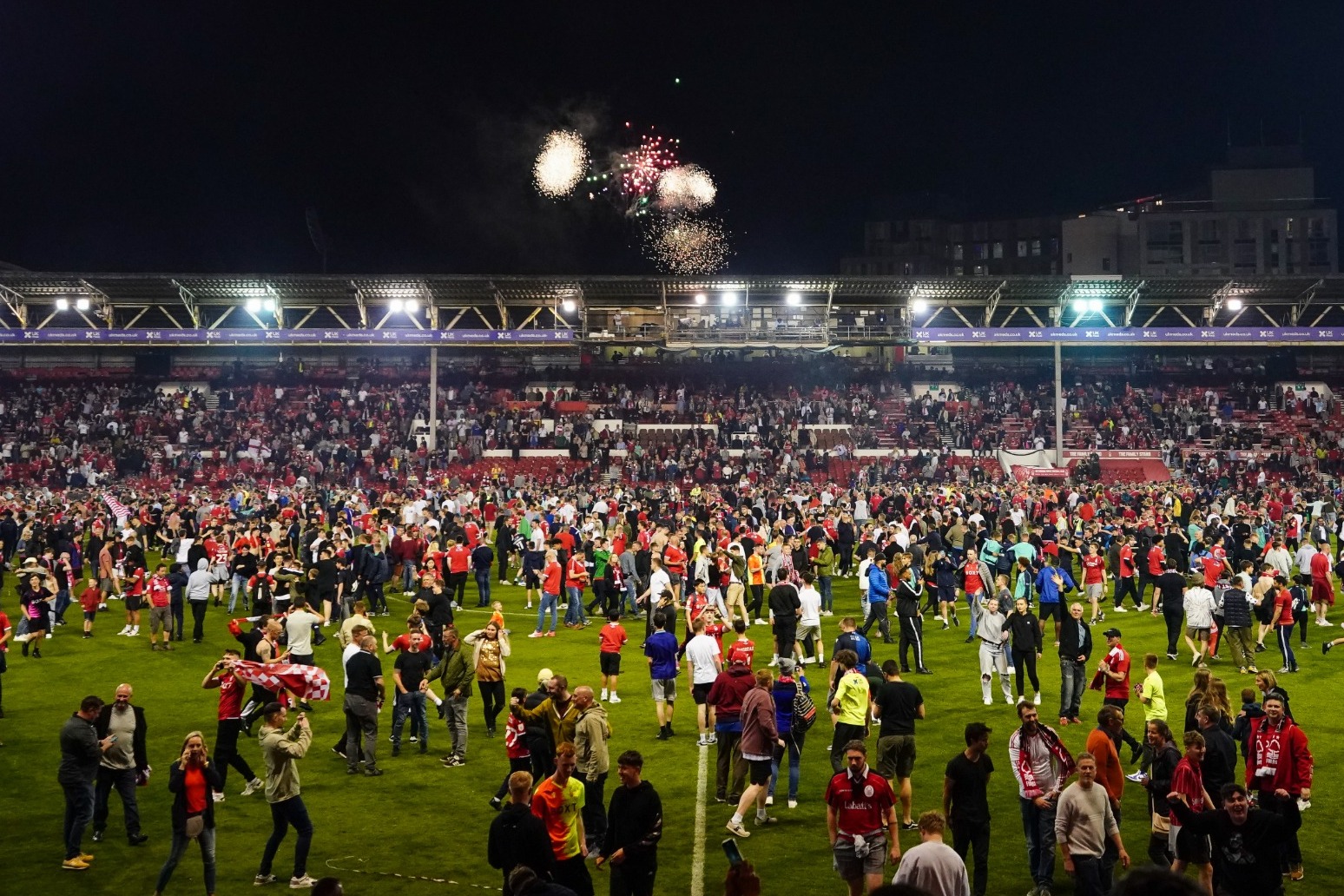