Scotland beat San Marino 2-0 to avoid a second humiliation of the week although it was hardly a performance to excite their fans.

Kenny McLean's glancing header put the Scots ahead after four minutes against the tiny republic in northern Italy but it was not until the 74th minute that Johnny Russell made the points safe with a powerful finish.

Scotland were lambasted for losing 3-0 to 117th-ranked Kazakhstan in their opening Group I fixture on Thursday.

San Marino, 211th and bottom of FIFA's rankings, have never won a competitive match and never looked like doing so against a Scotland side reeling from their abject display in Kazakhstan.

They did make things awkward though after falling behind early -- so much so that there were groans of frustration from the Tartan Army inside the Stadio Olimpico di Serravalle.

Manager Alex McLeish was even booed at halftime.

"We spoke about bringing our quality to the game so it was a surprise to see passes going astray," McLeish said. "I think the result in Kazakhstan affected a few of them.

"Getting the second goal was important because San Marino felt they were still in the game and when they broke it put the frighteners up the fans a wee bit, and they got agitated.

"The fans were looking for five or six and we accept that."

The introduction off the bench of James Forrest late on livened up the Scotland performance and it was his ball after a counter-attack that allowed Russell to make the scoreline just about respectable.

"We got off to a good start but it wasn't nice," said Norwich City's McLean, making his first start in a competitive game. "It was frustrating but we got the job done. We should have got more goals but it wasn't to be." 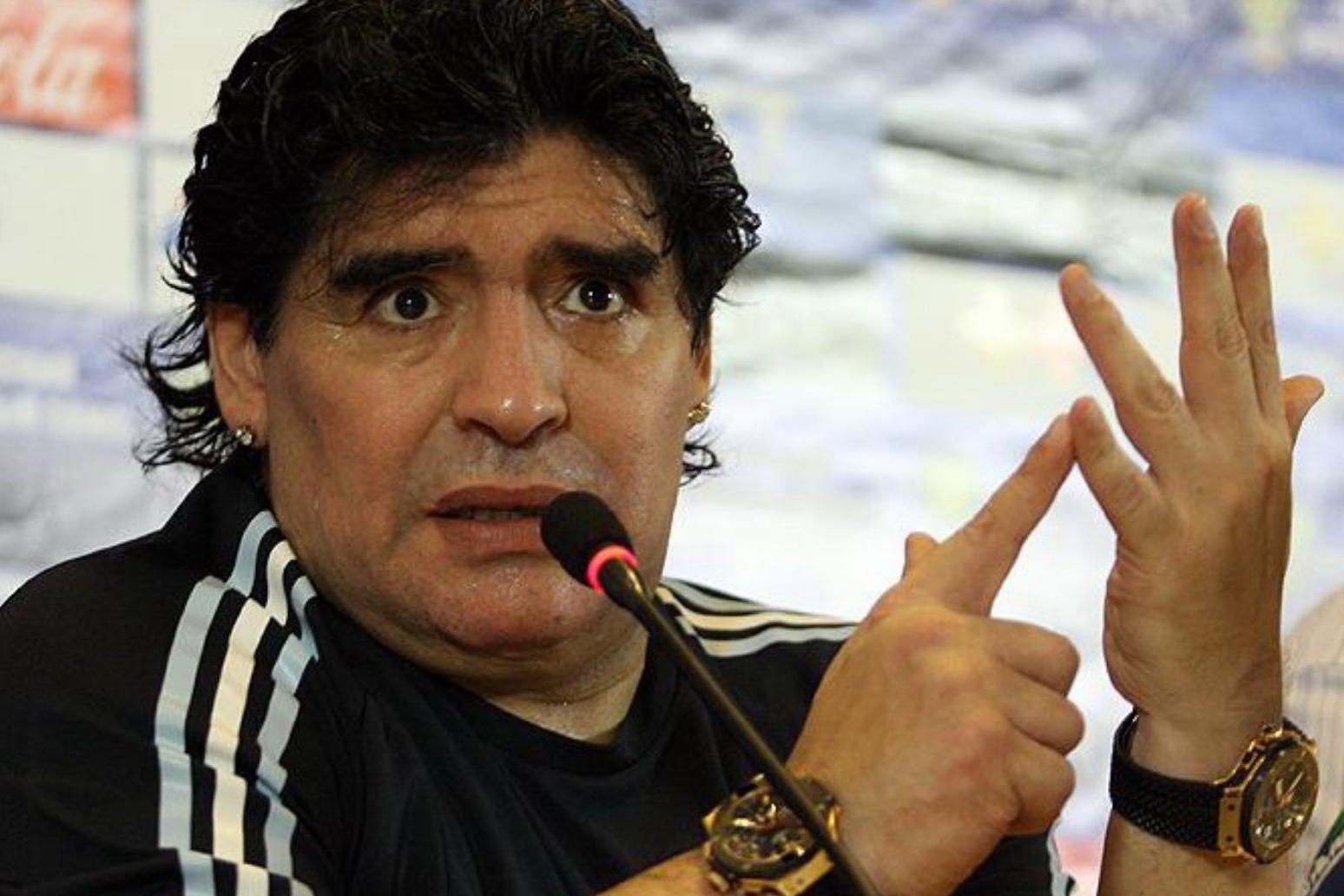 "i want to tell everyone that i am fine, that i am not, neither was i, interned," maradona said in an instagram post, re...