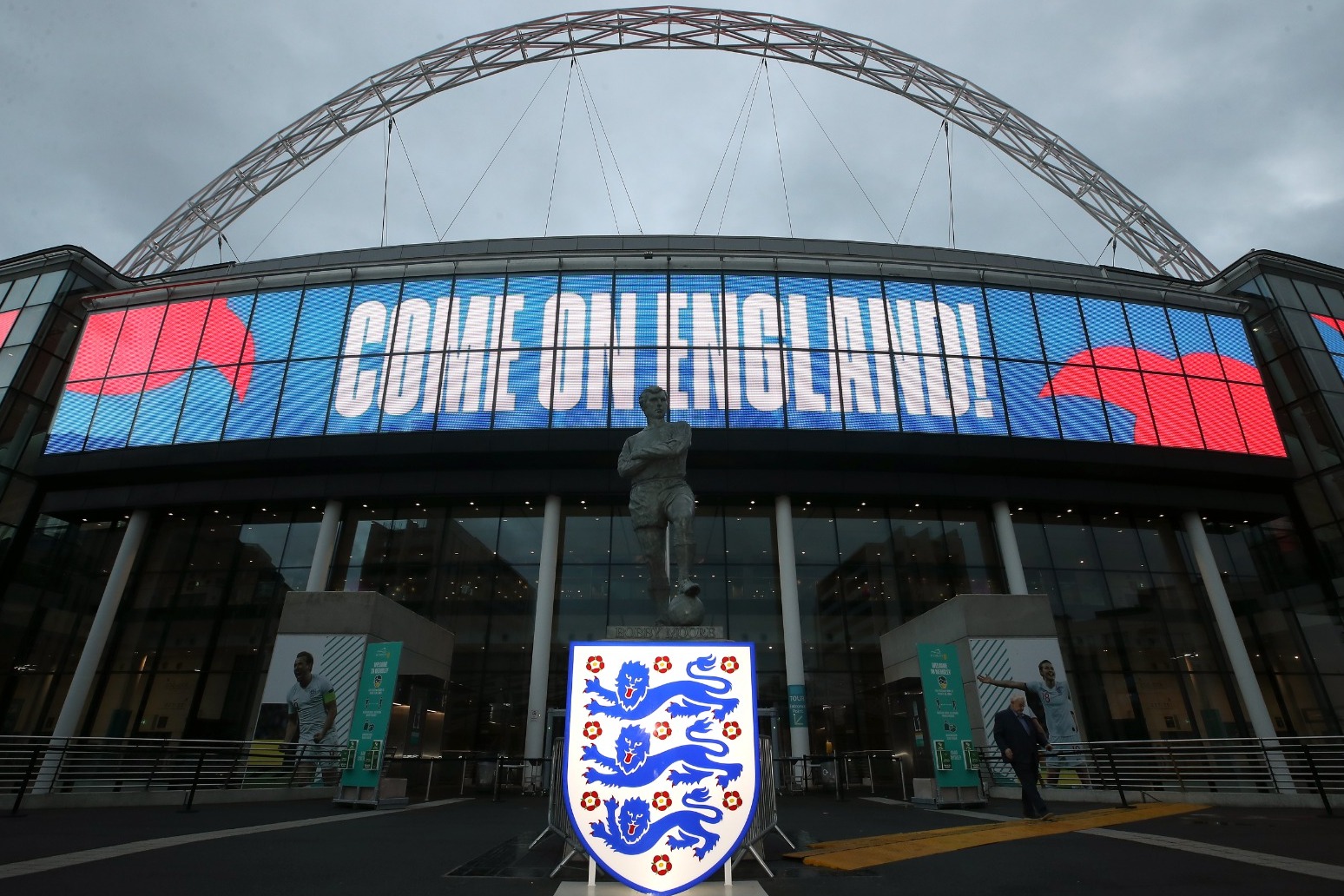 Russia ordered by FIFA to play in neutral countries with no fans, flag or anthem

The country will also have to play under the name ‘Football Union of Russia’ and not as ‘Russia’ under new measures issued in response to the Ukraine crisis.

FIFA has also ruled that no Russian flag or national anthem can be used at matches.

Russia is due to participate in the World Cup qualifying play-offs next month but first opponents Poland and the sides they could face in the following round, Sweden and the Czech Republic, are refusing to play against them.

FIFA had faced calls to ban Russia from the competition altogether but, while it has stopped short of that on this occasion, it said in a statement “potential exclusion” remained an option.

A statement issued on Sunday read: “First and foremost, FIFA would like to reiterate its condemnation of the use of force by Russia in its invasion of Ukraine.

“Violence is never a solution and FIFA expresses its deepest solidarity to all people affected by what is happening in Ukraine.

“FIFA calls again for the urgent restoration of peace and for constructive dialogue to commence immediately.

“FIFA remains in close contact with the Ukrainian Association of Football and members of the Ukrainian football community who have been requesting support to leave the country for as long as the current conflict persists.

“To address football-related matters and in coordination with UEFA, the bureau of the FIFA council – involving the FIFA president and the six confederation presidents – has unanimously decided to take immediate first measures, in line with recommendations from the International Olympic Committee (IOC) and that will be applicable until further notice:

“No international competition shall be played on the territory of Russia, with ‘home’ matches being played on neutral territory and without spectators;

“The member association representing Russia shall participate in any competition under the name ‘Football Union of Russia (RFU)’ and not ‘Russia’;

“No flag or anthem of Russia will be used in matches where teams from the Football Union of Russia participate.”

These measures do not go far enough for the football associations of Poland and Sweden, however. Both countries had already stated they would boycott games against Russia and they remain steadfast in their opinion.

Poland had been due to play Russia in Moscow on March 24.

Polish FA president Cezary Kulesza tweeted: “Today’s FIFA decision is totally unacceptable. We are not interested in participating in this game of appearances.

“Our stance remains intact: Polish National Team will NOT PLAY with Russia, no matter what the name of the team is.”

Swedish FA president Karl-Erik Nilsson told Fotbollskanalen: “It is clear that we are not satisfied with this.

“Our opinion is not different today and the situation has not changed in Ukraine just because we have received the message from FIFA, so we have no other opinion today.

“We also want to talk to Poland and the Czech Republic so that we can give back to FIFA what we think, but we had expected a sharper stance from FIFA. We would have done so.”

The Czech Republic FA had also made clear in a statement earlier in the day that “it’s not possible to play against the Russian national team in the current situation, not even on the neutral venue.”

FIFA says it will continue to monitor the situation and maintain dialogue with other sporting organisations “to determine any additional measures or sanctions, including a potential exclusion from competitions”.

It added that these could be “applied in the near future should the situation not be improving rapidly”.

England and Wales have also joined the group of nations refusing to play against Russia.

In England’s case this could have implications for UEFA Women’s Euro 2022, which will be hosted in the country in July.

A statement from the Football Association read: “Out of solidarity with Ukraine and to wholeheartedly condemn the atrocities being committed by the Russian leadership, the FA can confirm that we won’t play against Russia in any international fixtures for the foreseeable future.

“This includes any potential match at any level of senior, age group or para football.”

The Football Association of Wales said in a statement: “The FAW stands in solidarity with Ukraine and feels an extreme amount of sadness and shock to the recent developments in the country.

“The FAW expresses its condemnation for the use of force and the atrocities being committed by Russia in its invasion of Ukraine.

“The FAW has decided that Cymru will not play any international fixtures against Russia for the foreseeable future, at any level of the game. Our thoughts and support are with the people of Ukraine.”

portuguese ivan cavaleiro slotted home clinically in the 28th minute after great work by matt doherty and it was enough ... 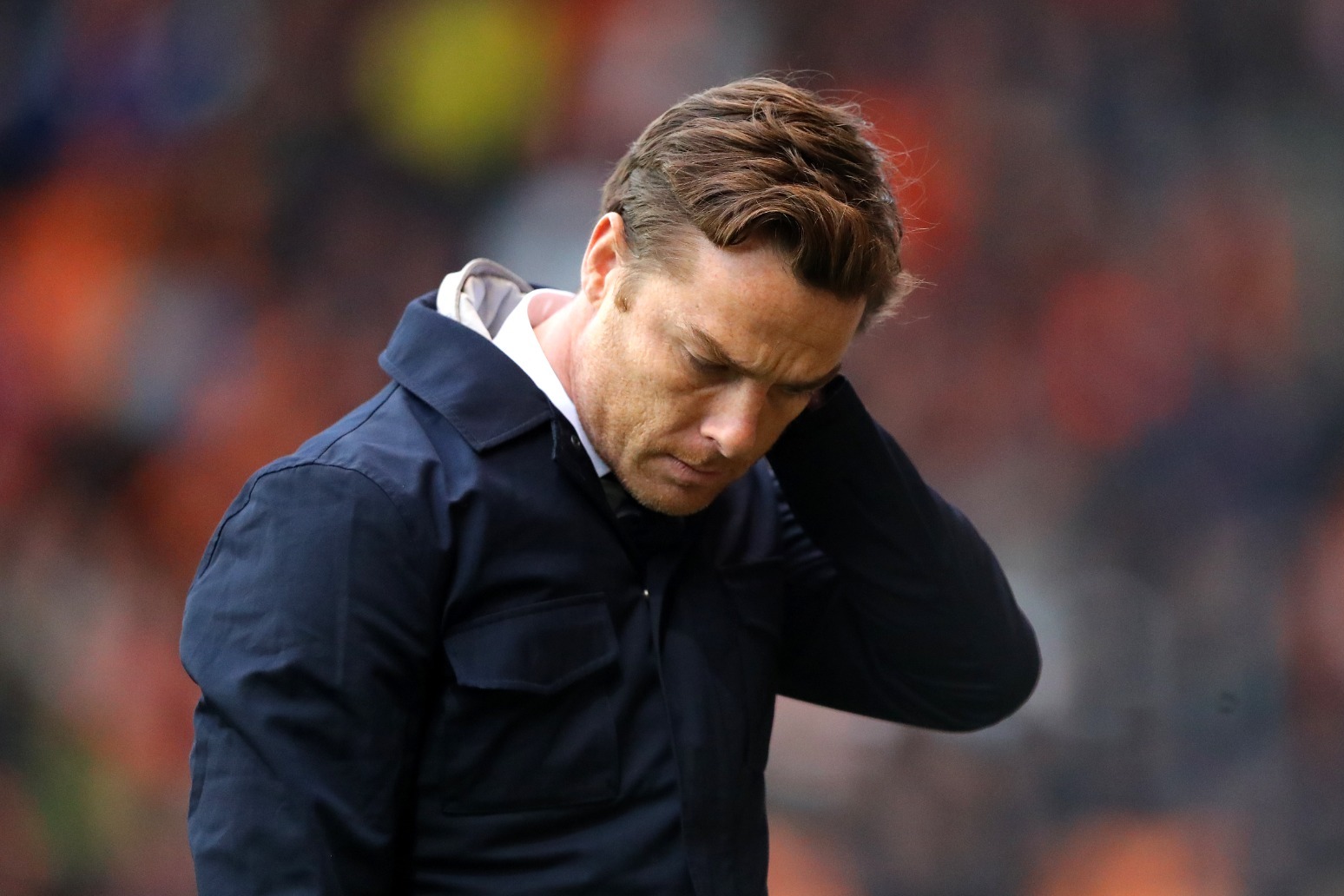