Joe Root says he is the right man to continue leading England despite two failed attempts to win an Ashes series.

Root's side suffered a 185-run defeat in the fourth test at Old Trafford on Sunday as Australia took a 2-1 lead with one test remaining to retain the coveted urn.

"I definitely want to carry on as captain. I've been given a fantastic opportunity to captain the test side and will continue to work hard at doing my best at that," Root, who also oversaw a 4-0 defeat Down Under in 2017-18, told reporters.

"That is in my control. I have to make sure I do everything I can to get this team in the best shape to win as many games as possible.

"Whenever you lose a series, it hurts. I've to take that on the chin. You have to look at areas you want to get better at, both in yourself and as a team," Yorkshire batsman Root added.

"When you find yourself in a situation like today you learn a lot about your team. In many ways we were an inexperienced team. We have to learn quickly. We were not as good as we would have liked to be or consistent throughout the whole game."

"This can't keep happening. You are not going to win many games if you start behind. There is still plenty to learn for this group."

The tourists will head into the final test starting at The Oval on Thursday aiming to become the first Australian team to win an Ashes series in England since 2001.

the victory narrows england's lead in the five-test series to 2-1 ahead of next thursday's fourth test at southampton. ... 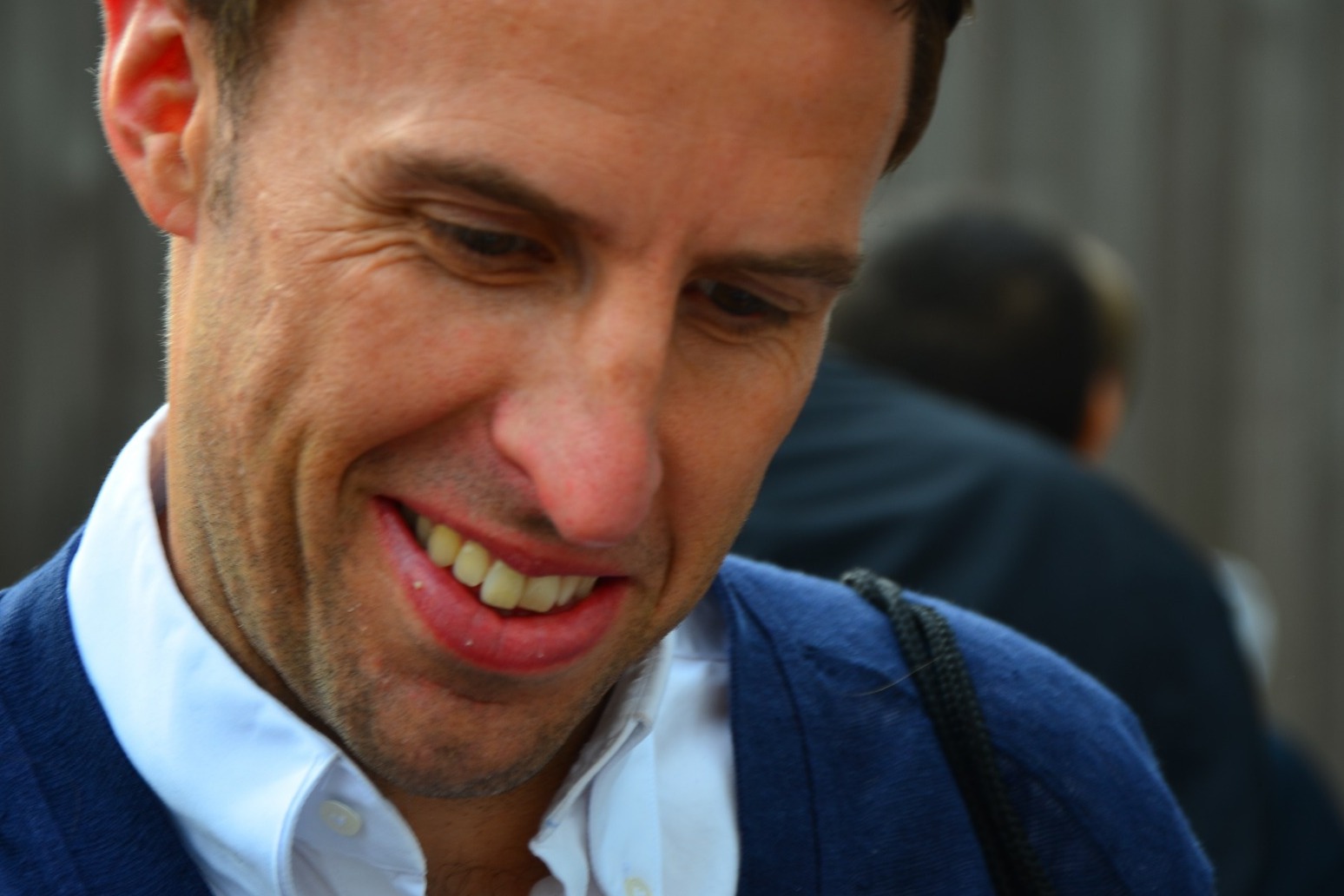 sterling gave england the lead against the run of play in the 16th minute by finishing off a swift count...