Real scrape past Bayern to reach another Champions League final

Real Madrid's passage to a third consecutive Champions League final after their 2-2 draw at home to Bayern Munich was described as being akin to a miracle.

Bayern goalkeeper Sven Ulreich's catastrophic error which led to Karim Benzema's second goal for Madrid in the semi-final second leg was termed "a gift" in the Barcelona-based media, who also highlighted a handball by Marcelo in the area which went unpunished right before half-time when the score was 1-1.

Just as they did in the first leg in Munich, where Real escaped with a 2-1 victory, Bayern took the lead at the Santiago Bernabeu through Joshua Kimmich.

However, the German champions failed to capitalise on their dominance and were beaten 4-3 on aggregate, knocked out by Madrid for the third time in four years.

Madrid, 15 points behind champions Barcelona in La Liga, will meet either AS Roma or Liverpool in the Champions League final on May 26, where they will be looking for a record-extending 13th European Cup triumph.

"This is how Madrid qualify," howled Catalan daily Sport, adding that they had reached a third final in a row "with more refereeing help and a lot of luck".

Bayern fired in 22 shots at the Bernabeu, hitting the target with half of them and had an additional nine attempts blocked while winning 11 corners and 60 percent possession, prompting Madrid daily ABC to say Zinedine Zidane's side "survived the German siege".

However, Real midfielder Luka Modric shrugged off suggestions his side had been fortunate to make it through.

"There's always some controversy. People are always trying to minimise our success, but we're used to that," said the Croatian.

Real had also sneaked through their quarter-final tie against Juventus 4-3 on aggregate, qualifying with the help of a hotly contested injury-time penalty.

Unlike the aftermath of their second leg against the Italians, which was dominated by seething complaints from Juve captain Gianluigi Buffon and president Andre Agnelli, there were few gripes from Bayern about Turkish referee Cuneyt Cakir.

"The referee did a good job, we didn't lose because of him," said Bayern forward Thomas Mueller. "Keylor Navas was outstanding and he saved Madrid on many occasions."

Marcelo admitted that he was lucky to get away with blocking a shot from Kimmich with his hand.

"If I say it didn’t hit me (on the hand) I’d be lying, but football is like that," said the Brazilian.

"I don’t talk about referees, but it’s clear that sometimes they go in your favour and other times against you, but whatever happens, you have to play football.”

Madrid's German midfielder Toni Kroos said his former side Bayern had played better but praised his team for their ruthless efficiency.

"They played great football and created a lot of chances. Perhaps Bayern did more than us, we were not the better team, but in both games we were more effective," he said 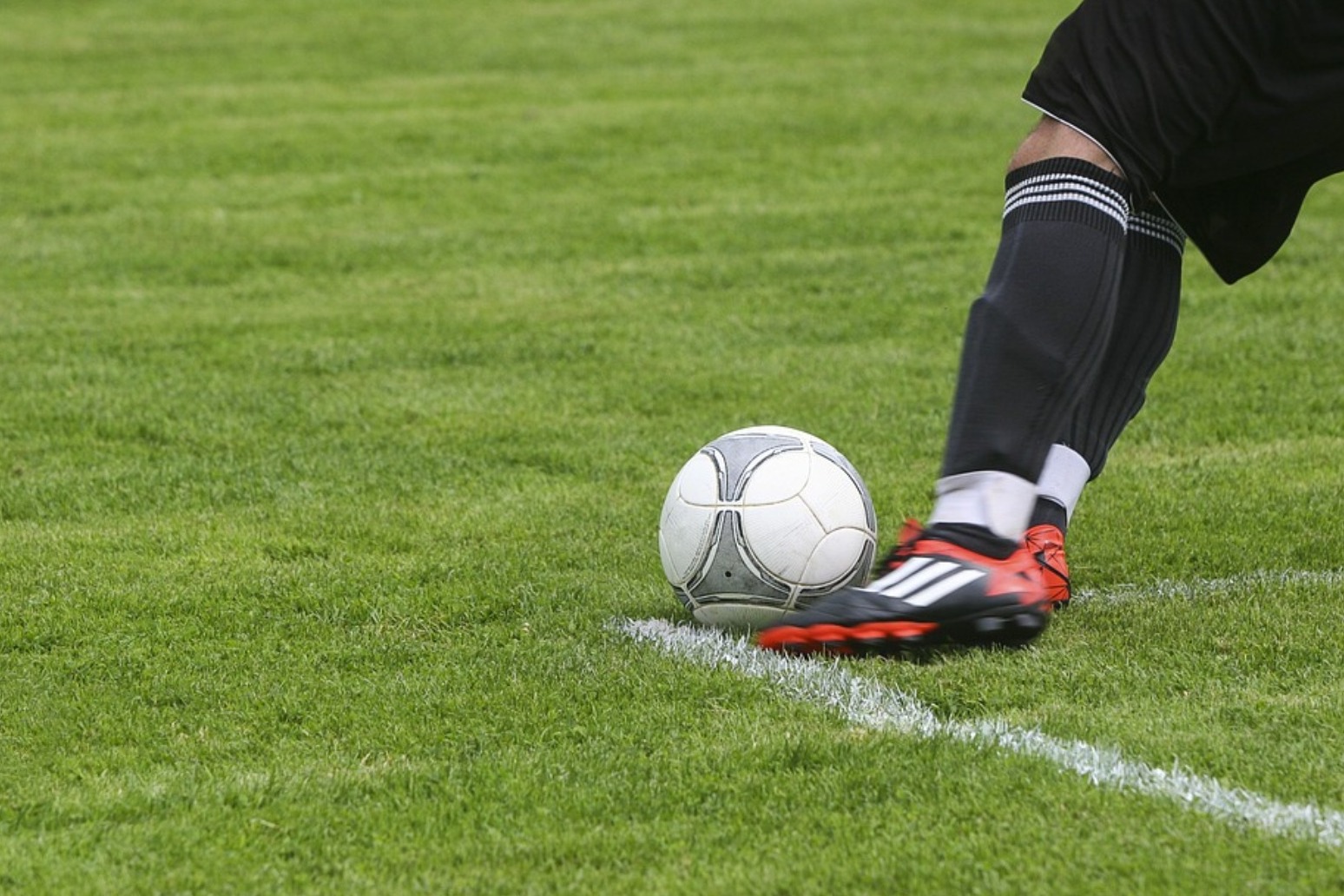 burnley manager sean dyche was "the proudest man in proudsville" after his side beat struggling stoke city 1-0 with a la...