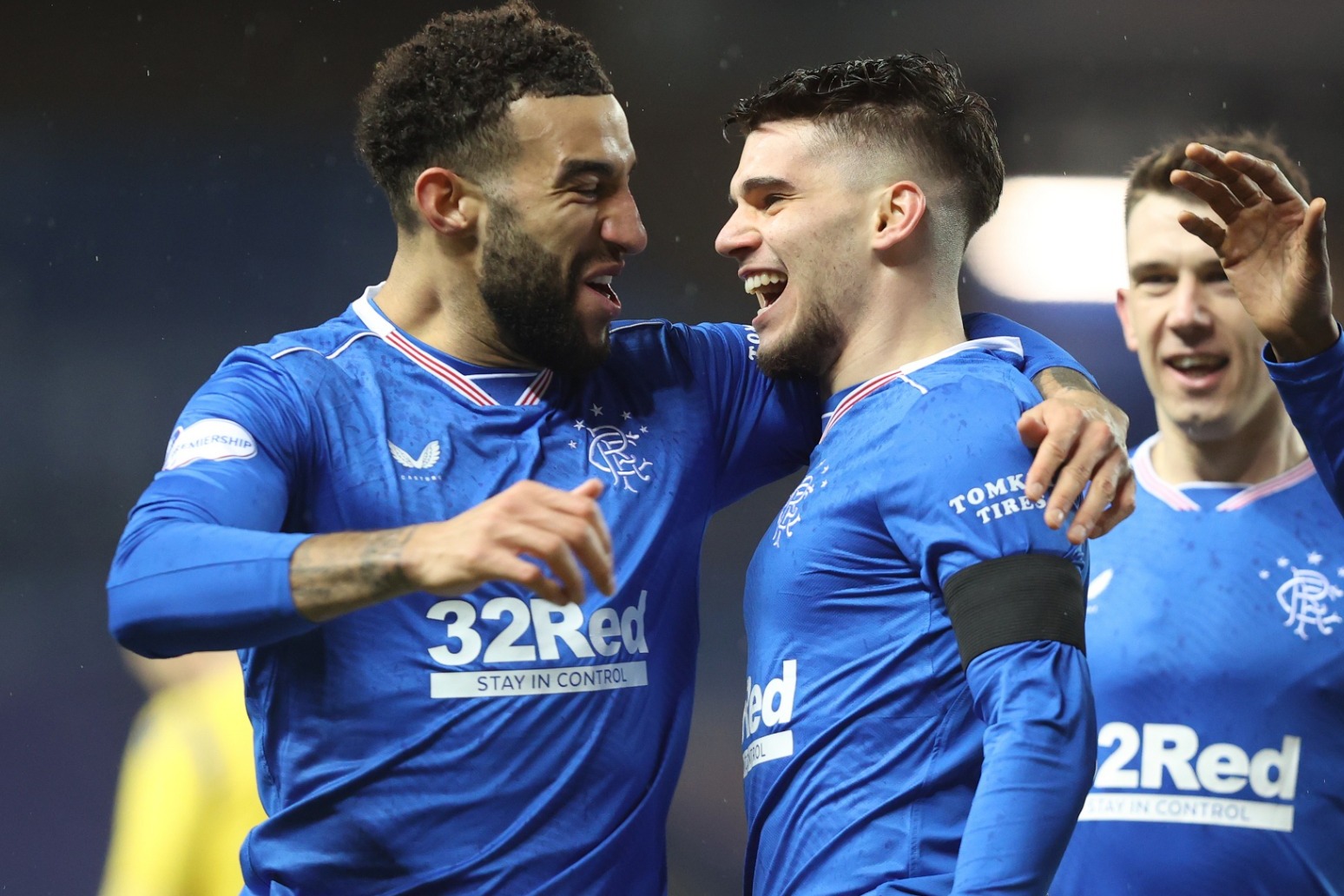 Rangers head to Celtic Park on Sunday as champions of Scotland for the first time in a decade – but Connor Goldson insists there will be no cocky swagger from Steven Gerrard’s side.

Gers have wrapped up the title with six games – and two Old Firm clashes – to spare.

But even with a 20-point lead at the top and the trophy already in the bag, Goldson insists there is no room for over-confidence in derby battles.

“There will be no swagger. An Old Firm is an Old Firm,” he said. “When Celtic were champions, I remember they came to our place and we won 2-0.

“Anything can happen in an Old Firm game and we know that both teams will be 100 per cent up for it.

“We go there as champions for the first time and we need to stamp our authority on the fixture as we have for the last few games and make sure that we are victorious.

“I don’t think we can go there with a swagger at all. I think that would be really disrespectful, we know they are a good team and if we go there with that attitude we will let ourselves down.”

It is 13 years since Rangers last won four consecutive Old Firm games but that is the prize on offer this weekend.

“When I joined the football club, the message from every fan that I met was to please beat Celtic,” said Goldson, one of Gerrard’s first signings back in 2018. “It is the biggest fixture in Scotland and it was about winning that one game.

“We have turned that around this season to winning the whole season and no matter what happens in the Old Firms, you still have another 34 fixtures to play and you have to be successful in every other fixture as well. That is the mentality that I have seen change this season.

Celtic have had two weeks to recover from the upset of seeing Rangers clinch the title.

The Ibrox men, however, are still trying to shake off the trauma of their explosive Europa League defeat to Slavia Prague on Thursday – which was overshadowed by the alleged racial abuse Glen Kamara received from Ondrej Kudela.

Goldson struggled to contain his rage at the time and chased after Slavia’s Kudela, who denies he used a racist slur.

But Goldson – who will lead out Gers in place of injured skipper James Tavernier – said: “If you wanted one game after Thursday night it would be an Old Firm. You don’t need to talk, you don’t need to get anyone up for it, the game speaks for itself.

“There was a lot of emotions around the training ground on Friday, especially after seeing their statement. It just disgusts me, really.

“It is probably the best fixture you could have after going out in Europe just because of the fact mentally you don’t need to prepare for it, you know what is coming and what to expect and you know where you need to be mentally and physically to get a result out of the game.”

neymar, who was sidelined by injury, was investigated for lashing out and labelling the video assistant referee (var) sy...

City ease past Cardiff to reach round five

it continues their quest to win an unprecedented four trophies this season. pep guardiola's side began without a recogn...