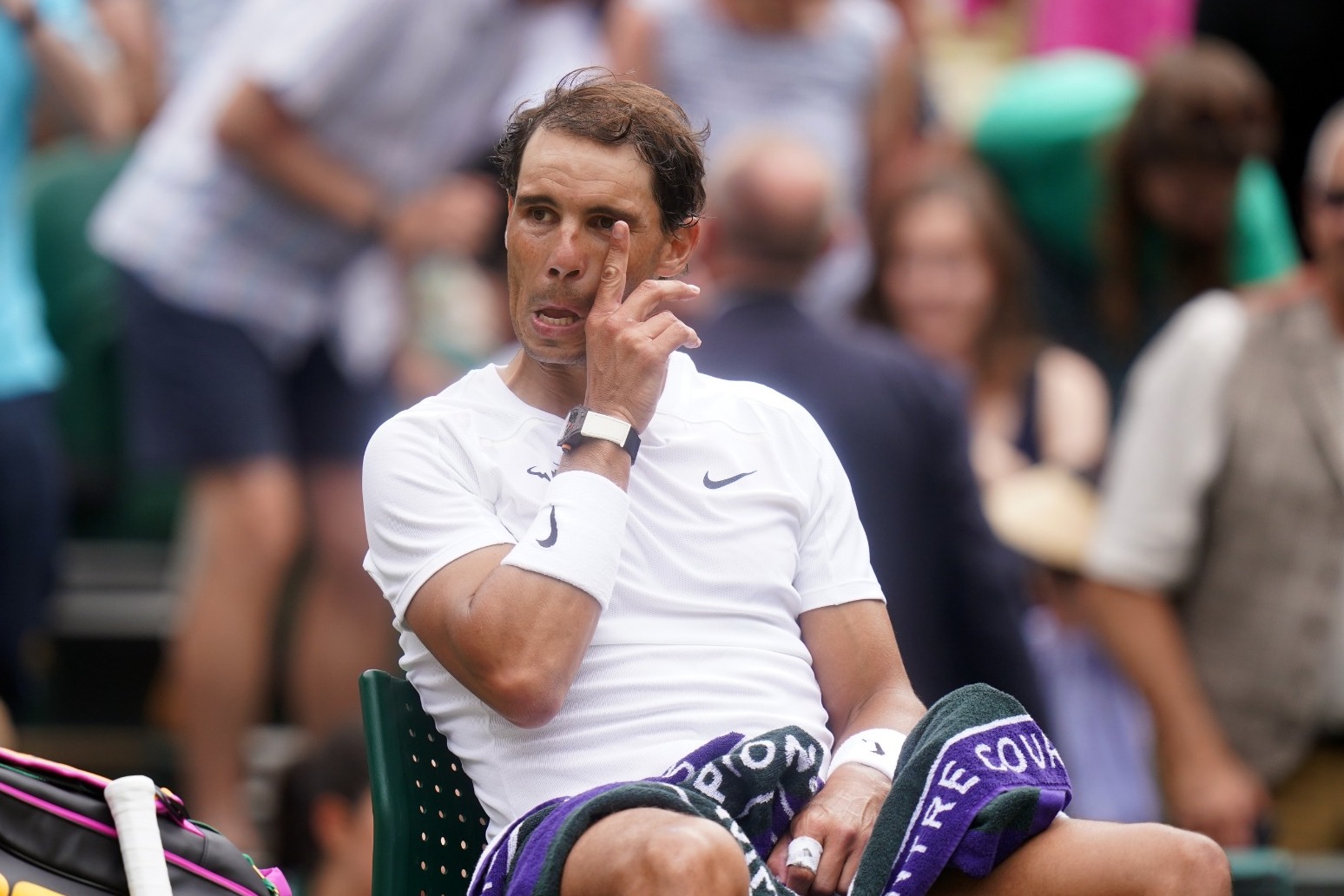 Rafael Nadal withdraws from Wimbledon due to injury

Rafael Nadal’s bid for the calendar year grand slam is over after he withdrew from Wimbledon due to an abdominal injury.

The 22-time grand-slam champion battled through the issue to beat Taylor Fritz in five sets on Wednesday to progress into the semi-finals in SW19 but scans a day later revealed the severity of the injury.

Nadal was set to play Nick Kyrgios in Friday’s semi-final but his Australian opponent will now receive a walkover into a maiden major final.

At a press conference on Thursday evening, Nadal said: “Unfortunately as you can imagine I am here because I have to pull out from the tournament.

“As everyone saw yesterday I have been suffering with a pain in the abdominal and something was not OK there. That is confirmed, I have a tear in the muscle and the communication is too late.

“I was thinking the whole day I was thinking about the decision to make but I think it doesn’t make sense to go, even if I try through my career to keep going. It is very tough circumstances but it is obvious if I keep going the injury will be worse and worse.”

Nadal looked set to retire during his quarter-final against American Fritz on Wednesday evening, but somehow recovered to claim a 3-6 7-5 3-6 7-5 7-6 (4) victory after a gruelling four hours and 20 minutes.

The 36-year-old had strapping on his stomach and at times appeared in so much pain that his father and sister, watching from the players’ box, were gesticulating for him to quit the match.

He practised at Wimbledon on Thursday afternoon but, in a 7.20pm press conference, he announced he was unable to continue, ending the Australian Open and French Open champion’s hopes of winning all four majors in the same year.

The Spaniard insisted he made his tough decision due to the abdominal issue preventing him from being able to serve.

“I make the decision because I don’t believe I can win two matches under the circumstances. It is not only I can’t serve at the right speed, it is I can’t do the normal movement to serve.

“After that to imagine myself winning two matches, and for respect for myself in some way, I don’t want to go out there and not be competitive enough to play at the level I need to play to achieve my goals.” 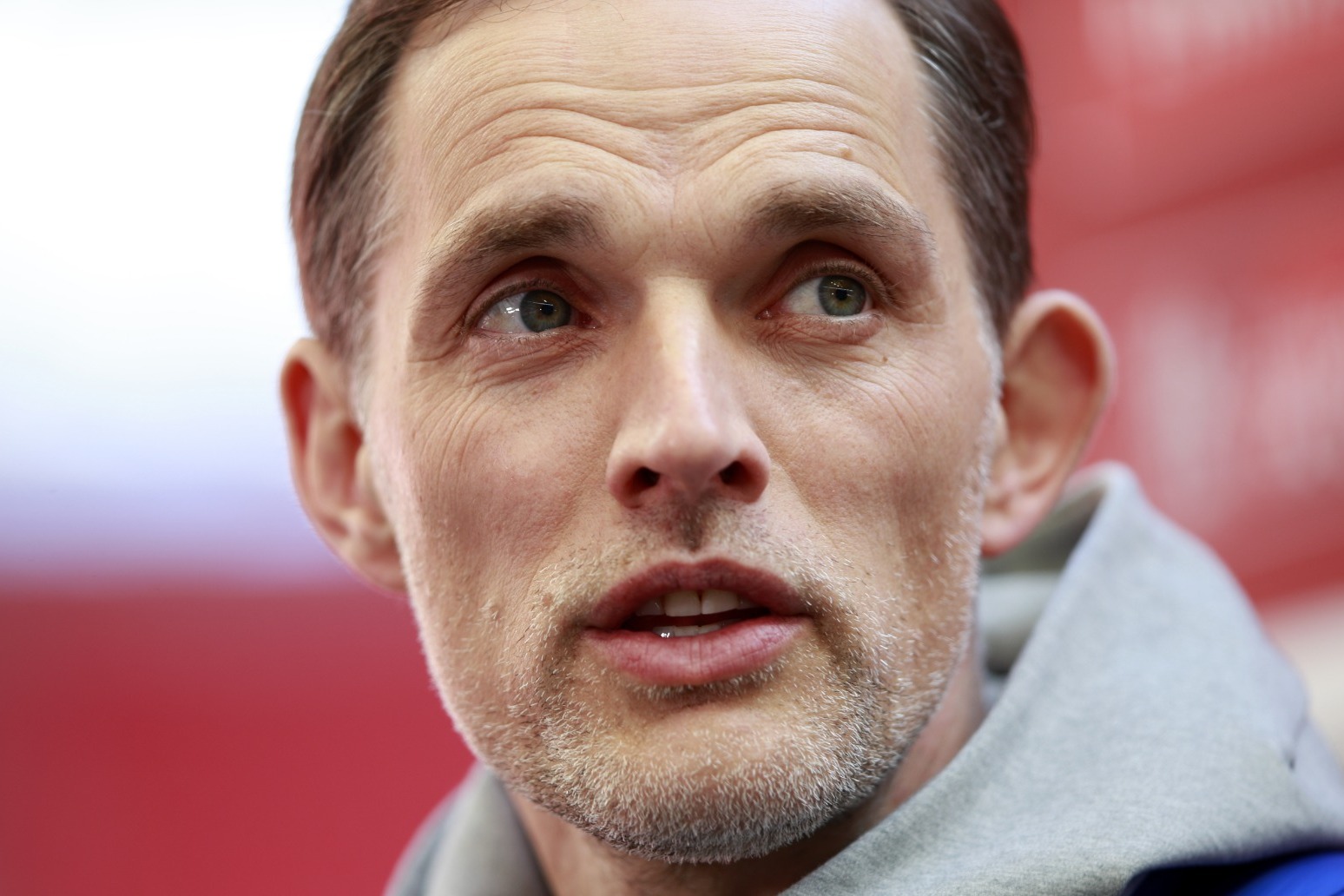 the german feels the announcement and subsequent swift demise of the european super league last week allowed the revampe... 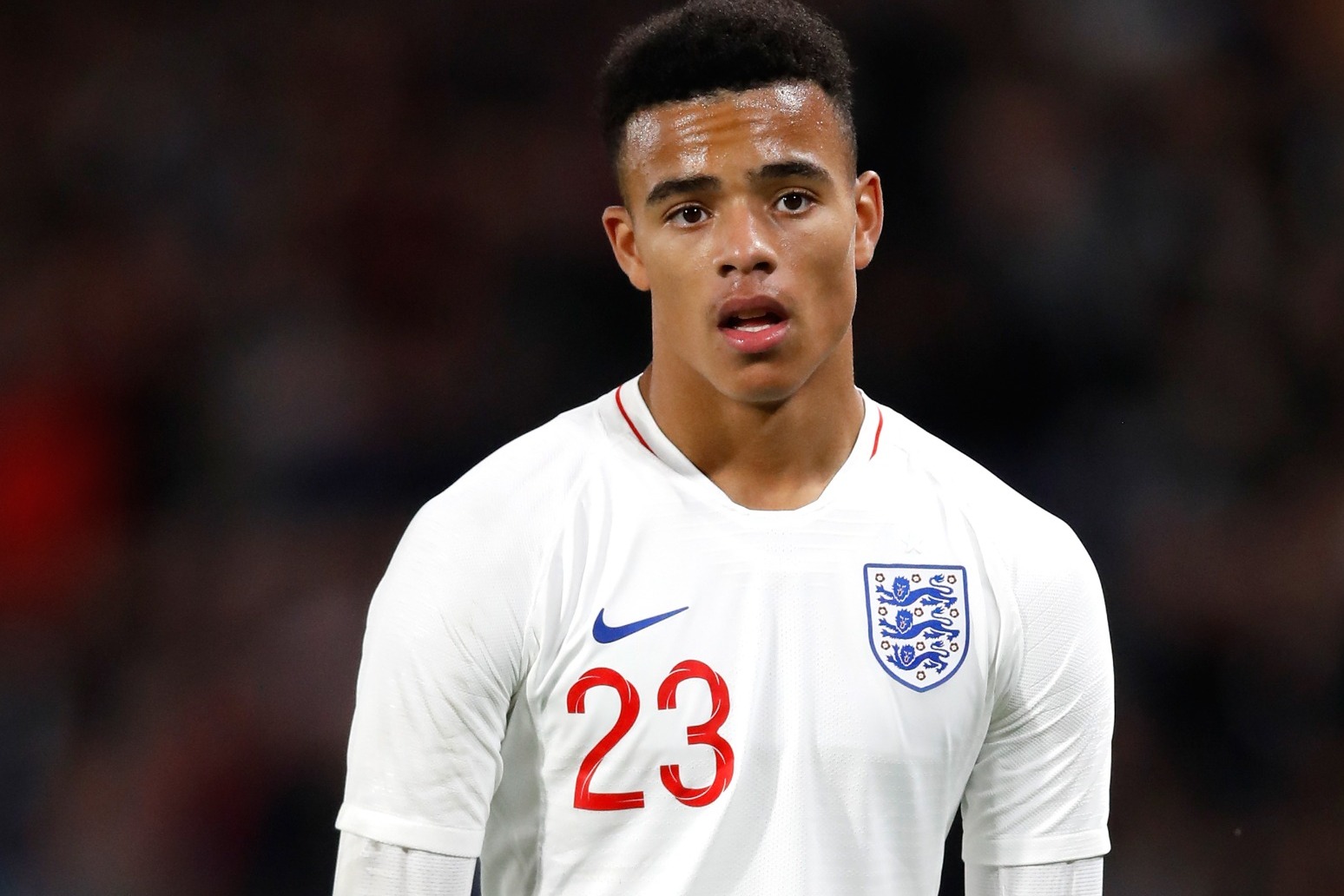 the 19-year-old was included in gareth southgate’s 33-man pool, which is due to be reduced to 26 later on tuesday ...