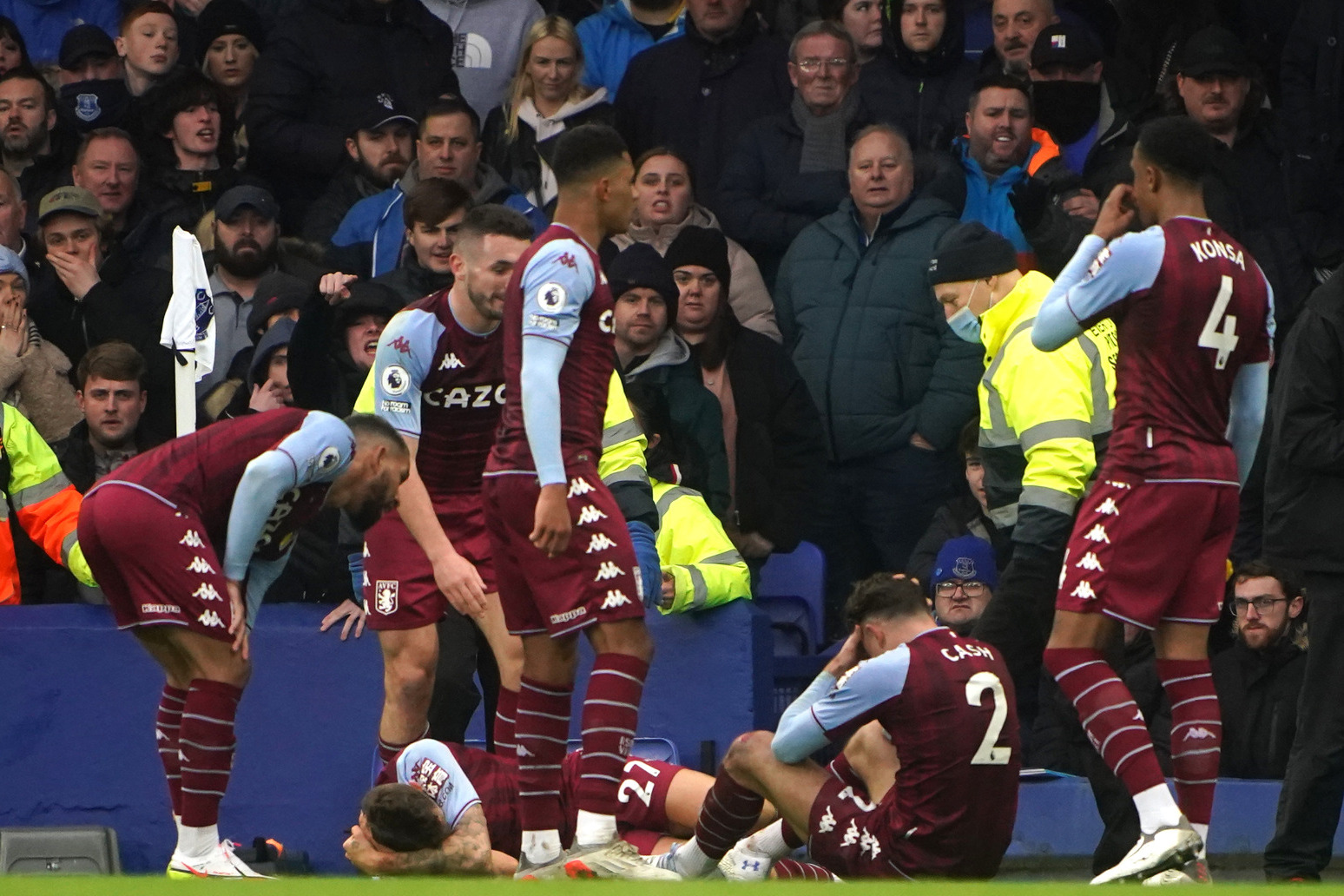 Overall this season, football-related arrests are up 47 per cent

The Premier League will meet with the Football Association, EFL and police this week to discuss increased incidents of crowd disorder.

Objects were thrown at players in two matches last weekend while, overall this season, football-related arrests are up 47 per cent.

The number of cases is up to 802 from 547 in 2019-20, the last campaign from which comparable data is available due to behind-closed-doors matches.

There have also been more incidents of fans encroaching onto the pitch, the latest coming during Southampton’s home match with Manchester City.

In addition to the meeting with the FA and EFL, it is understood Premier League officials will speak to top-flight clubs and the United Kingdom Football Policing Unit (UKFPU) about disorder.

On Sunday two men were arrested after objects were thrown at the Chelsea defender Antonio Rudiger from the away section housing Tottenham fans at Stamford Bridge.

After Aston Villa’s Matty Cash and Lucas Digne were struck by a bottle at Everton on Saturday, a 19-year-old man was charged with assault and throwing an item onto the pitch.

Fan disorder has also been growing on the continent, with Marseille having two matches abandoned after objects were thrown, while a pitch invasion by fans halted the Lens-Lille derby in September. 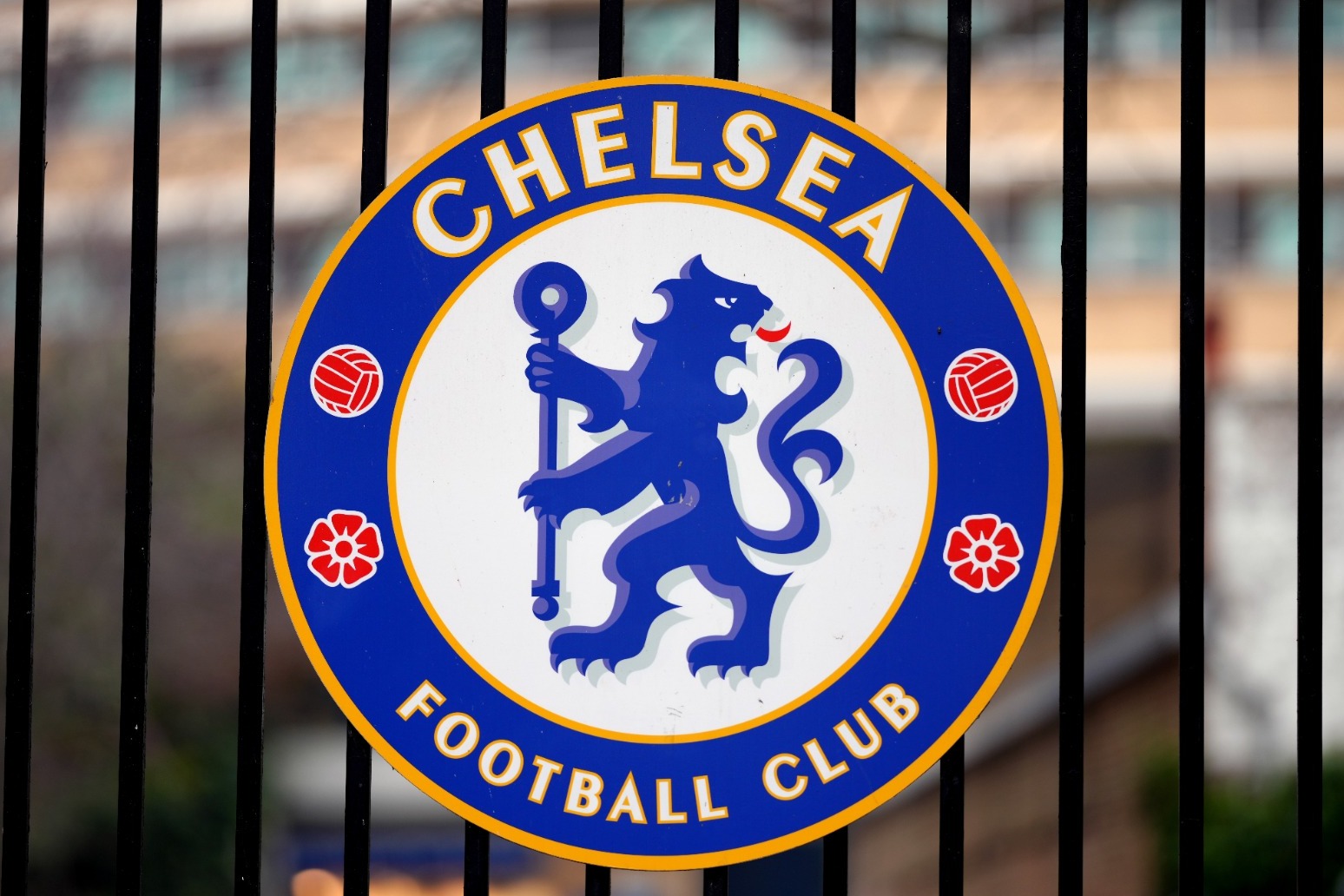 the 67-year-old billionaire co-chairman of bain capital is the final bidder to make the shortlist compiled by new york m... 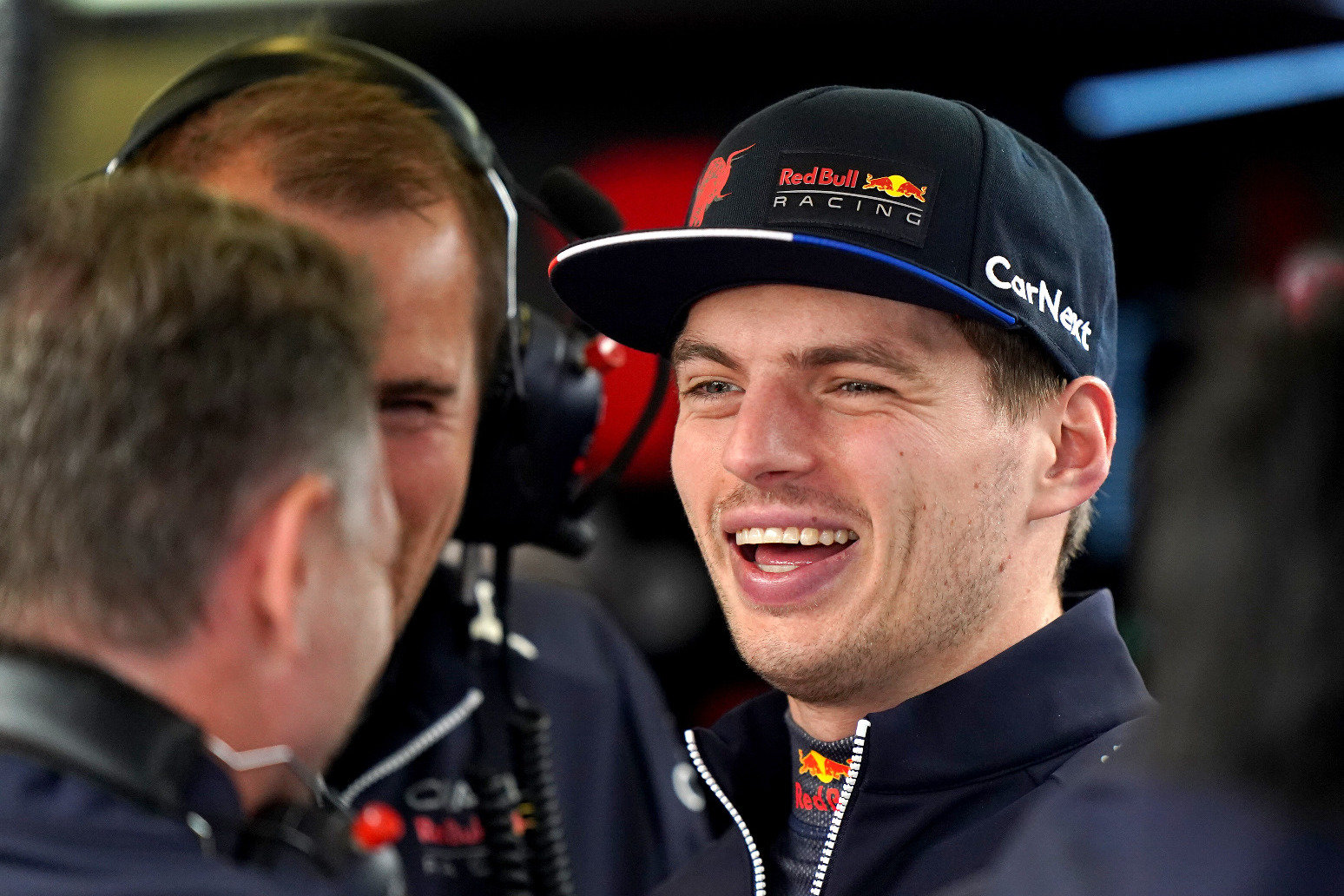