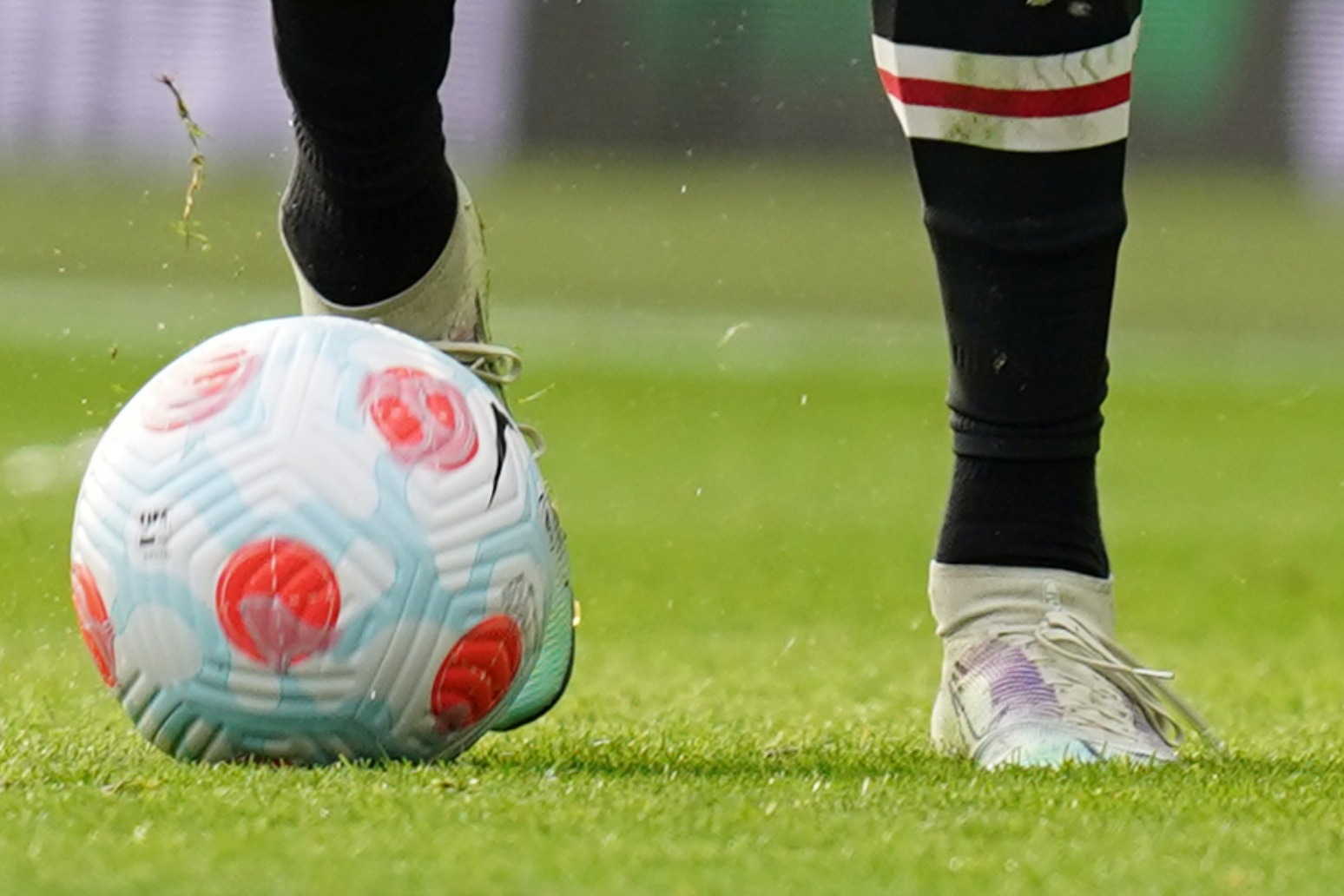 The Premier League will increase its investment into the National League to £12.6million over the next three years.

The governing body will provide £9m to support the 72 National League teams – at levels five and six of the football pyramid – with the costs of running the club.

A further £3.6m – coming from the Premier League and Professional Footballers’ Association’s partnership – is being invested into supporting the National League Trust.

Premier League chief executive Richard Masters said: “The continued success of Premier League football over the past 30 years enables us to provide unprecedented investment in communities and wider football.

“As we look to the future, we are committed to investing more than ever, to help develop the game and provide opportunities to people of all ages. 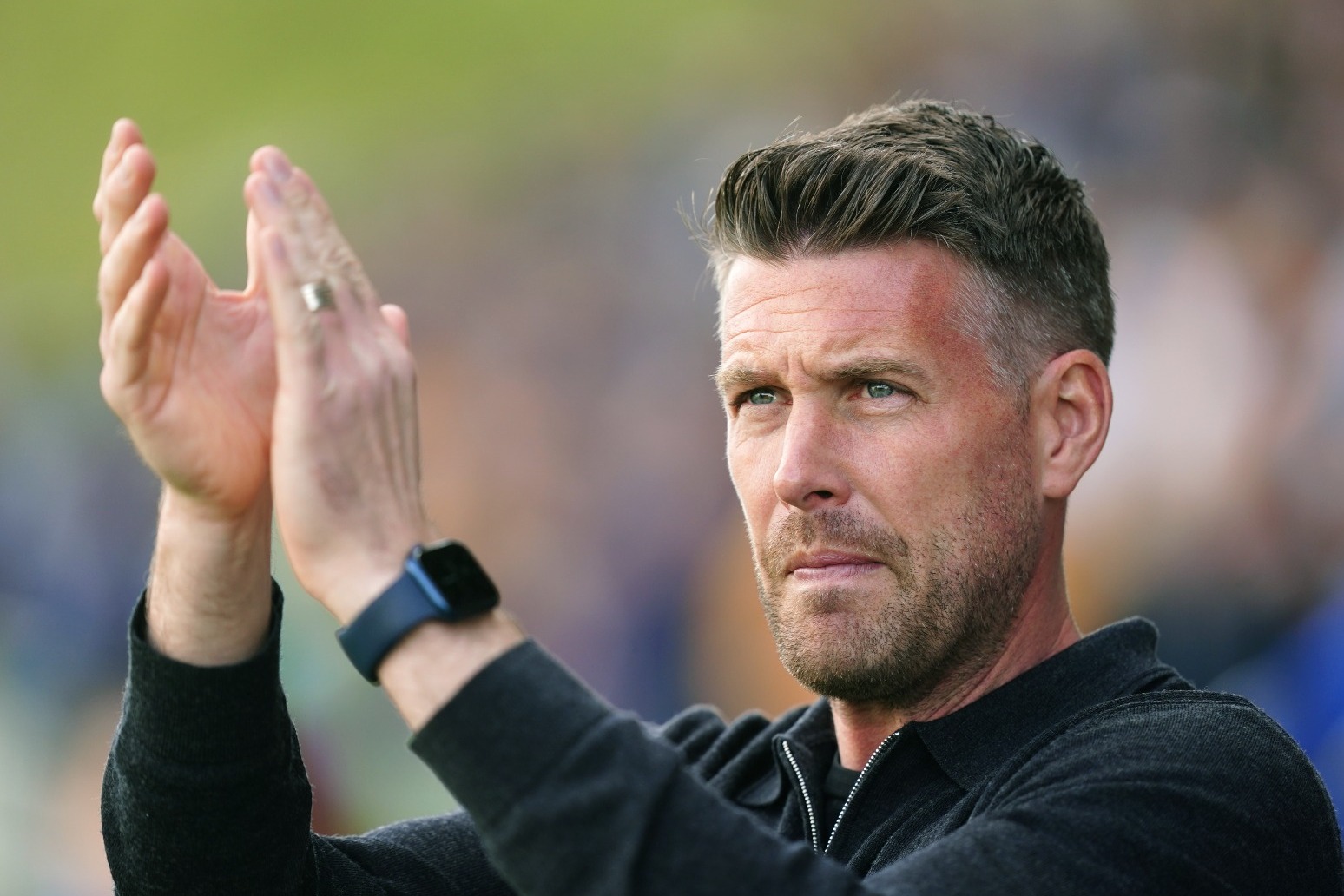 edwards helped guide rovers to the league two title, finishing ahead of exeter on goal difference. however, on wednesda... 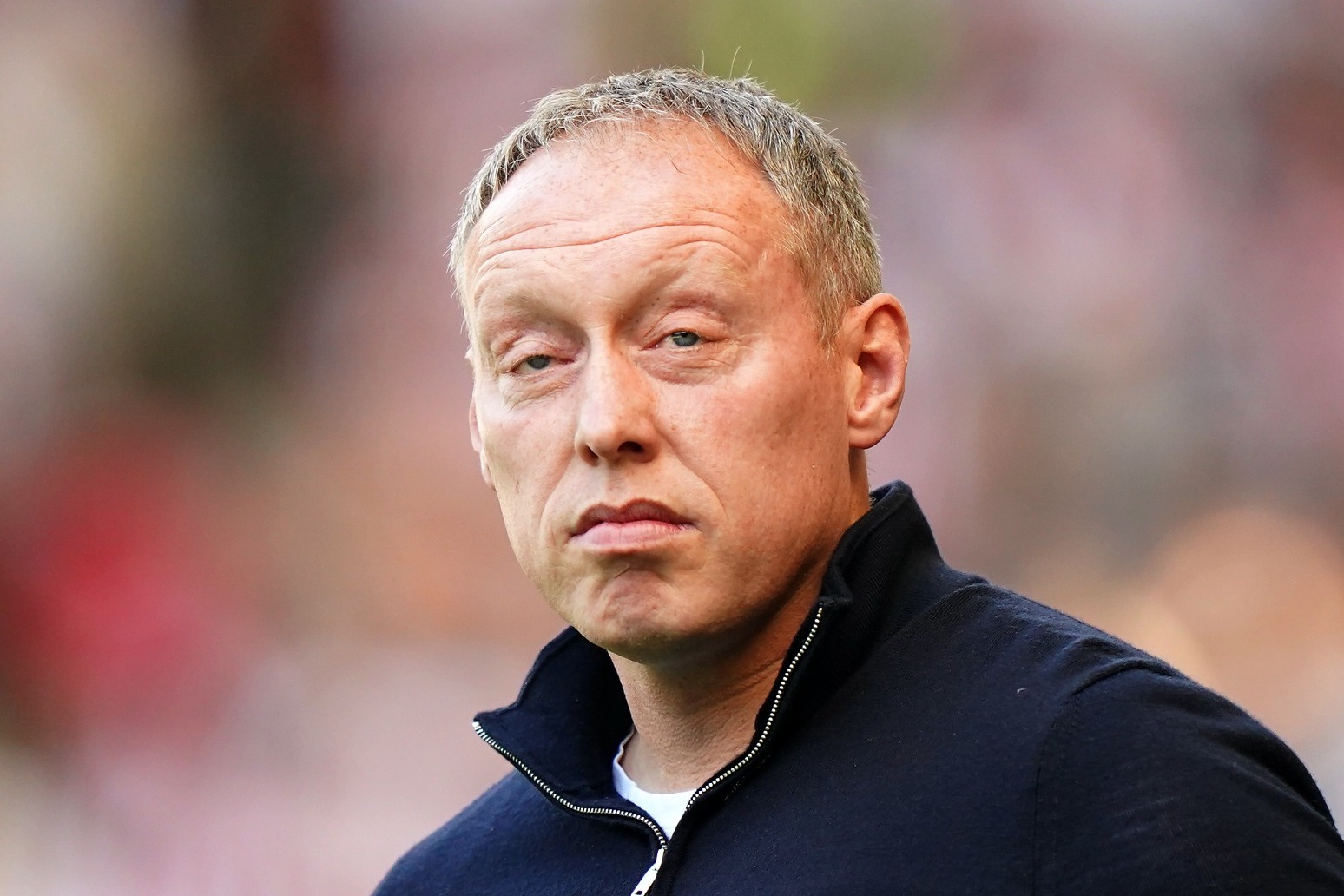 the opener came in the 10th minute when jack colback latched onto a rebound and finished from close range after wes fode...