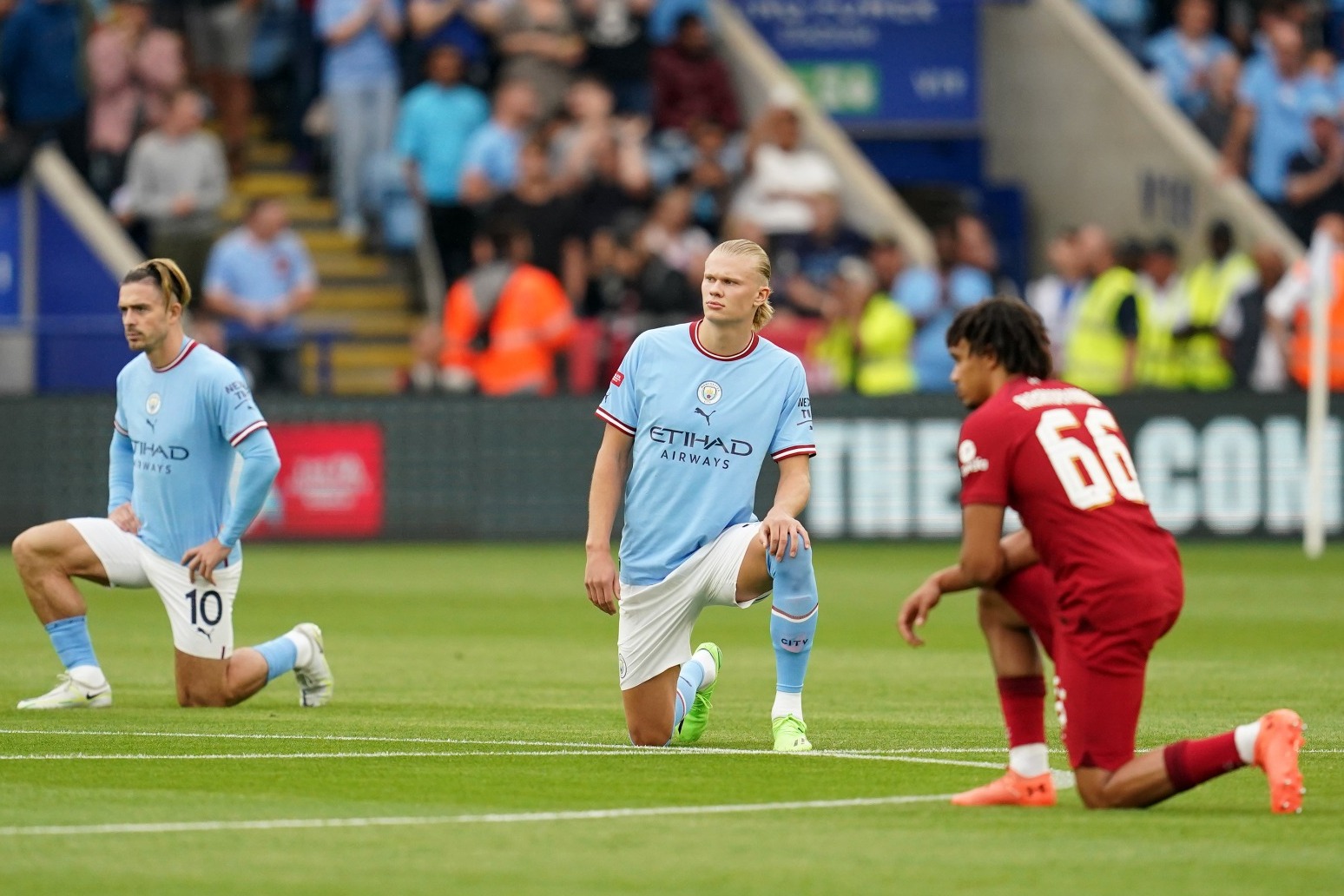 Premier League players won't take the knee ahead of every game

Premier League players will no longer take the knee ahead of every match, but remain committed to fighting racism and all forms of discrimination.

The gesture, which started in June 2020 in solidarity for the Black Lives Matter campaign, will now be used in specific moments throughout the forthcoming campaign in order to “amplify the message that racism has no place in football or society”.

Premier League captains agreed to perform the act ahead of this weekend’s opening round of games, dedicated ‘No Room for Racism’ matches in October and March, on Boxing Day, the final round of the season and the FA Cup and Carabao Cup finals.

The Premier League captains, who met last week, said in a joint statement: “We have decided to select significant moments to take the knee during the season to highlight our unity against all forms of racism and in so doing we continue to show solidarity for a common cause.

“We remain resolutely committed to eradicate racial prejudice, and to bring about an inclusive society with respect and equal opportunities for all.”

Up to £238,000 will also be donated to designated youth clubs on behalf of the captains following money raised from the ‘No Room For Racism’ sleeve badges sold on club shirts last season, with the Premier League matching the figure.

Bristol City and Swansea both announced on the eve of the EFL season that they would no longer take the knee as they felt the act had been diluted.

The EFL continues to support any player who takes the knee before the game, but also back those who have chosen not to and will fight discrimination in other ways. 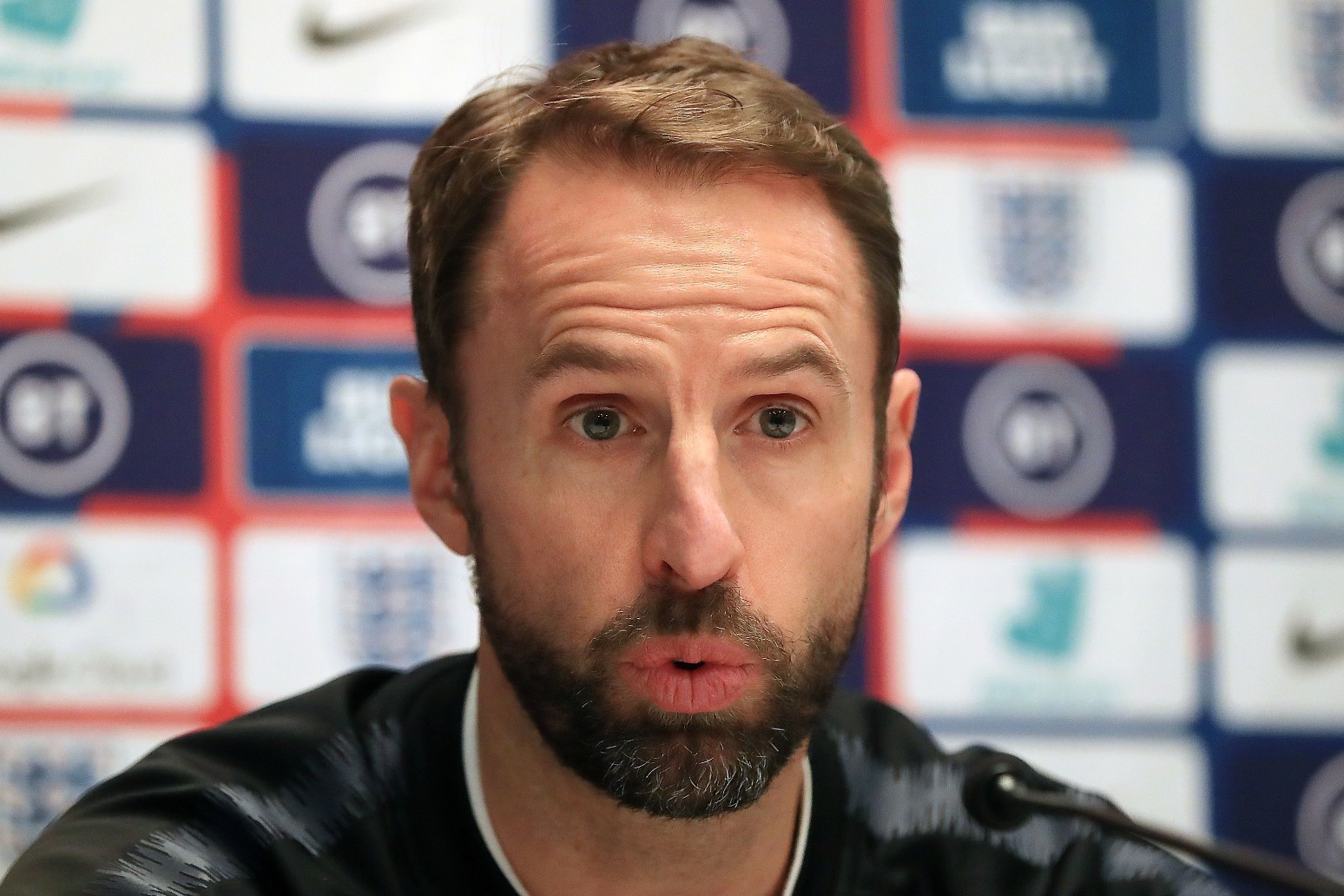 it's after being axed for the euro 2020 qualifier against montenegro. only a point is needed against the group a minnow...

Japan open up rugby World Cup with a win

after an opening ceremony featuring a dazzling laser light show and appearances by japan's crown prince akishino an...