Cole, who played for Arsenal and Chelsea during a lengthy top flight career, was part of the ITV broadcast team for the Swindon Town and Manchester City match.

Swindon Town condemned the abuse, apologised to Cole and said the club was working with Wiltshire Police to bring those responsible to justice.

Swindon owner Clem Morfuni said in a statement: “We are absolutely saddened and deeply disgusted by this, and we cannot stress strongly enough that racial abuse of any kind will not be tolerated by Swindon Town FC.

“Racism has no place in the world, and it is incredibly heartbreaking that this still has a place in our game.

“We are currently working with Wiltshire Police on gathering evidence, but those responsible will be punished accordingly.

“On behalf of everyone at Swindon Town FC, we send out our heartfelt apologies to Ashley Cole, and it is with our deepest regret that you had to experience that last night.

“Those few individuals do not represent Swindon Town and will not be welcome at the County Ground.”

Superintendent Phil Staynings, Swindon commander, said: “We are aware that one person was subject to racial abuse at the County Ground following the Swindon Town v Manchester City game.

“We have already commenced an investigation, obtaining statements and securing CCTV.

“Further inquiries in relation to this incident are ongoing. Behaviour of this nature is completely unacceptable and will not be tolerated.”

There was doubt the tie would go ahead as City currently have 21 members of their “first-team bubble” isolating after testing positive for Covid-19, including manager Pep Guardiola and seven players.

Despite the absences, City named a strong starting XI as stand-in manager Rodolfo Borrell made just four changes from the club’s victory over Arsenal at the weekend. 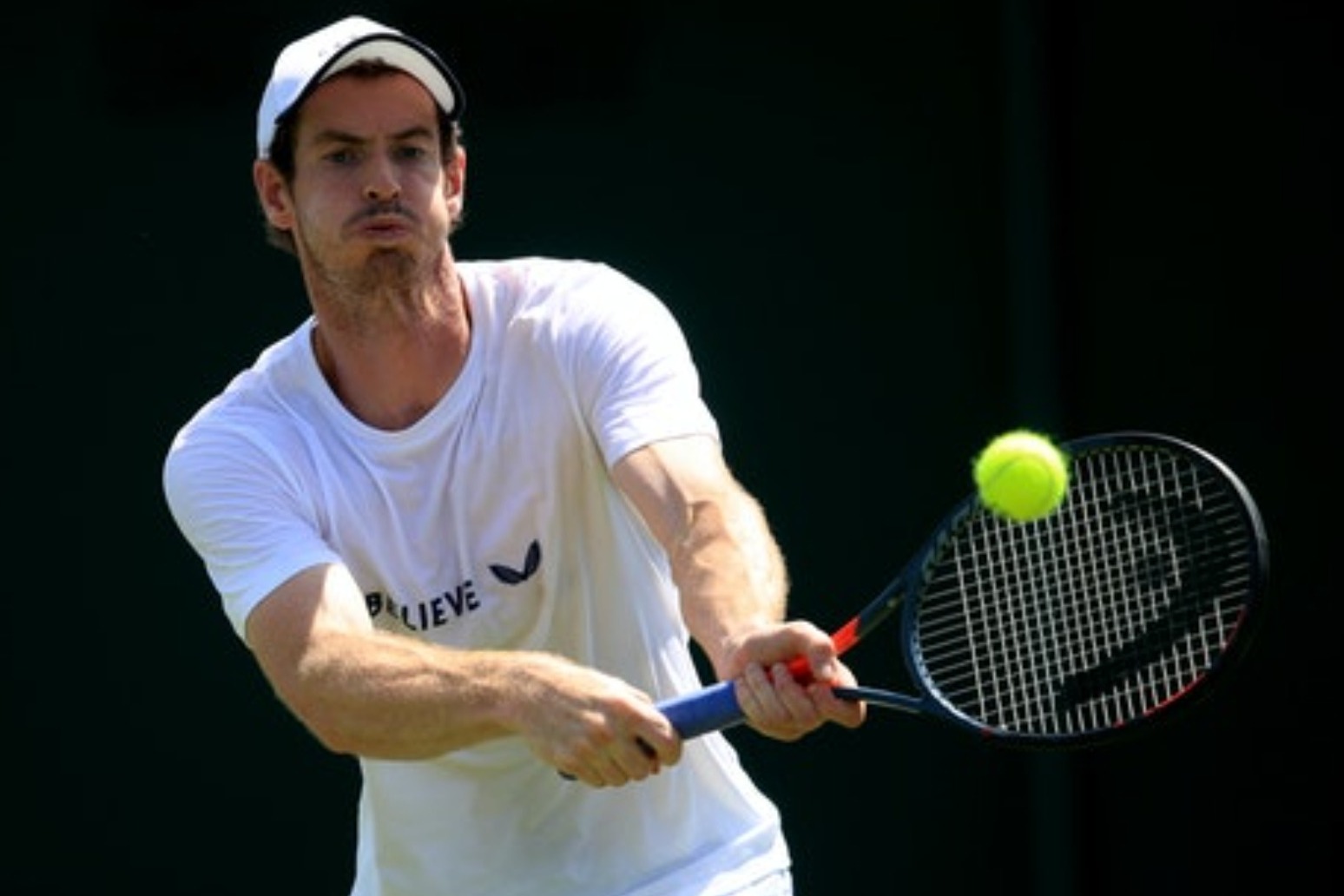 Coronavirus vaccines should be compulsory for tennis players – Andy Murray

there is considerable hope that by next spring vaccinations will be widely available and murray ... 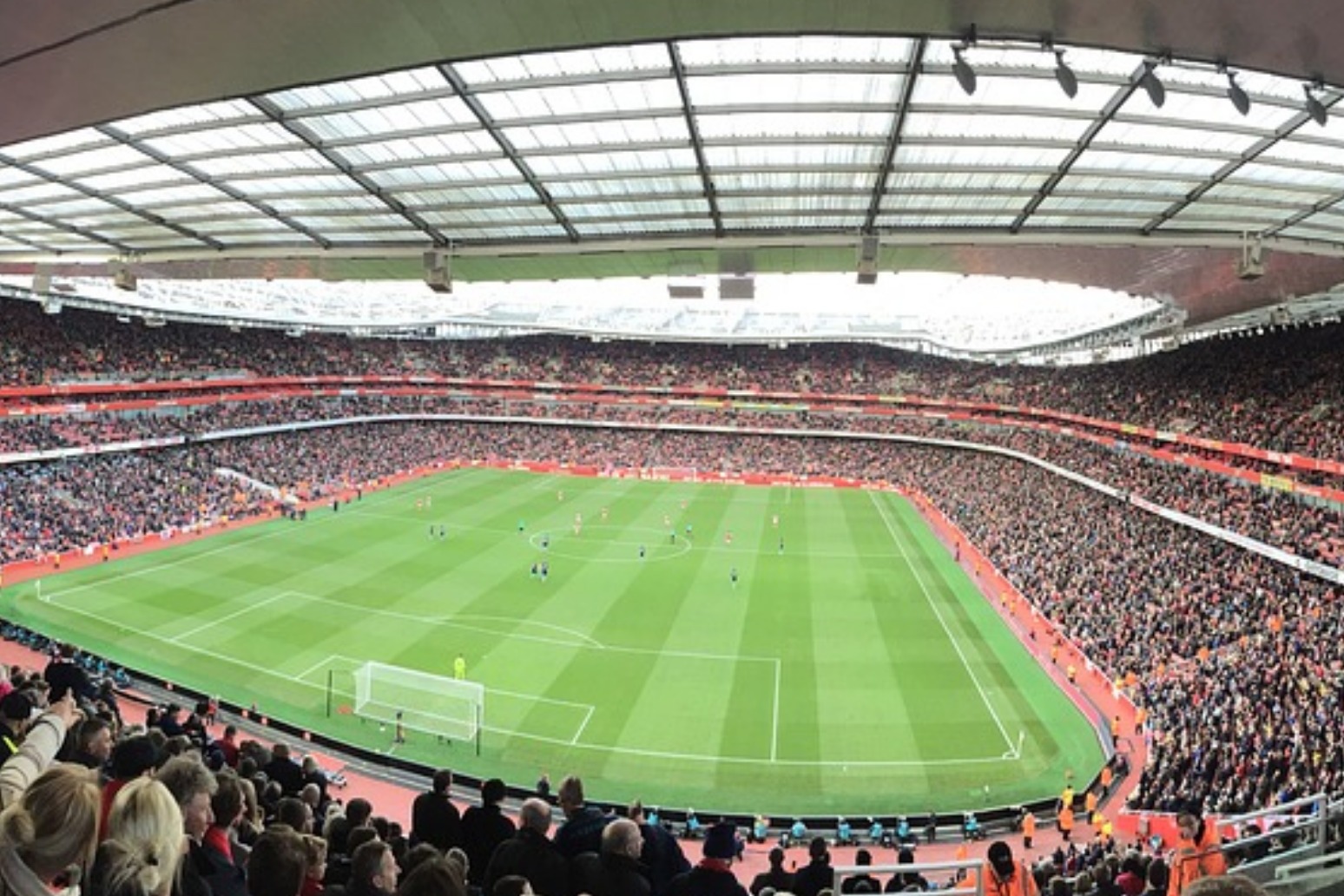 Arsenal in a strong position after Valencia win

frenchman lacazette's double at the emirates put arsenal in front after mouctar diakhaby had given the s...