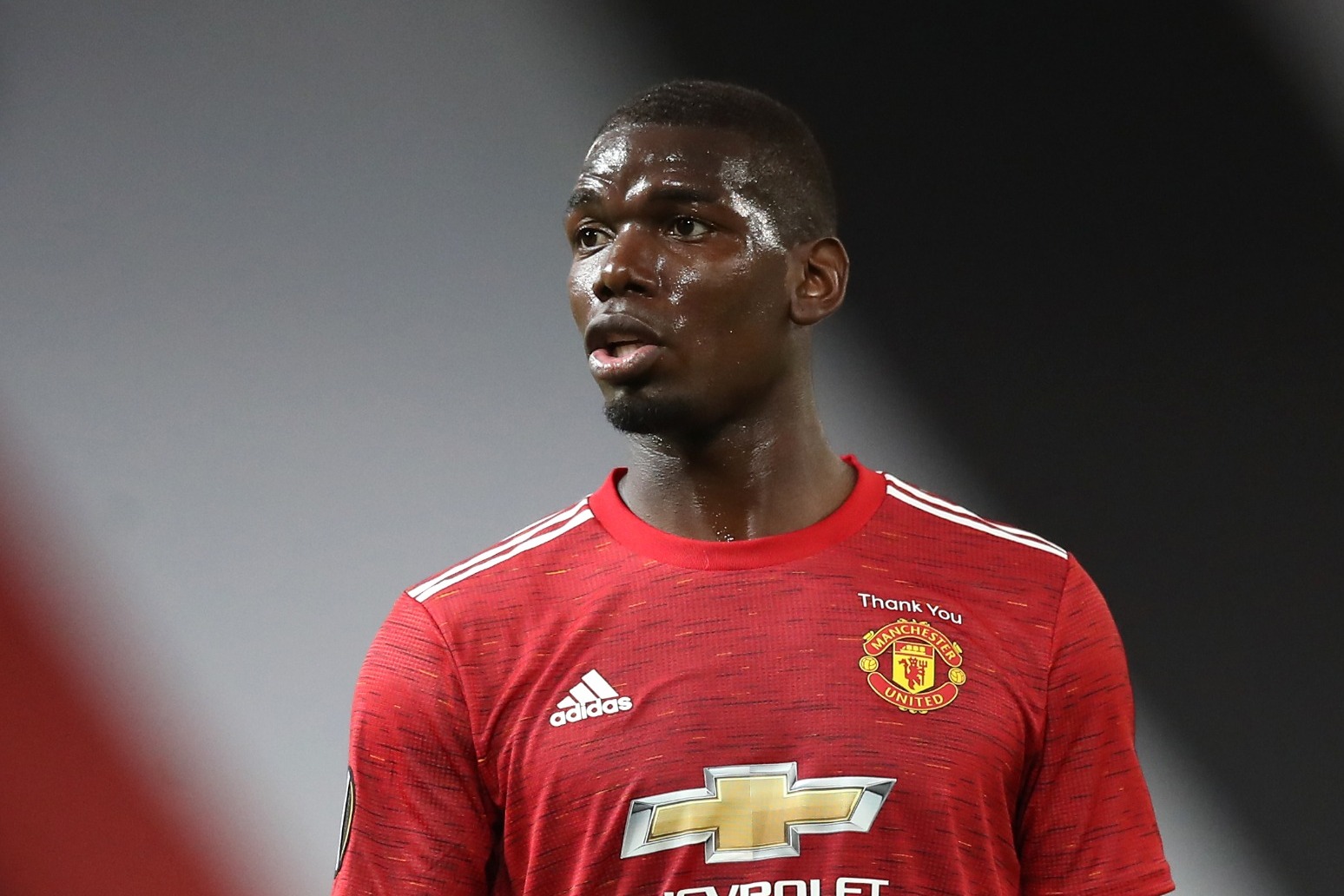 The 27-year-old was not in the France national team squad announced on Thursday for the upcoming Nations League double-header against Sweden and Croatia.

Pogba was due to be called up but has been replaced by 17-year-old Rennes midfielder Eduardo Camavinga.

Deschamps told a press conference: “I’ve completed at the very last minute a change in the list, because Paul Pogba, who was previously on the list, unfortunately for him he carried out a test yesterday which was returned as positive this morning.

“So at the last moment he had to be replaced by Eduardo Camavinga.”

United said in a statement: “Pogba has been replaced in the squad after testing positive for Covid-19.

“The midfielder will be unable to add to his 69 caps and 10 goals for his country in the games next month.

“Everybody at United wishes Paul a speedy recovery ahead of the new season.” 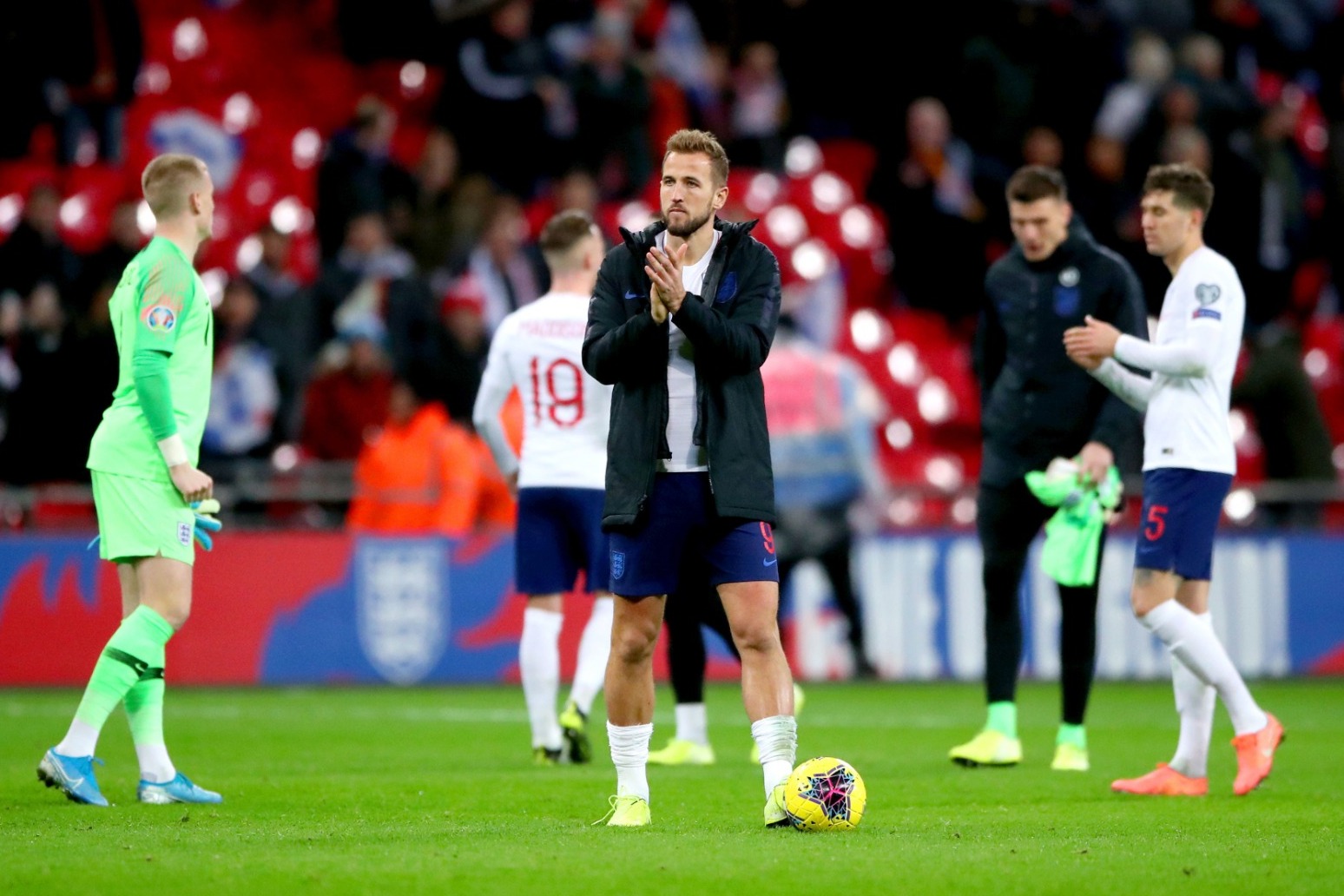 it's as england celebrated their 1,000th match in style. former captains and three lions greats were among those in att...