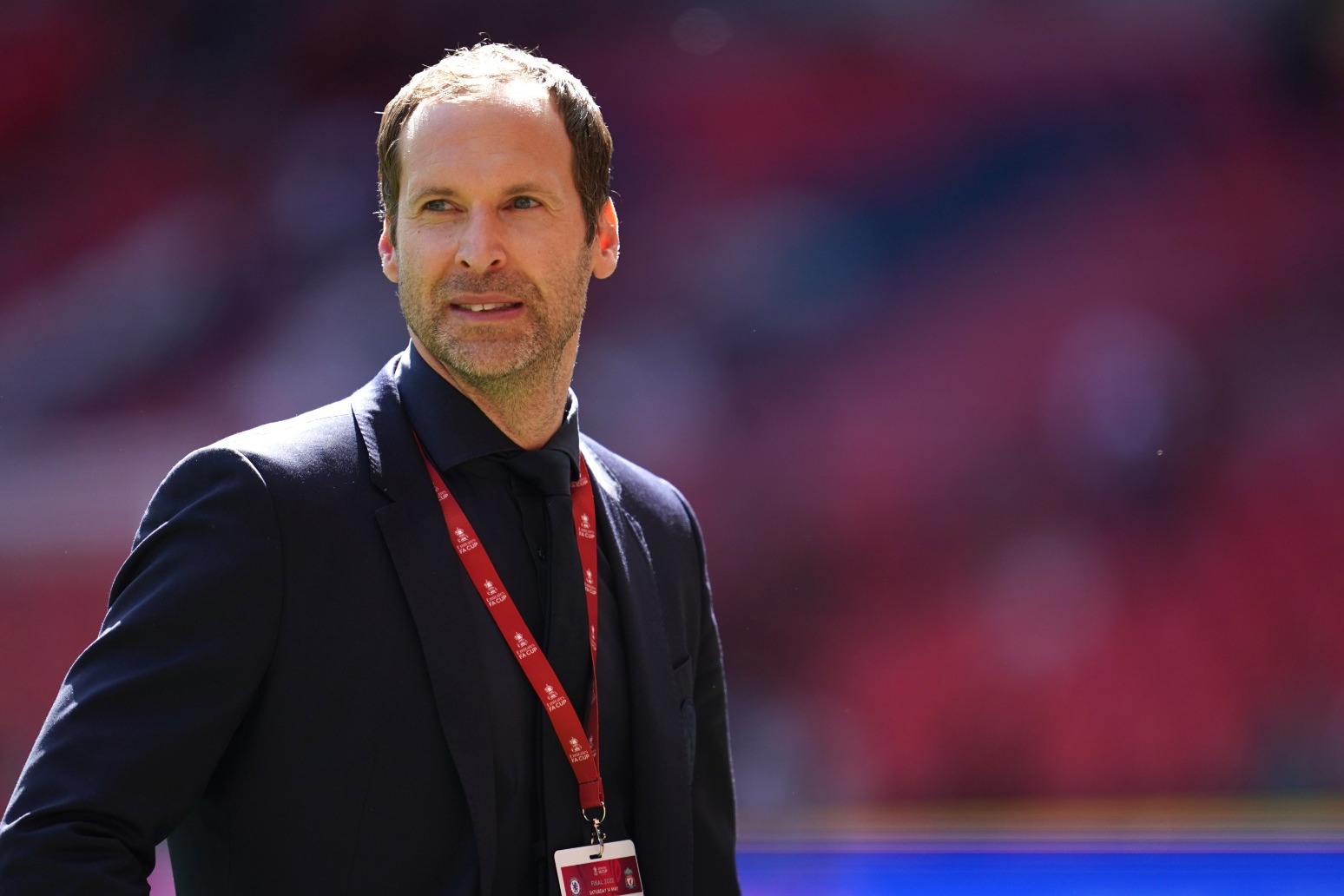 Former Chelsea goalkeeper Petr Cech is to leave his role as technical and performance advisor following the arrival of new owners at the club.

Cech spent 11 seasons as a player at Stamford Bridge before returning after a spell at Arsenal to take up his current role in 2019.

There have been a number of key changes following the takeover by the Todd Boehly-led consortium, which ended Roman Abramovich’s 19-year tenure following his sanctioning by the Government for his ties to Vladimir Putin after Russia’s invasion of Ukraine.

Chelsea announced last week that chairman Bruce Buck would step down at the end of the month, taking up a position as senior advisor, while sporting director Marina Granovskaia is also moving on, although she too will remain in an advisory capacity for the duration of the transfer window.

Boehly has assumed interim sporting director duties until a full-time replacement can be found.

“It has been a huge privilege to perform this role at Chelsea for the past three years,” Cech said in a statement.

“With the club under new ownership, I feel now is the right time for me to step aside.

“I am pleased that the club is now in an excellent position with the new owners, and I am confident of its future success both on and off the pitch.”

Cech will leave his role on June 30 and Boehly, chairman and co-controlling owner, said: “Petr is an important member of the Chelsea family.

“We understand his decision to step away and thank him for his contributions as an advisor and his commitment to the club and to our community.

they came back after conceding three tries in a horrific opening 17-minute spell to go 1-0 ahead in the three-match seri... 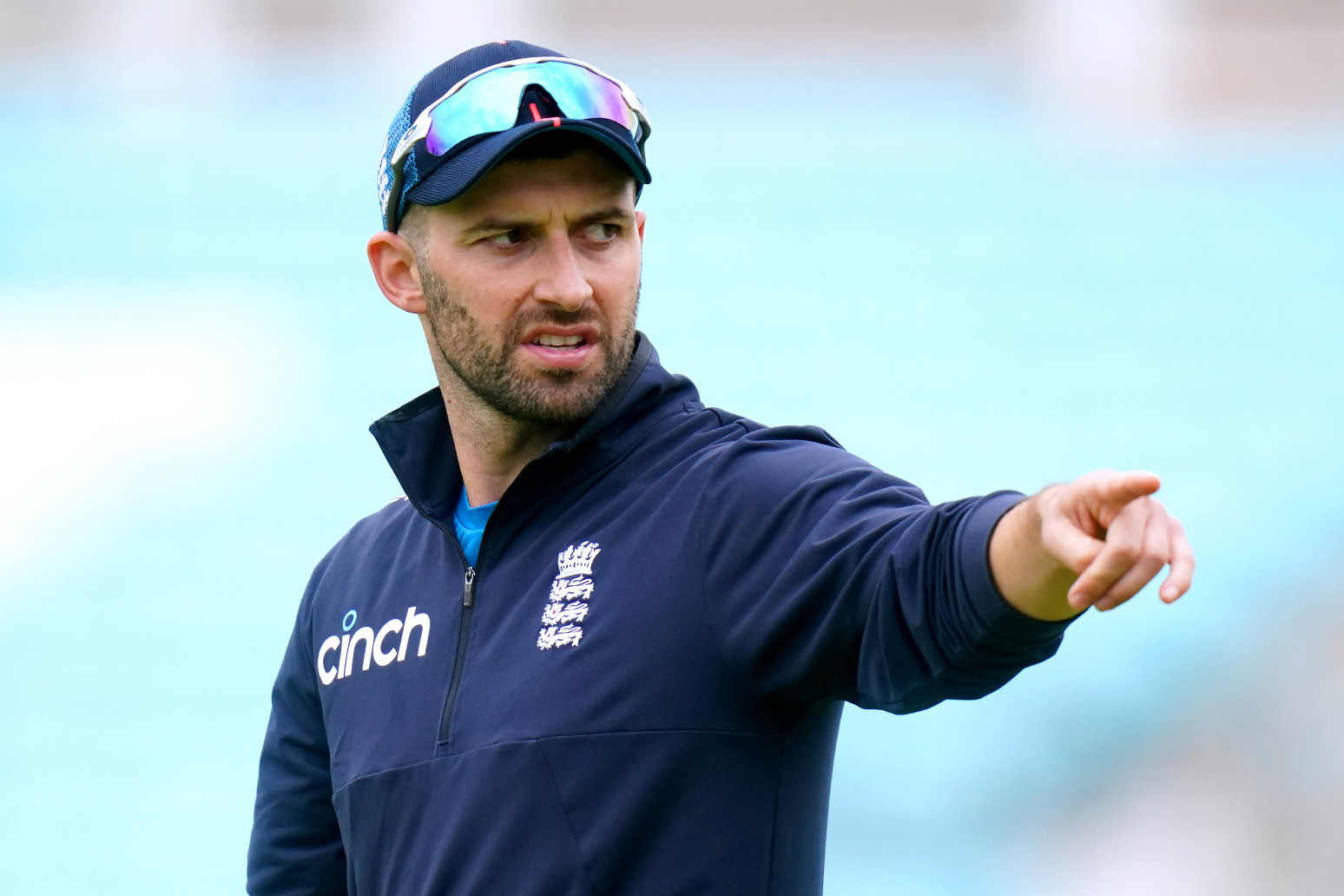 england are into the t20 world cup semi-finals as winners of their super 12s group but a first defeat of the campaign ...