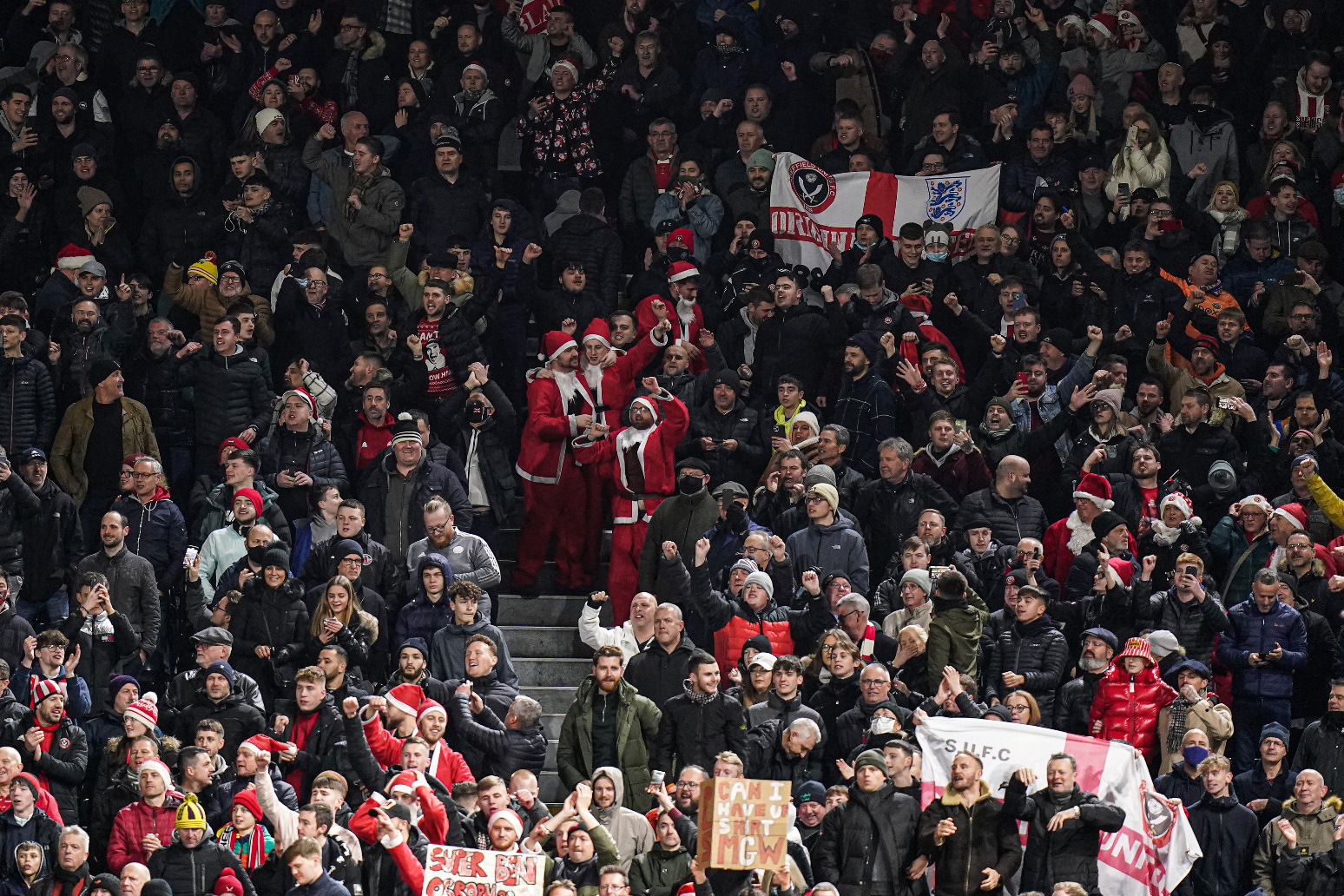 The win takes the Blades to 11th in the Championship table

An early Iliman Ndiaye goal inflicted only Fulham’s second home defeat of the season and meant that the table is now tightening up for its customary springtime promotion scrap.

When the Championship fixtures were released in the summer, this match was earmarked as Slavisa Jokanovic’s return to the club he took into the Premier League.

However, the Serb failed to fit his style onto a United squad that had been built in Chris Wilder’s image.

It was no surprise when the Bramall Lane owners turned to Heckingbottom, whose record now stands at three wins from three matches, a month ago to restore the shape that stifled so many sides during Wilder’s reign and which nullified Fulham in a breathless first half.

With three central defenders sitting deep, and the midfield duo of Oliver Norwood and Conor Hourihane filling the spaces in front of them, there was simply no room for the usual Fulham passes to find their targets.

The other half of the tactic involved the Blades breaking forward at speed whenever they gained possession, as Ndiaye did to give the visitors the lead after exactly three minutes.

The forward took possession in his own half and took advantage of Tosin Adarabioyo and Tim Ream back-tracking together.

Ndiaye simply ploughed on and then struck an accurate shot into the bottom corner.

Cue even more reason to defend and deny Fulham the room to play through them as they have so many Championship defences so far this season.

Aleksandar Mitrovic was forced to drop deeper to try and influence play or run the channels as he did after 19 minutes when he latched onto a Kenny Tete pass but sent his shot on the run spinning wide.

No matter how quickly the home side moved the ball, they found defenders in their way.

Harry Wilson skipped away from three challenges on the edge of the area but such was the angle of his run that he kicked at fresh air when he tried to reverse his shot against the direction of his travel.

Despite introducing Tom Cairney at half-time as an additional playmaker, Fulham failed to create any clearer chances after the restart. A Mitrovic header drifted over, but that was as close as the home side came until the final 15 minutes.

It was left to the Serb again to create his own opportunity, but his low shot lacked the power to beat United keeper Wes Foderingham.

Mitrovic came within the frame of the woodwork of salvaging a point in added time, but his shot struck the underside of the bar. 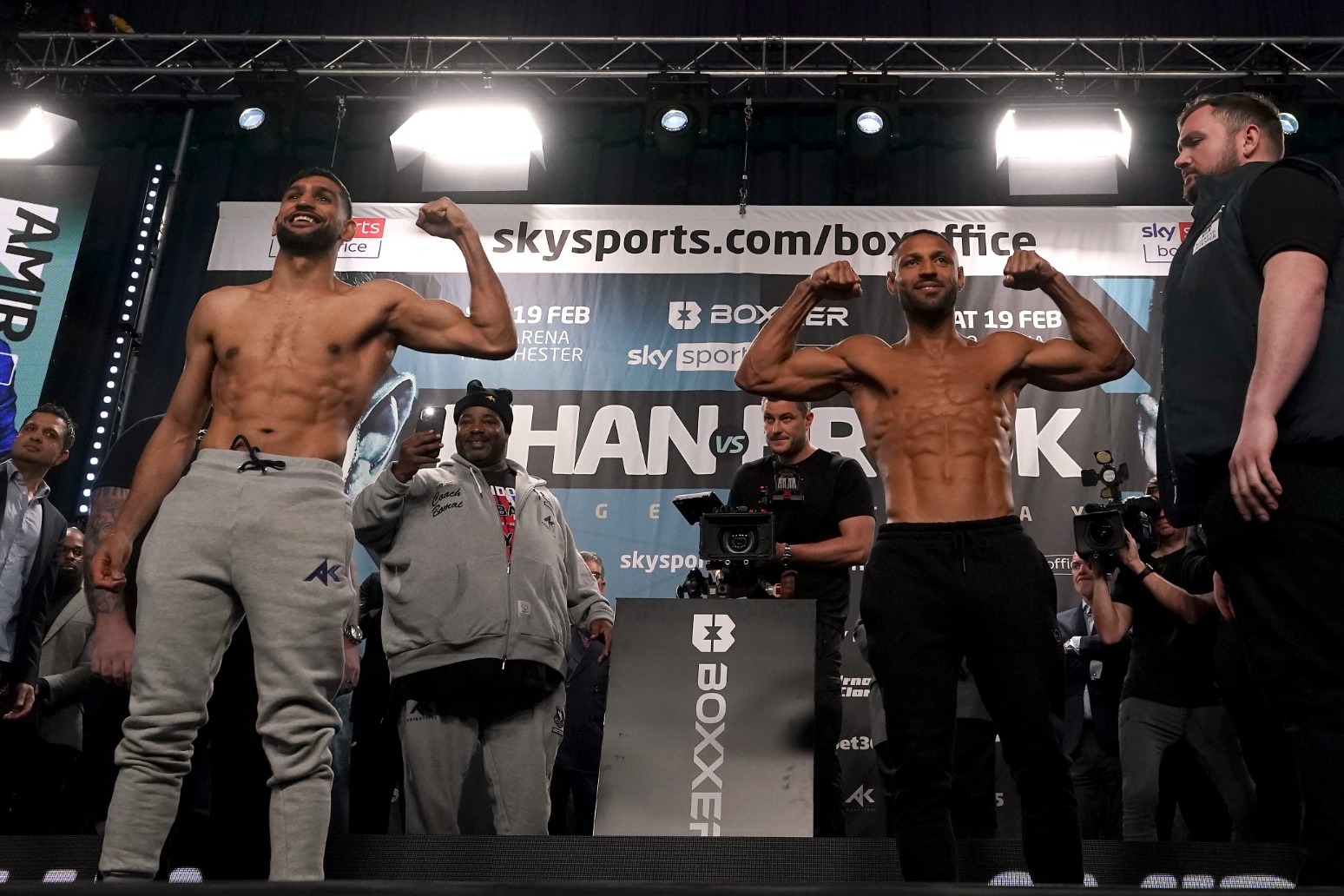 from winning olympic silver in 2004 to unifying the light-welterweight division and fighting on the grandest stages in n...