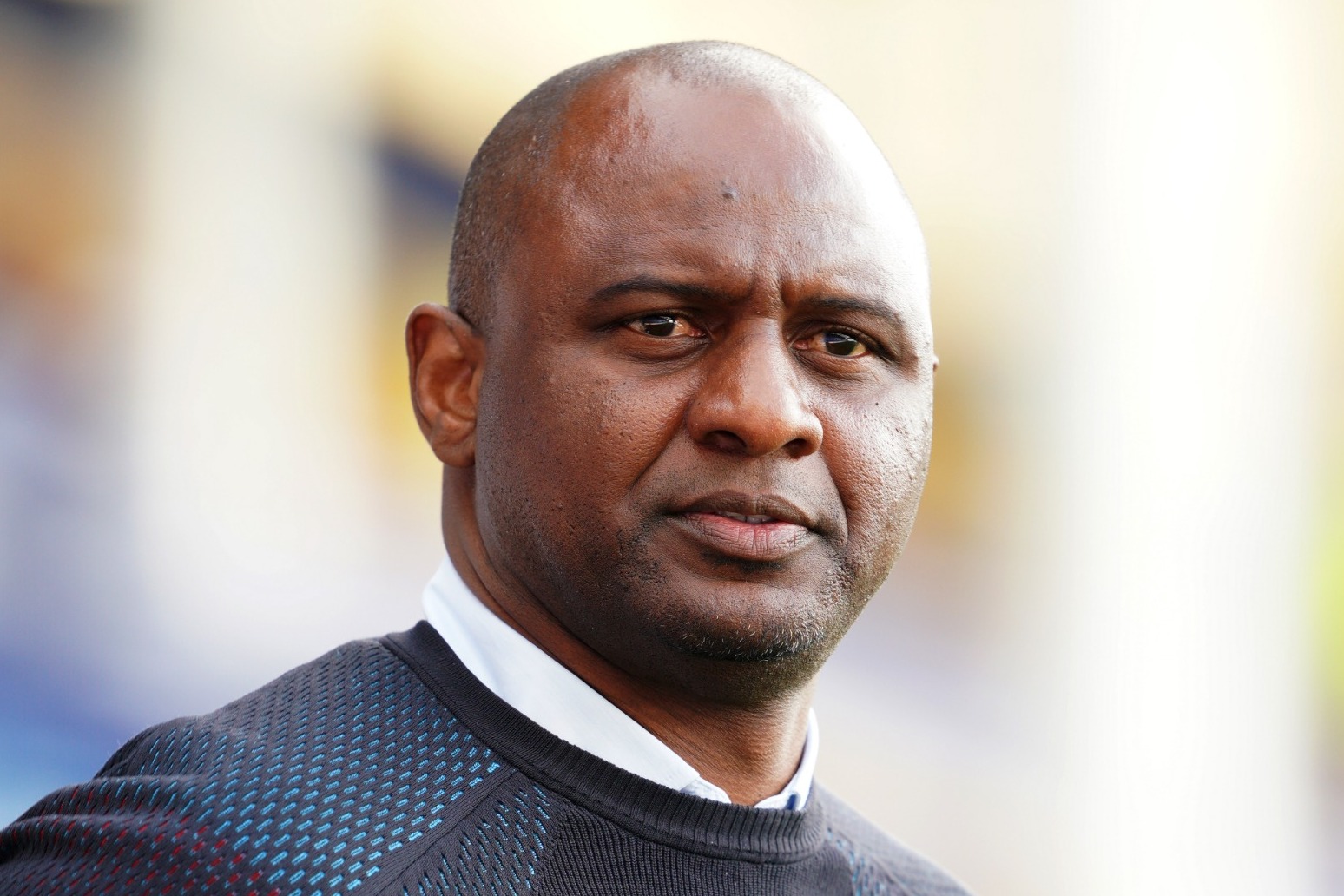 Patrick Vieira demanded an end to comparisons between Conor Gallagher and Eberechi Eze, insisting the Eagles midfielder will not be stepping out of anyone’s shadow when Crystal Palace host Arsenal in the Premier League curtain-raiser.

Gallagher’s successful loan spell with Palace in 2021/22 helped earn him international recognition with England before he returned to Chelsea this summer, leaving some concerned about how Vieira would cope without him.

Eze looked very much the potential solution in pre-season, appearing on top form after spending much of the last campaign getting his career back on track following an Achilles injury sustained in May 2021.

“The profile and the quality of those players are completely different,” said Vieira.

“I think [Eze] would be shining even if Conor was here. He went through a really difficult period with the injuries, but he finished the season quite well and has played the last couple of games since the start of pre-season.

“He’s been training every single day, so I believe he’s getting to his best and will be an important player for us.

“I don’t expect Ebs to give us what Conor gave us last year. They play in a different way. They have different strengths and it will be important for those players to play with their quality, and I believe that we can be as good as we were last year.”

Vieira has options when it comes to Friday’s starting XI, with Palace facing a revamped Arsenal side in a contest he believes will be “completely different” from their April meeting at Selhurst, which Palace won 3-0.

While Eze is likely to start against the Gunners, his manager urged patience as the team adjusts to life without Gallagher and while summer signings Cheick Doucoure, Malcolm Ebiowei, Chris Richards and the injured Sam Johnstone settle in south London.

“We still have to give [Eze] time to get to his best,” said Vieira. “We don’t have any doubt about how good he can be for us.

“His strength is when he has got the ball at his feet and he can create something, he can score goals. It is not just about him but it is about the players around him as well.”

Those team-mates will likely welcome more new faces to training before the September 1 transfer deadline, with Vieira admitting he still sees gaps “all over the field”.

“Yeah we need a little bit more experience,” Vieira said. “We have a couple of players who need a bit of support and have pressure on their shoulders to allow them to express themselves.

“We’re looking forward to improving that side of the game.”

That pressure, he agreed, also applies to the entire first team, who are pushing for a top-10 finish this season after finishing 12th in the table last campaign.

“People will expect more from Palace,” added Vieira, ahead of his second season in the manager’s chair.

“We will have to manage that. At the same time we have to live with this expectation and pressure because we had a good season last year.

“It will be important to maintain those performances and the quality we show but on a more consistent basis to allow ourselves to be more competitive.” 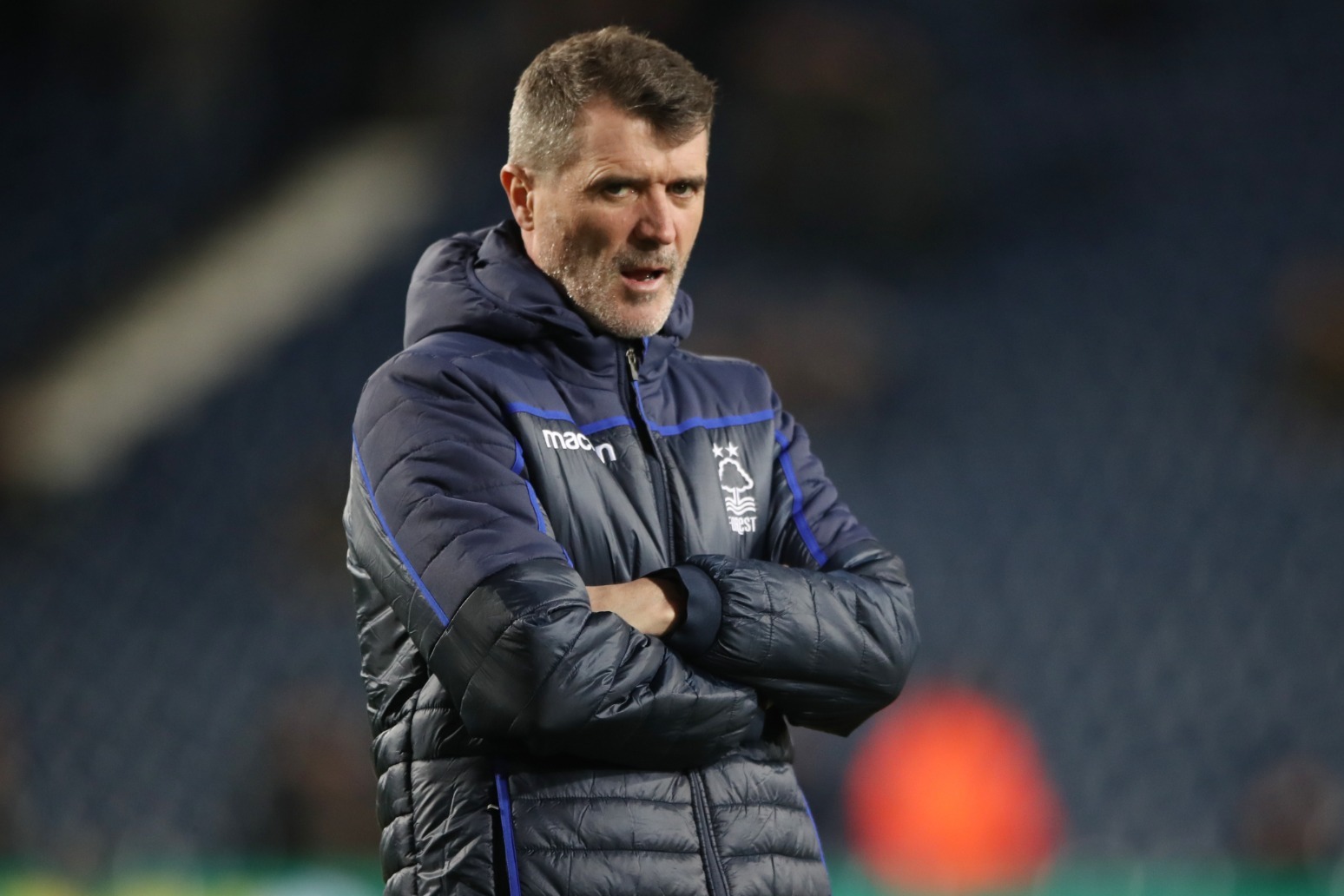 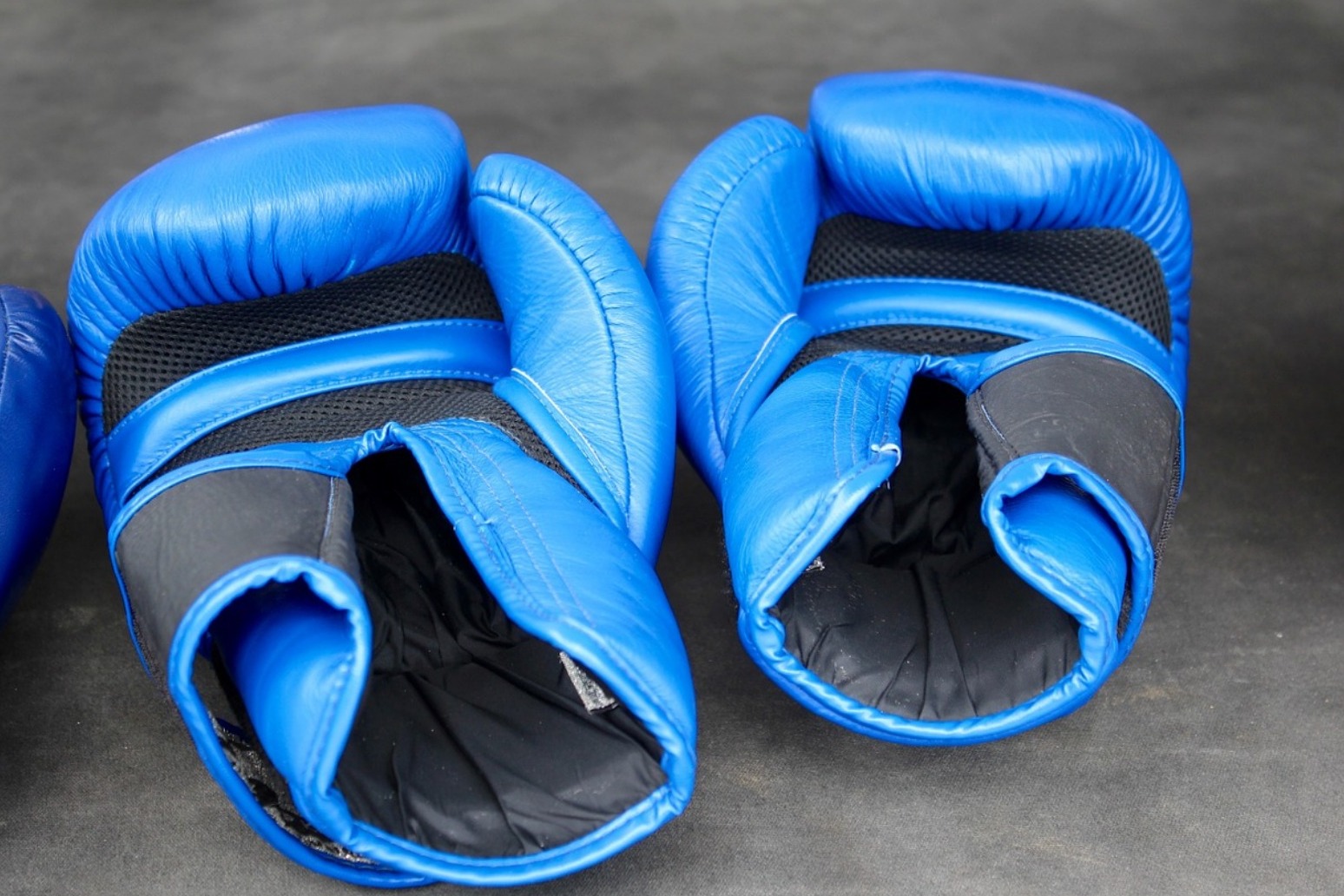 the wba, ibf and wbo heavyweight champion beat wladimir klitschko at wembley in april 2017 but his next two fights -- a ...