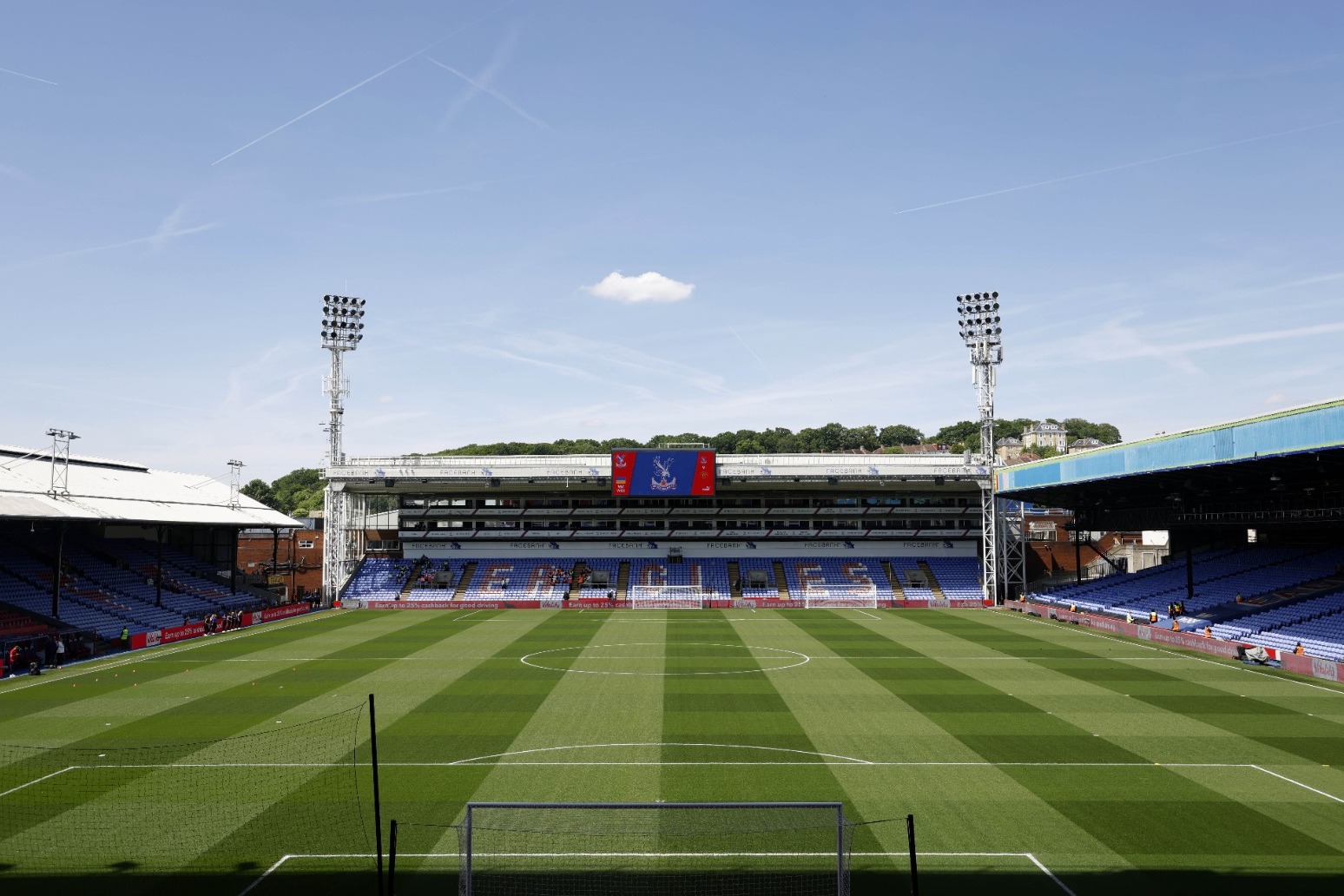 Crystal Palace have reiterated their commitment to redeveloping Selhurst Park but have been forced to provide further information and make minor adjustments to their original plans.

It has been more than four years since Croydon Council granted the Premier League club planning permission to increase the capacity of their 26,000-seater venue by a further 8,000.

An estimated completion date was set for the beginning of the 2021-22 season, but that was before the coronavirus pandemic and Palace have in the meantime built a new academy base, which cost an estimated £20million.

Palace’s original planning application with Croydon Council from 2018 remains live but, as a result of changes to planning policy in the London Plan, the club has been forced to adhere to new measures such as fire-safety regulations, energy requirements and urban greening.

Further information is expected to be submitted during the “coming weeks” for an up-to-date assessment but chairman Steve Parish remains determined to see through what would be another major project under his watch.

He said: “The Selhurst Park redevelopment will exceed £100m of investment and I’m sure supporters can appreciate the scale, complexity and enormity of this project, but it is something we are absolutely committed to.

“I’d like to thank Croydon Council for their continued support in enabling us to update the application since the resolution to grant planning permission was issued.

“We very much hope to make significant progress in the coming months and will keep supporters and stakeholders updated as and when we have more news.”

Palace are set to finish their academy redevelopment by early next year, but opened its doors towards the end of 2021.

First-teamers including Marc Guehi, Ebere Eze and Wilfried Zaha, who are not part of the squad touring Australia for pre-season, are currently training at the youth-team set-up with assistant Osian Roberts while the senior training facility across the road at Copers Cope Road is under refurbishment.

“With all the upheaval and uncertainty brought about by Covid, we have focused on the academy as well as first-team training ground developments,” Parish said.

“The final wing of the academy will open early 2023 and it will take the whole facility to extraordinary new levels. It includes a huge medical rehab gym and swimming pool complex that will enable us to give the very best physical and medical care to all our players.

“The first-team training ground is currently under refurbishment to mirror the look, feel and standard of the academy restaurant, dressing rooms and office space.

“Collectively, the academy and first-team training ground amasses over 50 acres right in the heart of south London, providing all the necessary tools for the club to progress to the next level.

“The decision was taken to get this area right and now the focus moves back to the stadium. This is the single biggest project that the football club will have undertaken and the learnings we have from the academy and first-team practice facilities will be invaluable.” 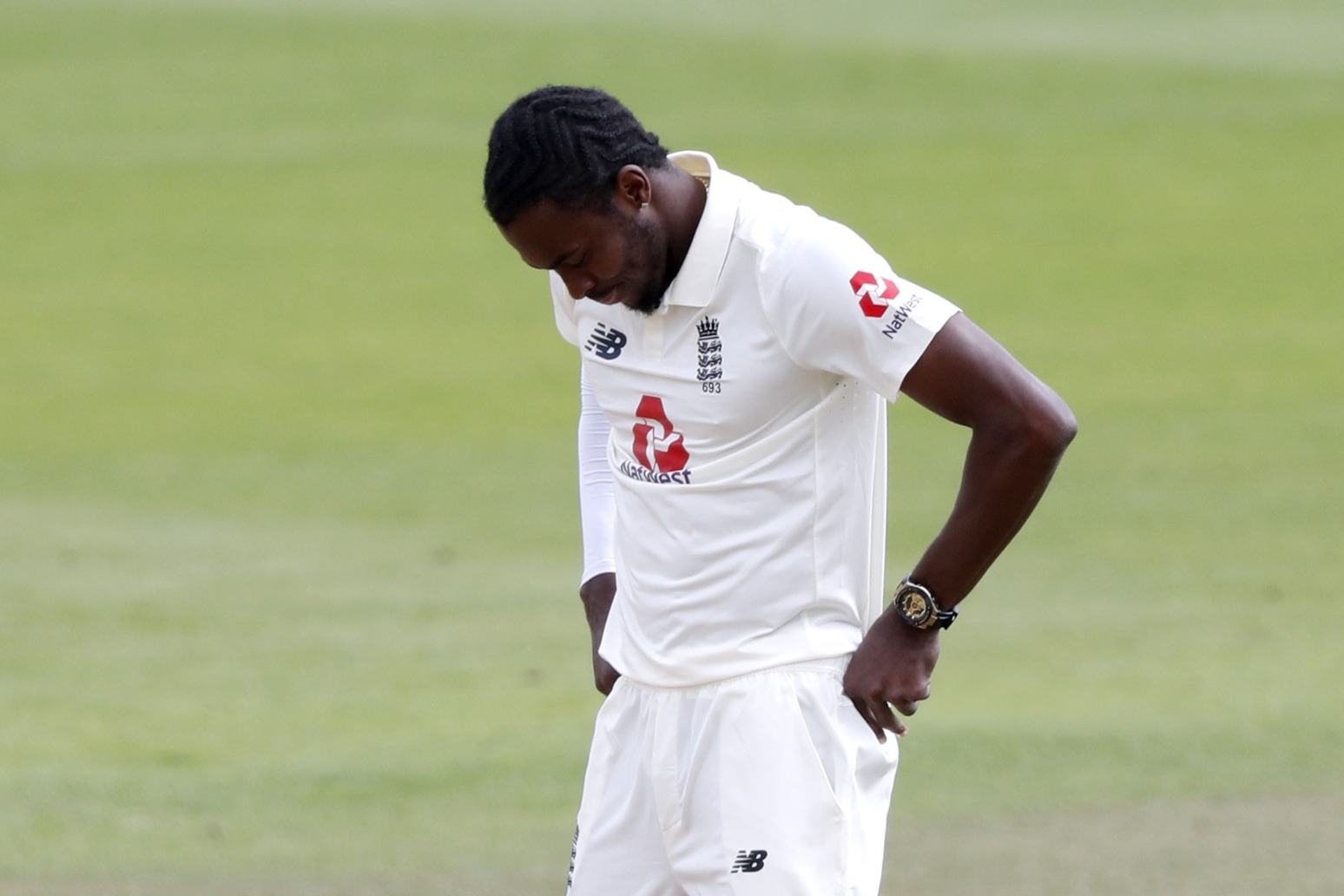 Jofra Archer ruled out of Ashes and Twenty20 World Cup

the news is a crushing blow not just to the 26-year-old paceman, who has endured a painful year trying and failing to co...

England win at the Oval to draw the Ashes series

it ensured the first drawn ashes series since 1972. wade had looked set to take the match into the final day ...