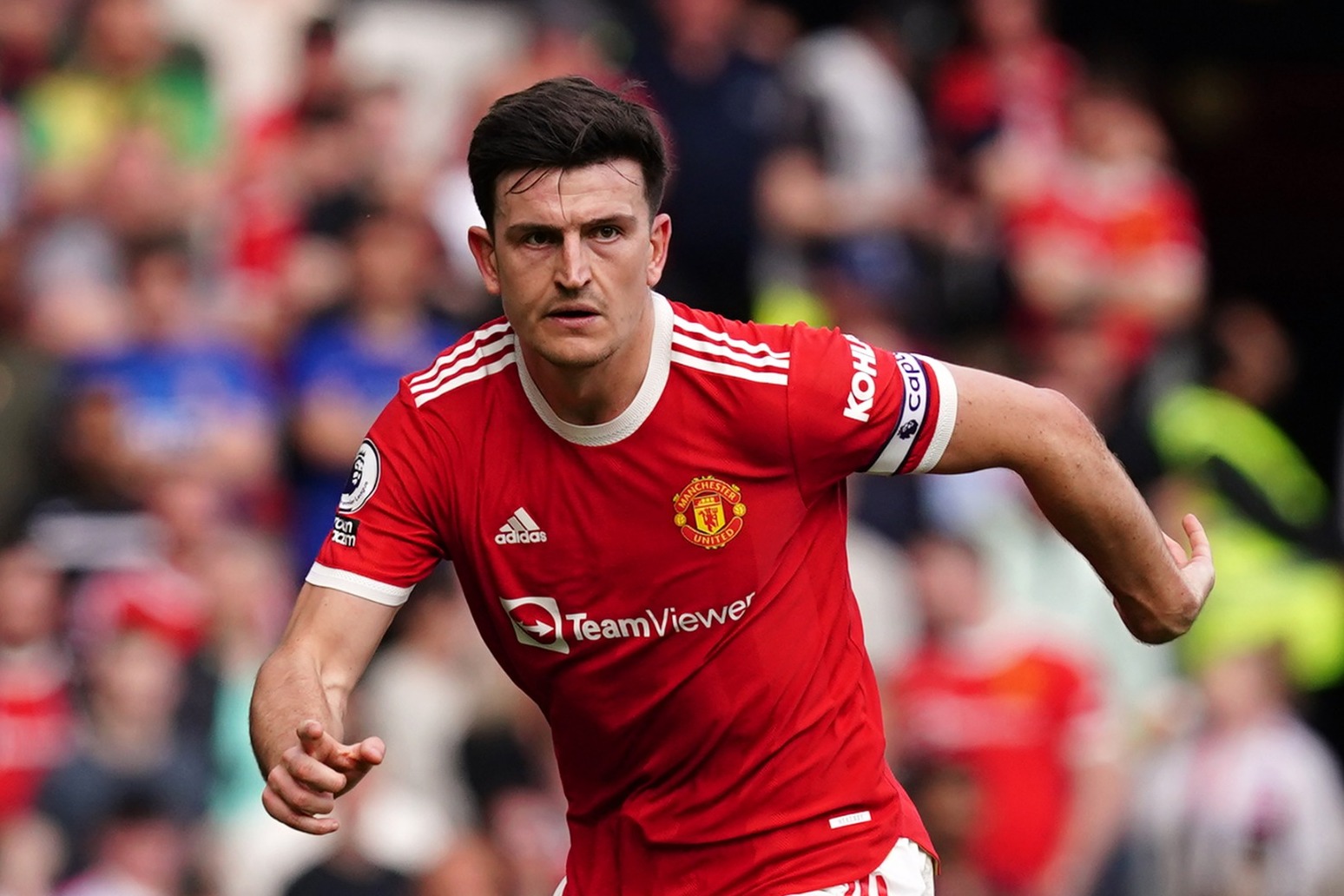 Manchester United completed the signing of England defender Harry Maguire from Leicester for £80million on this day in 2019.

The England international, then 26, signed a six-year contract at Old Trafford with the option of a further year in a deal that involved a world-record fee for a defender.

Maguire was strongly linked with both Manchester but Leicester held out for their valuation and the fee surpassed the £75million Liverpool paid Southampton for Virgil van Dijk in January 2018.

Maguire told United’s official website: “I am delighted to have signed for this great club. I have thoroughly enjoyed my time at Leicester and would like to thank everyone at the club, and the fans, for their fantastic support over the past two seasons.

“However, when Manchester United come knocking on your door, it is an incredible opportunity.

“From my conversations with the manager, I am excited about the vision and plans he has for the team. It’s clear to see that Ole (Gunnar Solskjaer) is building a team to win trophies.

“I am now looking forward to meeting my new team-mates and getting the season started.”

Maguire has gone on to make close to 150 appearances for United and was named as captain, but it has not panned out how the centre-half expected when he made the move.

His move to Old Trafford has coincided with a difficult three years for the club and he has attracted criticism for some of his performances. 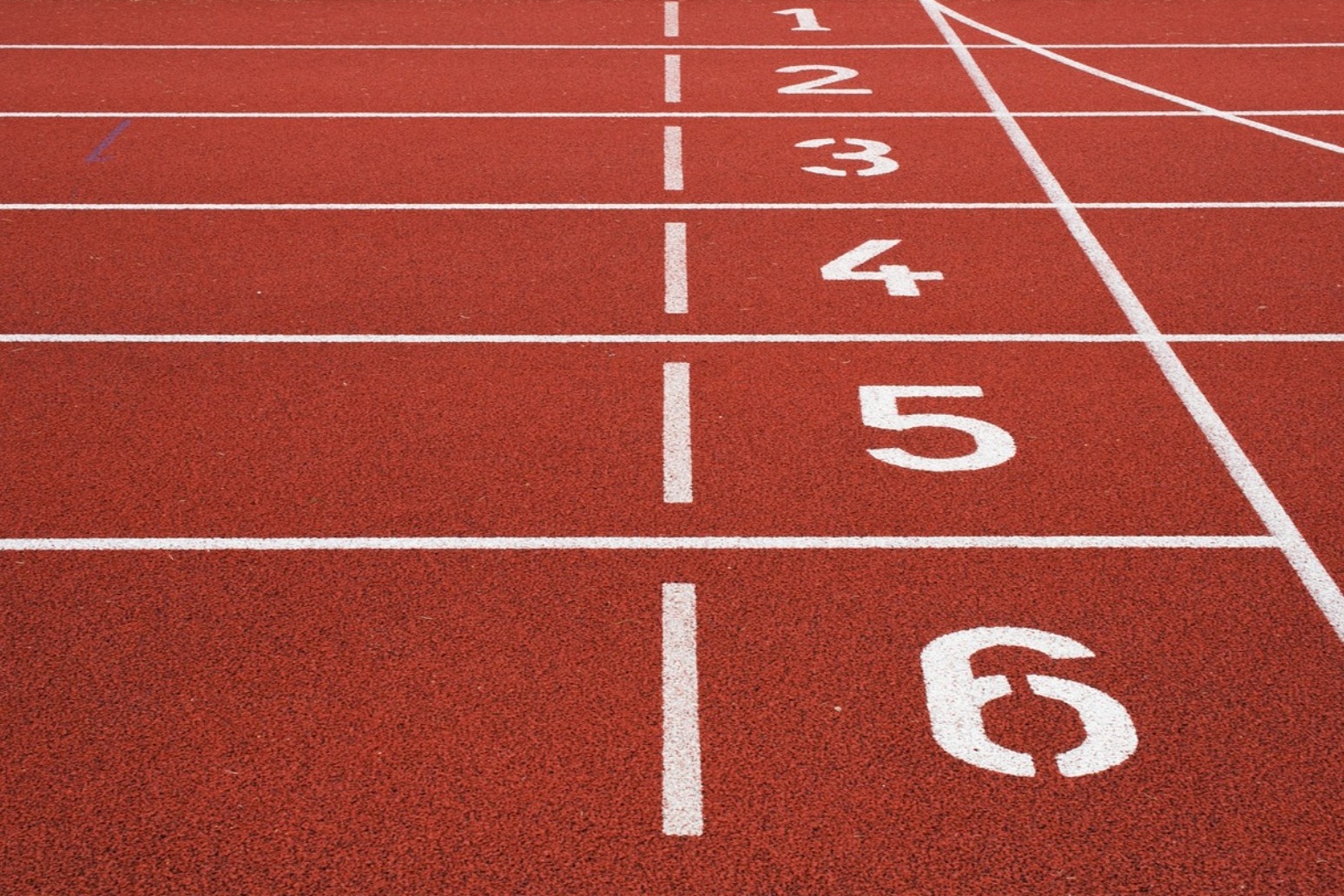 FA say they will take no action over Manchester derby fracas

manchester united and manchester city were asked by the fa for their observations after reports that united boss jose mo...