OLYMPICS IN THE SIGHTS OF JOHNSON-THOMPSON AFTER HEPTATHLON GOLD

New world champion Katarina Johnson-Thompson admitted her stunning heptathlon victory in Doha was a dress rehearsal for the Olympics.

The 26-year-old broke Jessica Ennis-Hill's British record to post 6,981 points and take the title at the World Championships on Thursday.

She beat defending champion Nafi Thiam by 304 points to start the countdown to next summer's Olympics in Tokyo.

"This a dress rehearsal for next year but I don't want to think about it, I just want to have a break and reflect," said Johnson-Thompson.

"This is my fourth World Championships and I've not medalled in any of them before, so this is crazy for me.

"I'm just so happy I was able to step my performance up and put my past behind me for good.

"I thought I was going to run off the line in the 800m and get disqualified.

"I didn't take anything for granted until I saw my name on the scoreboard. Just because the timetable was bang, bang, bang, nothing sunk in."

She held a 96-point overnight lead over Belgium's Thiam and never looked in danger as the reigning Olympic champion failed to keep up.

Thiam appeared to be struggling with a long-term elbow problem and walked off the track after two javelin attempts.

The 26-year-old moved to train in France in 2017 and had also failed at the World Championships in Beijing and London.

Speaking to the BBC, three-time world heptathlon champion Ennis-Hill said: "To come back and deliver in this way with all these personal bests is incredible.

"You have to get to the lowest point, the breaking point.

"She got to that and she made big changes and decisions and they are the reason she has gone on to improve and become the world champion now.

"She was so fixated on winning and breaking the 7,000 points that it took away from her performance.

"Now she has put it to one side it will happen naturally." 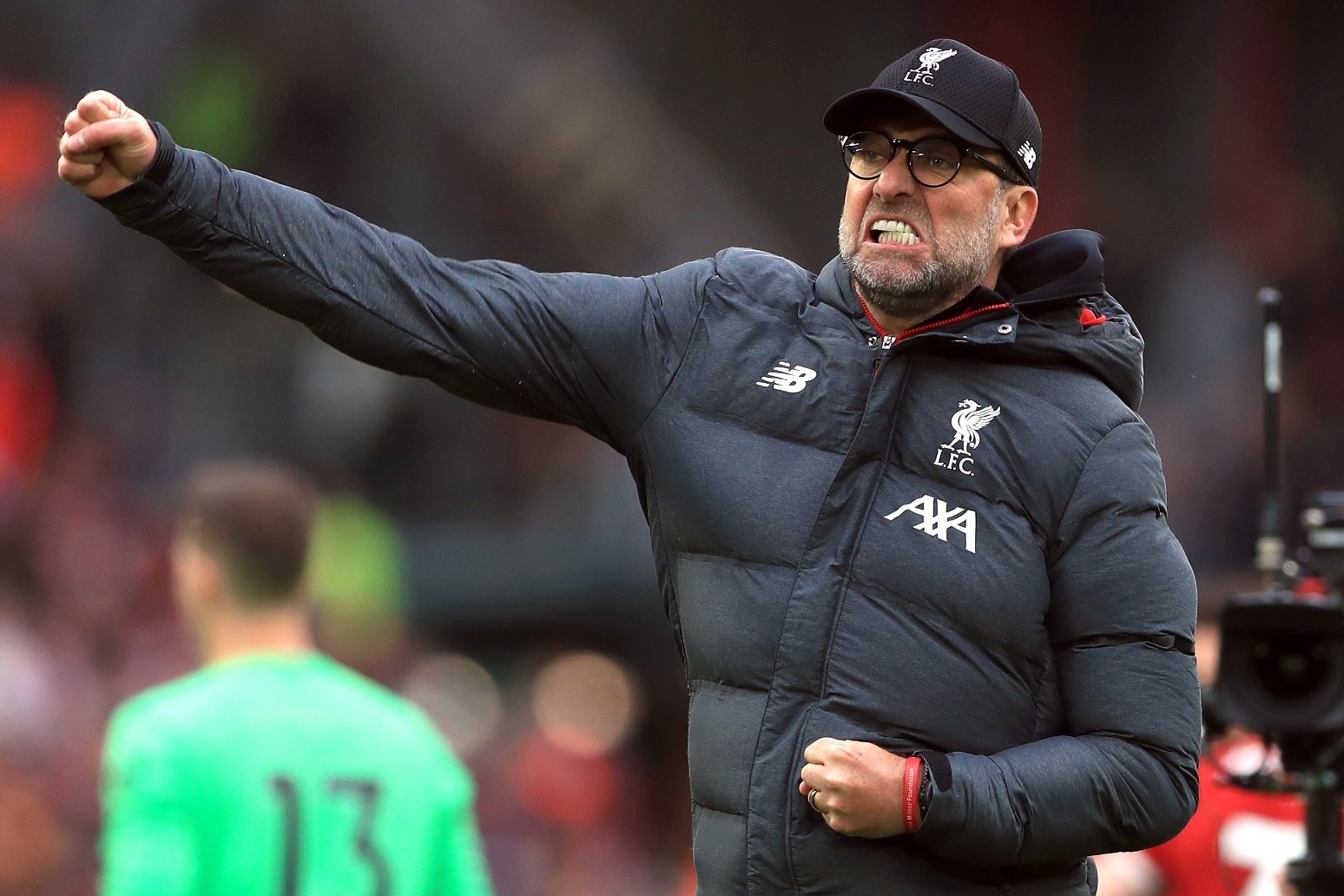 executives from the 20 top-flight clubs gathered for a shareholders’ meeting on thursday, and it was reported that... 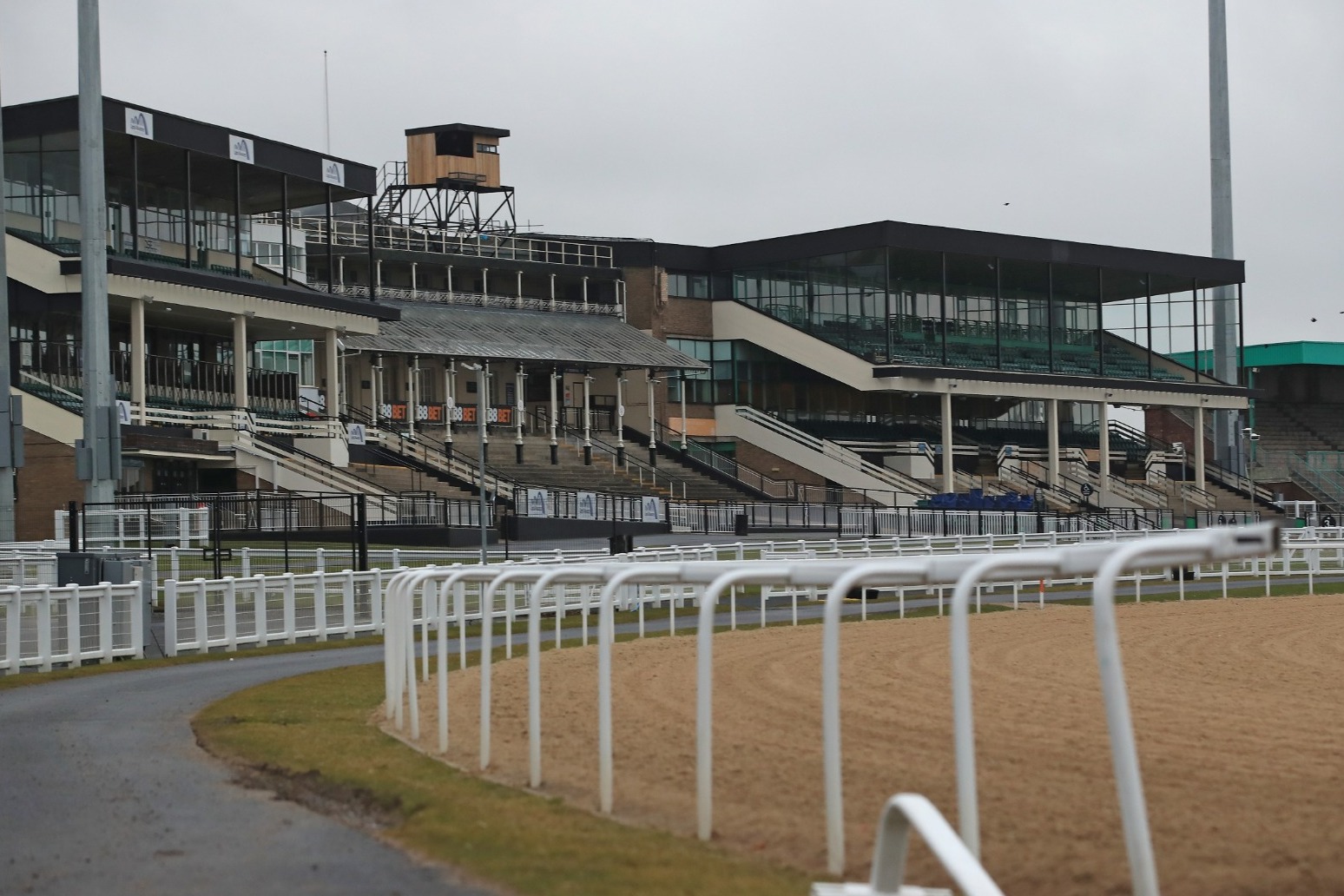 there are claims “the british sporting recovery has begun.” new health and safety guidelines have been issu...